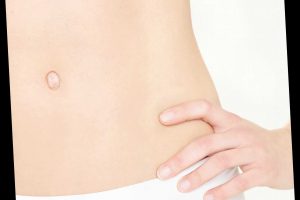 EVERY vagina is different but common myths surrounding your lady parts have made many people feeling embarrassed when it comes to sexual health.

New research has revealed that a shocking 75 per cent of Brits didn't learn about the female anatomy at school – with many women believing that talking about their vagina has become a "dirty" conversation. 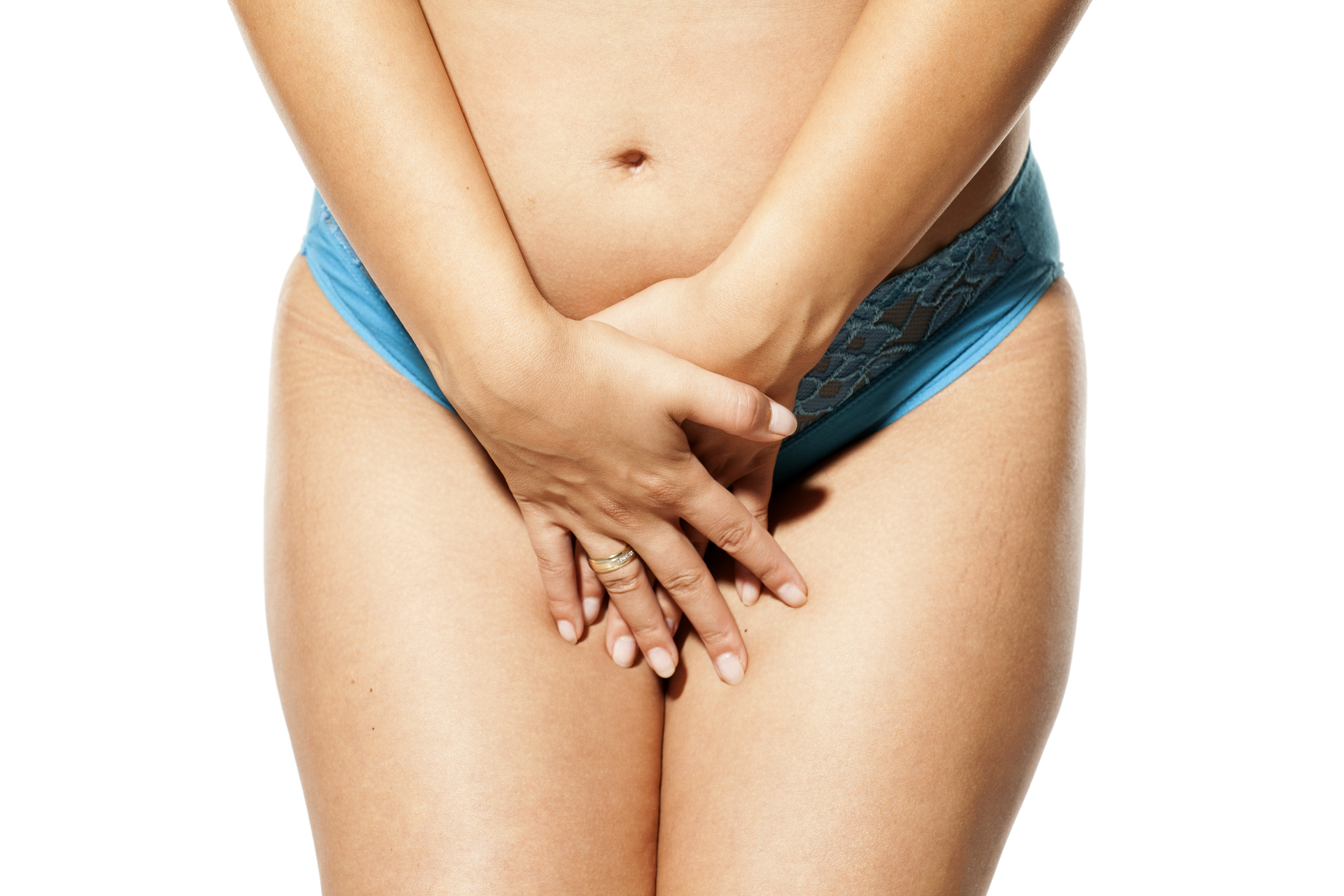 Sexual health charity, Brook also revealed that 81 per cent of 18-24 year-olds believe that there should be greater education about vulvas in schools.

The charity partnered with Canesten to launch the "Love your Vulva" campaign which encourages women to learn more about their vaginas – and busts common myths many of us have picked up.

Female confidence coach, Jo Painter said that many of the messages we have received while growing up is that the vulva is not part of the body and that you "shouldn't ask questions or discuss it".

She said: "That leads women to think that there is something dirty or embarrassing about that area, rather than the pleasure it can give and the capability to reproduce.”

But what are the most common vagina myths? Experts reveal the top five misconceptions and why they aren't true.

She added: "And that’s okay, it’s a choice and there shouldn’t be any pressure either way.” 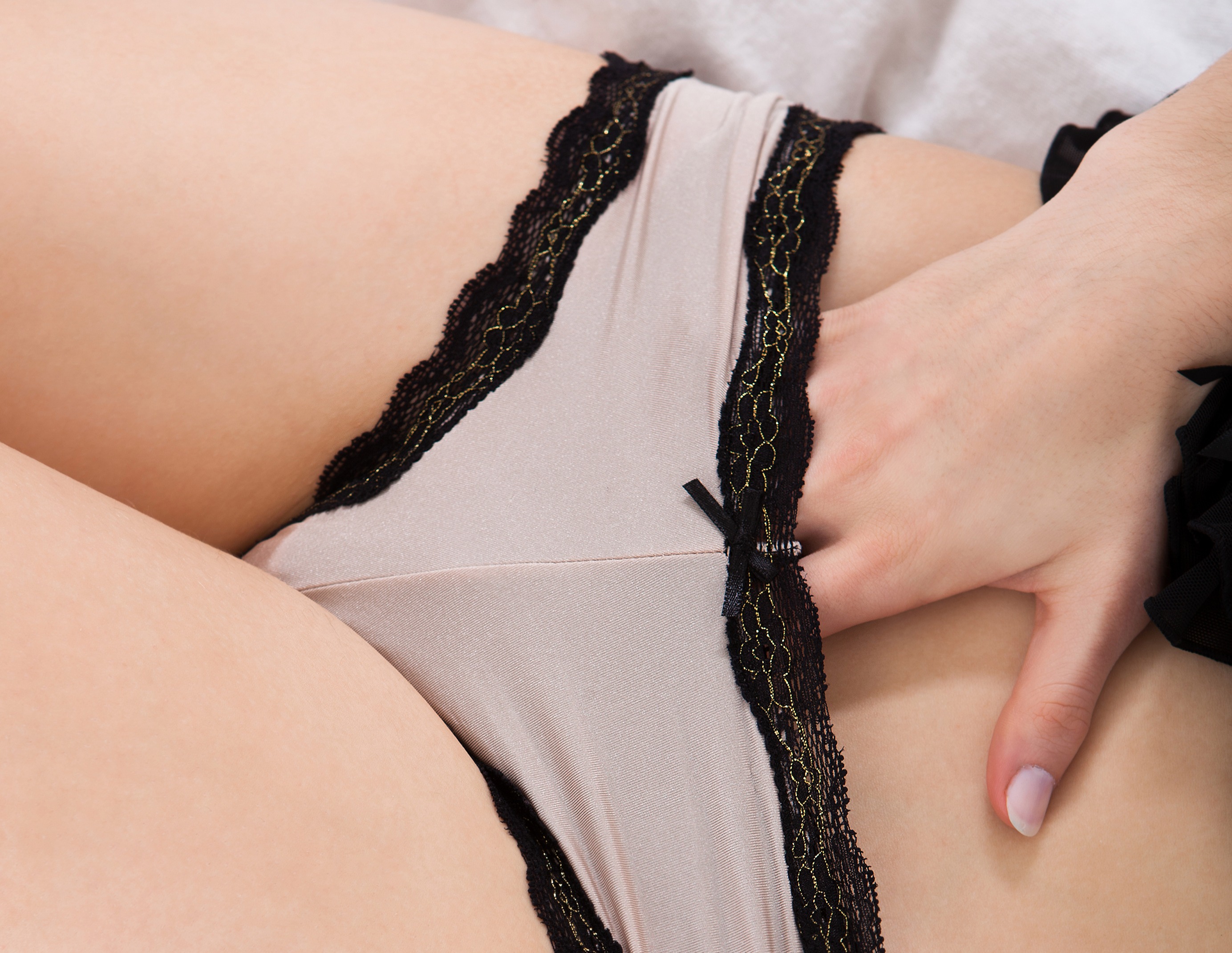 The research compiled by Brooks and Canesten found that 46 per cent of women said that they were worried about the appearance of their vagina.

The data also revealed that 15 per cent described their vaginas as "ugly".

She said: “We celebrate the difference between us all in other aspects of our lives: we look different to our friends, have different jobs, don’t share exactly the same interests; and we should try and take this idea forward into our sex lives more.

"So we need to reinforce the idea that there is no such thing as normal."

Kate added that pornography has also meant that many women are left without a realistic reference when it comes to their bodies. 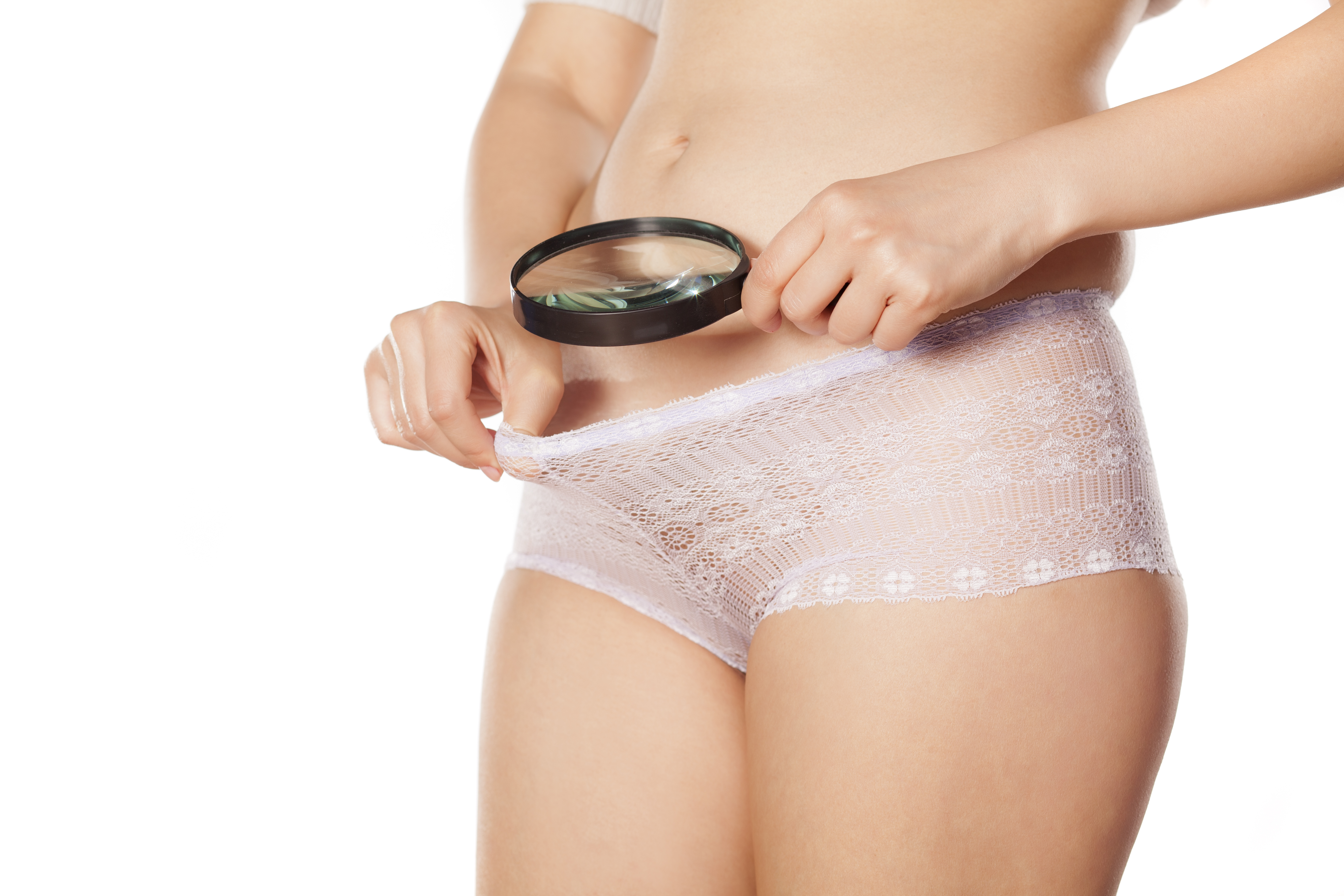 She said: "Most pornography is not representative of normal bodies since it wasn’t created with this purpose, it was created to “arouse”.

Kate added that this can cause women to lack vulva confidence.

She added: "It’s human nature to compare ourselves against others and the challenge when it comes to vulvas in this instance is that so often, we are left with the feeling that how we look is ‘not normal'."

Vaginal discharge is key to understanding the health of your vagina.

The research found that 67 per cent of women wished they had learnt about vaginal discharge at school.

Gynaecologist Anne Henderson said that most women will notice that their discharge fluctuates through out the month.

For most people, she says, discharge will become thicker and more viscus around ovulation and reducing before a period.

She said: "This symptom is found in most natural cycles where women are not using hormonal contraception and is a positive sign of health.

"Discharge can vary from person to person and throughout your monthly cycle, but identifying abnormal changes for you, whether that’s absence of discharge, unusual changes in consistency and colour could indicate a change in your vaginal health.”

4. Douching is good for you

The experts said the douching is one of the most common misconceptions women have when it comes to their vagina.

Anne said that a lot of women think that their vagina smells or is itchy and that using products will help.

She said the fact is that the vagina is self-cleaning and doesn't need products to stay fresh. 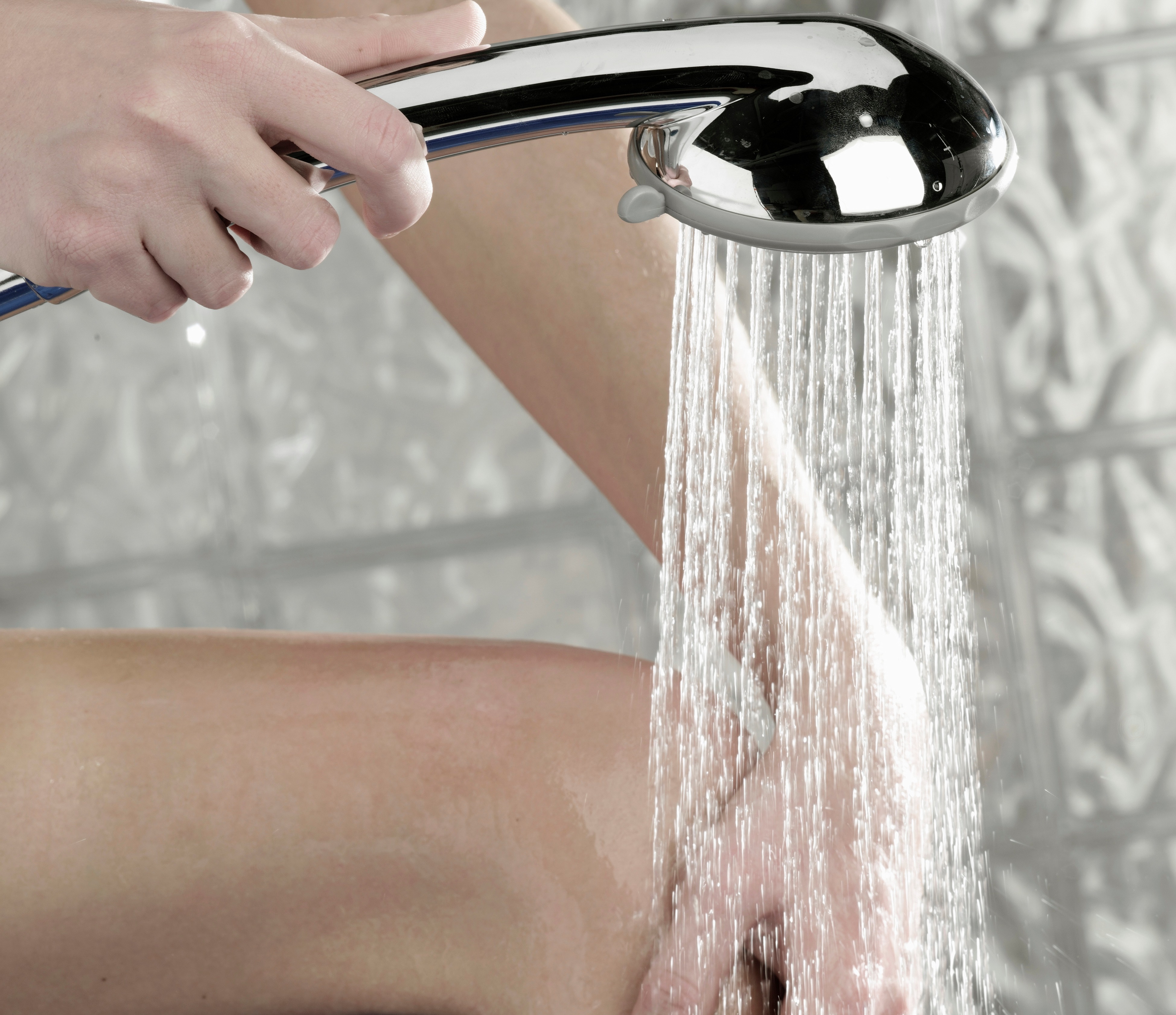 “Hygiene in terms of douching and washing and using deodorants is absolutely not the way to go.

"Women should avoid intimate douches and deodorants as they all contain chemical likely to sensitise the delicate genital area and upset the microbiome.

"Douches are counterproductive and adversely impact the healthy bacteria in the genital area", she added.

5. All bacteria is bad

The data revealed that when it comes to health conditions such as thrush, 24 per cent of women said they had avoided speaking to a health professional as they were worried about showing their vulva.

She said: “People’s perception of “good” or “bad” infections tend to be down to lack of knowledge.

"For example, there is greater knowledge in the general public about thrush rather than BV (bacterial vaginosis), and BV is often thought to be an STI, which is not the case."

Anne said that there is even a lack of understanding about BV when it comes to healthcare profrssionals.

She said that this adds to the underlying uncertainty, and then perhaps a more negative perception of the condition.

Often imbalances can be caused by hormones and she said that whenever a women's PH levels rise they are at greater risk of thrush or BV.

END_OF_DOCUMENT_TOKEN_TO_BE_REPLACED

END_OF_DOCUMENT_TOKEN_TO_BE_REPLACED
We and our partners use cookies on this site to improve our service, perform analytics, personalize advertising, measure advertising performance, and remember website preferences.Ok