And according to a new survey, there may be some truth in this theory. 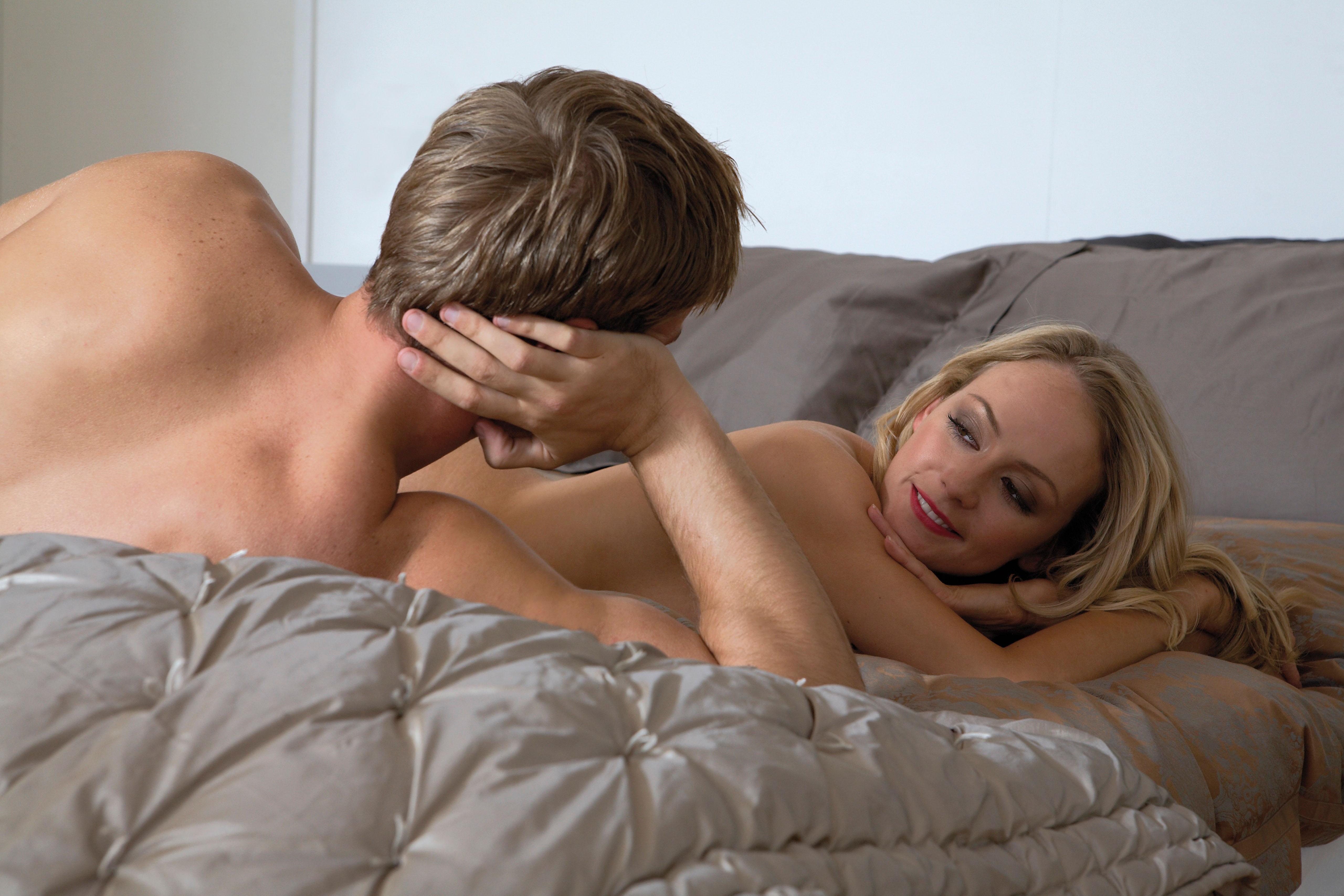 In order to establish how our sex lives have changed over the years, healthcare company euroClinix surveyed over 2,000 people.

It seems baby boomers – aged 54 to 72 – have had the least amount of sexual partners, averaging 10.7 throughout their lifetimes.

Boomer women have had an average of 7.4 partners, while boomer males have enjoyed 12.9.

Millennials – usually thought of as those aged between 23 and 37 – have slightly higher numbers, already clocking up an average of 11.6. 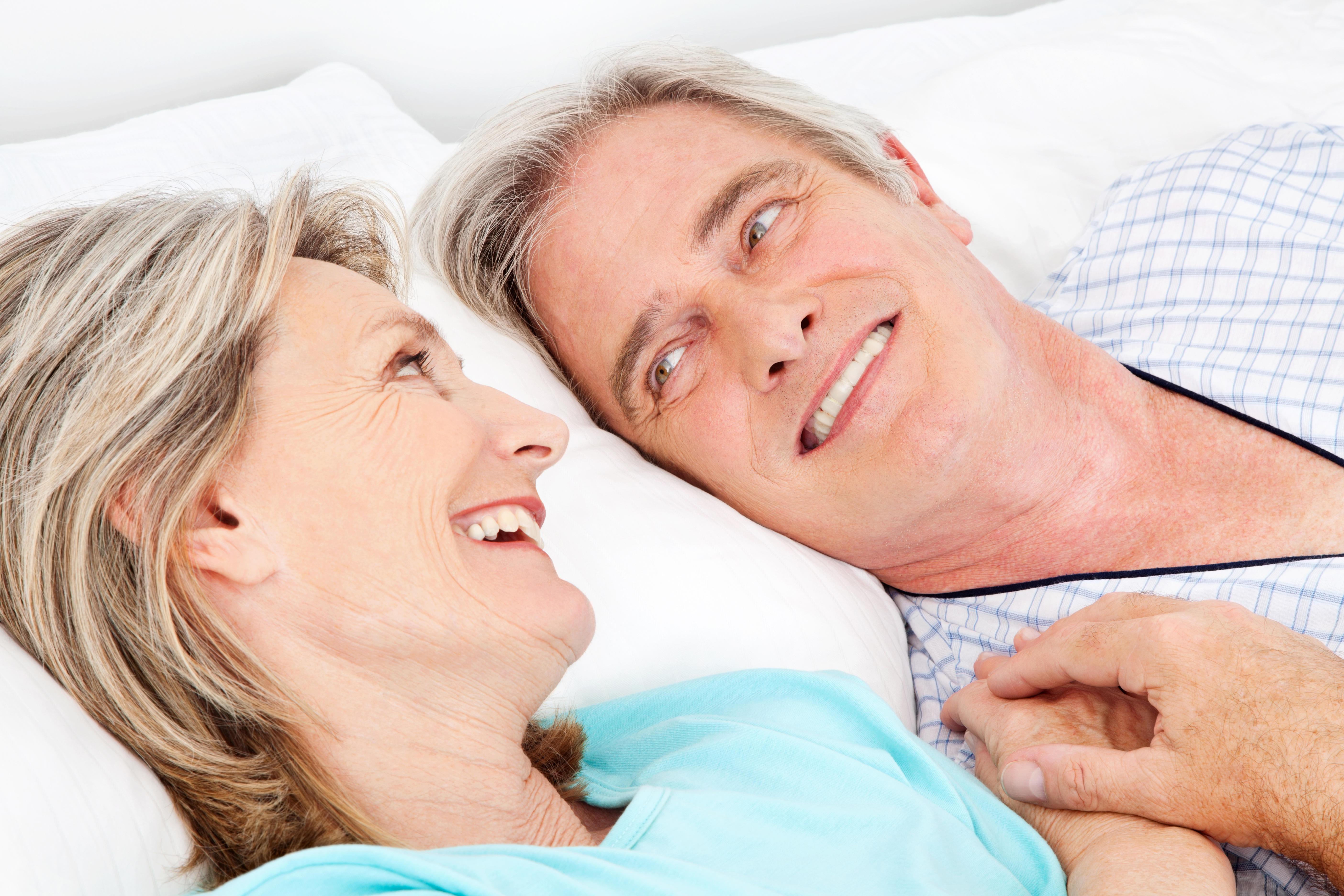 Interestingly, Generation X –  aged between 38 and 53 – seem to be more liberated than those younger and older than them, racking up an average of 13.1 lovers. 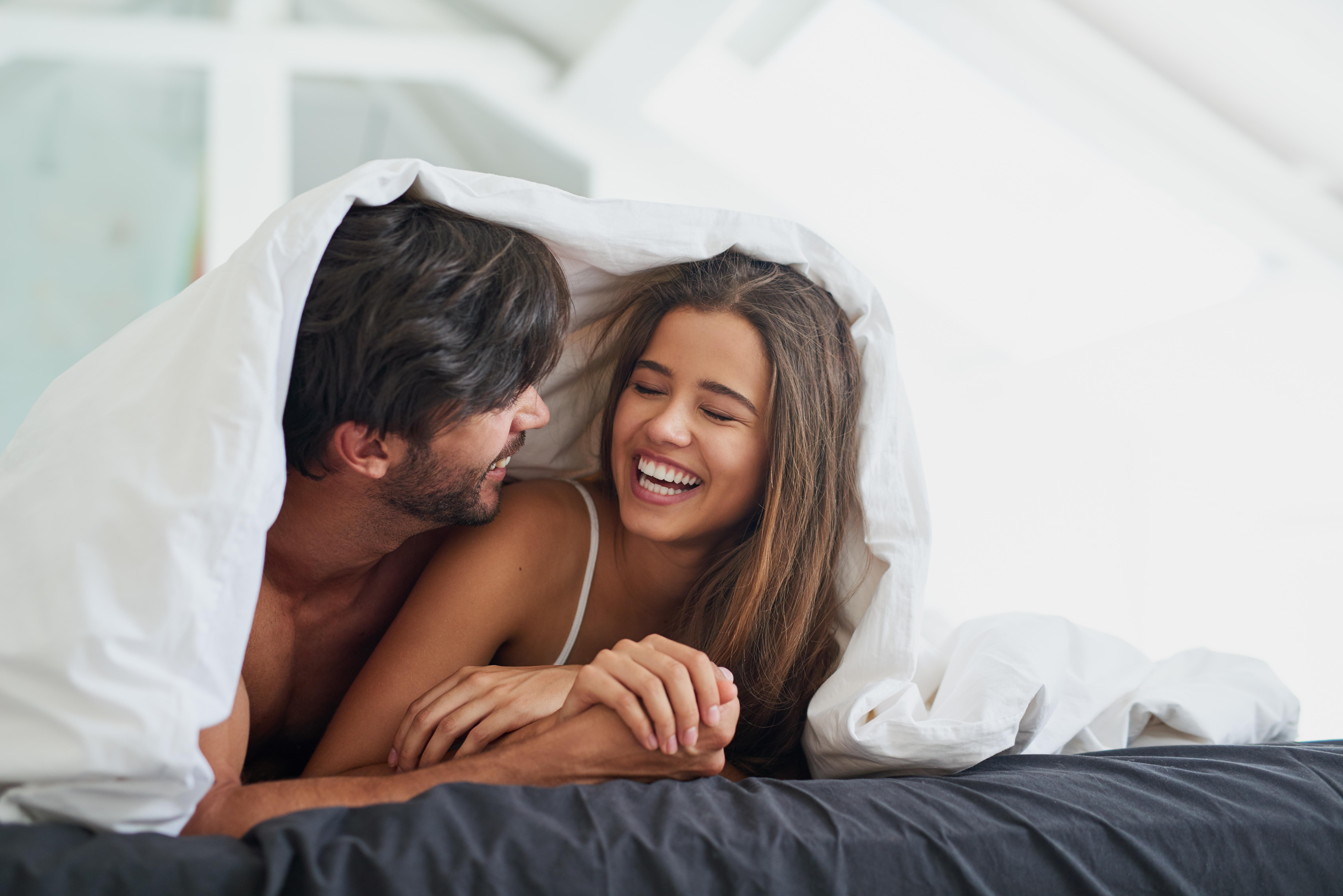 But on the whole, it looks as though it could be the youngest generation who end up with the highest numbers.

Generation Z – who were born after 1995 – have already amassed an average of 5.6 sexual partners.

Men have had an average of 7.6 partners – although women are trailing behind with 2.6.

Meanwhile, 14% of all respondents said they've only ever had sex with one person.

2% of respondents had had a total of 91 sexual partners.

In related news, here are a dozen dirty ideas to keep your sex life hot this Christmas.

Four ladies have revealed how long it really took to get over their ex-partners and meet The One.

And the A-spot is the sexual pleasure point that could unlock the best orgasms of your life. 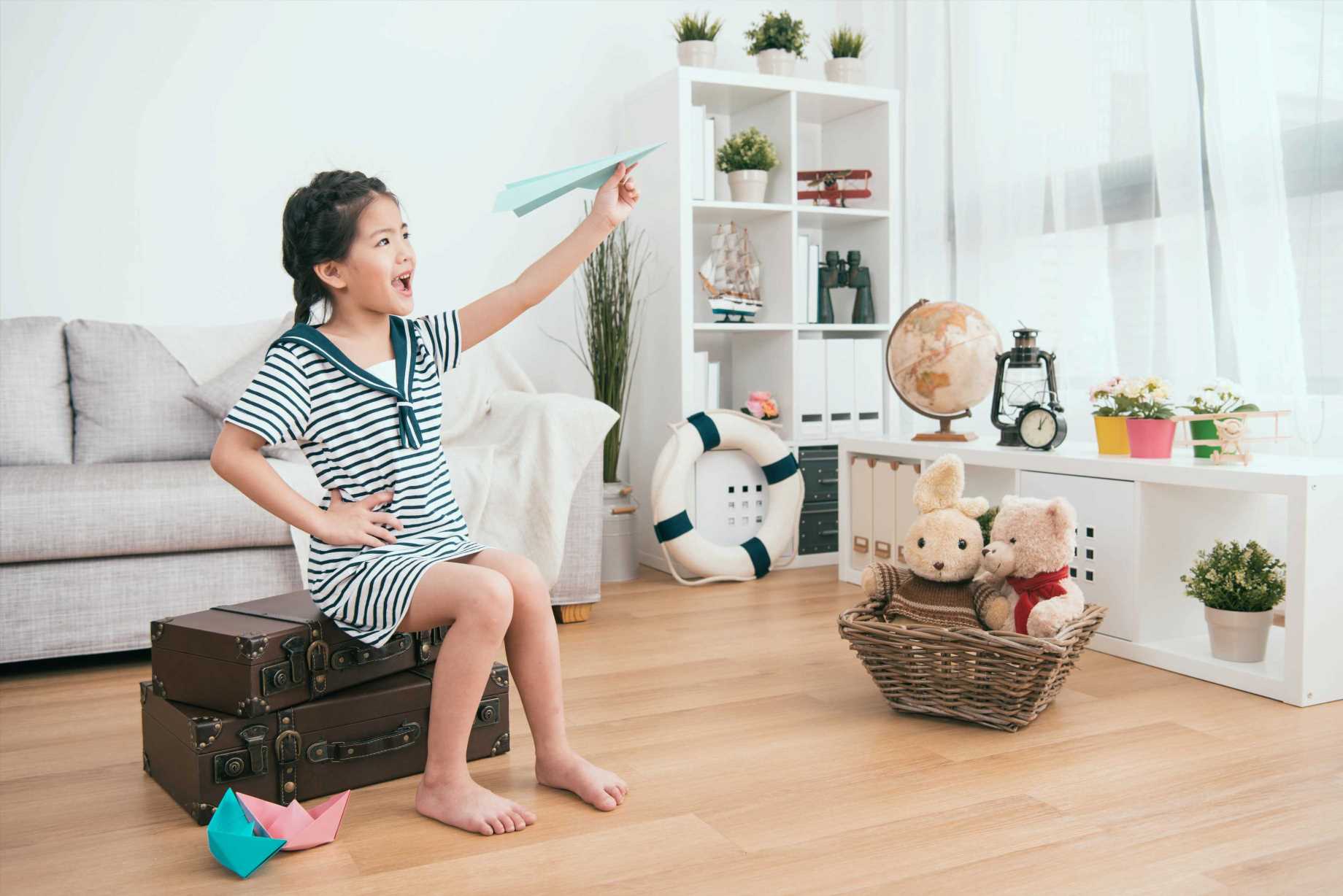