New York Fashion Week Opens a New Window. (A.K.A. NYFW) is here again, giving us the major style inspiration we need to update our wardrobe. With the 2019 Fall-Winter collections showing, guests are attending in looks that are as layered as they are trendy. But it isn’t only fashion industry giants that are making the rounds. Tons of celebrities like Courtney Love Opens a New Window. and Billy Porter are hitting up shows to check out what the New York designers have to offer for their fall-winter lines.

11 Honore, a designer boutique for plus size women, also made a splashy kickoff on Wednesday night. Laverne Cox Opens a New Window. closed out their show in a red and pink tulle Zac Posen dress that looked absolutely fabulous. “What an incredible honor to close @11honore’s first fashion show with these incredible women who represent the size diversity of the women of America,” Cox wrote in an Instagram post sharing a video of her on the catwalk. Orange is the New Black actresses like Alysia Reiner and Selenis Leyva cheered her on from the front row while other body positive advocates like Tess Holliday attended.

Keep scrolling to see who else stunned during New York Fashion Fashion Fall-Winter 2019. 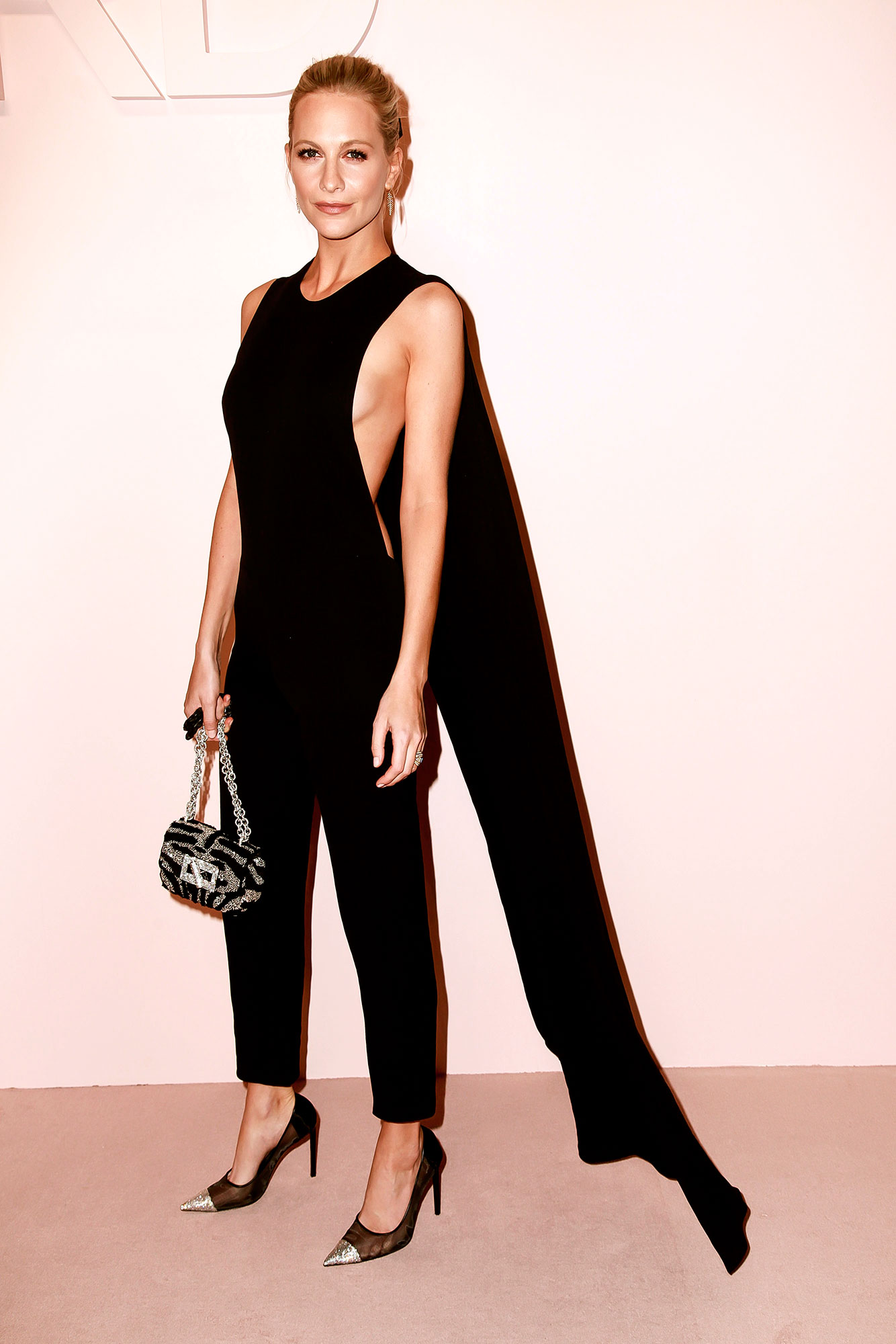 Flashing a bit of side boob, the English model wore a sleek black jumpsuit donned with a cape to the Tom Ford show on February 6. 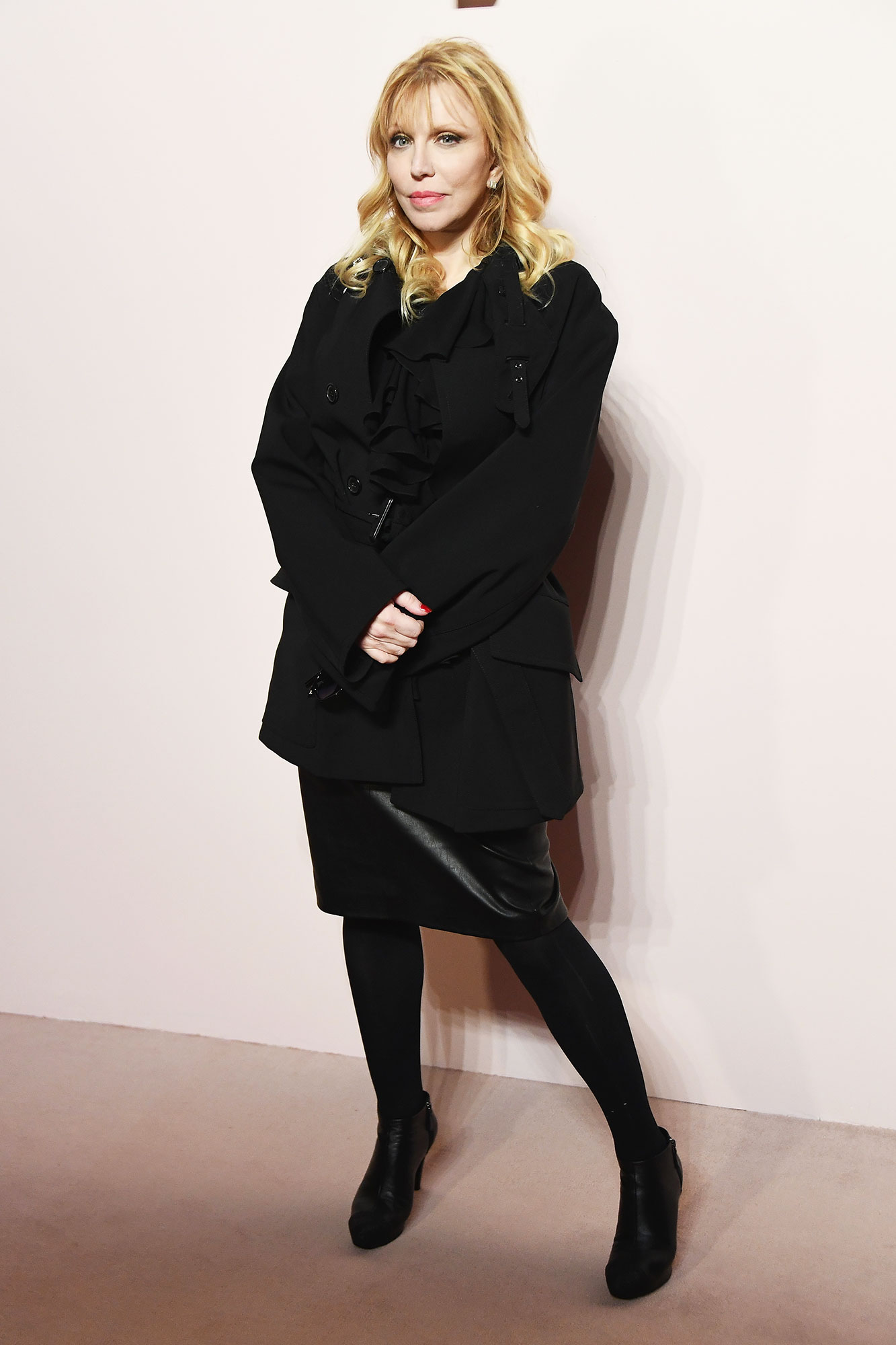 The Queen of Grunge went to the Tom Ford show on February 6 in all-black from her booties to her funky coat. 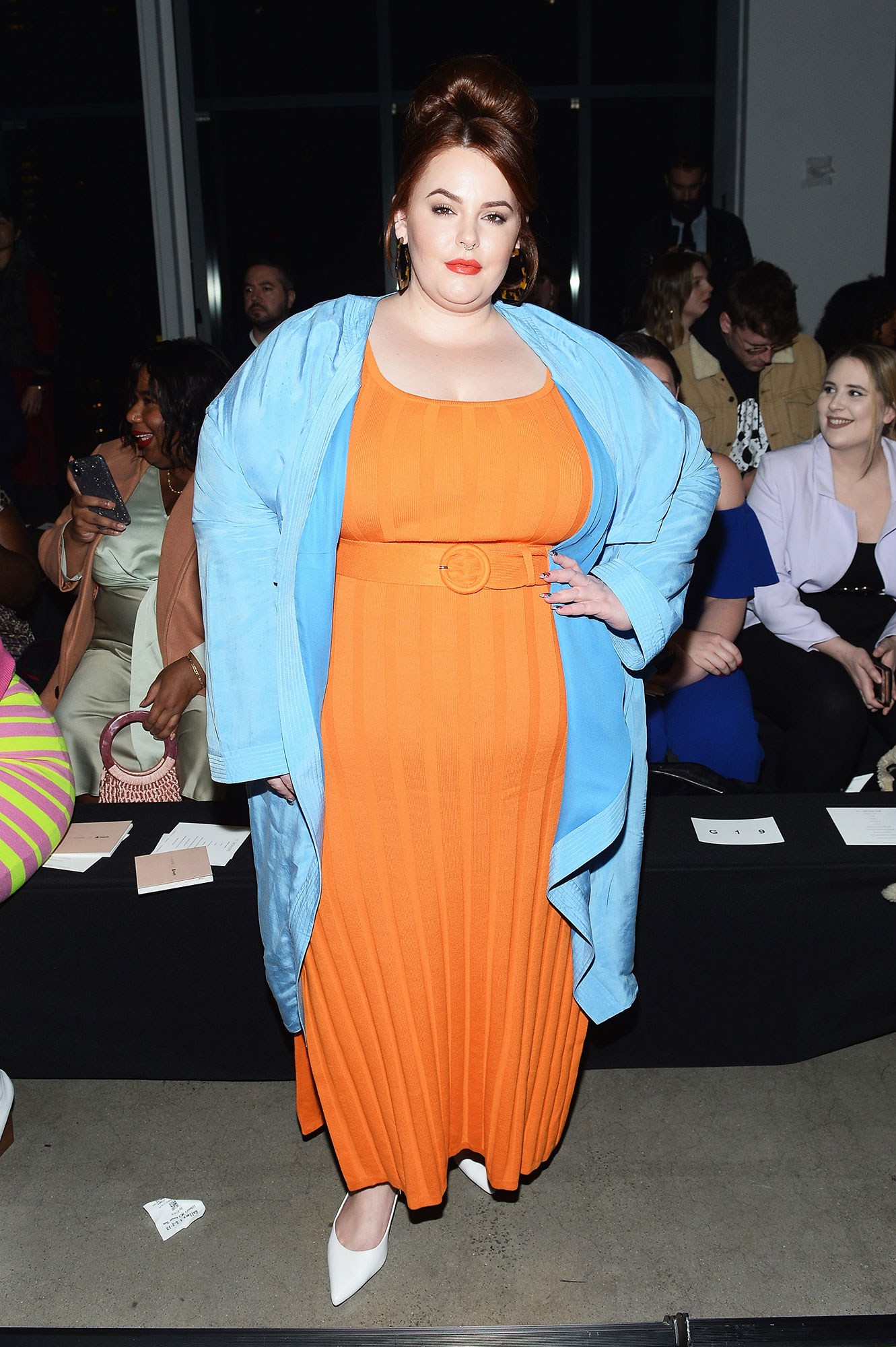 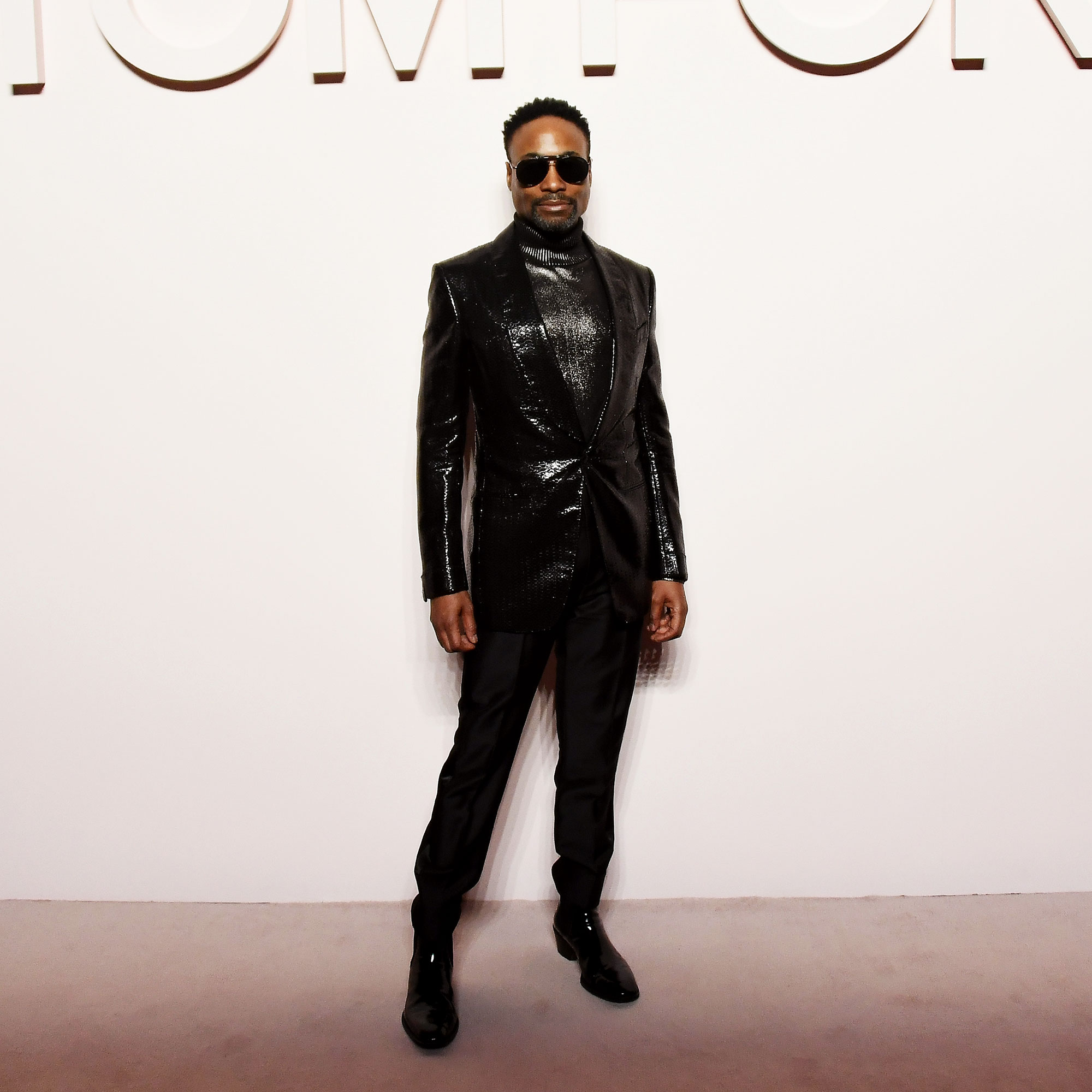 The Pose star attended the Tom Ford show on February 6 looking sharp and chic in a shiny suit jacket and an even shinier turtleneck underneath. 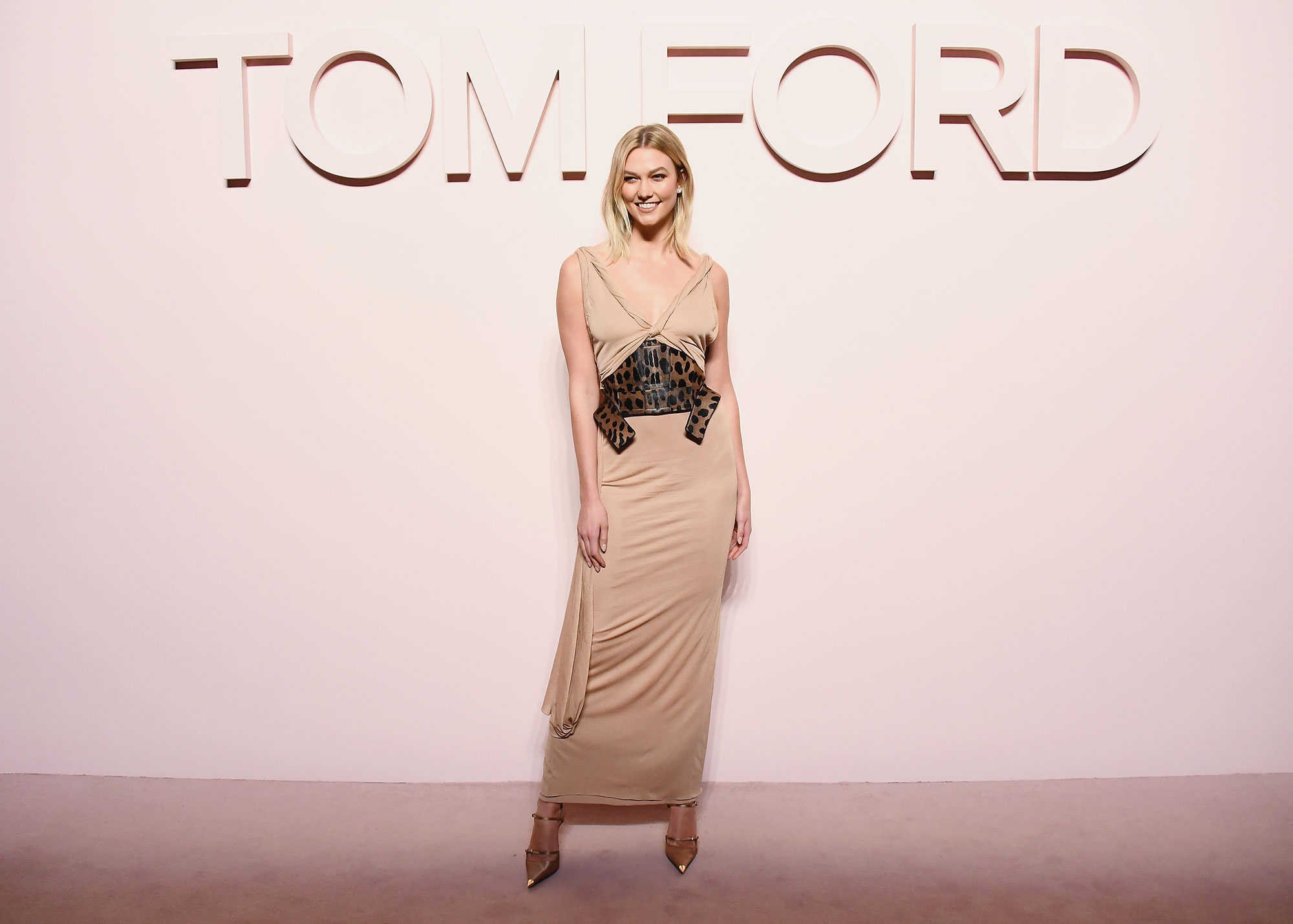 When attending the Tom Ford show on February 6, the model stunned in a tight-fitting nude dress with an animal-print corset.