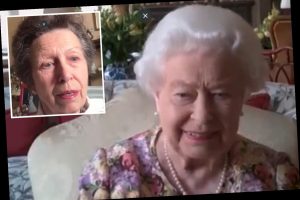 THE Queen has embraced technology and has taken part in a Zoom call to support a carers charity.

The monarch, 94, joined her daughter Princess Anne and carers supported by the carers trust on a video call last week.

The queen chatted with four carers and the trust's chief executive Gareth Howells on June 4 from Windsor Castle.

In a video released on the monarchy's Twitter account, the Queen could be heard saying: "Interesting listening to all your tales and stories.

"I'm very impressed by what you have achieved already.

"I'm very glad to have been able to join you today." 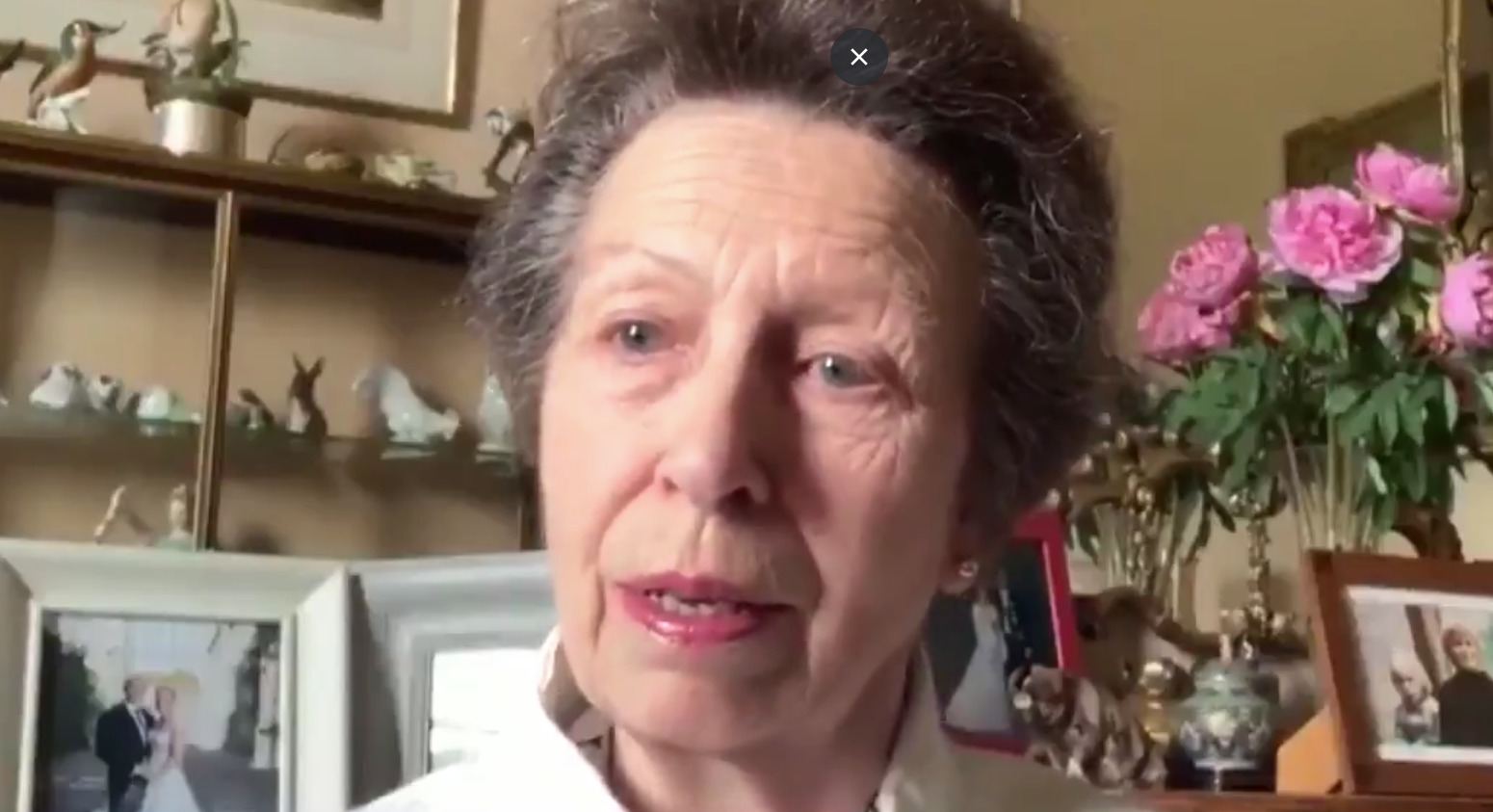 Meanwhile the Princess Royal was equally keen to praise the carers work, eager to know what we can do to help.

She added: “I think we all recognise that we know carers somewhere, maybe we have stopped and wondered how on earth we can help.” 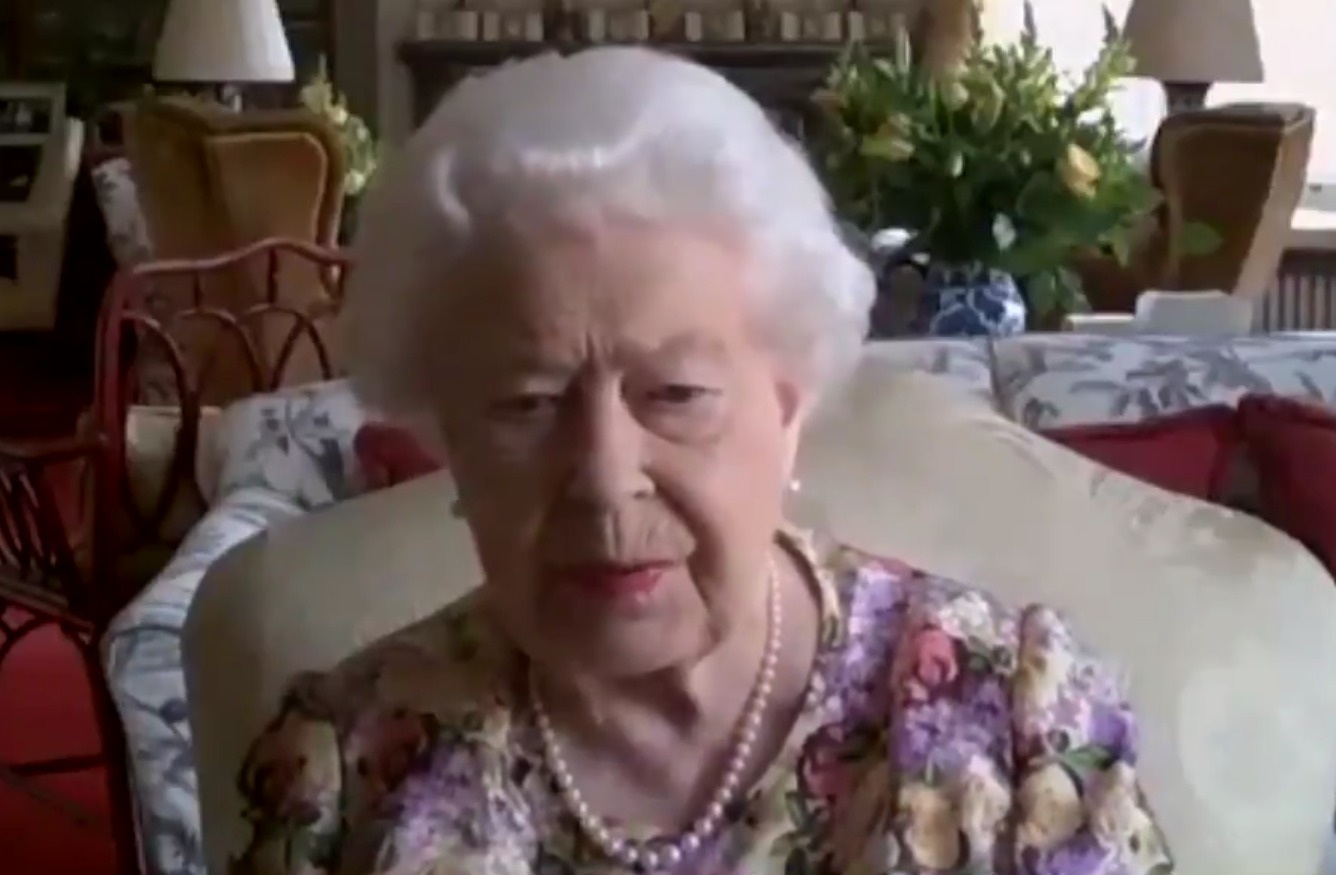 The Queen has apparently been relying on the technology to keep in touch with the royal family during lockdown.

She and "gadget man" Prince Philip are said to have celebrated the Duke's 99th birthday on Tuesday with a call to the family.

Her Majesty is also thought to have made several video calls on her own birthday in April.

Since the lockdown, the Royal Family including Kate Middleton and Prince William have been using video calls to engage with charities and key workers amid the coronavirus crisis.

In other royal news, we told you how the Queen is always amused by Philip's "naughty" sense of humour.

And the Queen has banned the royal family from playing Monopoly as it ‘gets too vicious’.