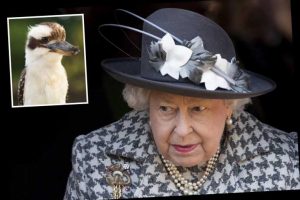 THE QUEEN is known for having an excellent sense of humour, but she once remarked that she would sack her royal dresser after one particular prank.

In Angela Kelly's book The Other Side of the Coin, she detailed her 25 years with the monarch and revealed the royal hadn’t taken too kindly to one of her tricks. 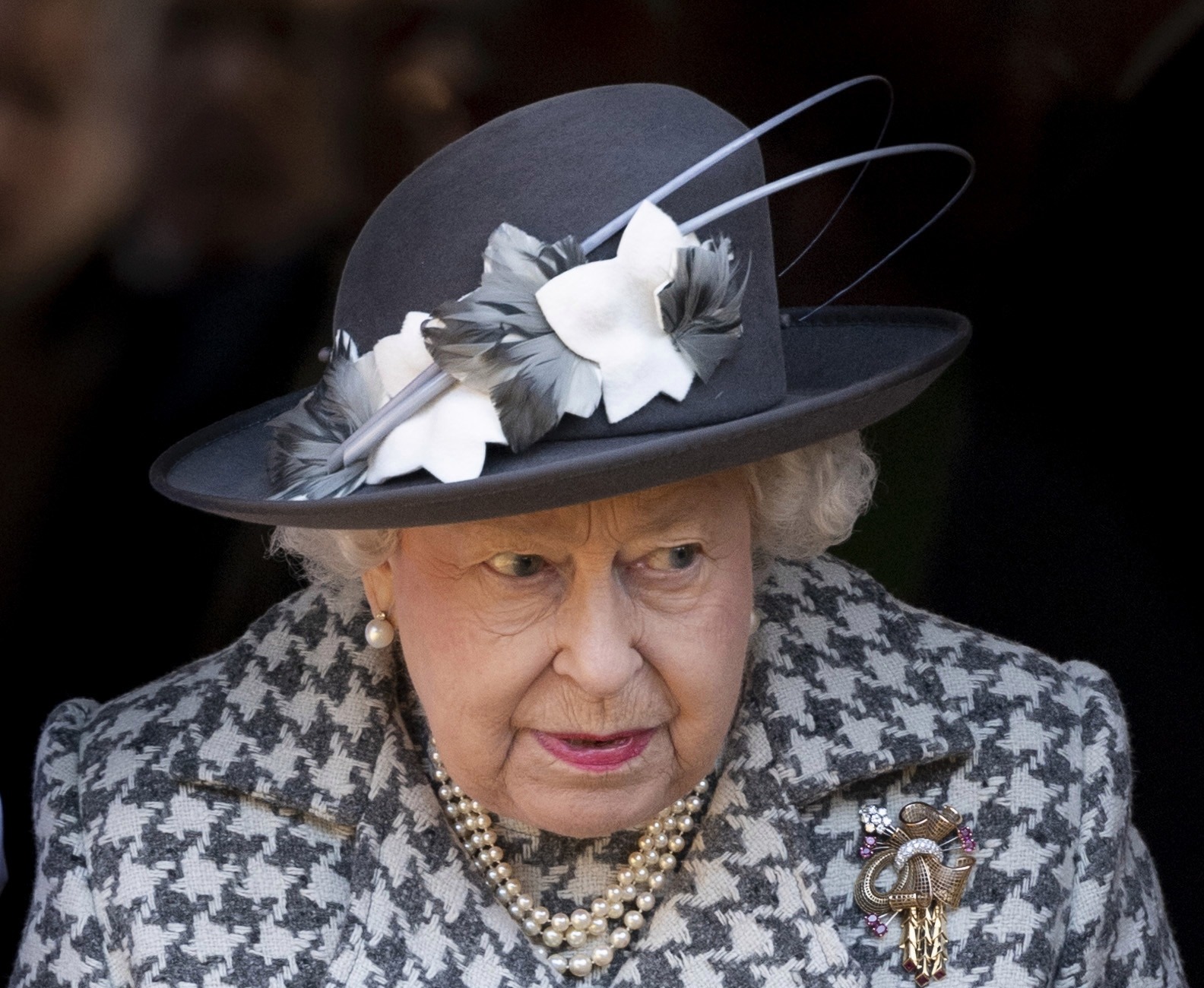 Angela, 67, travelled to Australia in 2006 for the royal tour with the Queen mentioning that they would see kookaburra birds.

On April Fool’s Day, Angela bought a stuffed toy version of the bird, and convinced a “horrified” Queen that it was a dead one.

Having purchased the toy at a local market, Angela then placed it in a bird cage on the balcony outside the royal suite in Governor’s House.

She recalled: “The Queen looked outside and shouted 'It's a kookaburra!' 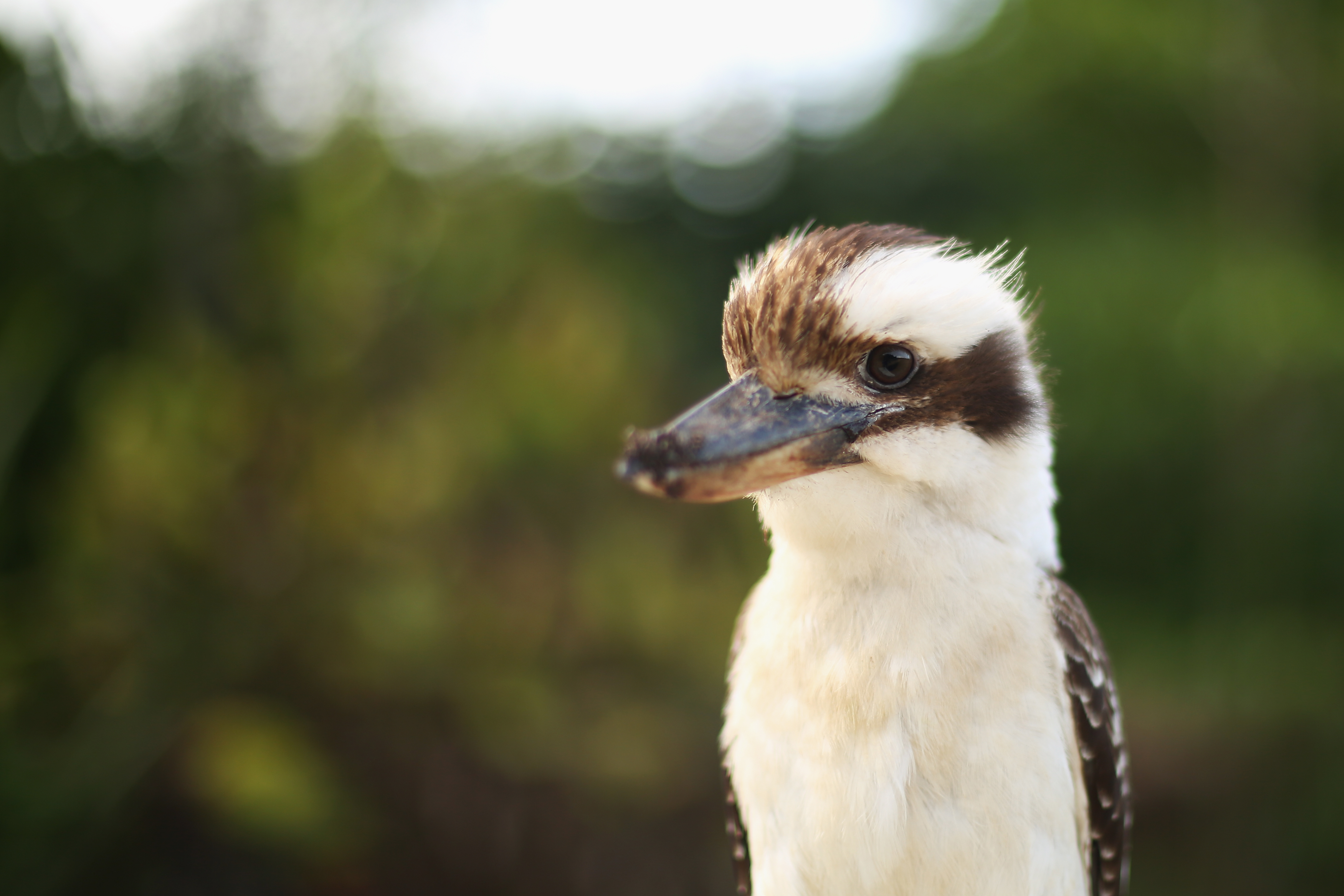 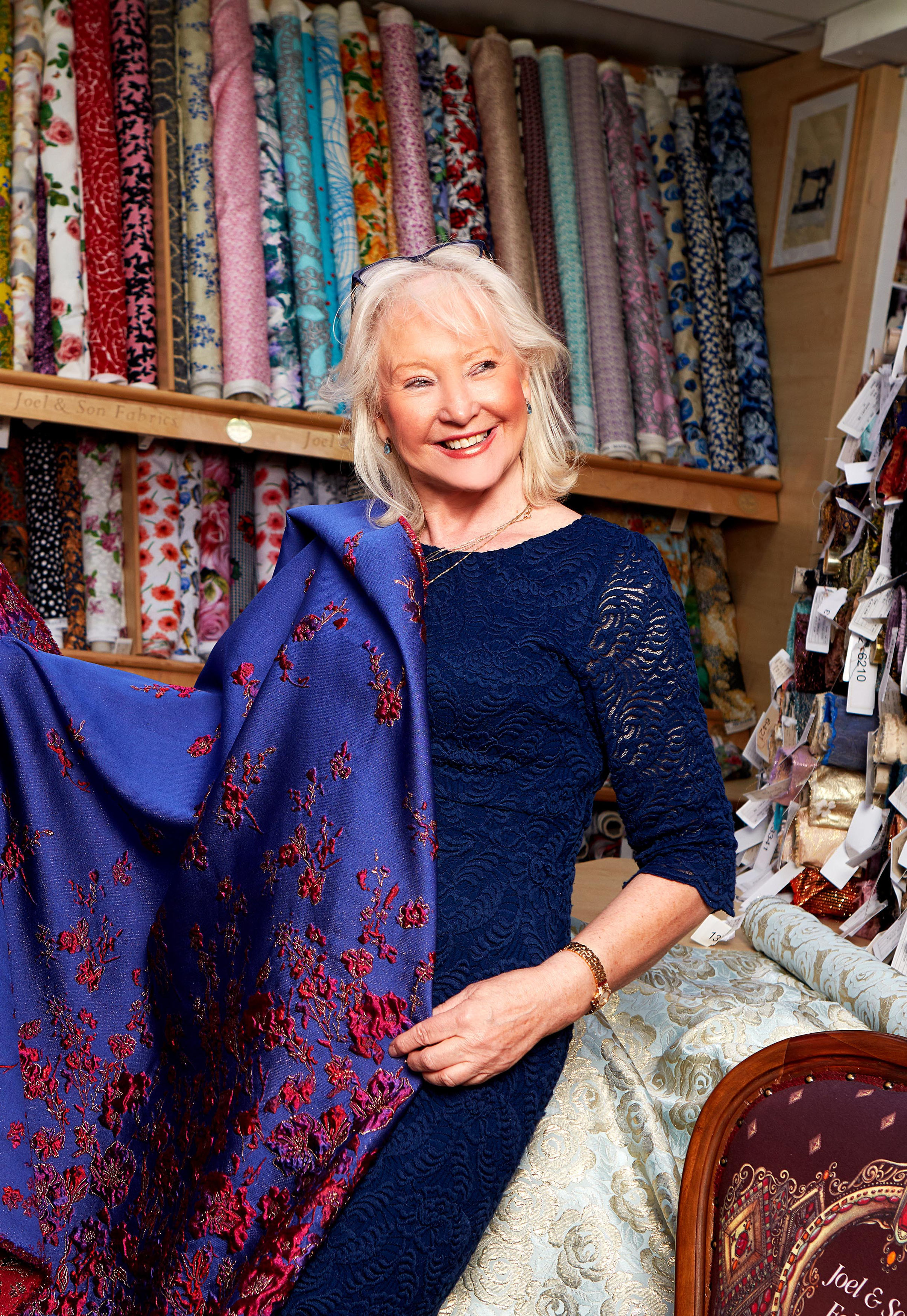 “I went to open the cage and she said loudly, ‘No! Don’t do that! It will fly away!’

"Turning to her Majesty while trying to keep a straight face, I solemnly told her it was dead.

"She looked horrified as I walked towards her with outstretched arms and as she took the bird from my hands, she realised I had been winding her up."

But the Queen had an April Fool of her own upon finding out that she had been tricked.

Angela added: "'April Fool!' I said with a mischievous grin, and she only had two words for me: 'You're sacked!'

"I was laughing uncontrollably as her Majesty turned to His Royal Highness and said 'Do you know what she has just done to me? Angela has had me!'." 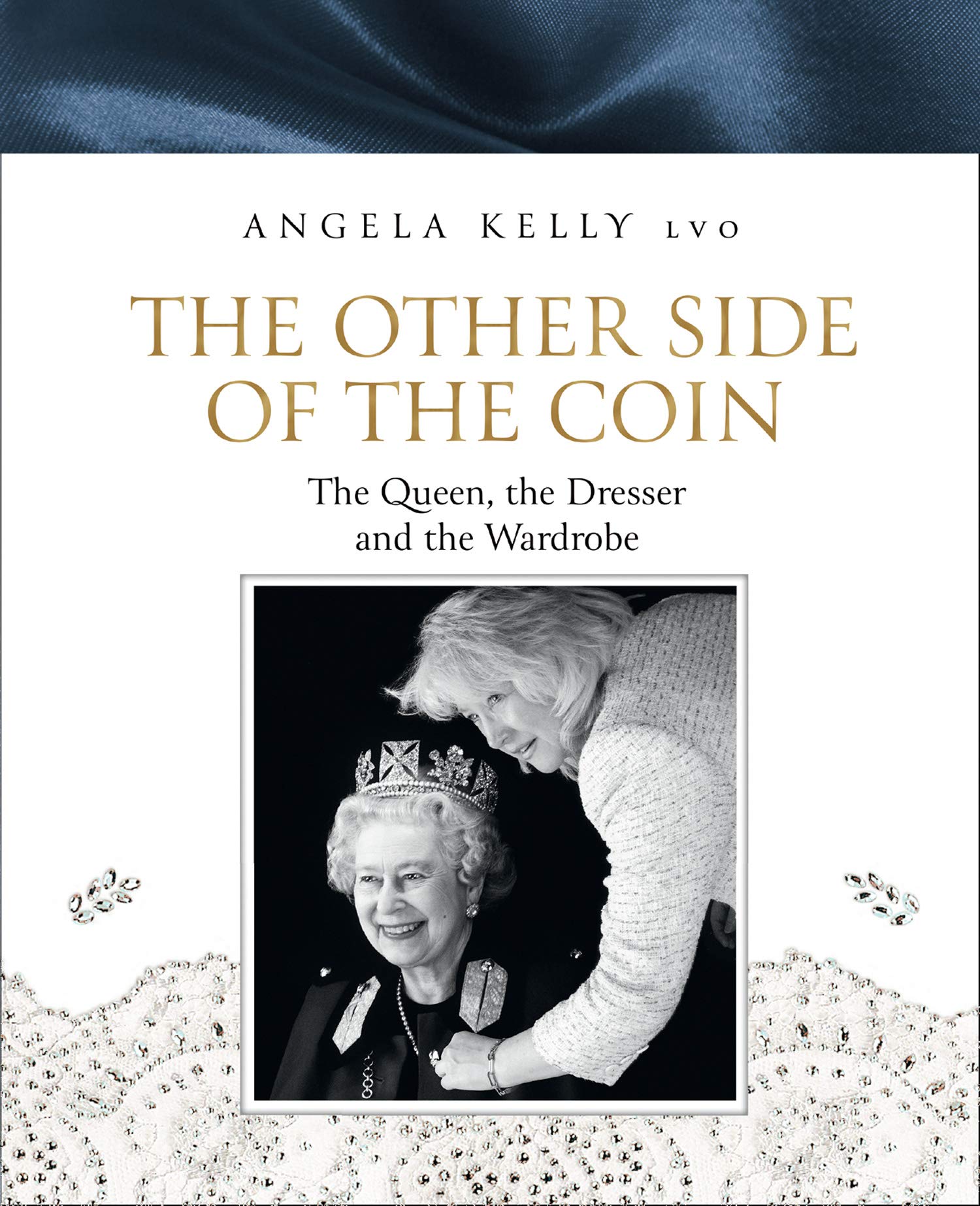 The Queen’s senior dresser worked for the royal household for more than 25 years, and established a “uniquely close working relationship with The Queen”.

Liverpudlian Angela revealed the great-grandmother can perfectly copy a Scouse accent, as well as a host of others.

She made the revelation in rare interview in 2007, where she also praised the monarch’s wit.

Angela said: “We have a lot of fun together.

"The Queen has a wicked sense of humour and is a great mimic.

"She can do all accents — including mine."

Angela's official title is Her Majesty’s Personal Advisor, Curator, Wardrobe and In-house Designer – the only person to ever hold the position.

She is now solely responsible for the Queen's public outfits, and was the mastermind behind the lemon yellow ensemble which she wore to Prince William and Kate Middleton's wedding.

In other royal news, we told you how the Queen has a secret door hidden behind Buckingham Palace mirror to "make an entrance".

END_OF_DOCUMENT_TOKEN_TO_BE_REPLACED

END_OF_DOCUMENT_TOKEN_TO_BE_REPLACED
We and our partners use cookies on this site to improve our service, perform analytics, personalize advertising, measure advertising performance, and remember website preferences.Ok