The tradition is part of the magic of the festive season – but it seems postal company UPS didn’t get that memo.

And it seems Scrooge himself is in charge of the postal giant's official Twitter @TheUPSStore after a tweet about the firm shredding the letters that Santa needs to see went viral.

It said: “If your child addresses a letter to the North Pole, you can leave it with us.

Needless to say, people are horrified. 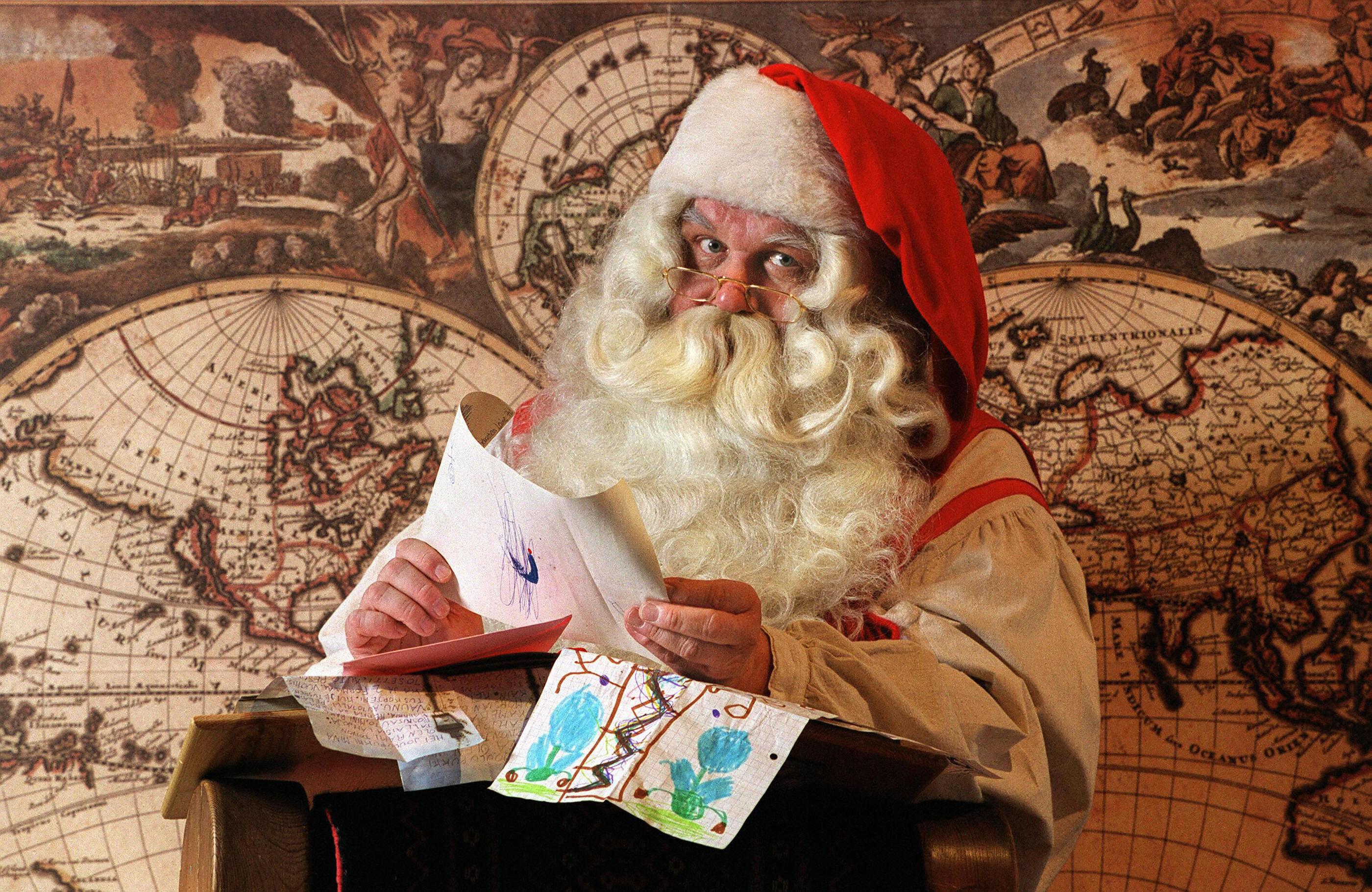 The tweet caused such a stir it has since been removed but parents have lashed out at the company.

Their CEO has been compared to the Grinch, while others tweeted: “Who hurt you?”

“You will be missed.”

And a third tweeted UPS: “Shredding one dream at a time.”

The company has since issued a response, claiming it was only meant to be a joke.

Staci Reidinger, public relations and social media manager for the company, told BuzzFeed: “We do a lot of puns that have second – or third-level meanings in our posts. We thought this was going to be one of those.

“We did not want to take away from the magic of Christmas.

Do you have a walnut shaped lump on your tree? It could be a cluster of insect eggs.

We recently revealed a multimillionaire now spends £50 on his kids after swapping lives with a family on a council estate.

And this mum spent £1,700 buying hundreds of Christmas presents.