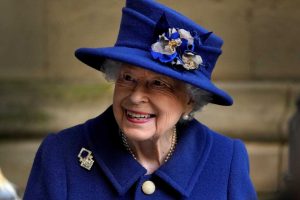 SHE’S one of the most famous women on the planet, but the Queen is said to only have two people that have instant access to her.

Her Majesty, 95, only answers her phone every time to these two chosen individuals – and they aren’t who you would expect. 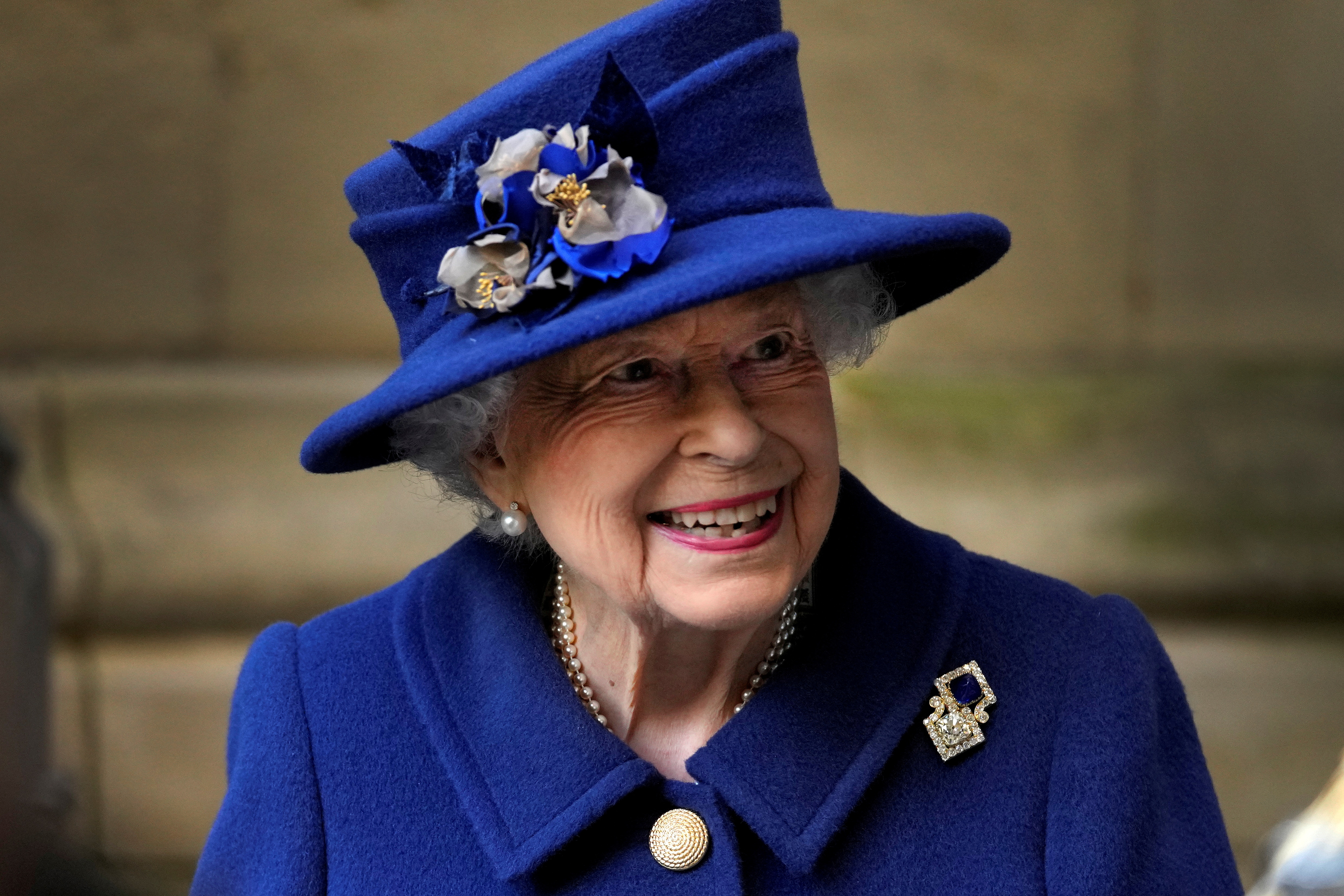 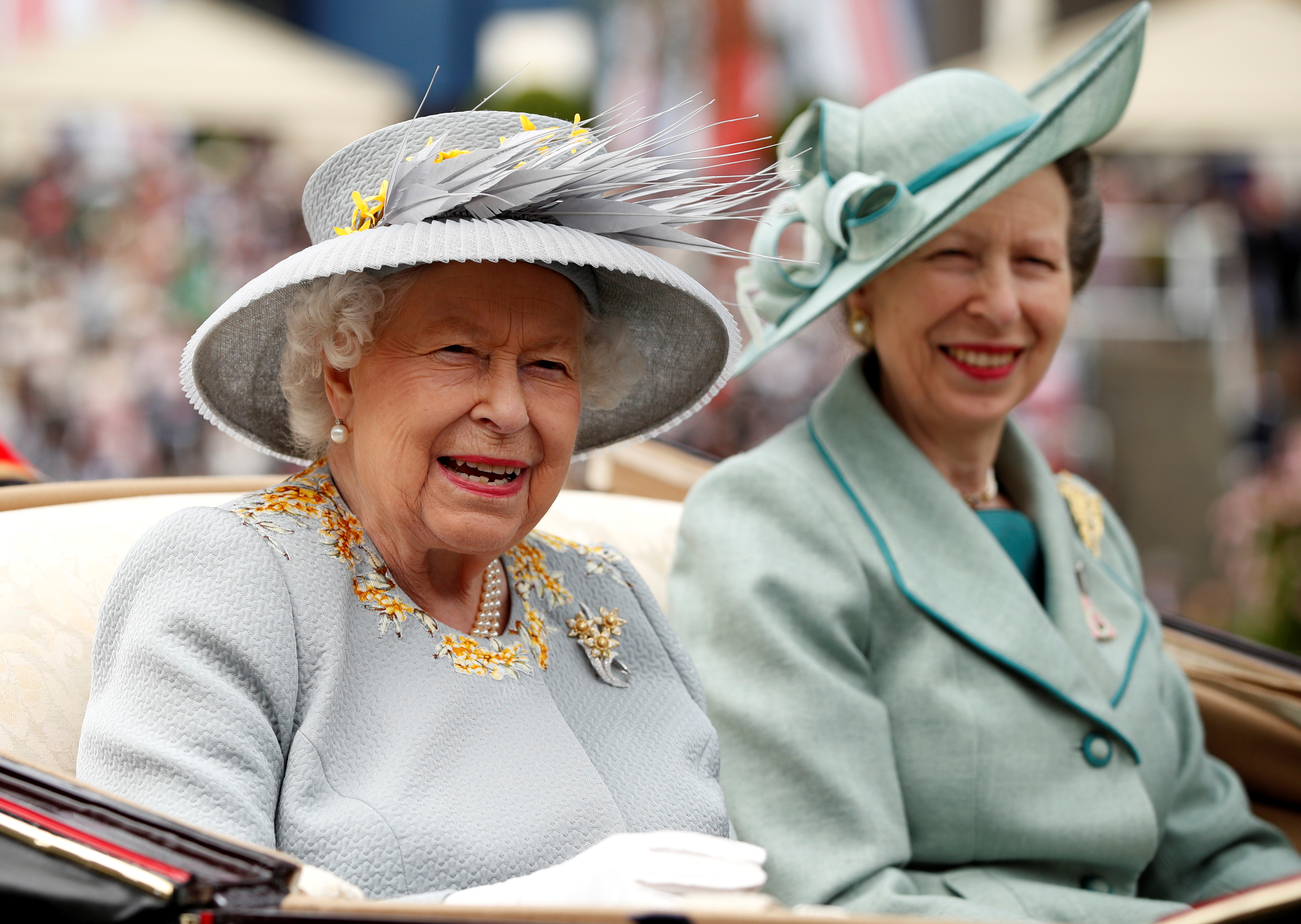 Speaking on the Royally US podcast Christina Garibaldi, royal commentator Jonathan Sacerdoti revealed: “Apparently the Queen has two people who she speaks to the most on her phones and she also apparently has a mobile phone which is said to be Samsung packed with anti-hacker encryption by MI6 so nobody can hack into her phone.

"But the two people she phones the most is said to be her daughter Princess Anne and her racing manager John Warren.

“He is the son-in-law of the Queen’s friend, the late Earl of Carnarvon and his home was Highclere castle in Berkshire which viewers of TV may know better as Downtown Abbey.

"So this is apparently who can get through to the Queen from anywhere in the world if he calls she answers.”

According to royal author Brian Hoey, Her Majesty never goes anywhere without her ultra-slim smartphone that can slip into a pocket or handbag.

It is reportedly kept fully charged at all times by her personal dresser and assistant Angela Kelly.

Writing in the Daily Mail, royal author Brian Hoey revealed that she also has her own laptop and iPad after being given lessons in how to operate them by her tech-savvy grandchildren Peter Phillips and Zara Tindall.

He added that it is on her devices that she controls her own private Facebook account – but the number of online friends she has remains a secret. 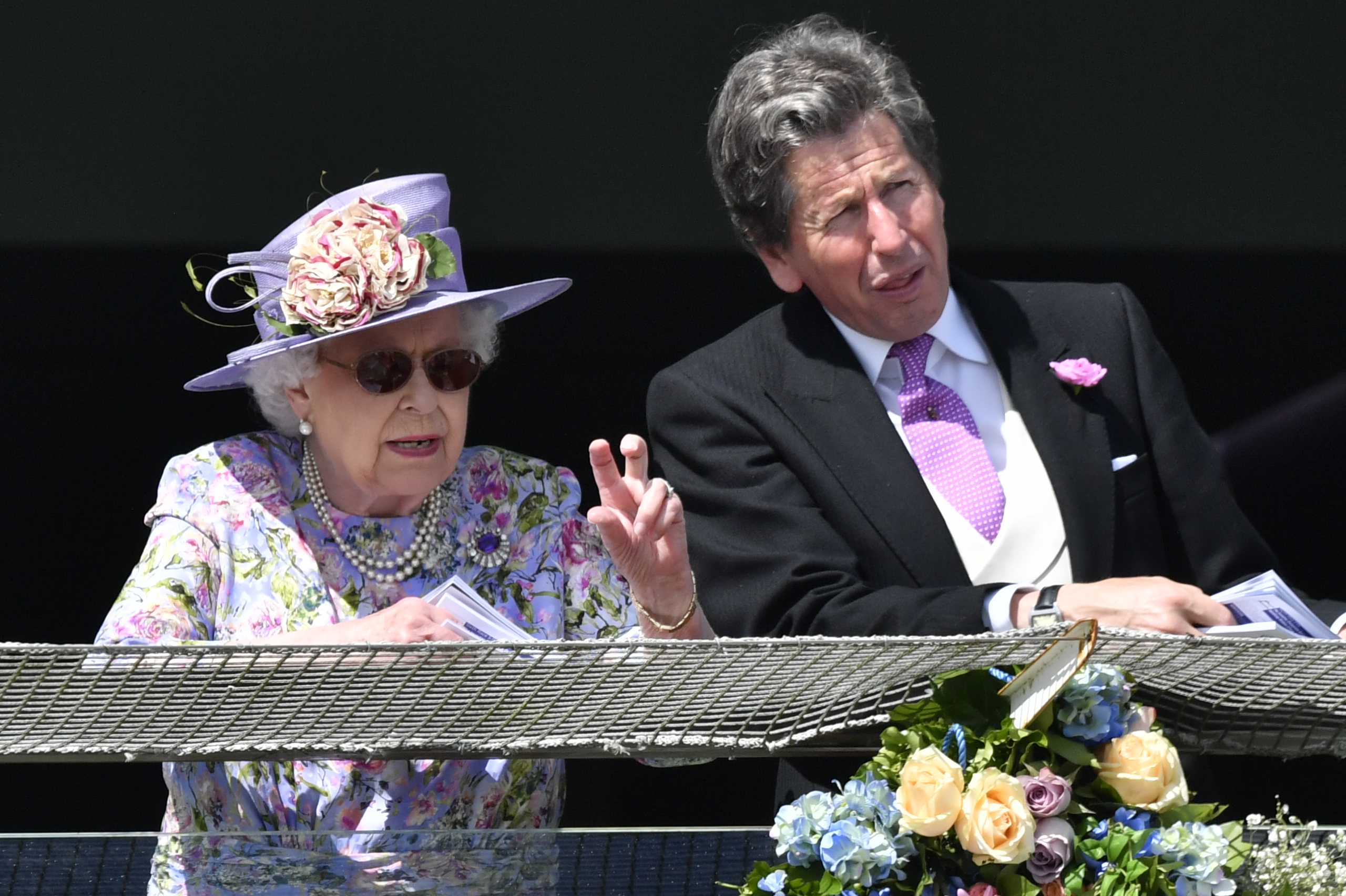 We shared how the Queen says she is ‘far better’ and will host traditional Christmas at Sandringham after health scares.

We also revealed what the Queen carries in her handbag revealed – from Clarins lipstick to mint lozenges.