The guest list has been kept under wraps, but these are the royals who are likely to bag an invite to the future king's birthday reception and sit-down dinner… 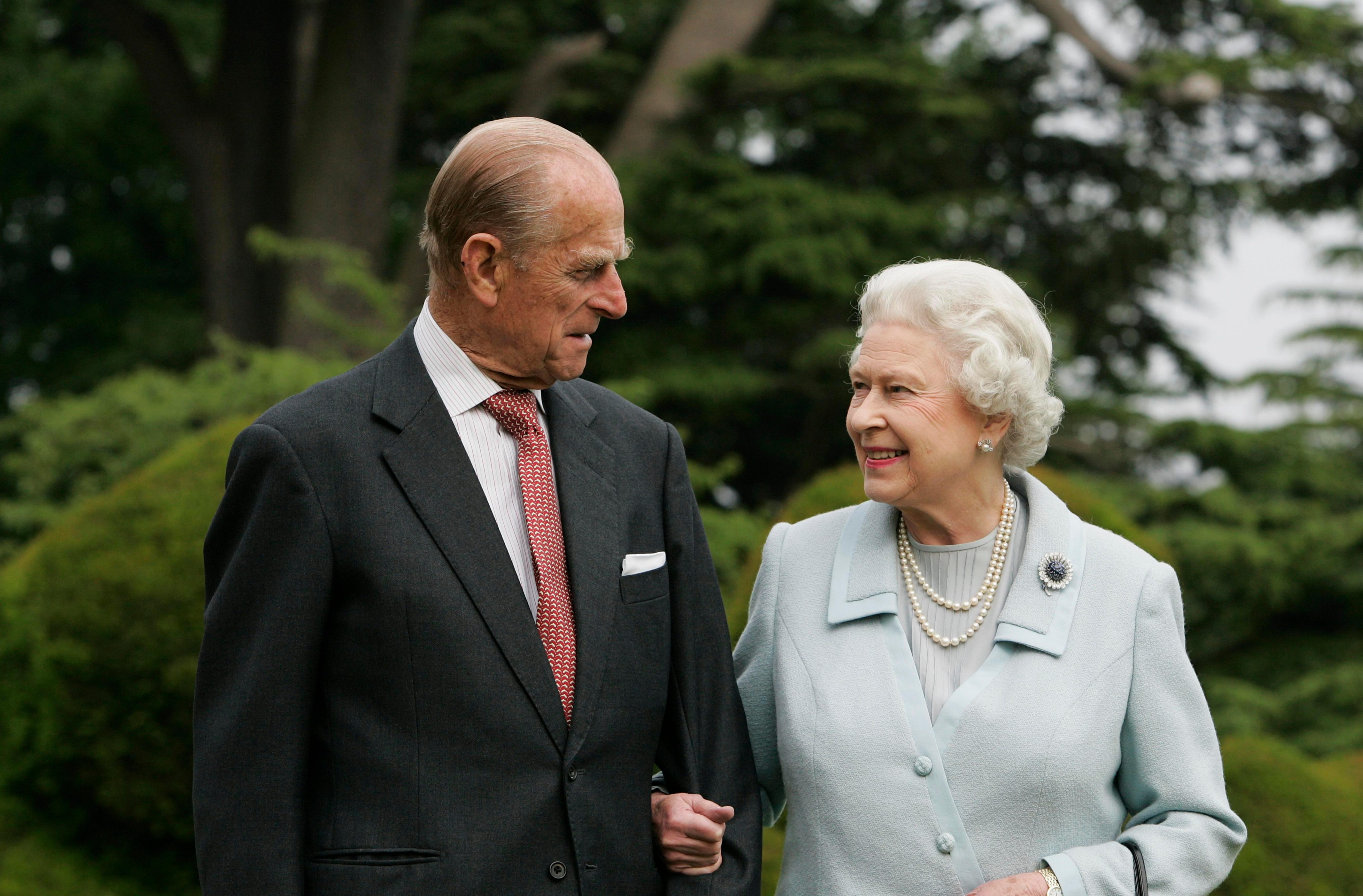 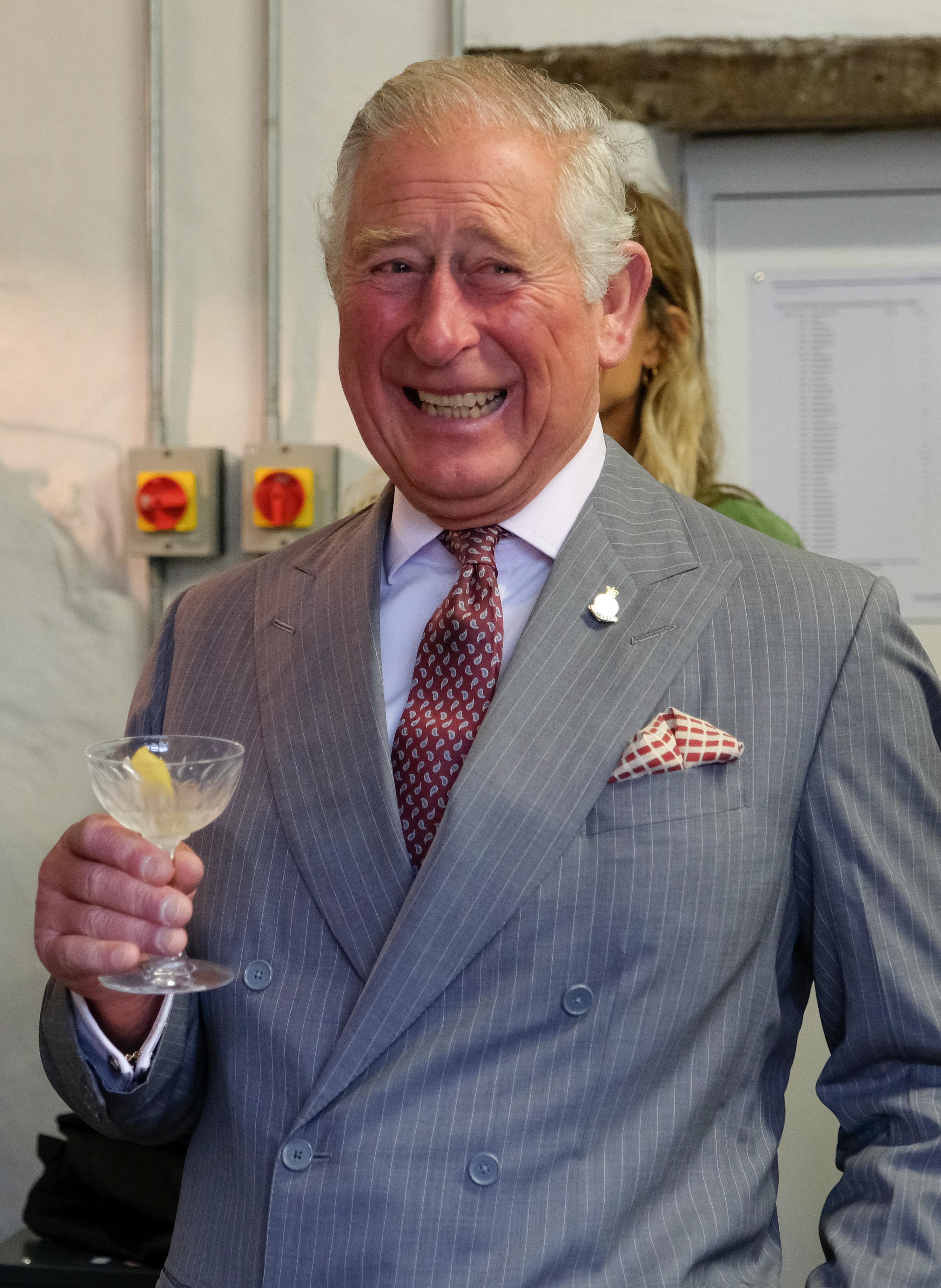 Philip, 97, hasn't been pictured in public since his grandaughter Princess Eugenie's wedding on October 12, and was a notable absence at the Remembrance Day services last week.

But the Duke of Edinburgh is likely to make an effort to be at his eldest son's birthday celebrations. 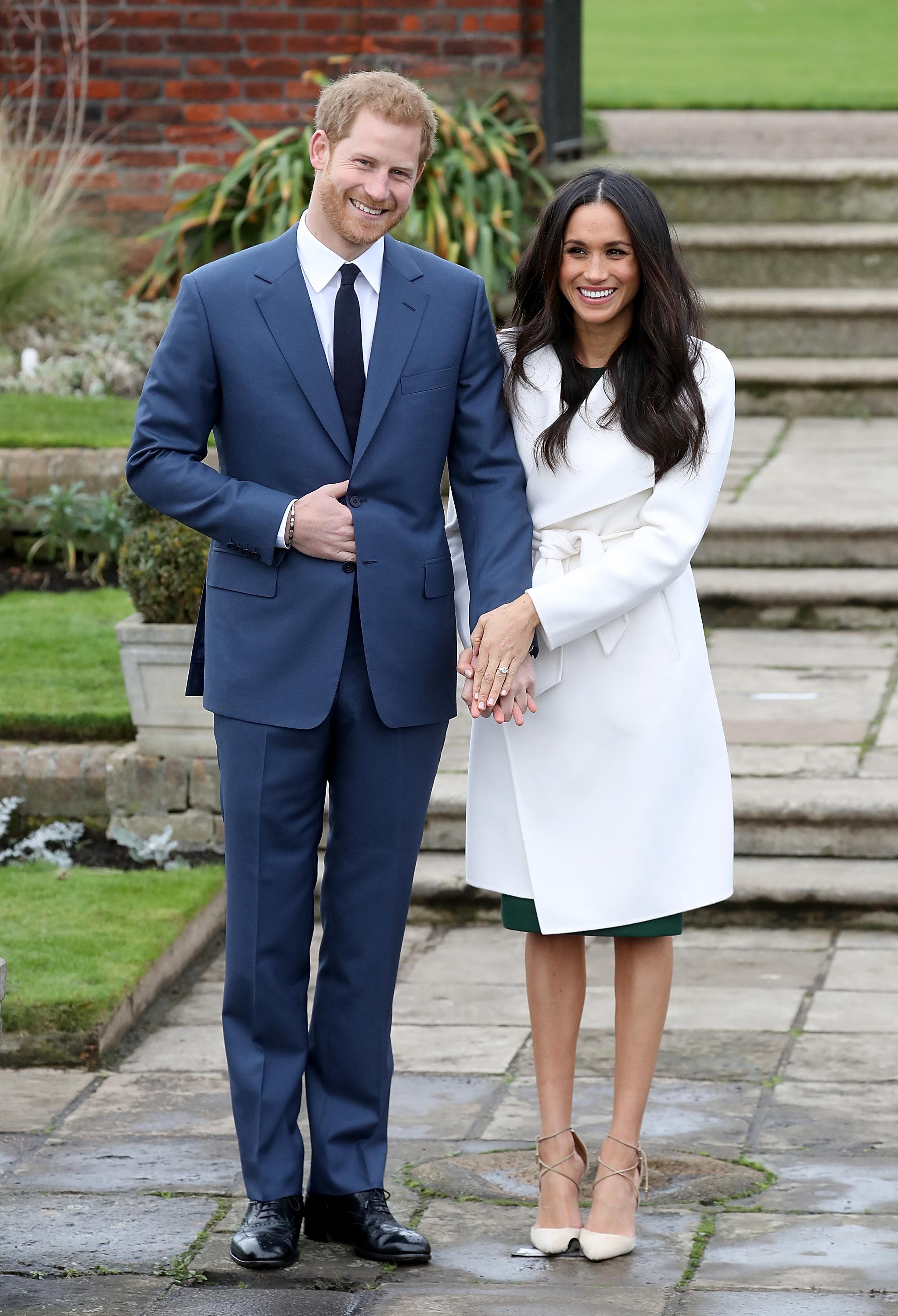 Charles' son Harry, 34, and wife Meghan, 37, will almost certainly be at the bash.

Meghan and Charles are said to be close, which was highlighted when he touchingly walked her down the aisle at their May wedding. 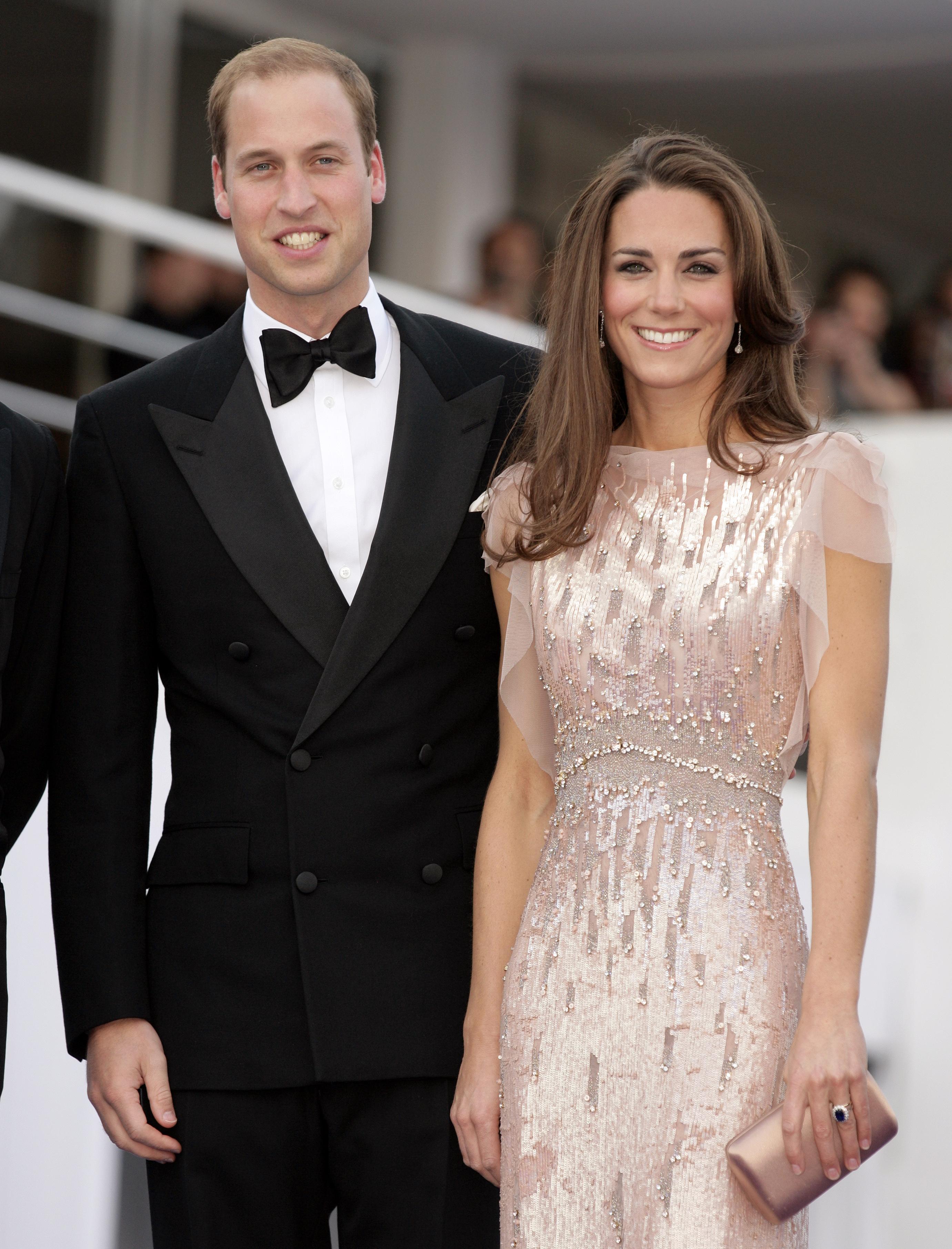 Of course, the Cambridges will also be on-hand to celebrate Wills' dad's big day.

William and Kate, both 37, will be in South Yorkshire opening McLaren Automotive's new Composite Technology Centre and visiting Barnsley's local Centrepoint hostel tomorrow, so it'll be a long day for the couple. 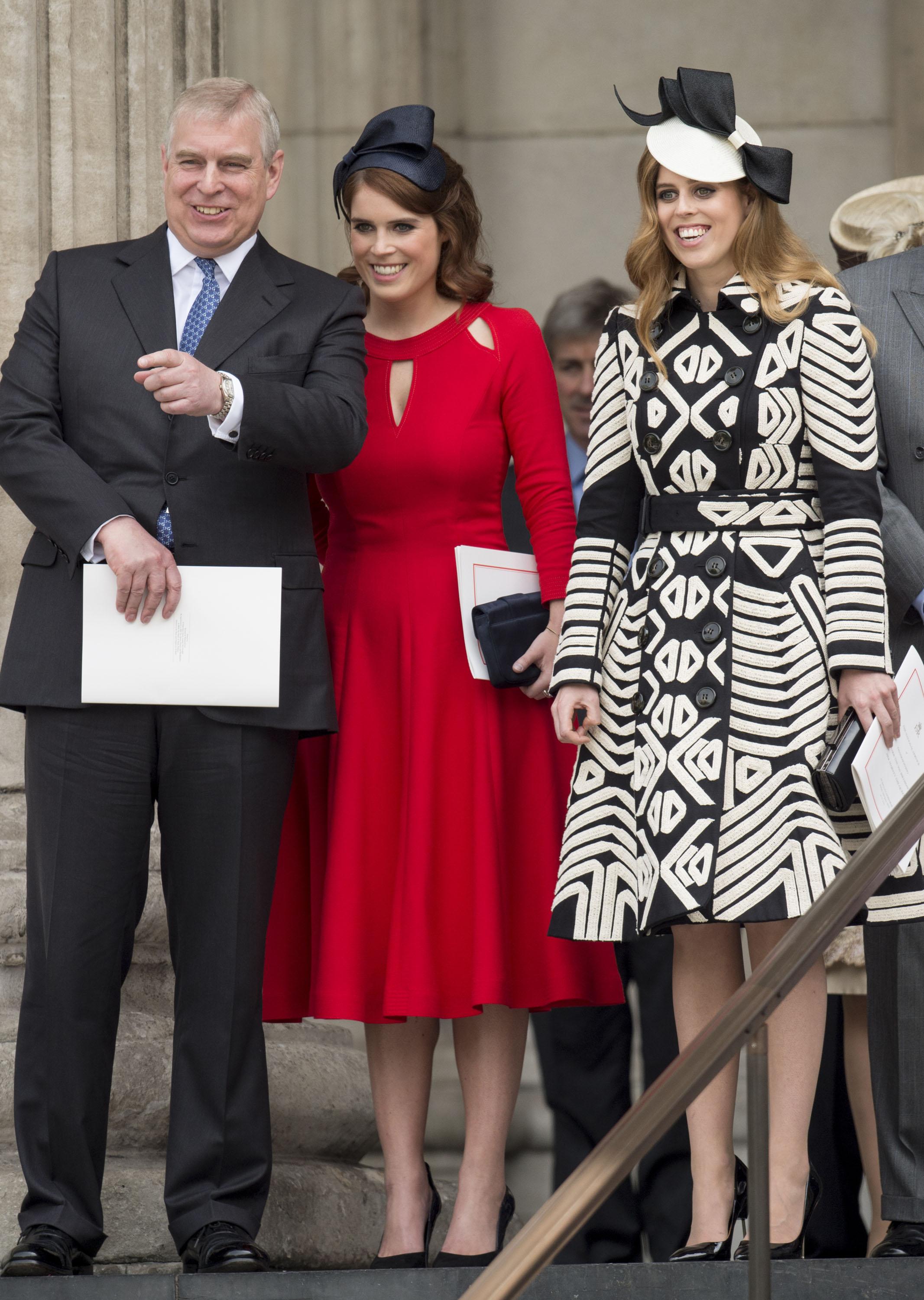 Charles' brother Andrew, 58, will also be on the guest list – and we'd expect to see his daughters Beatrice, 30, and Eugenie, 28, too.

The girls always spend Christmas at Sandringham with their grandmother and cousins, meaning they're firmly in the inner fold.

But there's a bigger question mark over their mum, Sarah Ferguson, 58, who was once a firm friend of Charles. 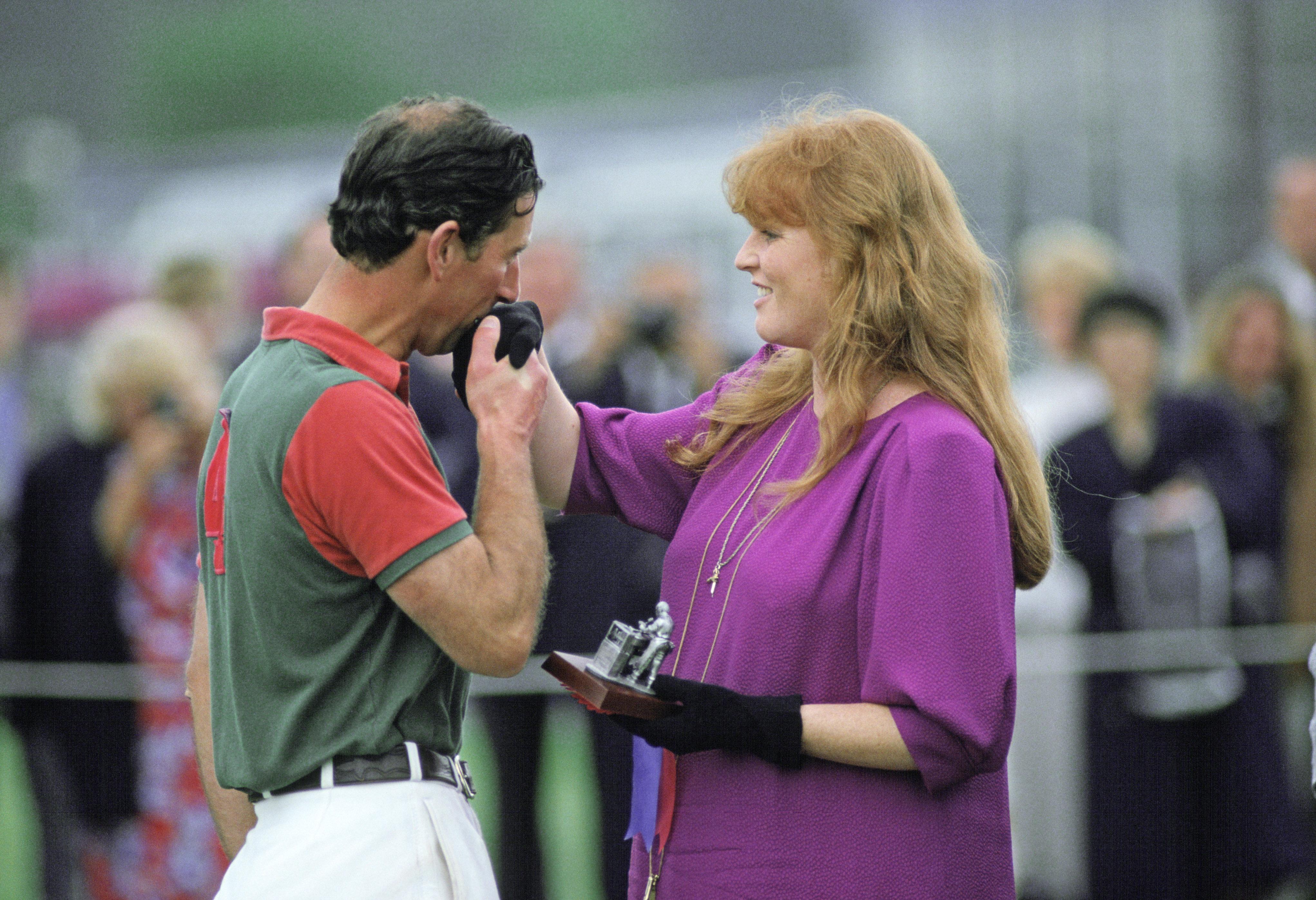 Fergie was famously best friend's with Charles' late ex-wife Diana and was uninvited from important royal events like Christmas Day after splitting from Andrew.

But she's been at a number of important royals events this year – including Harry and Meghan's wedding, Eugenie's big day and appearing on the Queen's stand at Royal Ascot this summer – meaning an invite is looking more likely. 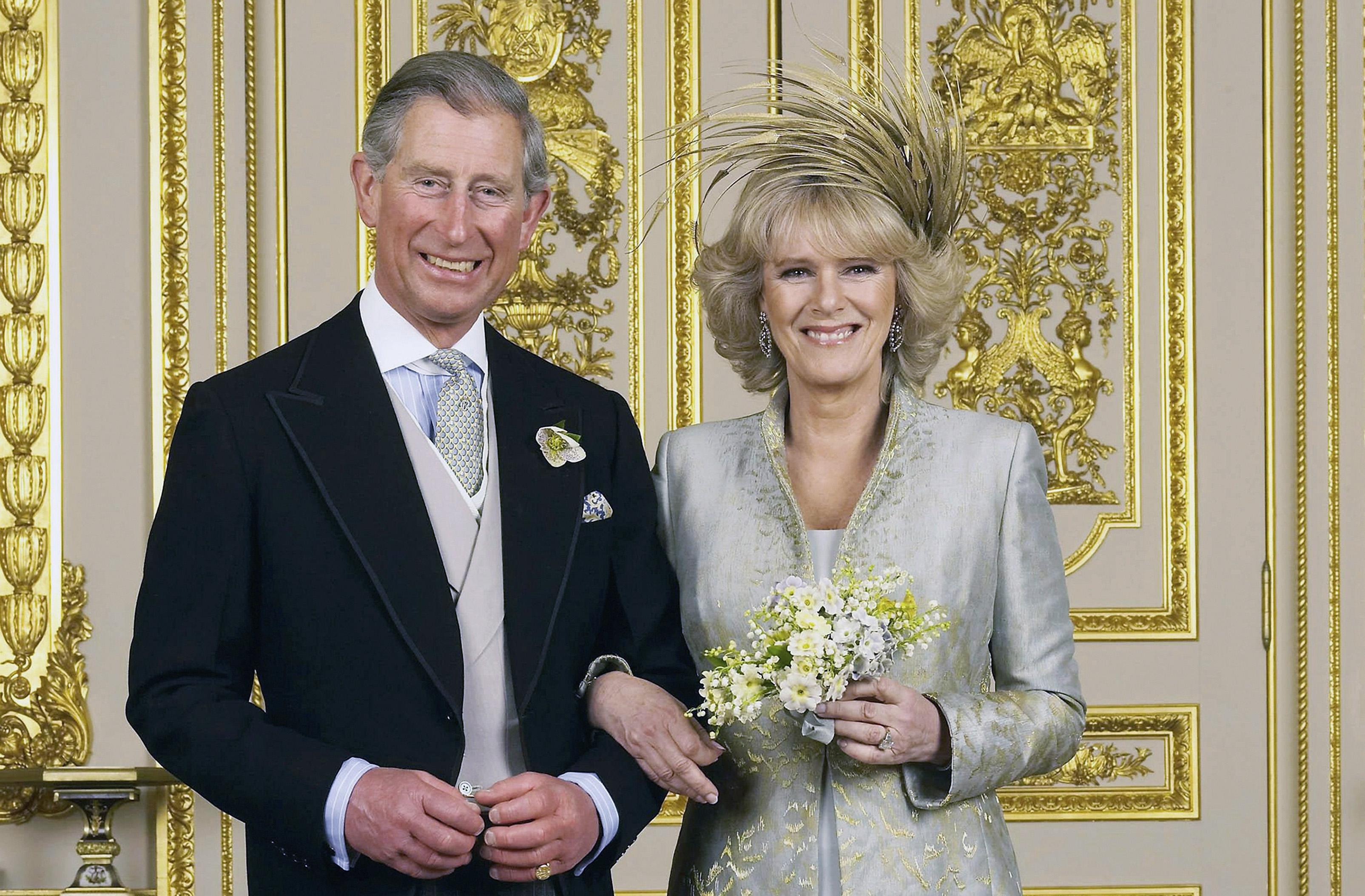 Camilla, 71, may have given Eugenie's wedding a miss, but we can't see her doing the same for her own husband's birthday.

The Duchess of Cornwall first dated Charles in the early 70s and married the prince 13 years ago. 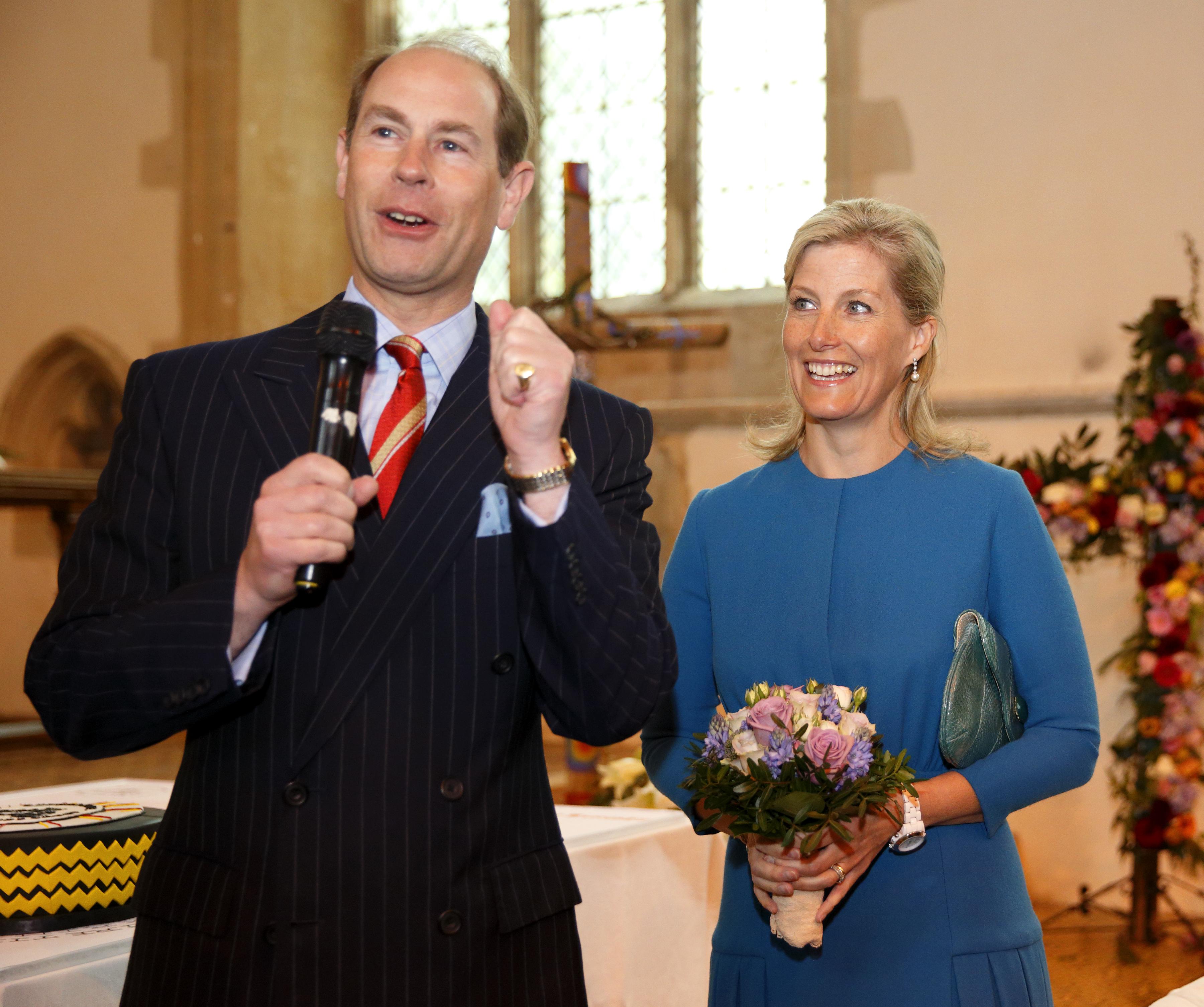 Prince Edward, 54, is Charles' youngest brother and we're sure he and wife Sophie, 53, will be high up the list.

Edward is 16 years younger than the future heir and was said to be a model child, described by his mum as "the quietest of my children". 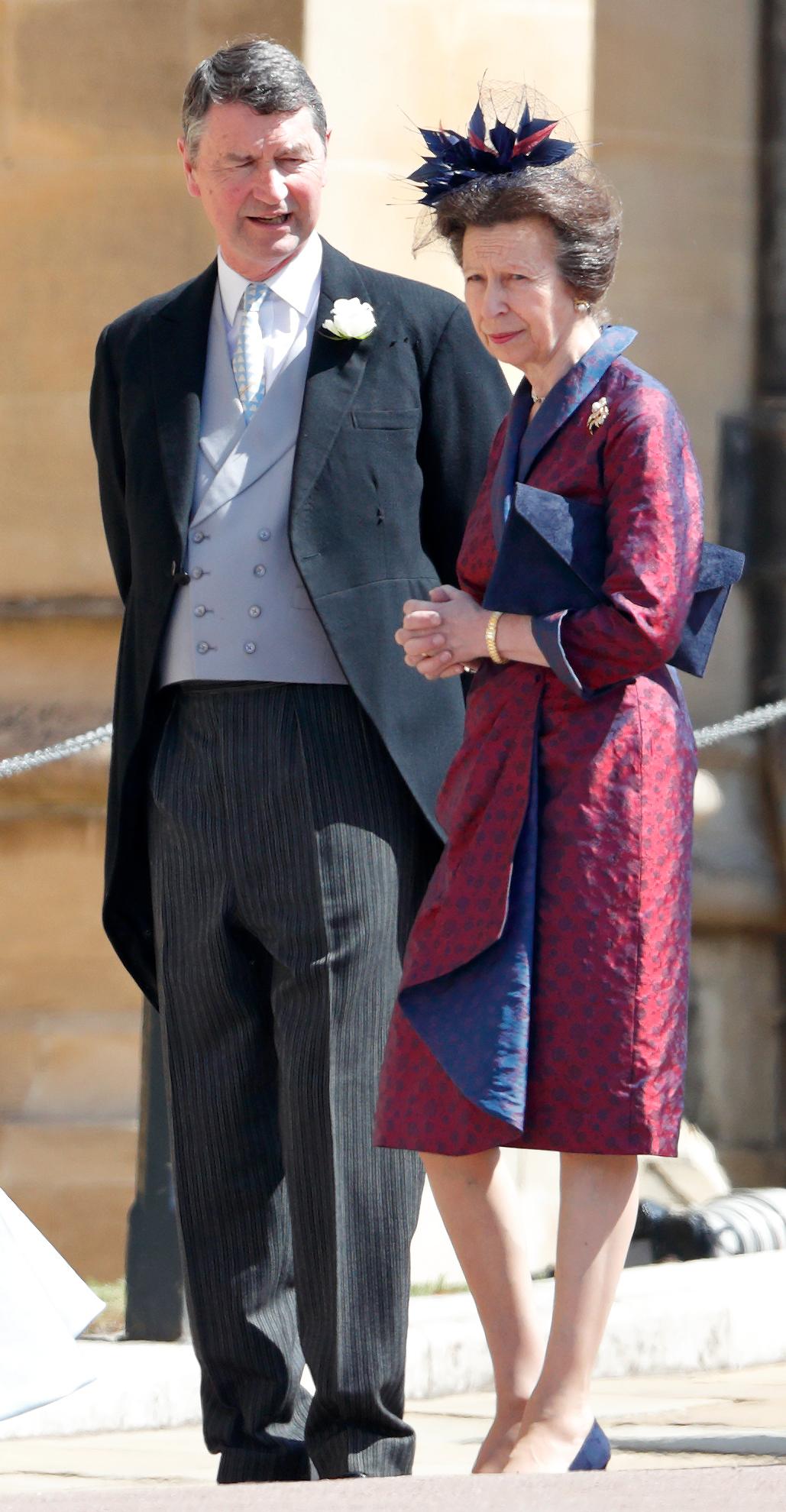 With just a two-year age difference, Charles and Anne grew up together and are thought to be close – with journalist Charlie Procter spotting Charles pranking his sister by sneaking up on her just last week. 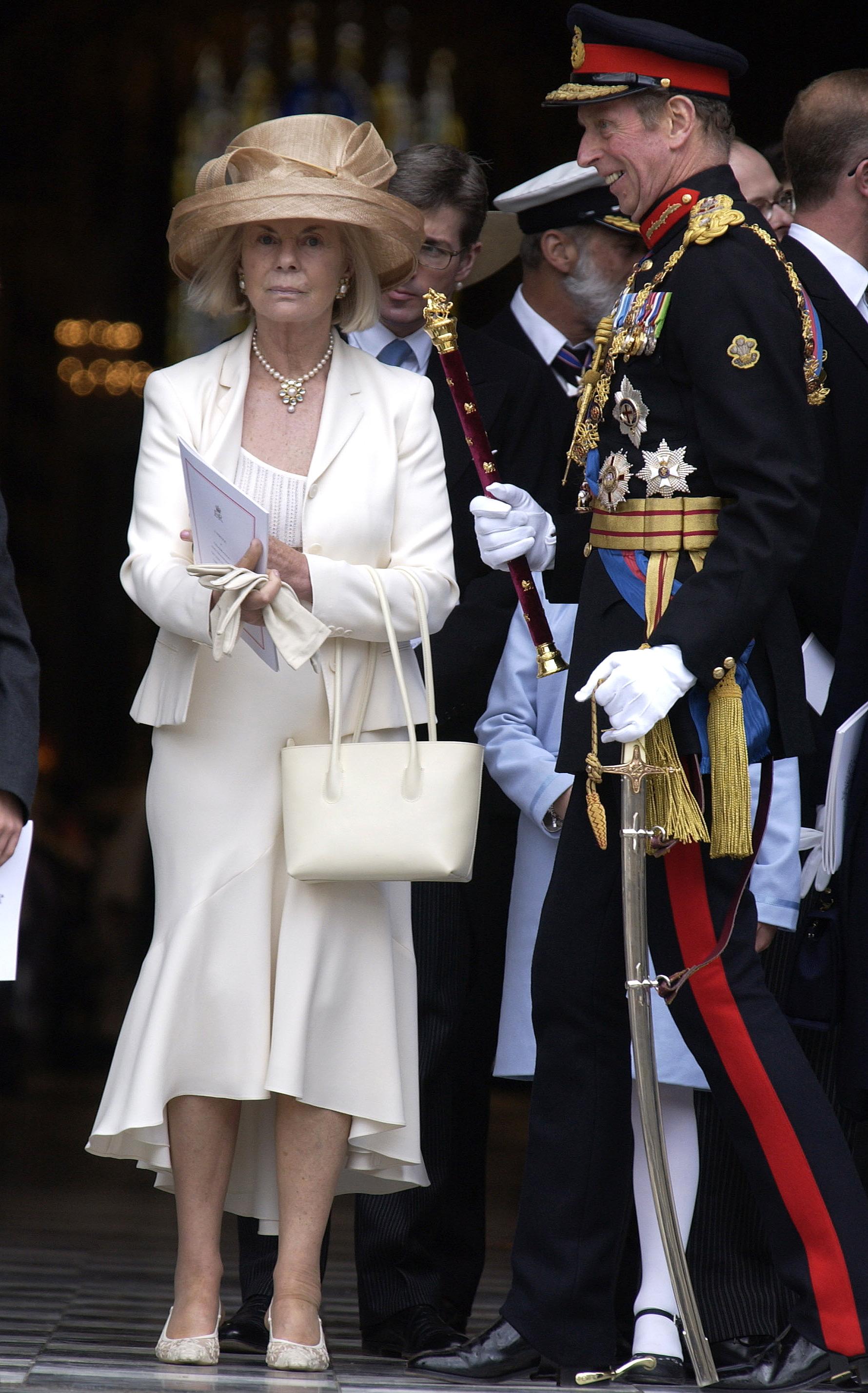 Prince Edward, Duke of Kent, 83, is the Queen's first cousin – and often carries out royal engagements on her behalf.

He and wife Katharine Worsley, 85, are regulars on the royal circuit, appearing at Eugenie's wedding, the Trooping of the Colour, Remembrance Day services and the Queen's Christmas lunch at Sandringham.

He's also the grandfather of model and royal rebel Lady Amelia Windsor, 23, who's perhaps less likely to bag an invite. 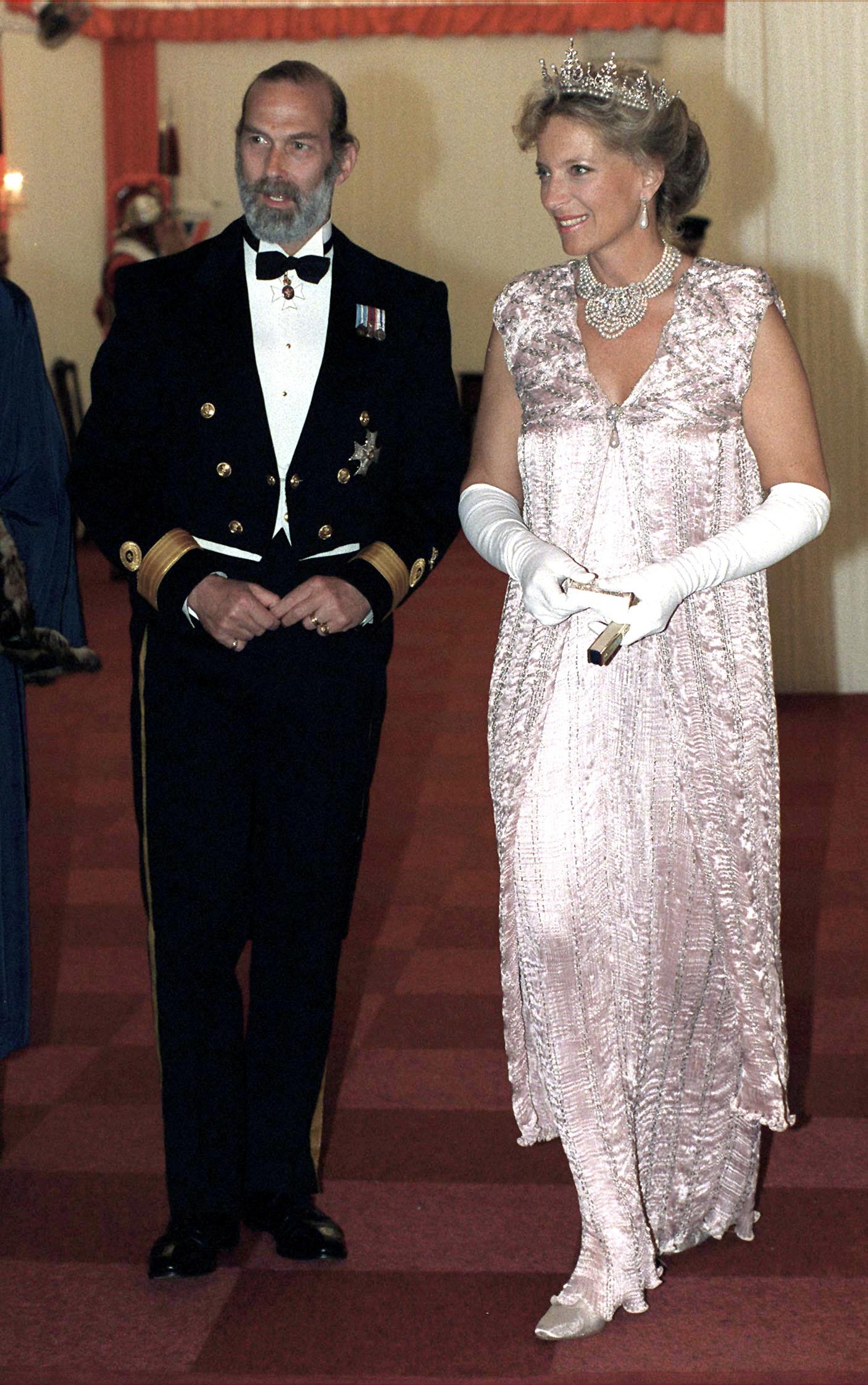 Prince Michael, 76, is also the Queen's cousin and enjoys a close relationship with her – occasionally standing in for Her Maj at Commonwealth events.

He and wife Marie Christine are likely to bag an invite as the Queen's hosting.

King and Queen of Norway 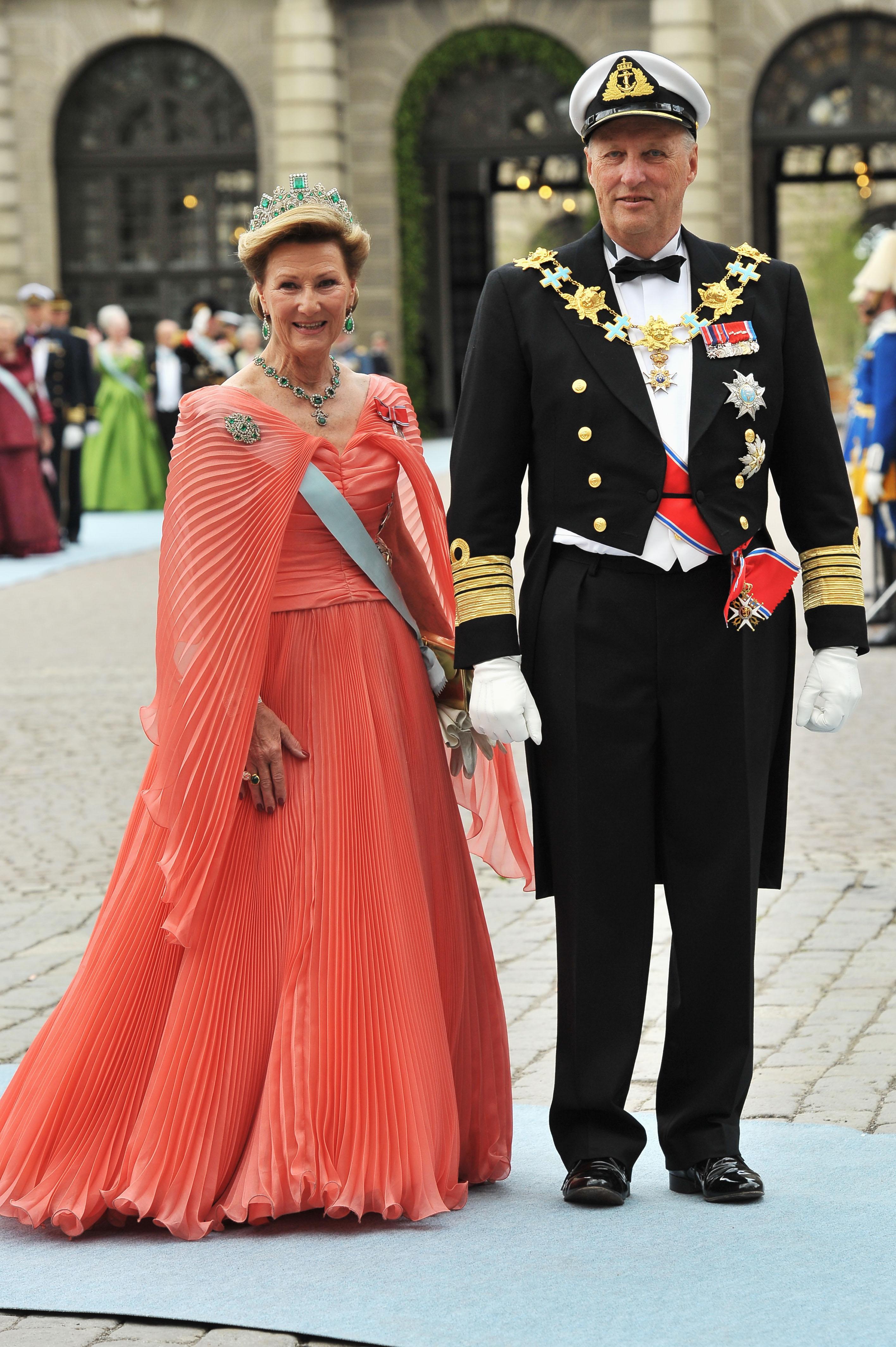 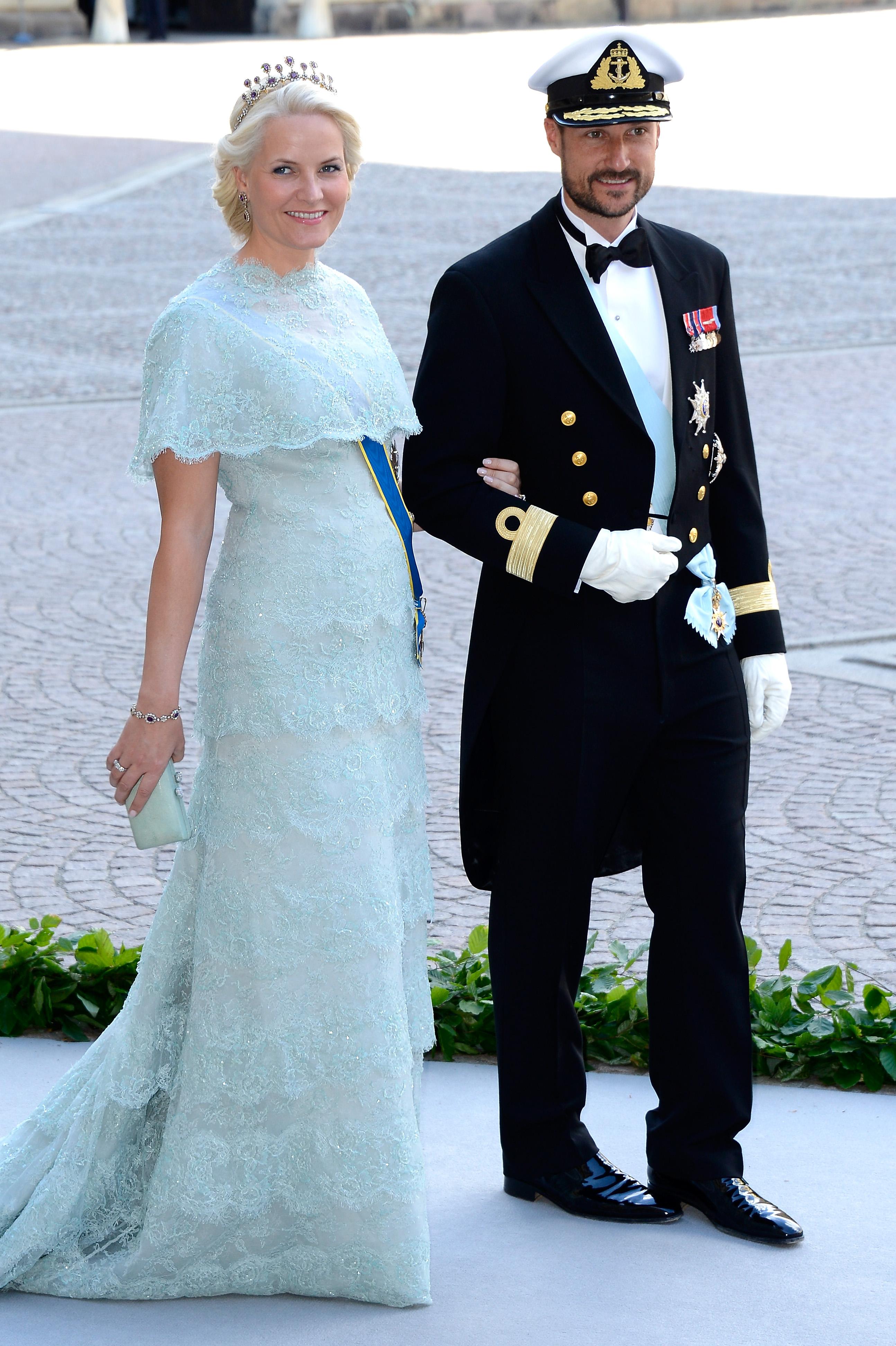 The Queen won't be the only reigning monarch at her son's birthday.

King Harald and Queen Sonja of Norway are in London at an Anglo Norse Society event with Her Maj tonight, so we'd expect to see them tomorrow too.

They're also personal friends of Charles and Camilla.

Their son, Crown Prince Haakon, and his wife Mette-Marit are also thought to have accepted an invite.

Mette-Marit was diagnosed with lung disease last month but is expected to still make the trip, after she attended an award ceremony in Oslo just days after the palace revealed the news.

King and Queen of Belgium 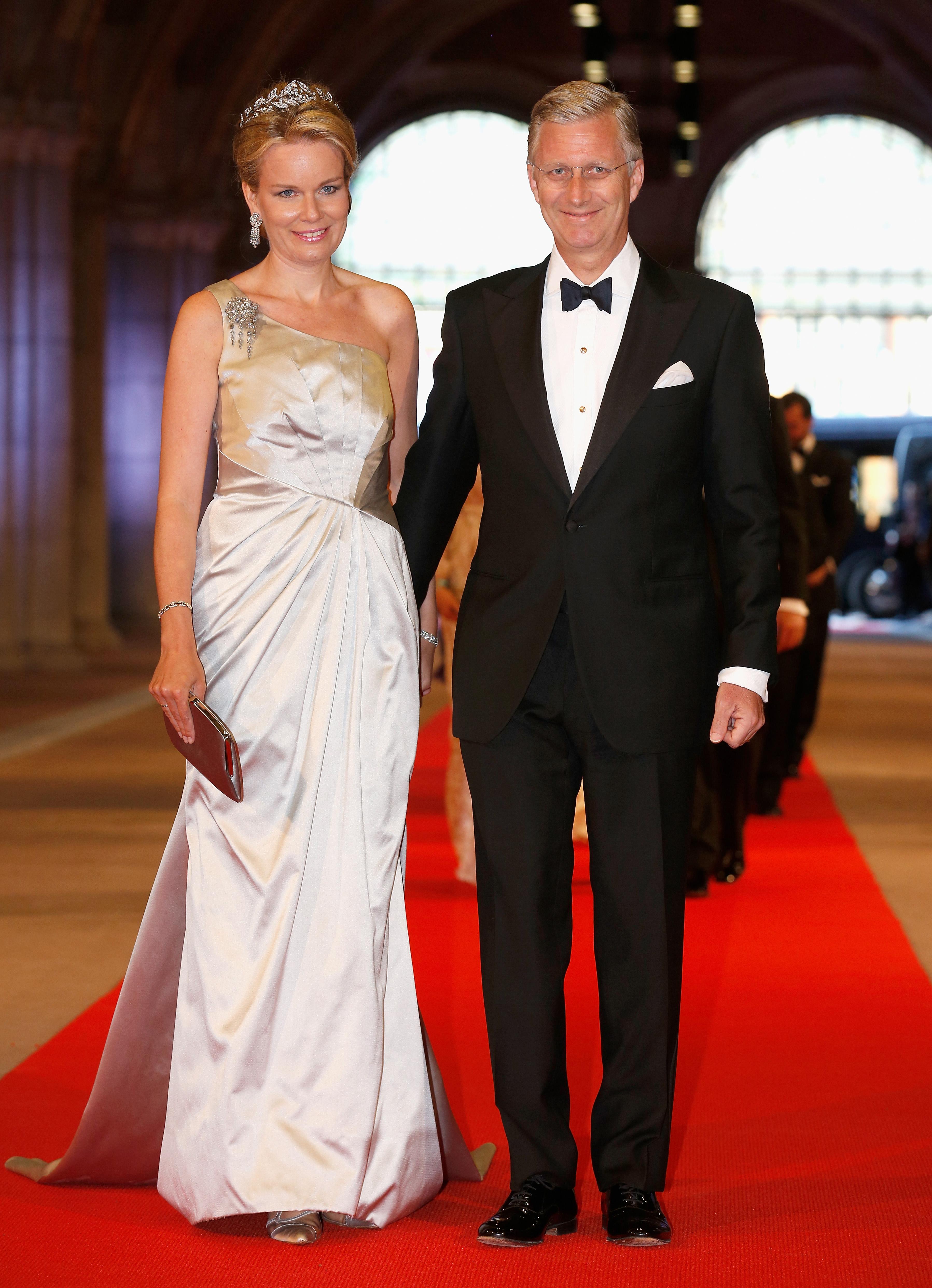 King Philippe and Queen Mathilde are also thought to have bagged an invitation.

They have spent the evening with Prince Charles at several previous engagements, most recently a commemoration of the 100th anniversary of the Battle of Passchendaele in West Flanders in July last year. 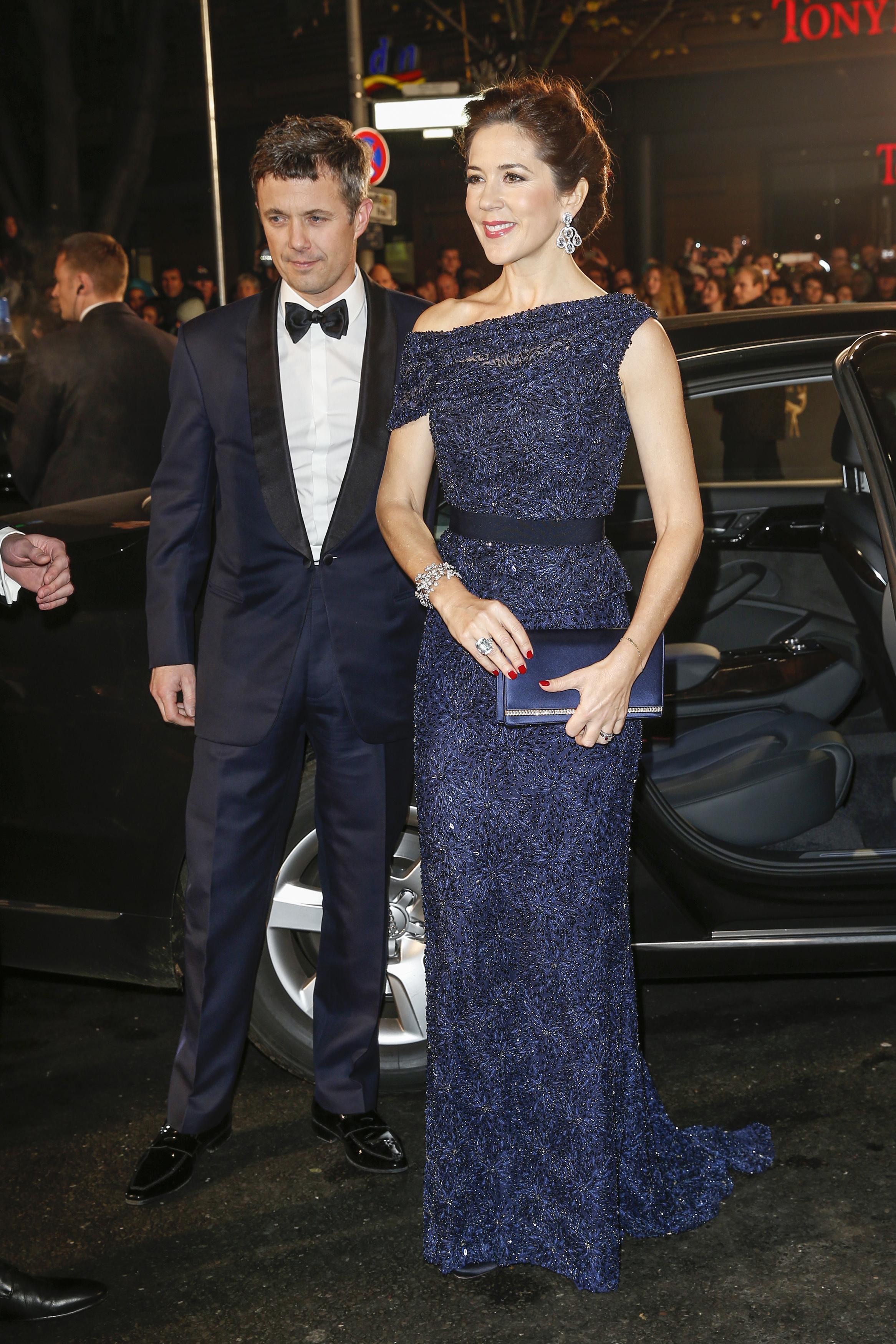 Frederik and Mary confirmed they were going in a post on the official Danish royal family website at the start of this month.

The Danish royals hosted Charles and Camilla during their Diamond Jubilee tour of Scandinavia in 2012, while Frederik was at Harry's Invictus Games in Sydney last month.

Princess Beatrix of the Netherlands 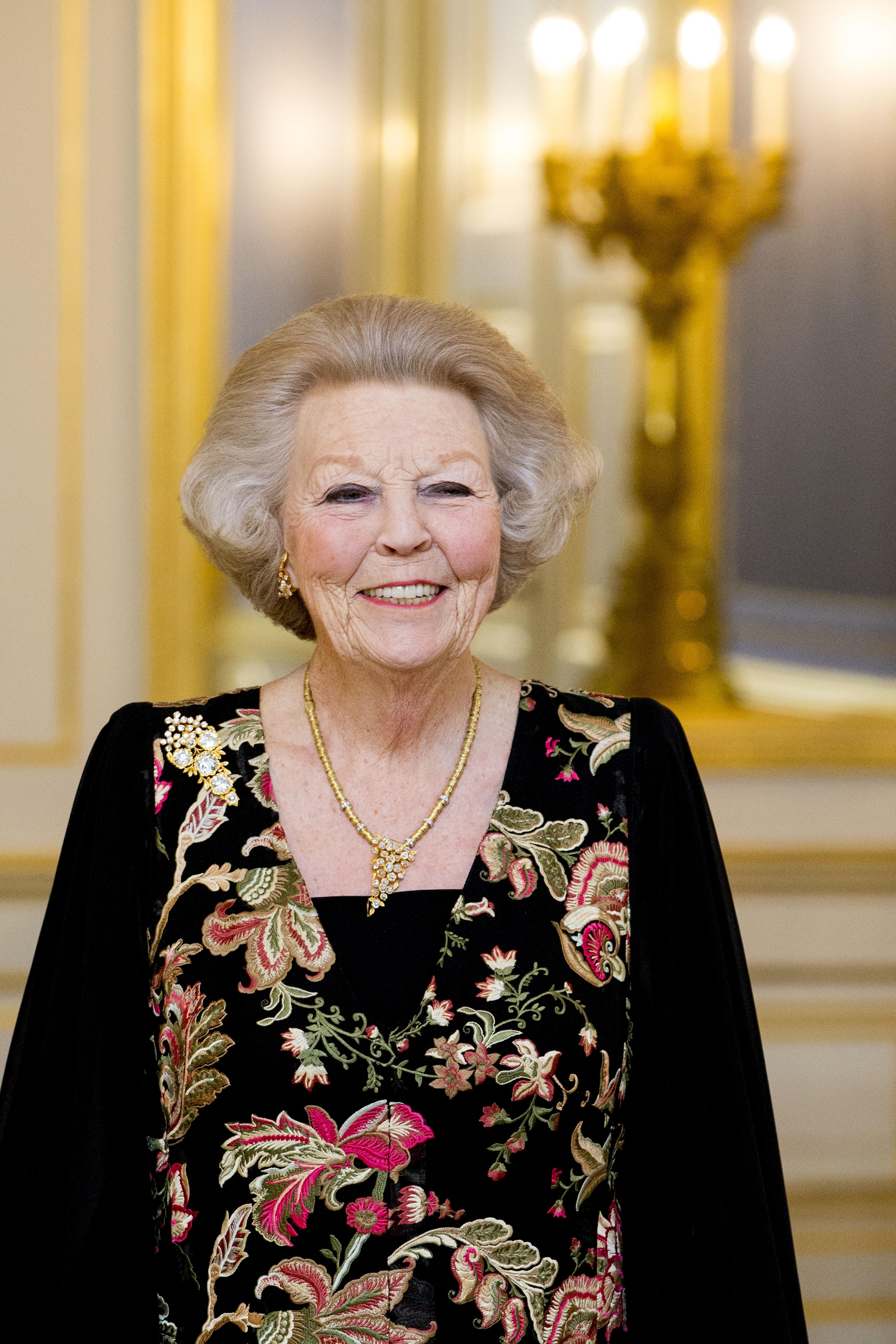 Princess Beatrice is the former Queen of the Netherlands, who abdicated the throne in April 2013.

But she's still expected to represent the Netherlands at the bash.

It's unknown if her son King Willem-Alexander and his wife Queen Maxima, who travelled to Britain on a state visit last month, will join her.

The Swedish royal family – King Carl Gustaf, Queen Silvia, Crown Princess Victoria and Prince Daniel – are thought to be missing the party for a prior commitment.