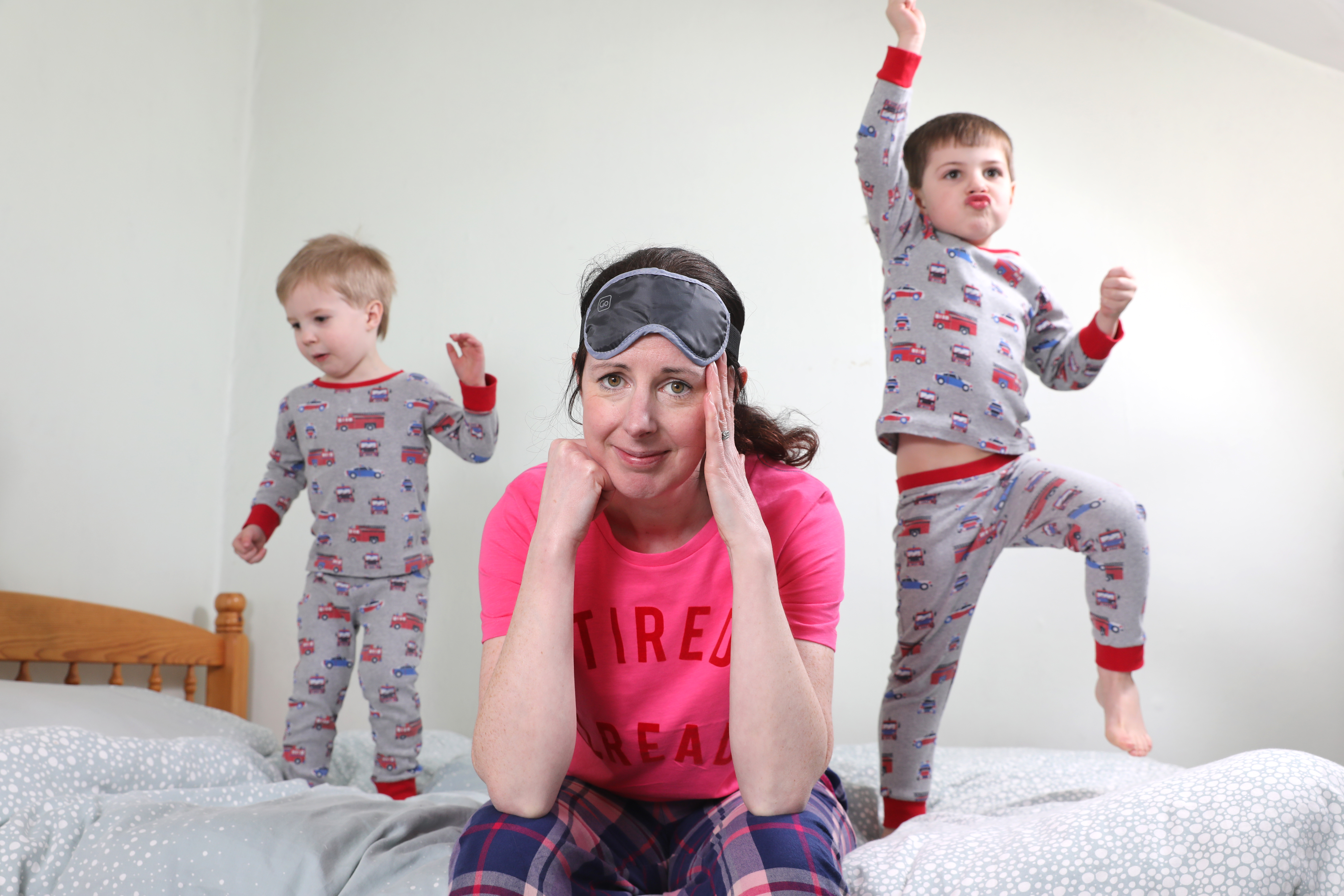 I don’t think I’ve had a good night’s sleep for nearly six years.

The bags under my eyes are like suitcases and I’ve single-handedly propped up the beauty industry in pots of concealer.

The reason? I’m a mum. Not a mum of a newborn baby who demands midnight feeds and pre-dawn nappy changes, but of two boys aged 5¾ and three.

Both of whom “slept through” the night at around six months. What no one tells you though, is that while little ones can luxuriate in eight-hour stretches, it’s NOT assured. From bouts of projectile vomiting to bed-wetting, nightmares and random early wakings, you can NEVER guarantee a peaceful slumber.

Research published this week by Warwick University showed that having children can disrupt your sleep for six years.

Of course the first year is the hardest, and I would never dare compare my constant fatigue with that of a new mother.

I wouldn’t want to risk her bleary-eyed death stare, for a start. 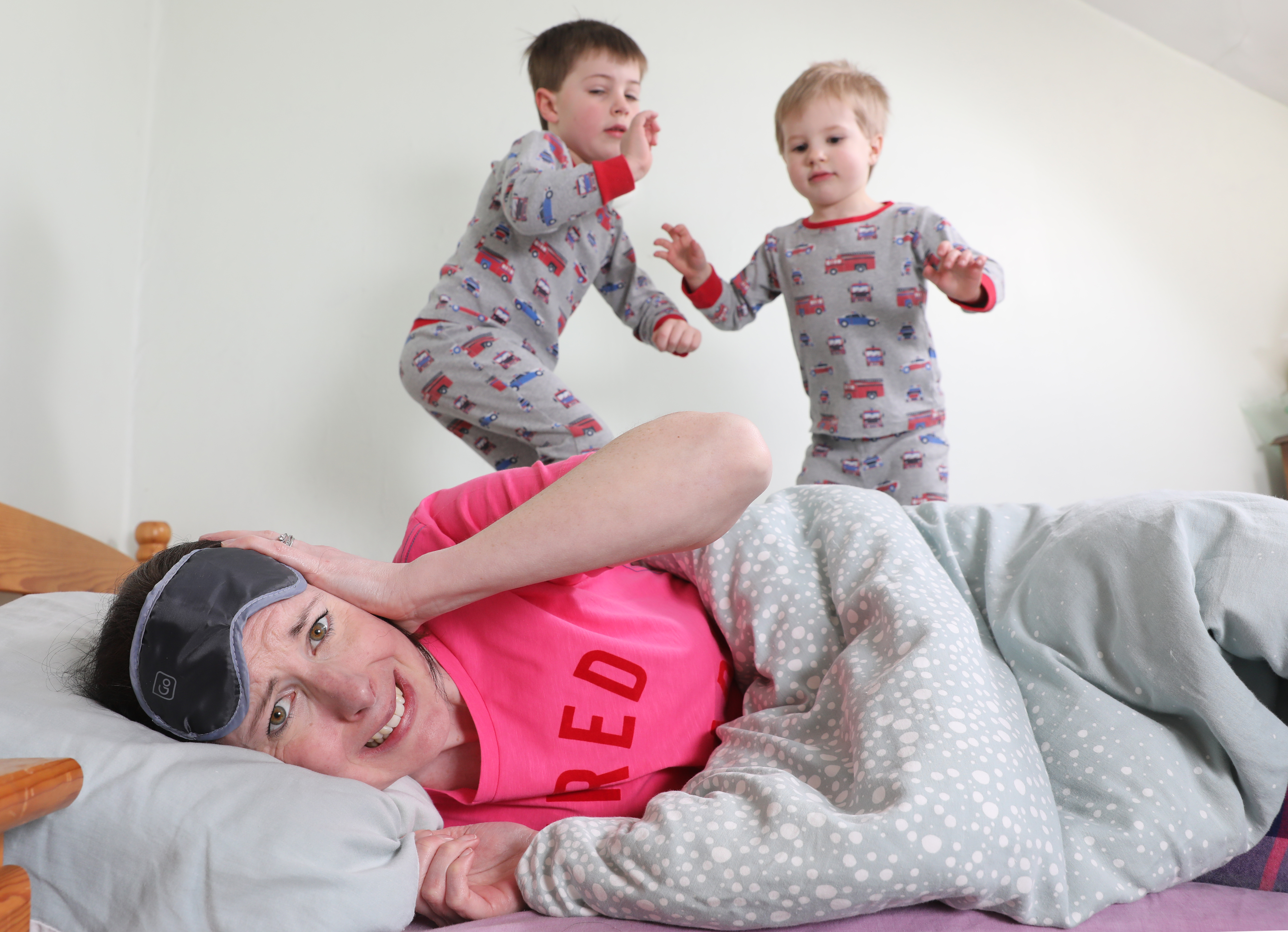 The study showed that during this first year, a mum loses 40-60 minutes of sleep per night.

Which doesn’t sound so terrible, but anyone who’s been held hostage by a tiny sleep thief and walked around in a zombie-like state for months on end knows it feels like an awful lot more. But — and this will not come as a shock to any mum — women in the study were still fairly sleep-deprived in terms of quality and quantity between four and six years after their first child’s birth, losing out on an average of 25 minutes a night.

The only surprise to me is that it’s only 25 minutes.

Every evening is like a game of Russian roulette.

Now every cough and splutter, every barely audible whisper, has me sitting bolt upright with heart pounding

Will Dylan, my eldest, sleepwalk again?

Will Joe have a nightmare and need me to stroke his sweaty blond hair as he drifts back off?

Will I hear the disheartening cry, “I’ve had an accident”, and have to strip off sodden pyjamas and bundle a small child into my own bed, only to be kept awake by his constant moving and stretching.

And there’s nothing more disorientating than being roused from the deepest slumber by a call of “Mummy, I need a drink/my favourite toy/my Spider-Man outfit now.” Actually, they don’t wake up every night at all. But while I used to be snoring away within seconds and would barely flinch if a herd of elephants stampeded below my window, those days are but a distant dream.

If only I could dream, that is.

Now every cough and splutter, every barely audible whisper, has me sitting bolt upright with heart pounding.

Then, of course, all the thoughts about school admin and reading diaries start to swirl.

And by the time a little voice is saying: “Mummy, it’s morning time,” I feel like I’ve barely nodded off.

Apparently, it gets worse when they become teenagers and you lie awake watching the clock until they come home.

I’ll likely never sleep well again. It’s a good job they give me such joy in my (many) waking hours.

HOW TO GET MORE SHUT-EYE 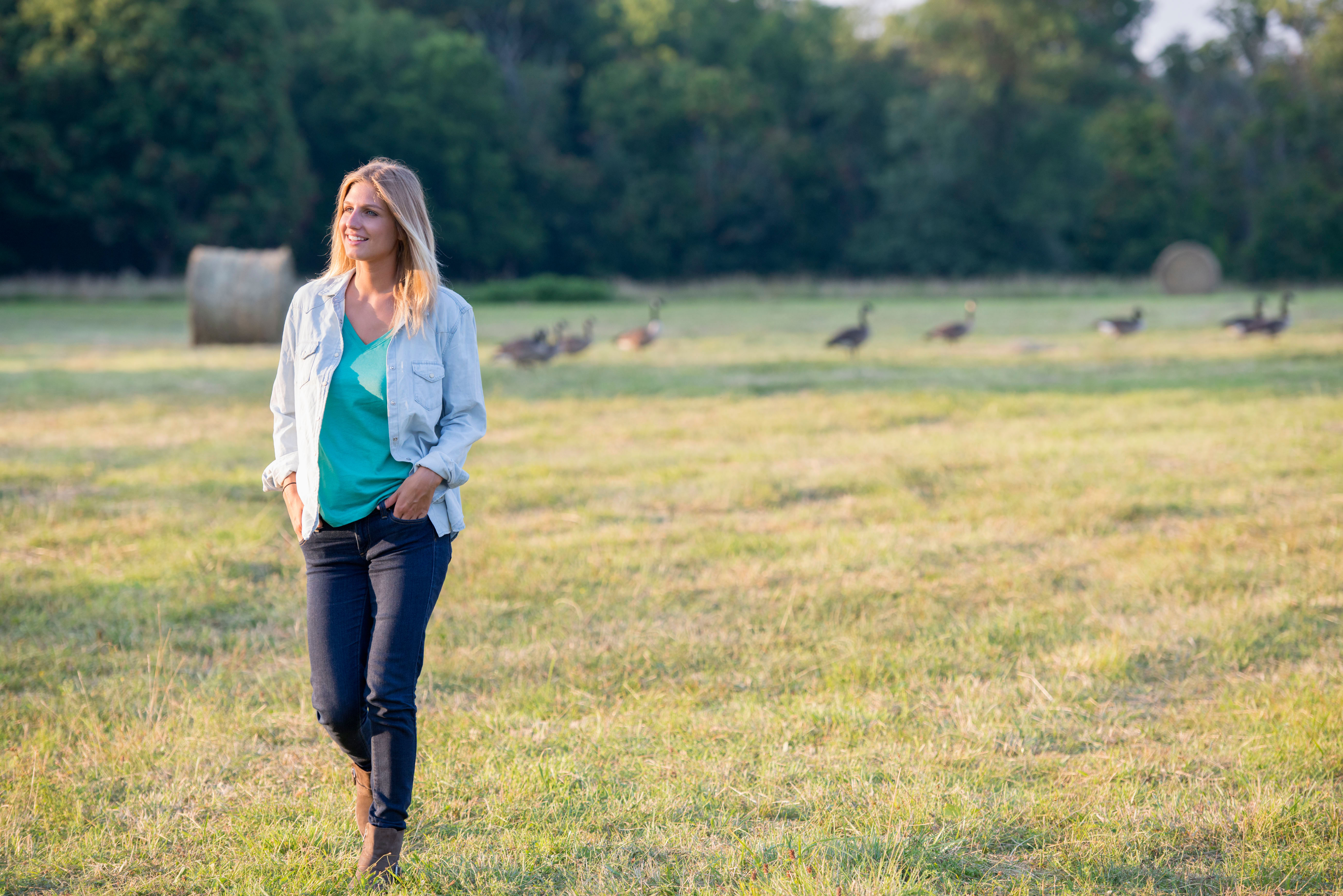 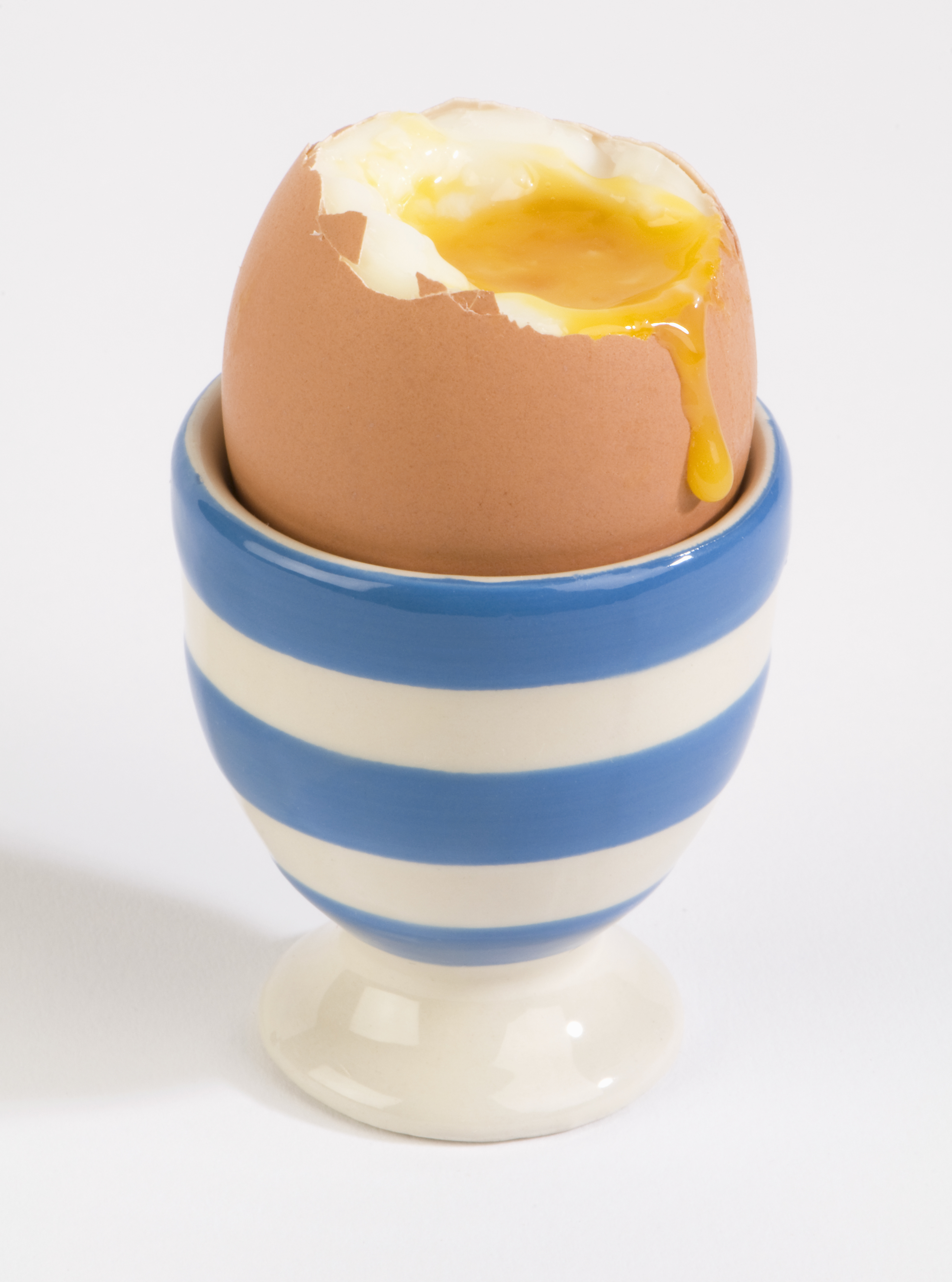 Waking at night is normal for all humans – not just parents – as our survival mechanism means we need to stay vigilant, says sleep expert Dr Nerina Ramlakhan.

But Dr Ramlakhan, author of The Little Book Of Sleep, says there are ways to combat the tiredness and increase our chances of feeling fully rested: 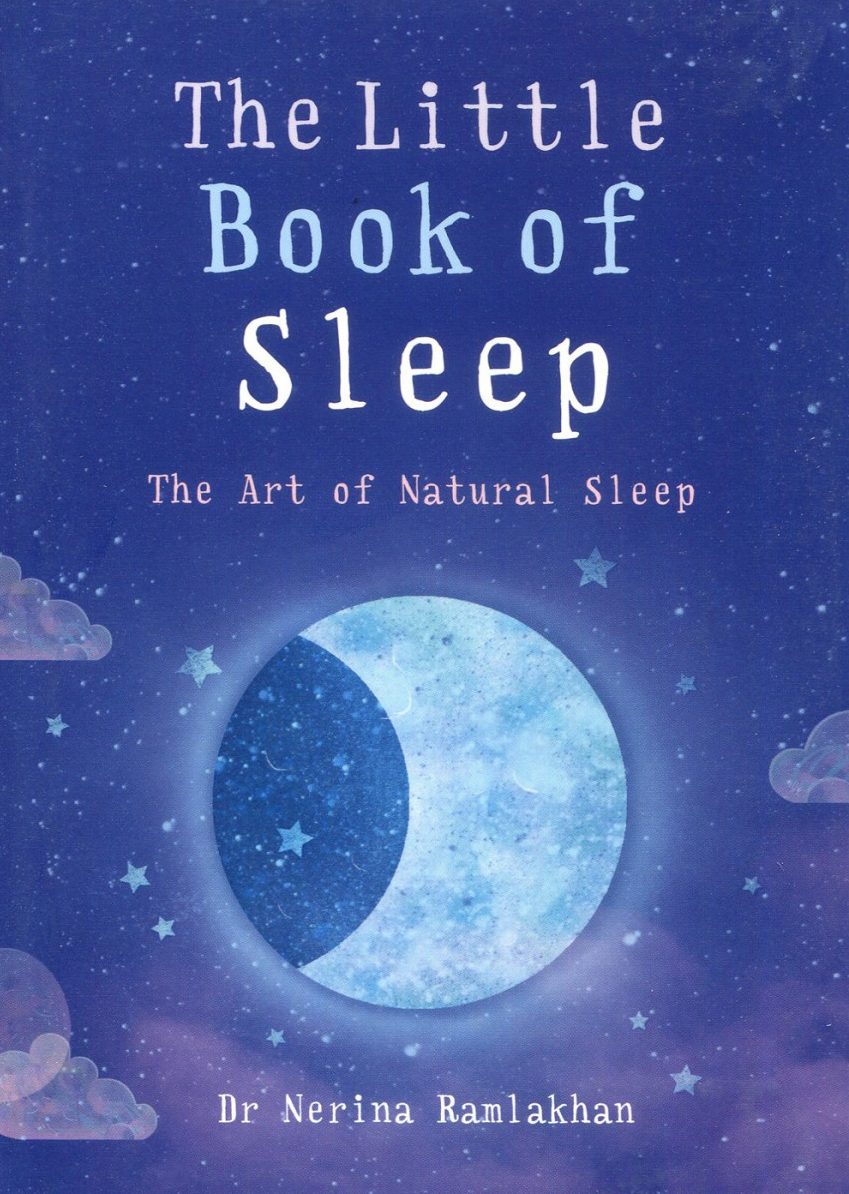