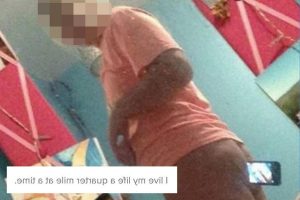 A WOMAN has been branded “trashy” for taking a selfie with her bum cheeks in an attempt to impress lads on Tinder.

Her dating profile was shared on Reddit where users didn’t know whether to be amazed or disgusted by her talent. 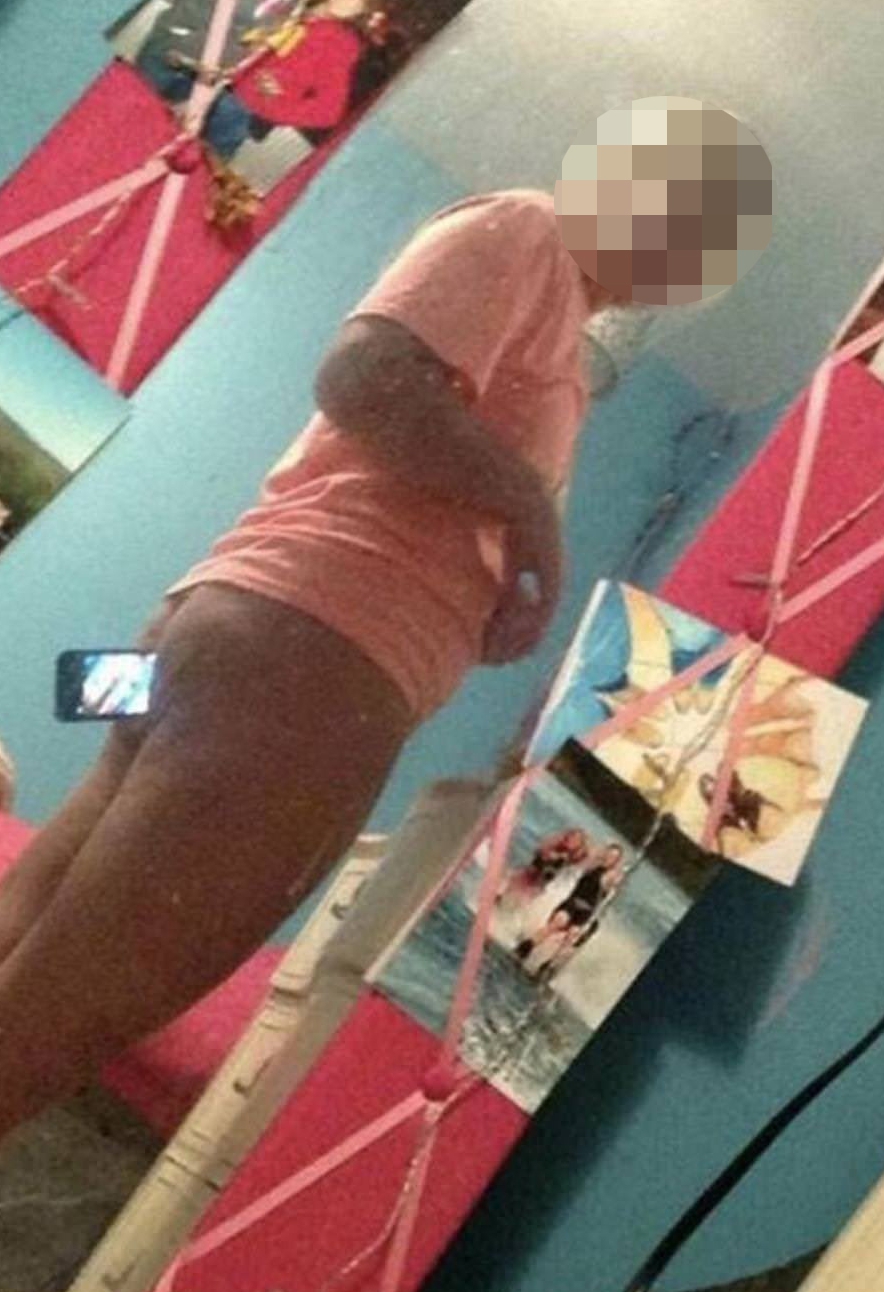 In the screenshot taken of the woman’s Tinder profile, she can be seen balancing her phone between her two bum cheeks while standing in front of the mirror.

She was then able to capture the photo, presumably, by squeezing her cheeks together.

“I live my life a quarter mile at a time,” she writes quoting from Fast & Furious in her bio.

Redditors were left baffled by the snap, with many admitting that they were impressed by the skill. 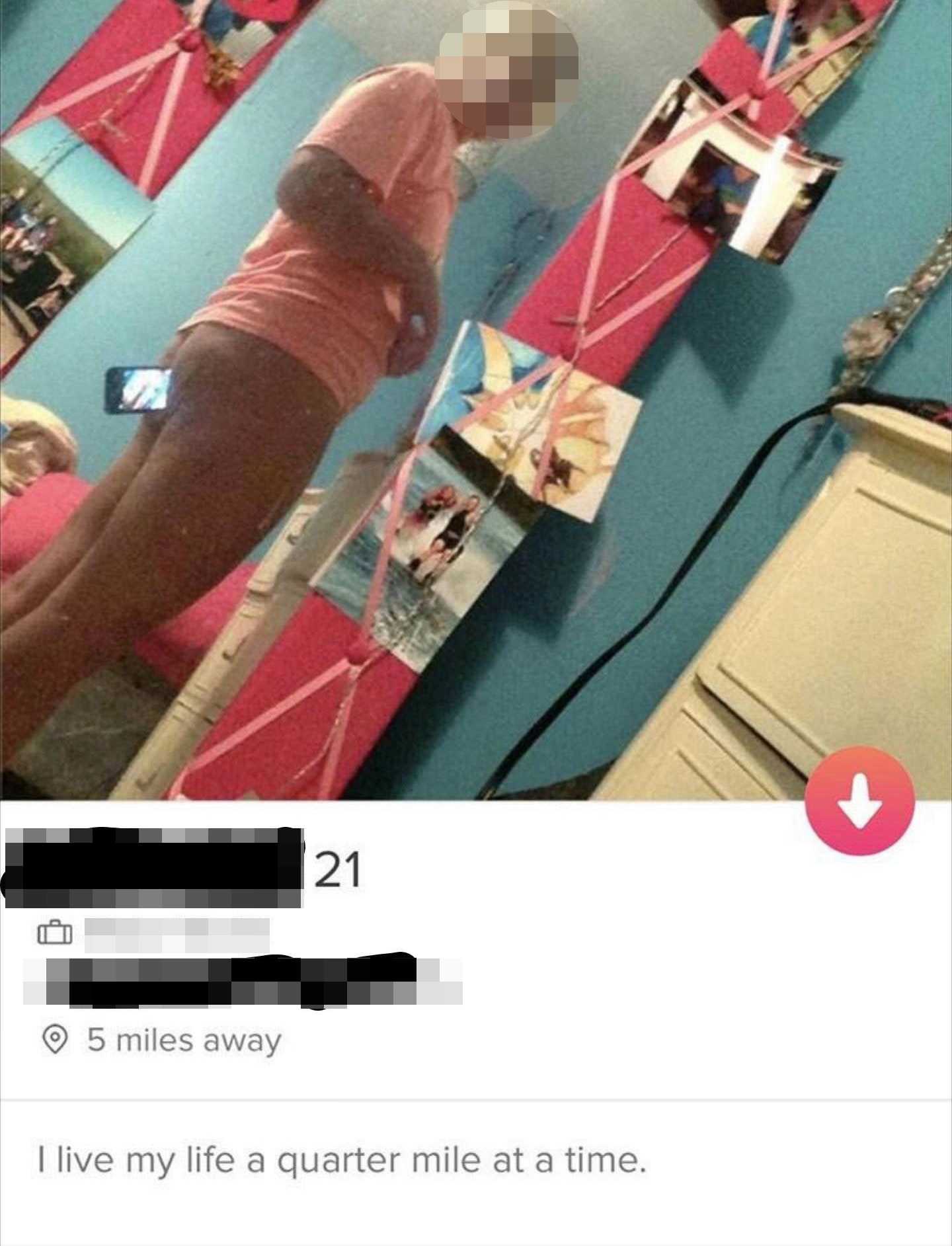 “I mean, that is just between clenched butt cheeks, right?” added another.

“Part of me wonders if I could do that. Maybe I will try. Think I will use an old phone, though.”

While a third added: “Talented woman with great taste in Vin Diesel quotes.”

In other relationship news, this woman claims her man dumped her thinking she was cheating – but she’d actually been sneaking McDonald’s.

And the gut-wrenching moment ‘cheating’ man is busted in a hotel when his furious girlfriend rocks up with her DAD.

Plus we revealed the secret signs your bloke’s a cheat & why ‘peacocking’ is the biggest tell of all.