When Johanna Olsson shared snaps from a recent trip to Paris, it was clear that some of the backgrounds didn't quite match up. 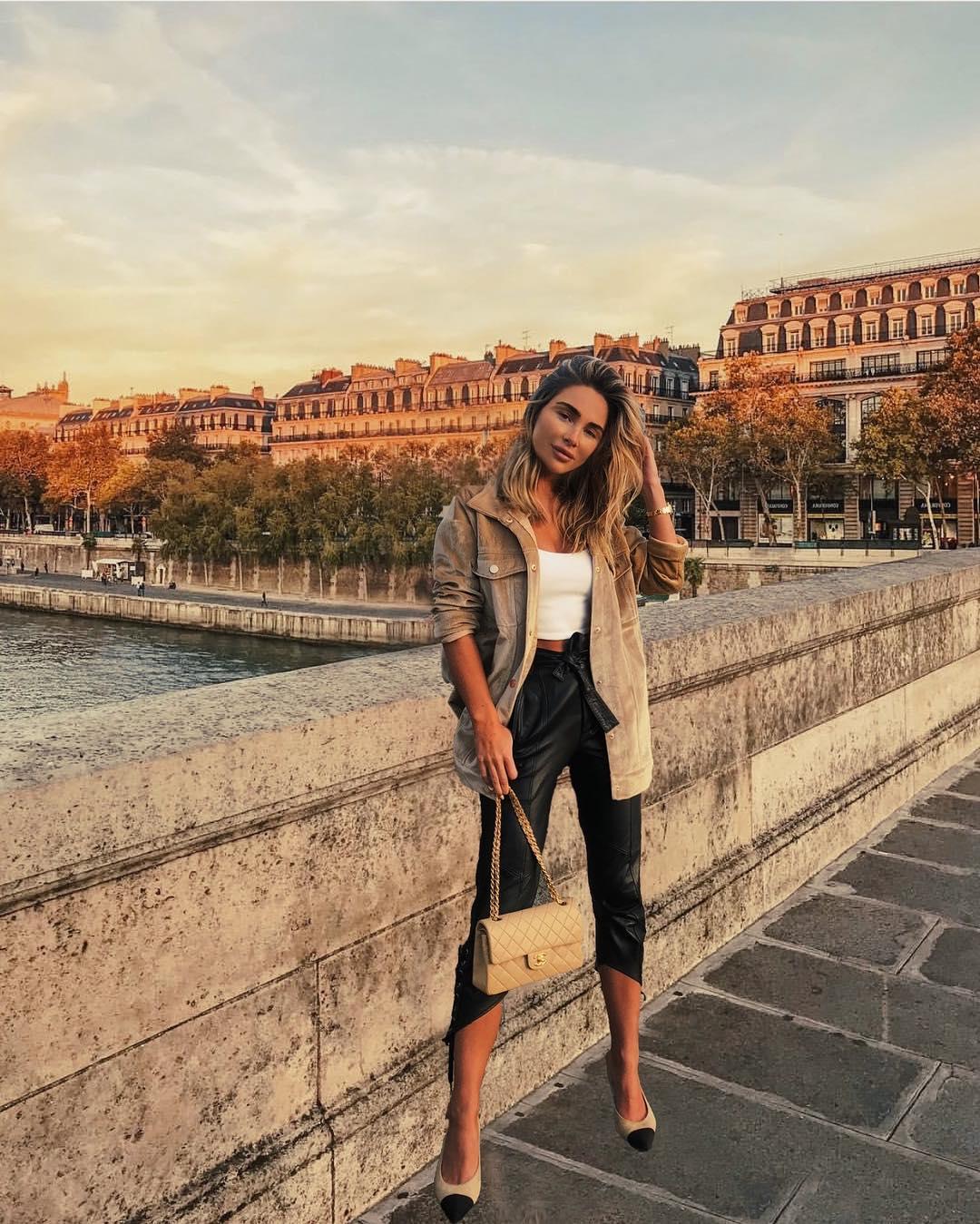 Johanna – who hails from Sweden – had superimposed herself into some scenes, while others had been edited to make them more Instagram-worthy.

In one image, the 28-year-old can be seen standing on a walkway overlooking the River Seine.

It all looks very aspirational – until you realise that she appears to be levitating.

Another photo shows her posing on a wall in front of the Eiffel Tower. However, the moody sunset behind her has been enhanced. 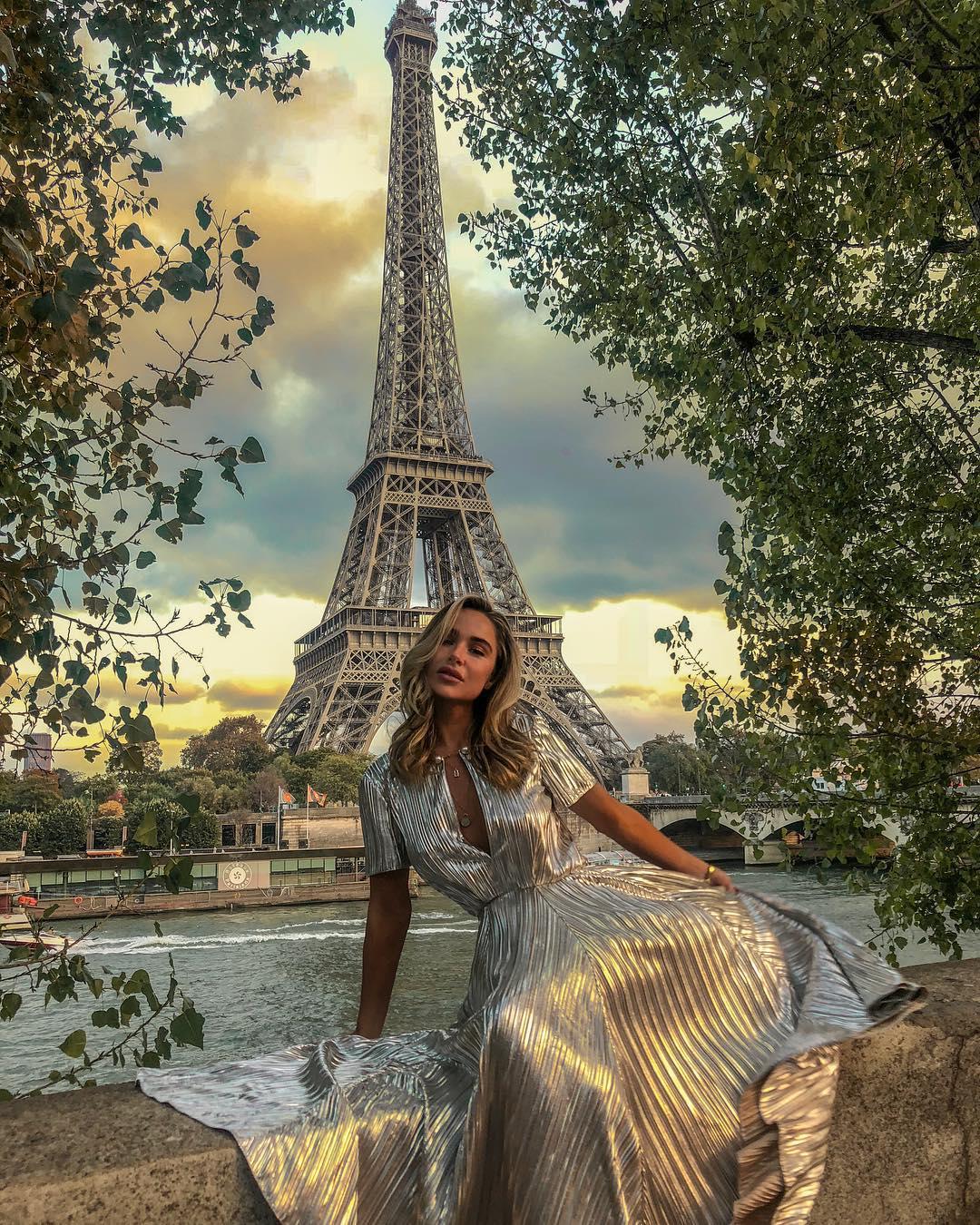 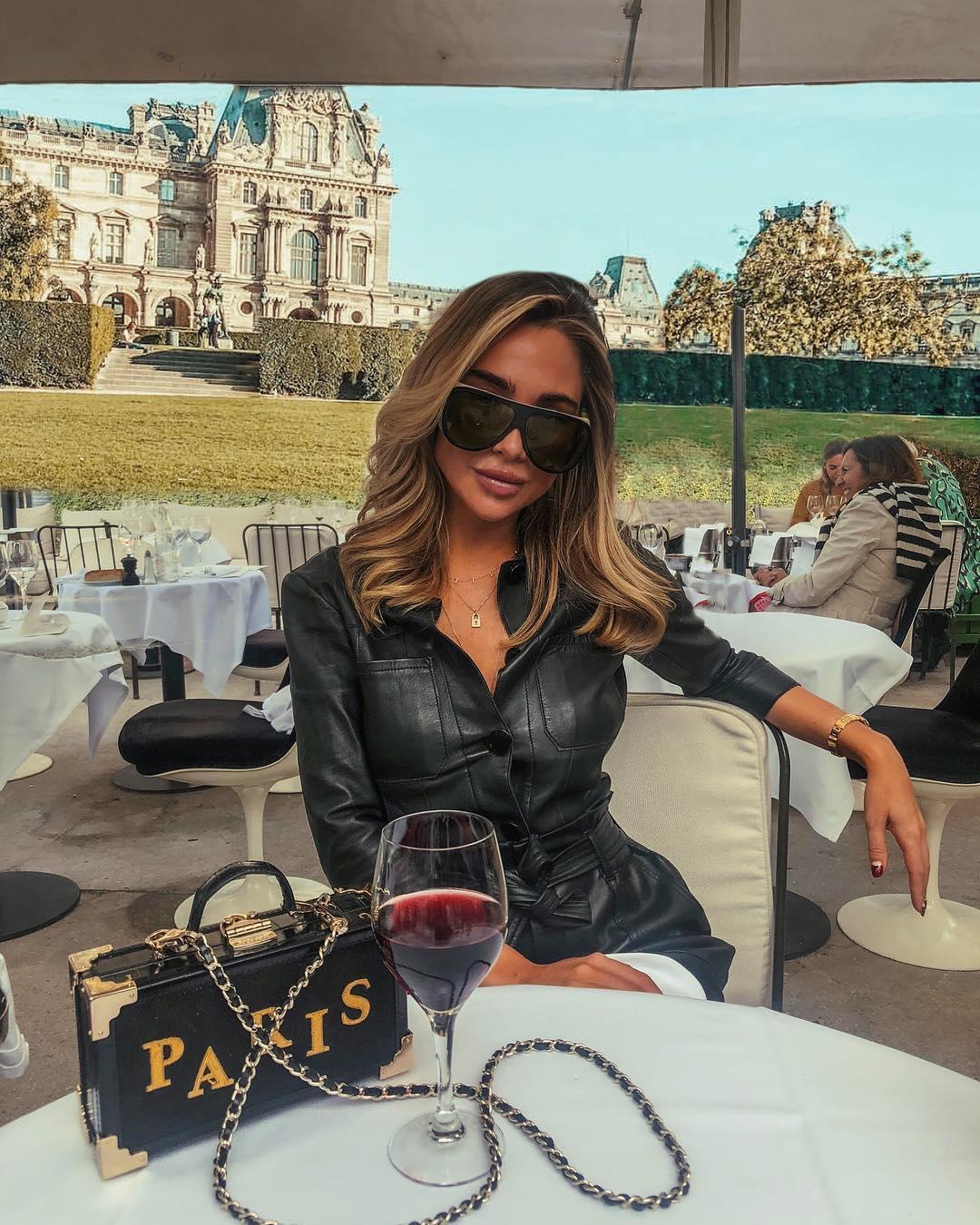 When you look closely at a picture of Johanna enjoying a glass of wine at an outdoor restaurant, you can see a subtle white line around her body.

This suggests that she's been Photoshopped in.

She also seems to have added more trees into the backdrop. 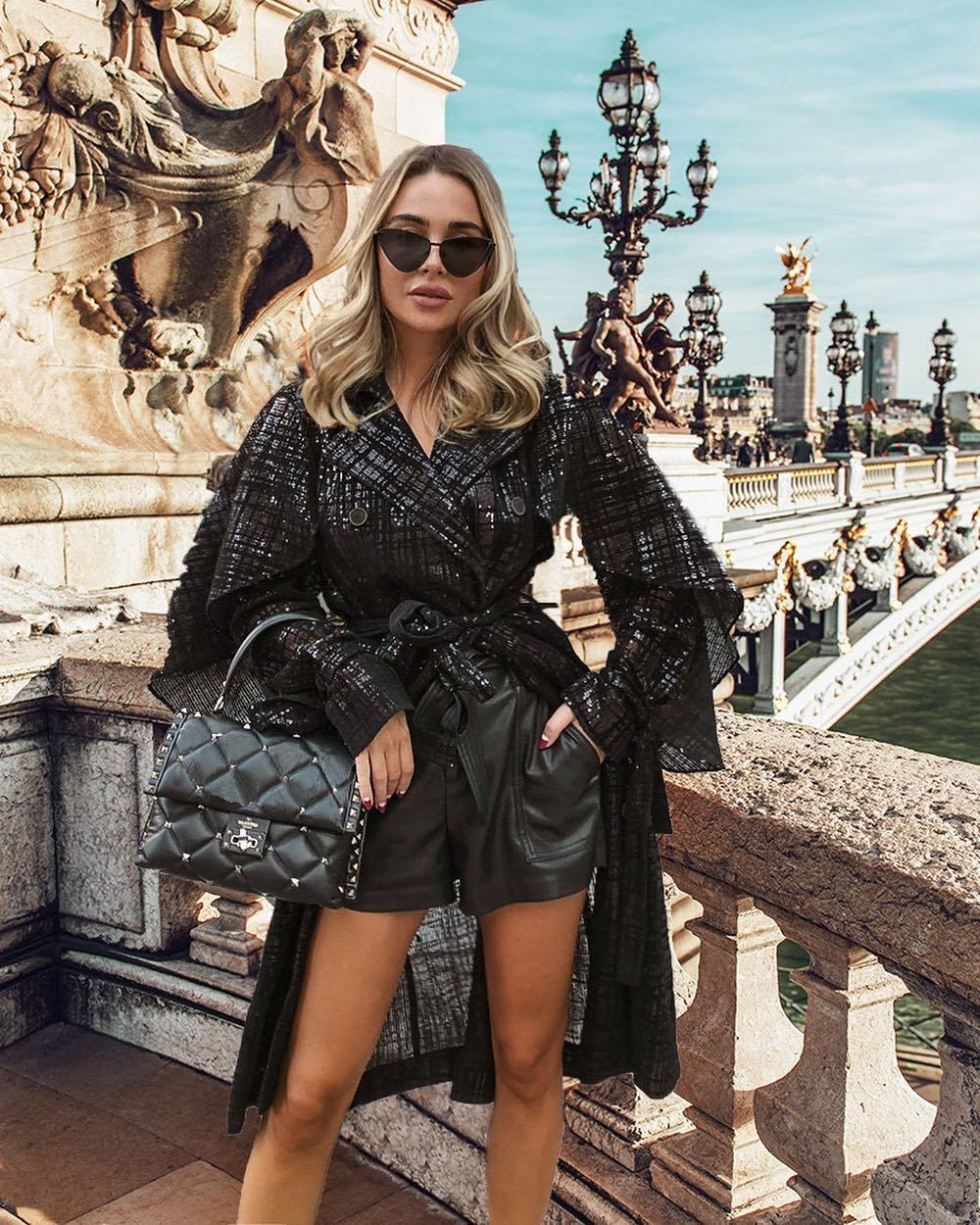 After the suspicious-looking snaps were pulled apart by Swedish media organisations, Johanna took to her Instagram Story to admit that she'd done a bit of editing.

She said: "I wanted to talk a little bit about the pictures I posted in Paris.

"So I did one picture, shot it and didn't think it looked that nice… so I took a different background and put the background into it.

"And when I put it up nobody noticed so I thought, this is good. 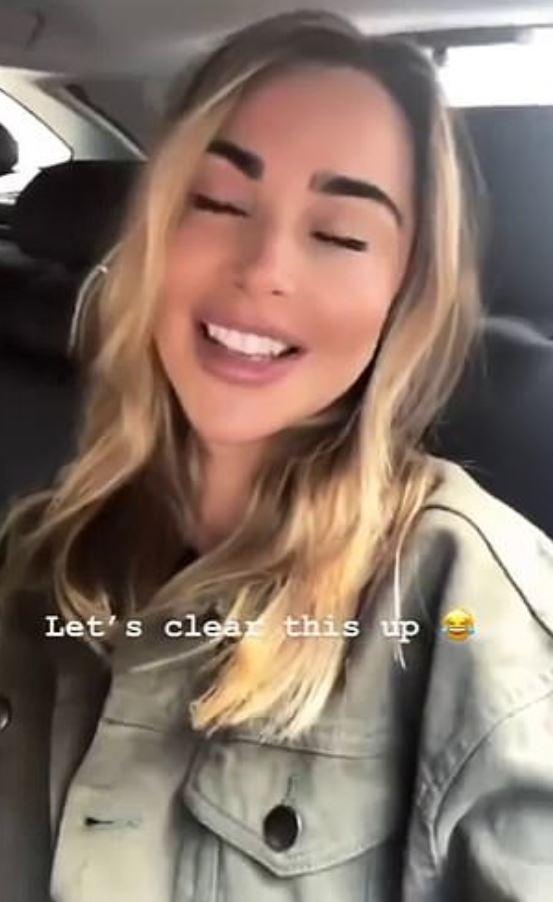 "So I admit it wasn't my finest Photoshop skills. Now in Sweden this thing has gone crazy and TV shows want me to come on and talk about my 'fake travelling'.

"It's a bit ridiculous, I think. There are a lot of influencers out there that Photoshop in birds, rainbows or crazy skies and I could do that but I don't like that.

"I just wanted to make that clear that I was in Paris, but I did Photoshop the background, but I'm not going to take them down because it's a collaboration.

"And they're nice pictures – it's a good outfit!"

Where are the Home Alone kids now? One's battled heroin while another's an Olympian.