Home » Fashion » Trouble in the bedroom? 40 minutes of running can give your man longer, stronger erections

Trouble in the bedroom? 40 minutes of running can give your man longer, stronger erections

But men with erectile dysfunction don't necessarily need to resort to taking little blue pills for the rest of their lives – exercise might help. 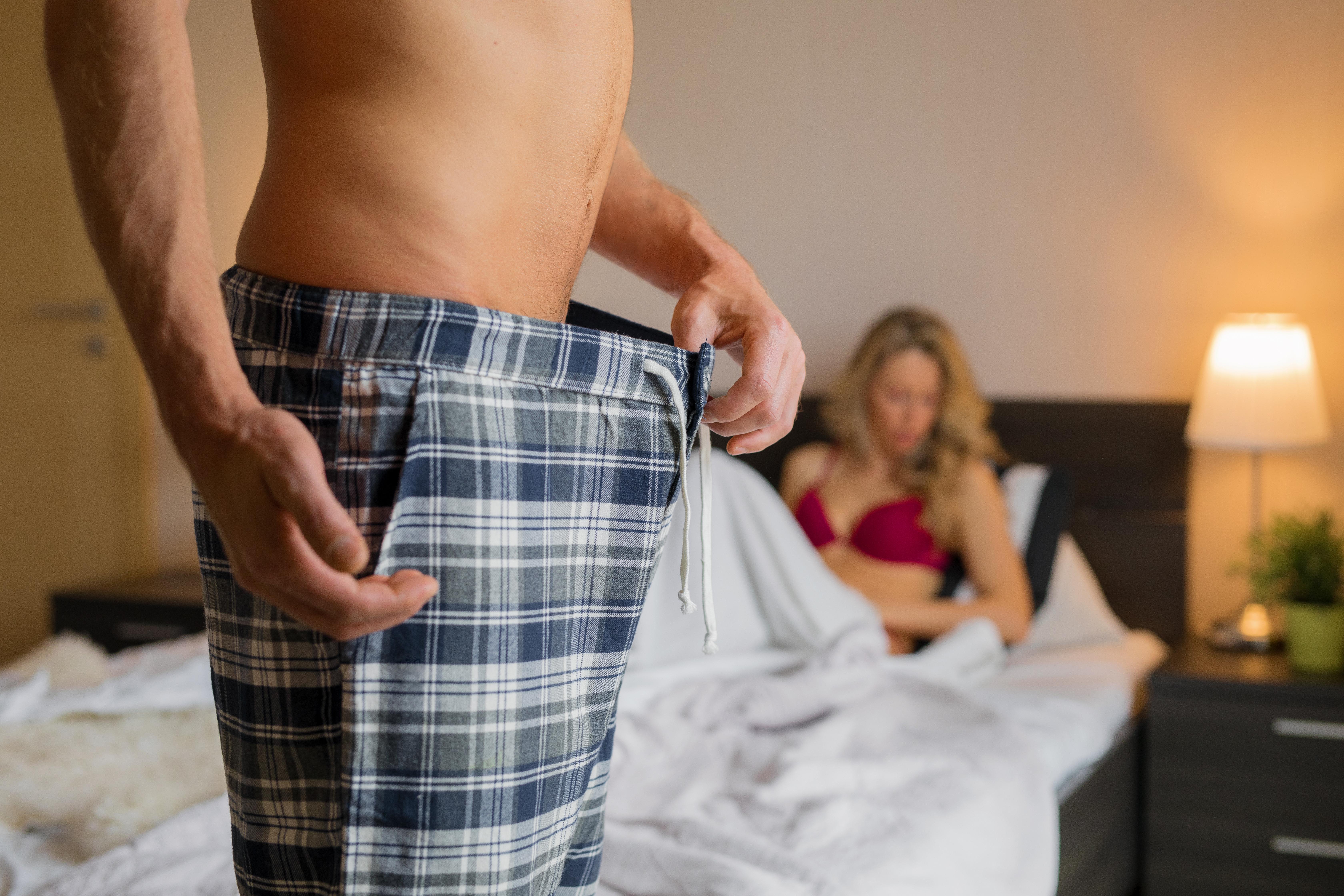 Three Scandinavian academics, Helle Gerbild, Christian Graugaard and Kristina Arsekoug-Josefsson, write for The Conversation that 40 minutes of aerobic exercise four times a week might well be the solution…

Men with erectile dysfunction can improve their sexual function with 40 minutes of aerobic exercise, four times a week, according to our latest review of the evidence.

We reviewed all international studies carried out over the past ten years where inactive men with erectile dysfunction received professional help to become physically active.

The results showed that most of the time it is possible to reduce erection problems with exercise. 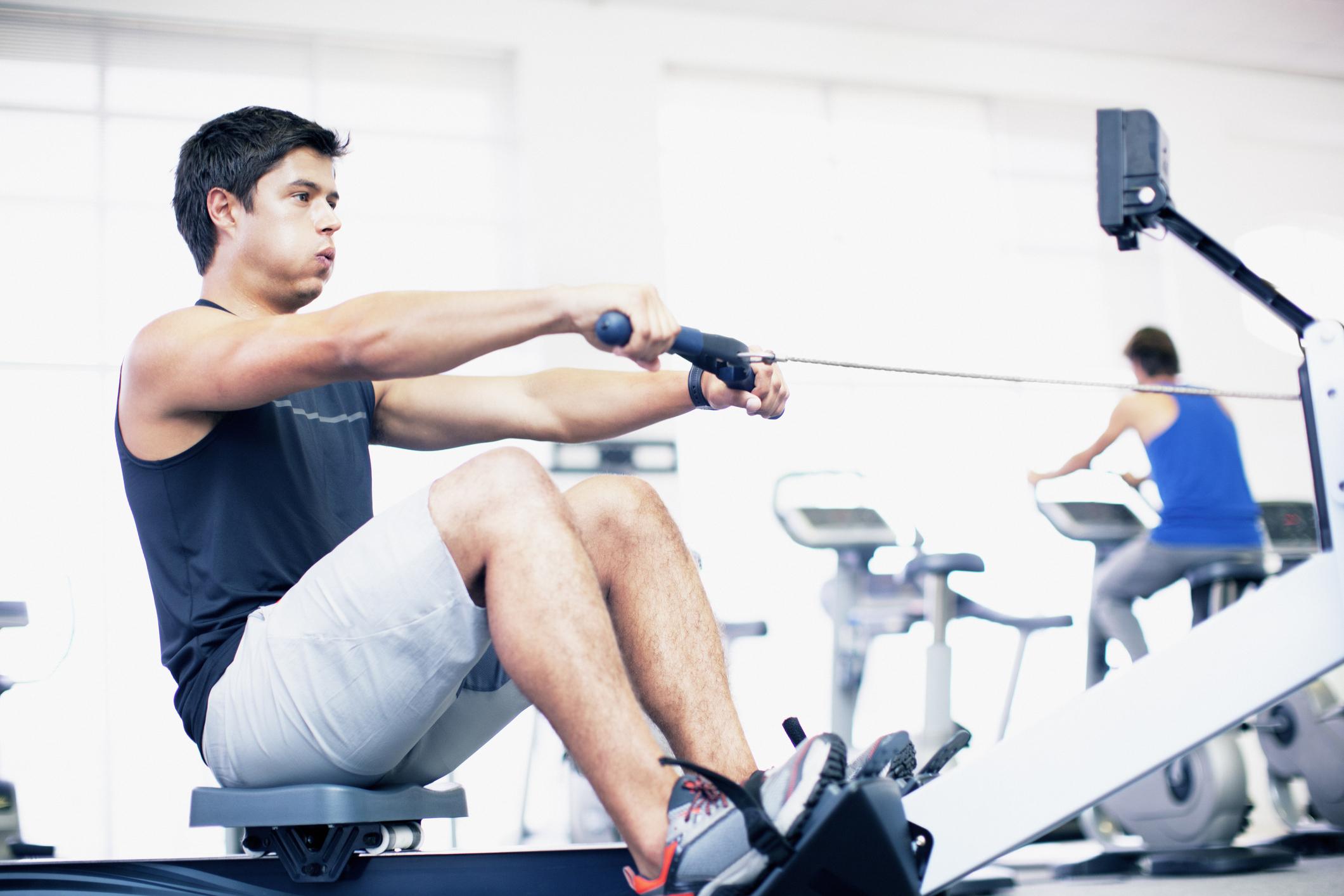 Erectile dysfunction, including weakened night and morning erections, may be an early sign of health problems and, sometimes, a symptom of early-stage atherosclerosis (stiffening and narrowing of the arteries).

We know that erection problems are more common in smokers and in men who are physically inactive or overweight. 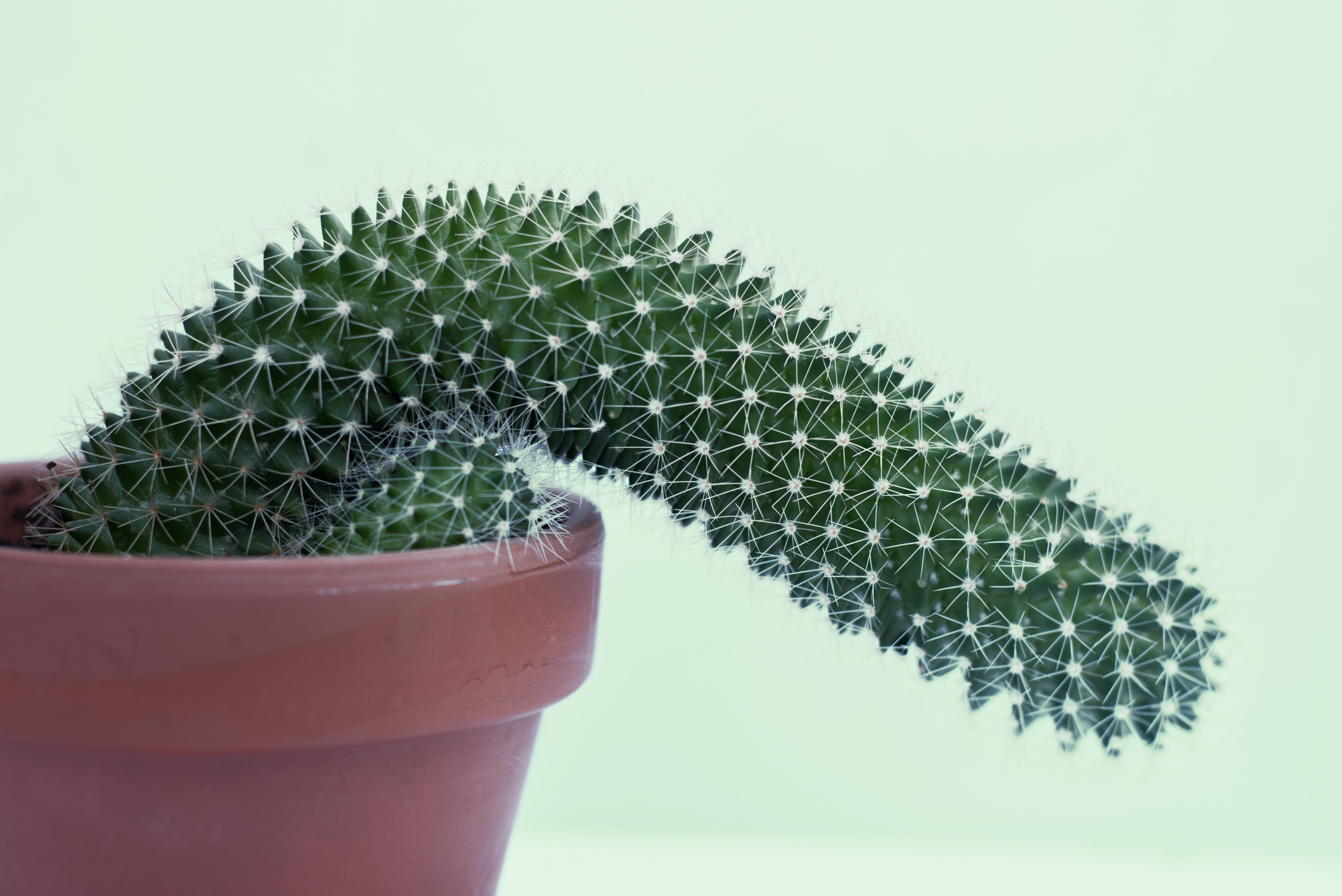 It is also more common in men with high blood pressure, cardiovascular diseases and diabetes. So erection problems may be the first sign of vascular disease.

By comparison, 18 per cent of men in the general population have, or have had, erectile dysfunction.

Hardening of the arteries

When a man becomes sexually aroused, blood flows to his penis and the increased blood in the erectile tissue results in an erection.

But in men with atherosclerosis, the penile artery walls become thick and lose their elasticity.

Three-quarters of erection problems are linked to atherosclerosis, a condition typically triggered by lifestyle factors, such as obesity, physical inactivity and smoking.

Working out for 40 mins, four times a week for six months can improve things 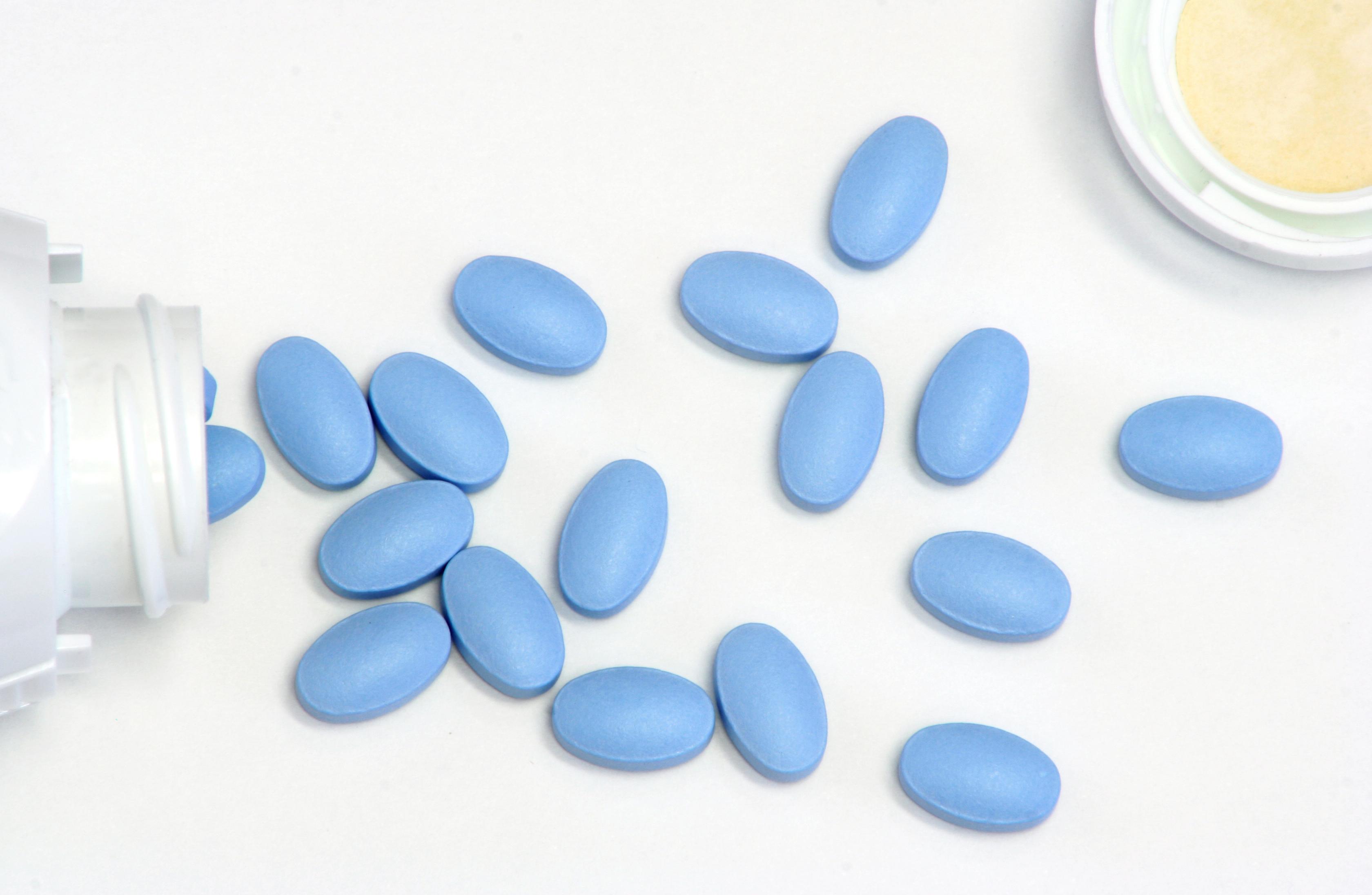 We also knew that there is strong evidence that frequent physical activity significantly improves erectile function.

Our study found that physical activity of moderate to high intensity for 40 minutes, four times a week for six months resulted in an improvement or even a normalisation of the person’s erection.

The figure below shows, on a scale of 0-30 points, the average erectile function of men in different studies before and after the intervention (exercise). In all studies, men had improved erectile function.

If you are physically inactive and in bad shape, it’s important to not push yourself into a fitness regime that is beyond you, otherwise, you risk injury, which could make exercising difficult and reduce your motivation to continue.

The best approach is to start with simple aerobic activity.

Walk every day, swim or cycle, and increase the pace and distance week by week. After a few weeks, you could add jogging, dancing, tennis or football into the mix. Or, if you prefer, you could join a gym.

To strengthen blood circulation – throughout the body and also the penis – exercise intensity must be moderate to high. This means that you warm up your body and produce sweat, your face turns red, your pulse increases and you become slightly breathless – breathless enough to make it difficult to have a conversation.

If your erectile dysfunction is caused by early stages of atherosclerosis, 160 minutes of physical activity weekly for six months will probably improve your ability to get an erection.

If you are overweight, the effect of the physical activity can be further increased by losing weight.

And if you smoke, the effect of physical activity becomes even stronger by quitting.

Exercise is much more enjoyable when you do it with others. So why not invite your partner or friends to join you? After all, training is healthy, but it should also be fun.

This article originally appeared on The Conversation

END_OF_DOCUMENT_TOKEN_TO_BE_REPLACED

END_OF_DOCUMENT_TOKEN_TO_BE_REPLACED
We and our partners use cookies on this site to improve our service, perform analytics, personalize advertising, measure advertising performance, and remember website preferences.Ok