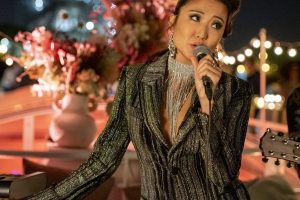 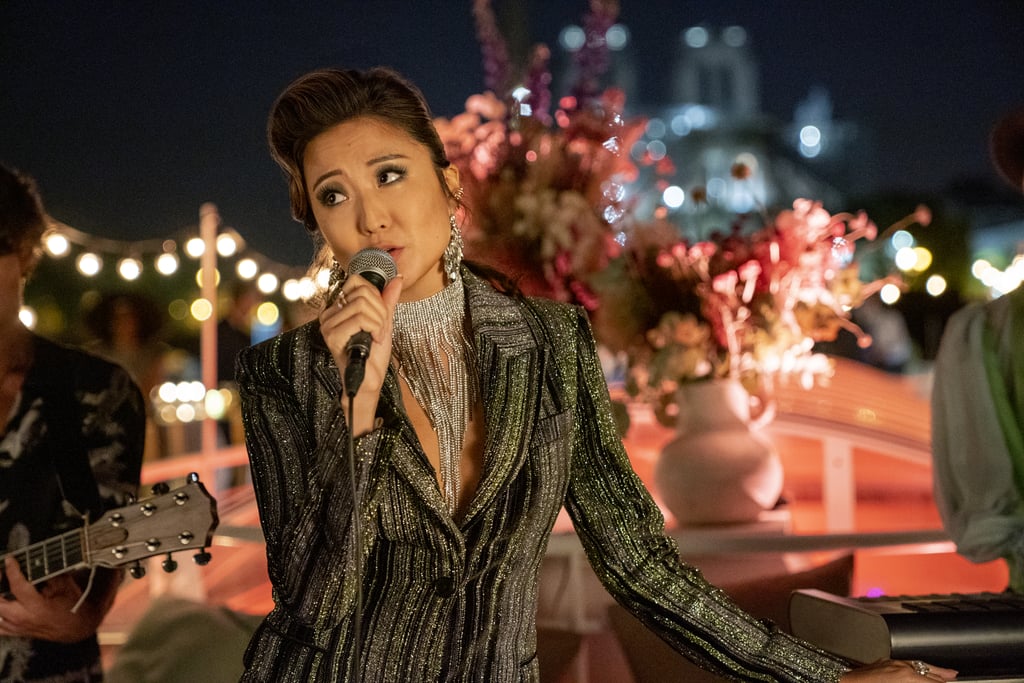 It’s clear from the way Emily in Paris costume designer Marylin Fitoussi lights up when I mention Mindy Chen that she is the standout style star of season two. Gawk as you will at Emily’s bold print mixing, Julien’s vibrant pantsuits, and Camille’s chic brand of nonchalance, but there is no denying Mindy’s energy and presence on screen.

Played by the talented Ashley Park, the role of Mindy relies heavily on her performances and, therefore, her performance outfits. They’re all a product of collaboration between Fitoussi and Park, who have loads of fun in their fittings. “We call her Sparkling Mindy or Sparkling Ashley,” Fitoussi told me, ready and willing to dish details on each and every memorable look — like that neon Oscar de la Renta dress she wears to Emily’s birthday party in episode three (it was an archived sample size that Fitoussi found online and recut because she knew it was The One, though she now playfully refers to it as the nightmare dress). Then there’s the half-man, half-woman costume she wears in scene one, an artful masterpiece created thoughtfully by The Blonds and fitted on Park via Zoom.

Fitoussi marveled at how easily Park slips into character once she is dressed in her over-the-top, larger-than-life clothes, explaining, “She has her own style in normal life, but when she’s in character, she is ready to do anything.” Ahead, Fitoussi broke down every element there is to curating Mindy Chen’s wardrobe on Emily in Paris.