But it now appears there's an actual correct way of putting on your underwear… and we've been doing it WRONG all this time. 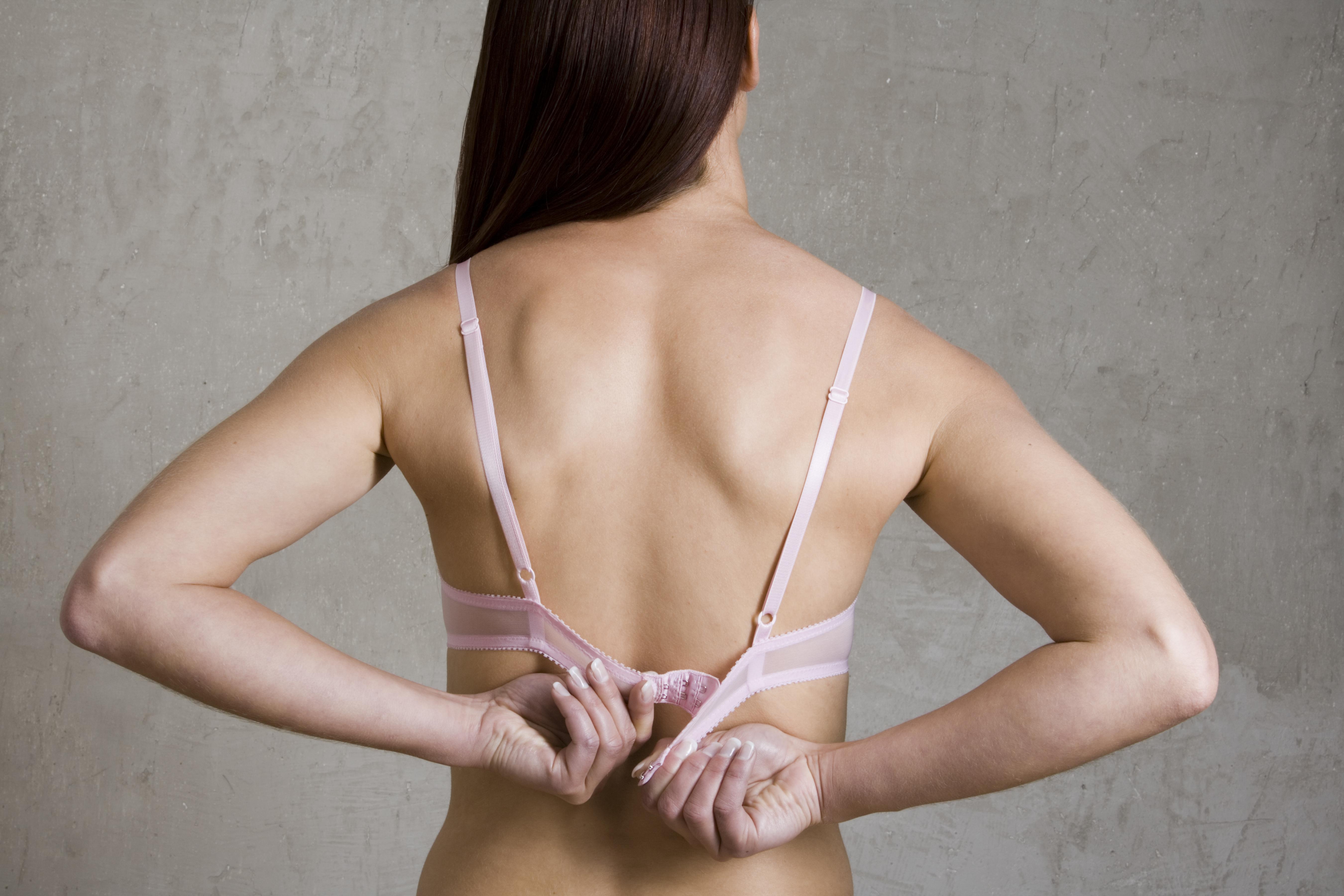 Taking to Twitter, one woman has shared the so-called "correct" way of putting on your bra.

Brittany Packet posted a picture of the label that came with the ThirdLove bra which advised women how to correctly put it on.

The instructions said that the first step is to fasten the bra at the back using the loosest hook.

After this, it recommended women gather their breasts so they fit into the cup before tightening the straps every other month to give a snug fit.

Brittany tweeted the picture of the label by saying: "Just told I’ve been putting on my bras wrong for twenty years. You probably have, too."

And unsurprisingly, other women couldn't believe the advice with some poking fun at the bra label.

One woman tweeted: "I thought it was supposed to be on middle hook for ideal fit. Guess I'm a messed-up bra wearer too!"

One confused user even tweeted a picture of Pixar robot Wall-E with a bra over his eyes, and added: "I have been doing this all wrong."

While one woman joked: "If clasping in front and swivelling is wrong, I don't want to be right."

But despite some women scoffing at the advice, Ra'el Cohen from Third Love told the Huffington Post there was a good reason to put on your bra in this way.

She said: "Most women I talk to are wearing a band that’s too large for them.

"Basically, if you wear a brand new bra on any other hook than the loosest, you’re probably in too big a band size."

So have YOU been putting on your bra wrong this whole time?

In even more fashion news, Primark's new £12 tiger clutch bag is an amazing dupe of Kenzo's £105 designer offering… and shoppers are going wild for it.

Plus can you tell the difference between these outfits from the high street and sex shops?

And Topshop is selling THAT £49 midi dress in leopard print – and here's how you can get 20% off.