Home » Fashion » Unvaccinated kids should be banned from schools – their parents are ignorant, selfish and peddling lies that could kill

Unvaccinated kids should be banned from schools – their parents are ignorant, selfish and peddling lies that could kill

TOO old to have been given the MMR jab and one of the few of my generation not to have caught it as a child, I was struck down with mumps at the age of 40.

My glands swelled, I nearly choked to death because my throat was so swollen and I developed a fever. 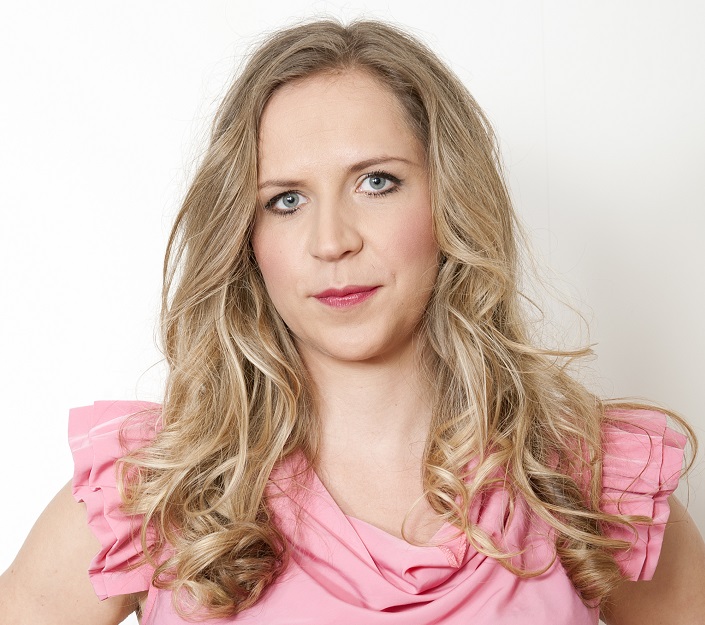 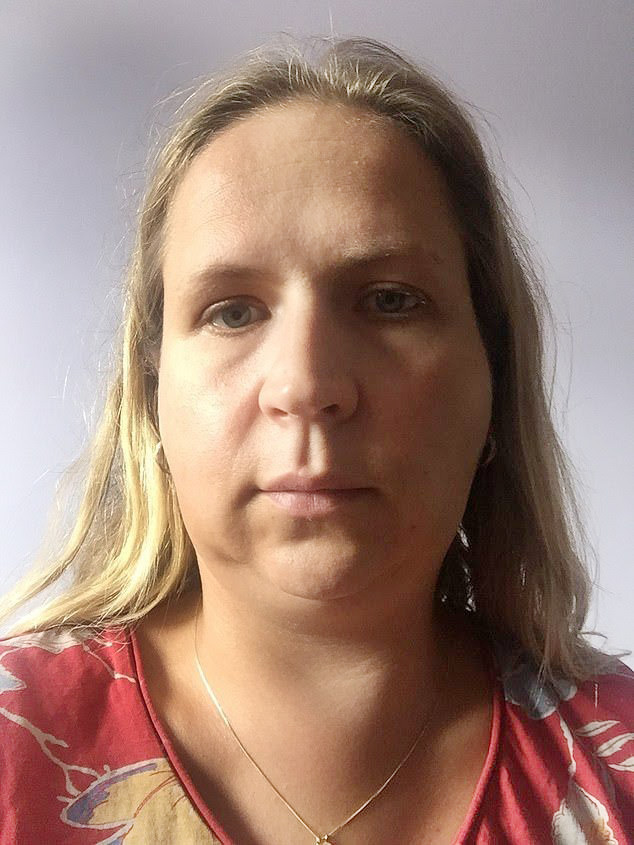 I was also bedbound for a week and quarantined for almost two because I was deemed a public health risk.

The effects lasted for months, I suffered secondary infections including streptococcus and meningitis, and I was left with a permanently weakened immune system.

All that because somebody decided to play God and defy all advice to immunise their child with the MMR jab.

If there was any way of finding the parent who put me through that agony I’d support health chiefs who are today calling for a 'no jab, no school rule' and petition to ban their kid from school, show them the pictures, explain the suffering me and my family went though, and ram the cold hard facts of deaths by diseases down their throat. 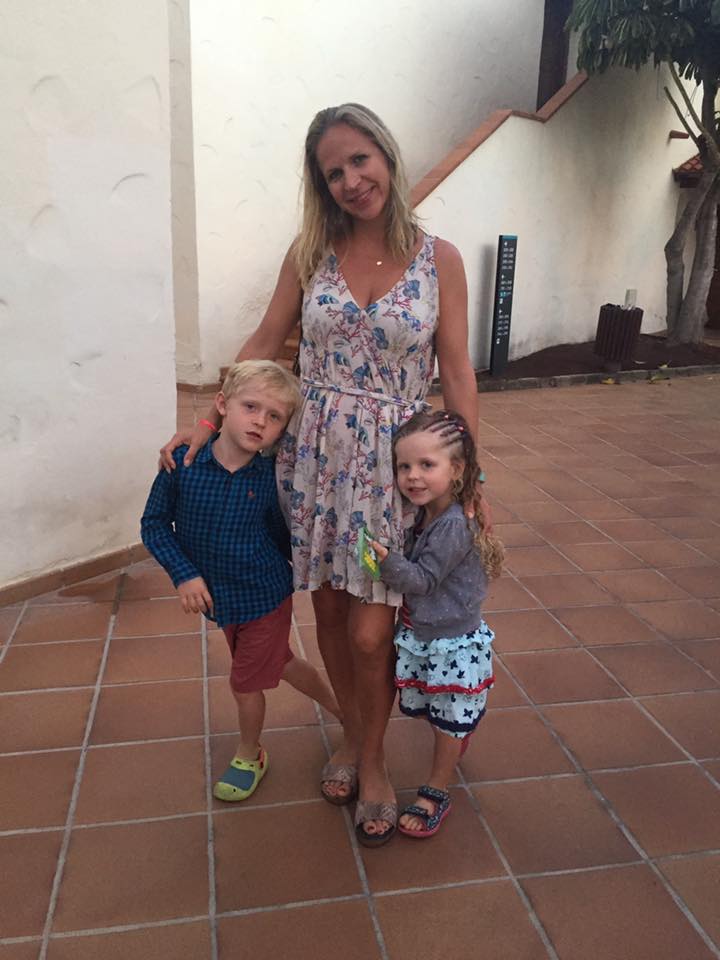 What the NHS says

All medicines have side effects. But vaccines are among the safest, and the benefits of vaccinations far outweigh the risk of side effects.

As a parent, you can refuse any of your child's recommended vaccinations. This will be recorded in your child's medical notes.

But deciding not to vaccinate your child puts them at risk of catching a range of potentially serious, even fatal, diseases.

In reality, having a vaccination is much safer than not having one.

They're not 100% effective in every child, but they're the best defence against the epidemics that used to kill or permanently disable millions of children and adults.

My situation was bad, but had I passed this virus on to a newborn baby, or elderly relative, the repercussions could have been fatal.

Who knows how many vulnerable people that unvaccinated child came into contact with before their symptoms showed?

That child could well have killed someone and neither they nor their parents will ever know.

Mumps is passed on like the common cold, through saliva droplets, so all you have to do is cough or sneeze in someone’s direction and if they don’t have immunity they will be infected.

Science and research repeatedly prove that vaccinations save lives (up to three million a year!), and that not vaccinating your child puts their life – and the lives of others – at risk.

But MMR uptake in Britain has dropped to just 87 per cent.

The World Health Organisation says it should be above 95 per cent to prevent a deadly resurgence in the next three decades.

Chinese whispers has turned fears into fact when it comes to the anti-vax movement, and lives are in danger as a result. We are facing a measles epidemic.

Mumps can leave you sterile, or deaf.

All these things are preventable, yet still some mums and dads choose to believe badly written posts on Facebook rather than do the research themselves.

The arrogance and selfishness of parents who don’t vaccinate is equal only to their ignorance.

There’s absolutely no link between the MMR jab and autism and Andrew Wakefield – the doctor who suggested there was one – was struck off the medical register years ago.

Yet still a noisy minority of anti-vaxxers peddle his lies and put lives at risk.

Parents in Italy were last week told they will be fined if they don’t vaccinate their kids, and that children under six who have not been vaccinated will be turned away from school.

I think it's about time we did the same here.

Parents at my kids’ schools tell me that injections are full of poison, or aborted foetuses, that they felt ill after a vaccine so they won’t vaccinate their child, or that a daily dose of vitamins is all that’s needed ward off life-threatening illnesses.

What a load of tripe!

The arrogance and selfishness of parents who don’t vaccinate is equal only to their ignorance.

Just this week the Health Secretary Matt Hancock called on Facebook and Twitter to stamp out Anti-Vax lies spread on their platforms. 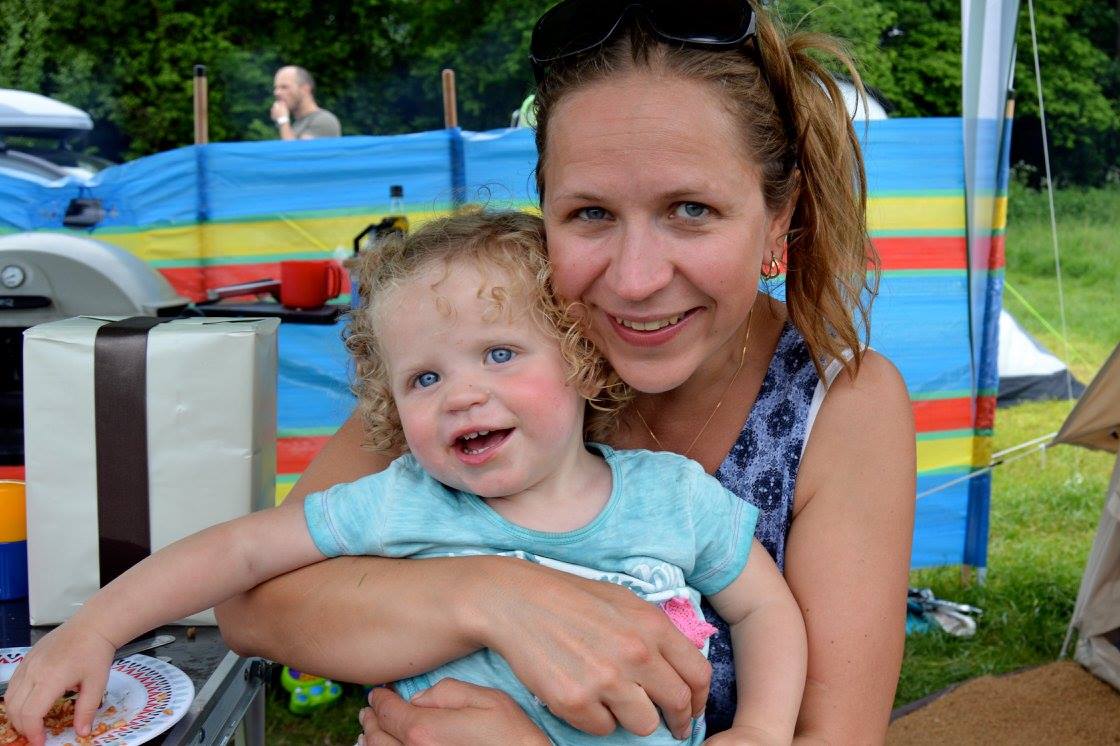 And maybe we need to take the Italian rules one step further and ban un-immunised kids from all public places, not just schools, until their parents start to see sense.

The number of cases of measles in Europe tripled last year as a direct result of a drop in MMR uptake.

Something needs to be done, and fast.