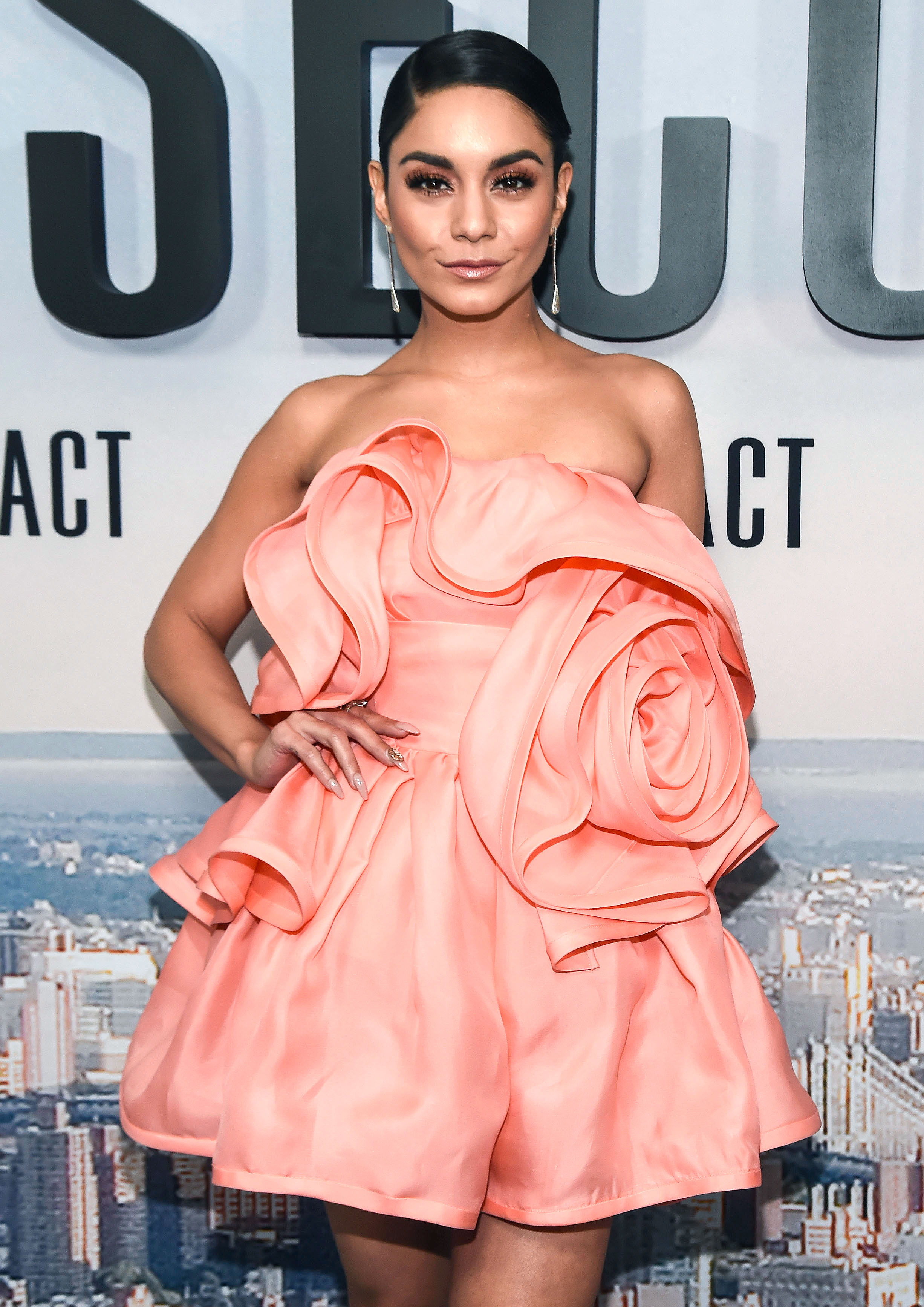 Vanessa Hudgens is turning just 30 years old on December 14 — but the High School Musical actress is already defending the idea of plastic surgery.

At the NYC premiere of Second Act on Wednesday, December 12, an Us Weekly reporter said to the star, “I heard you saying that turning 30, you don’t want to have to start thinking about surgery. That’s kind of sad to me, that you’re so young and have to consider that.” Hudgens responded, “You don’t have to.”

When the reporter clarified that she meant her comment in regards to Hudgens’ industry, the actress elaborated on her viewpoint, referring to plastic surgery as a way people can make themselves feel better. “It’s not just my industry, it’s in the world right now girl. That is America. That is the social landscape that we’re in,” Hudgens told Us. “But if you look at ancient cultures, different cultures all over the world, the ways that we make ourselves feel beautiful are different.”

She went on the describe a few of these beautifying techniques: “Some cultures put giant plates in their lip, other cultures shove bones through their noses and right now the way that America perceives beauty at times is related to plastic surgery.”

About Last Night: See the Best-Dressed Stars on the Red Carpet and Beyond

The actress has always focused on her health, fitness and mental balance. “That’s always been my thing,” she said of finding inner peace. “I’m like a yogi of 16 years now. So I’ve always been about self-reflection. I think it’s so important for your mental health as well as your physical health, and it’s just really important to show yourself love and compassion.”

She then joked, “I’m pretty flexible. My practice is pretty strong.”