Bright Sky, which was created in partnership with UK charity Hestia, helps users access vital support services as well as allowing victims to log incidents of domestic abuse in a secure digital journal. 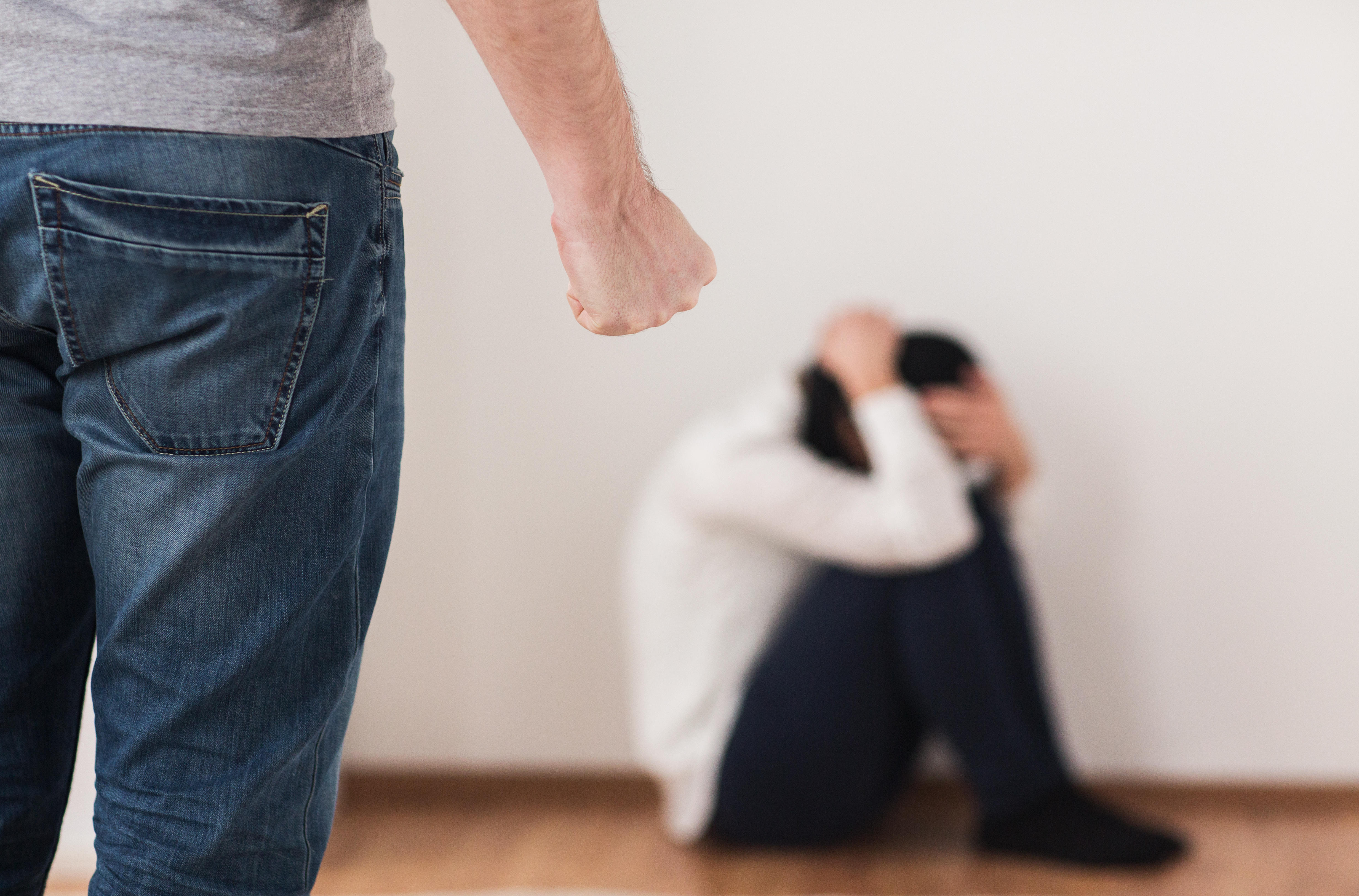 The app works by allowing users to locate their nearest domestic abuse support centre by searching via their area, postcode or current location.

Not only does the service help those in need of urgent support, it also offers a short questionnaire to help others assess the safety of their relationship.

Other resources include information on how to help a friend affected by domestic abuse and what users need to consider if they plan on leaving an abusive relationship.

It's also designed to help victims record incidents of abuse via a secure digital journal. 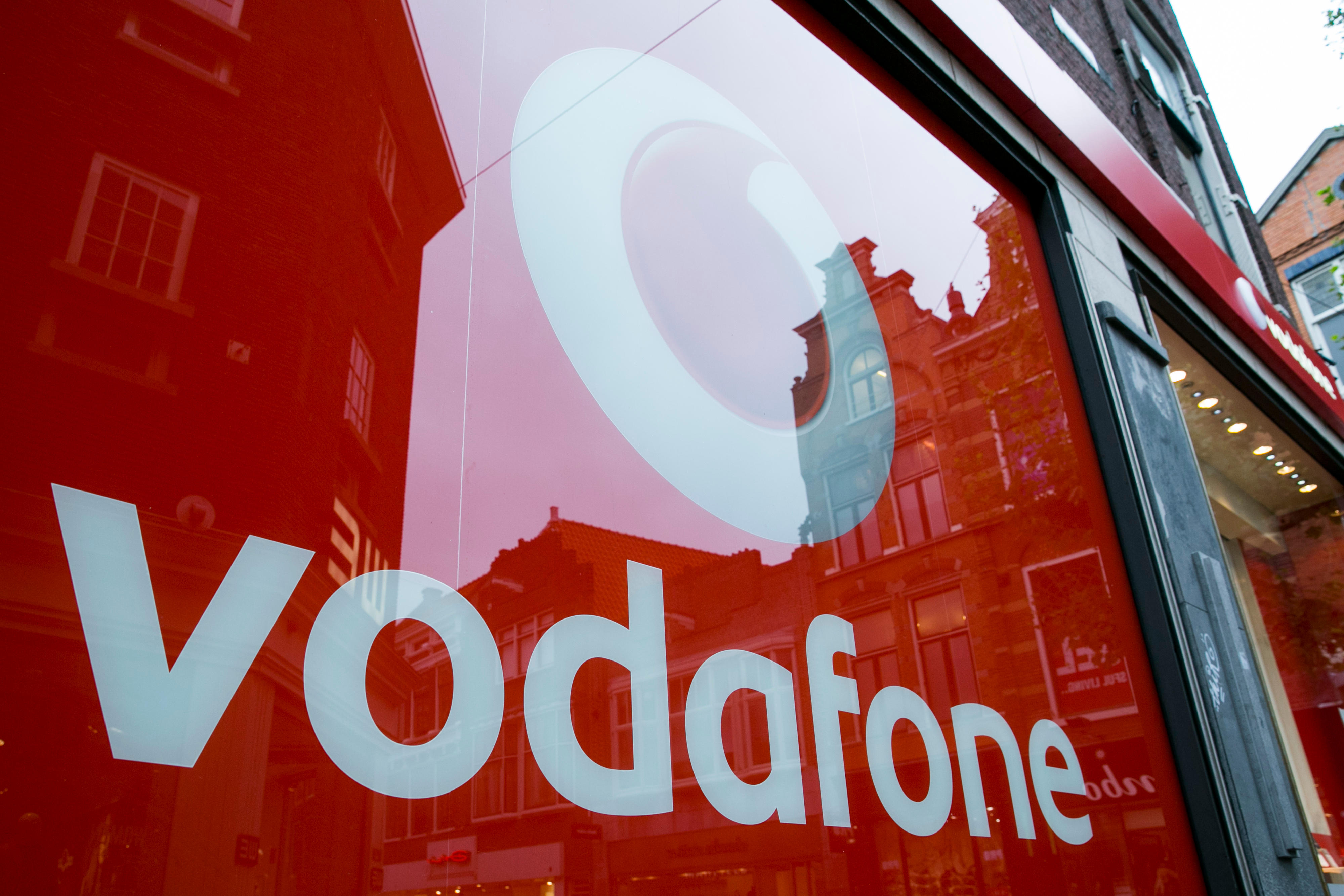 Evidence will not save to the device itself and can be collected using text, audio, video or photo – helping police to secure prosecutions.

Although the free app has been available since 2016, it's now being rolled out globally.

The decision comes after the Vodafone Foundation commissioned a study to understand the impact of abuse on people's careers.

While almost half of those surveyed revealed they felt too shamed to discuss their abuse at work, 23 per cent said that an app offering help and support would reduce the impact on their work lives. 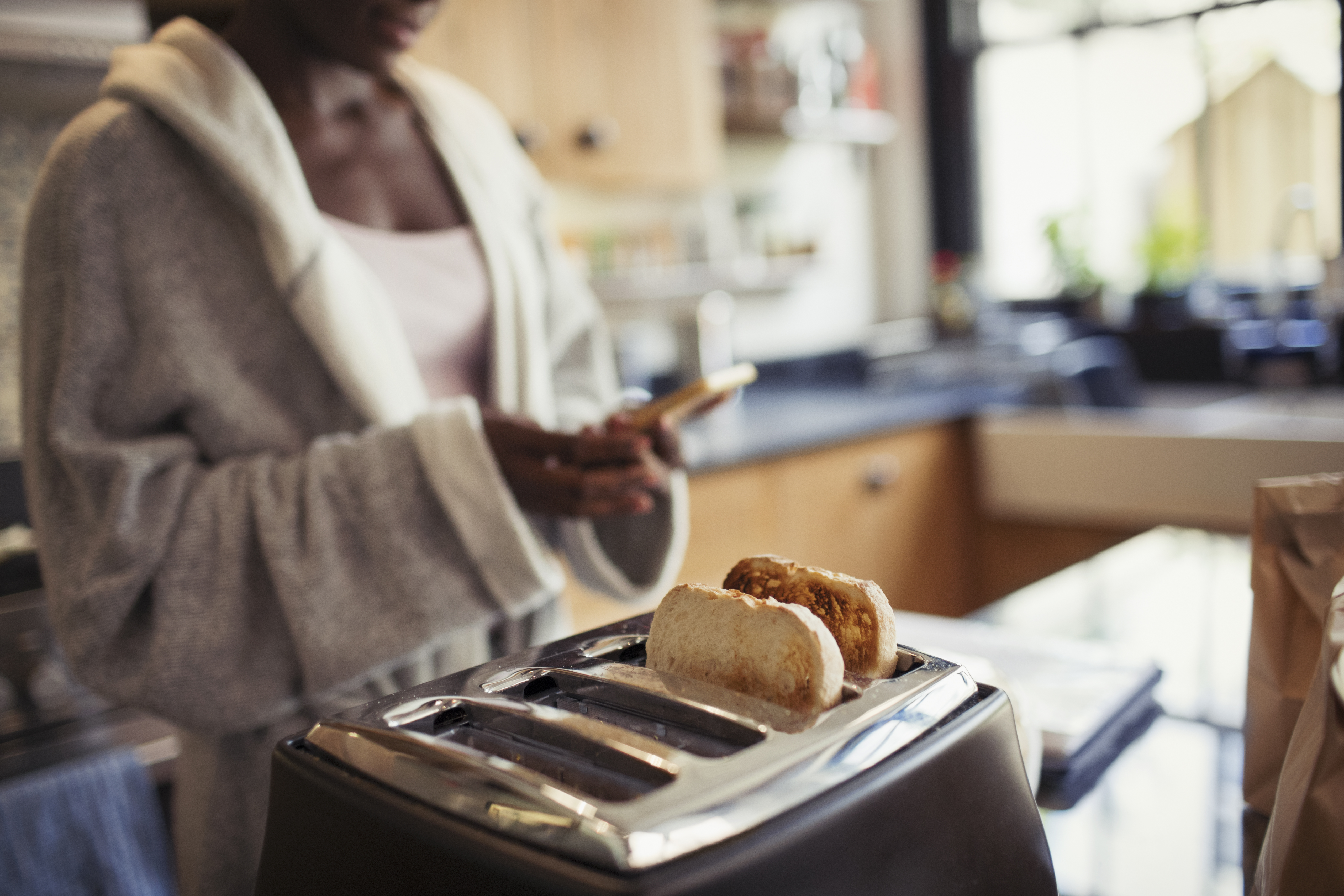 "For too long domestic abuse has happened in the shadows, leaving families deeply traumatised and isolated," said CEO of Hestia, Patrick Ryan.

"Our experience of providing domestic abuse refuges led to the development of Bright Sky as a powerful tool to connect victims to the information and support they need.

"Already it has helped thousands of people in the UK and we are delighted to see its potential to help so many others being harnessed by Vodafone." 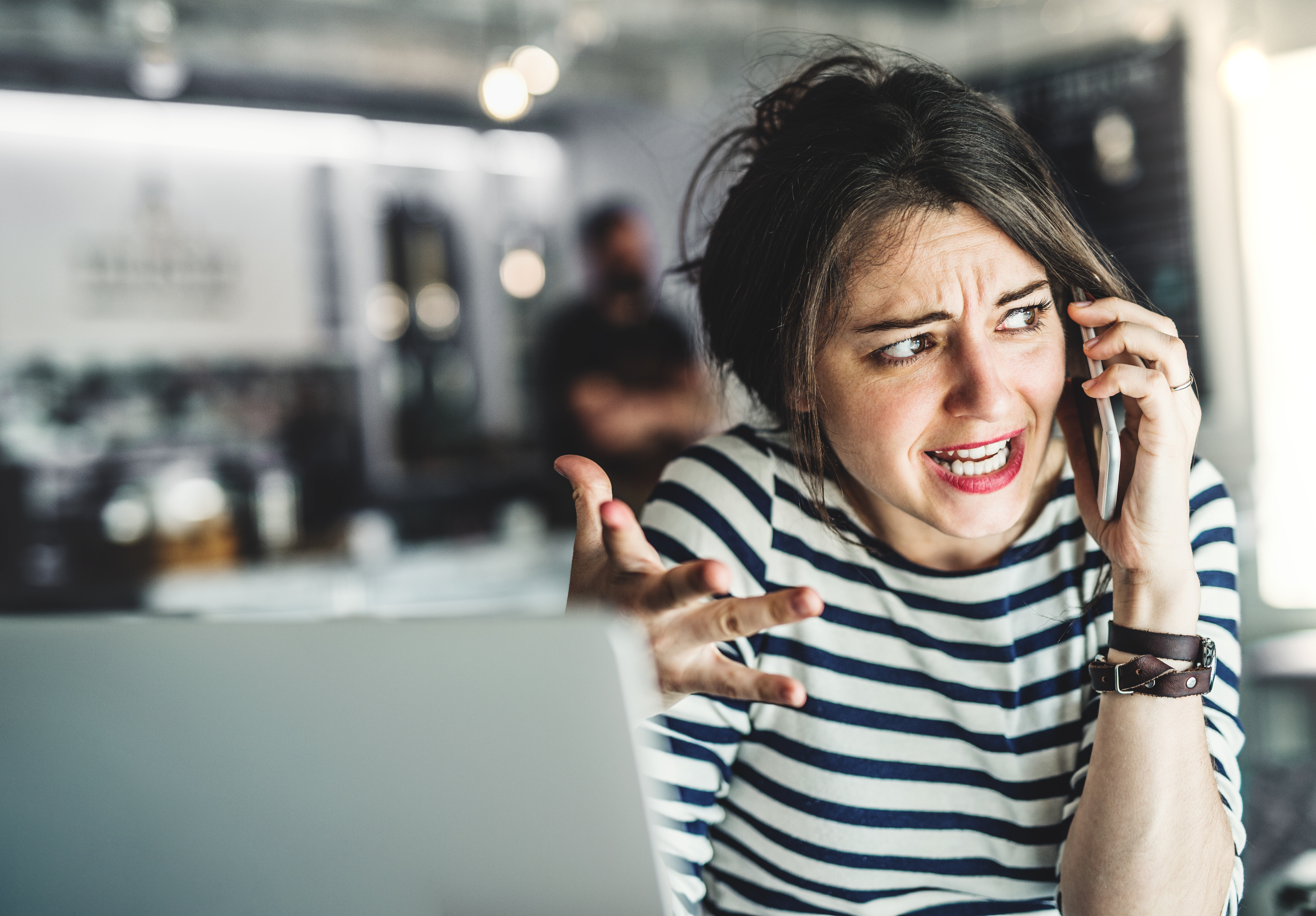 This week, Vodafone has also announced a "safe leave" policy across all of its 25 operating companies around the world.

Now, employees will have access to support, counselling and 10 days of additional paid leave – dubbed as "safe leave" – allowing victims the time they need to manage their situation.

You can download the Bright Sky app via the App Store or Google Play.

Earlier this week, we told you about the woman who launched a classy £250k hen do company from her spare room with just £30.

We also revealed the eight incredible cleaning hacks from using shaving foam to get spotless carpets and boiling celery for sparkling frying pans.

And we showed you a Meghan Markle wannabe mum-of-three spent £19K on Botox, a bum lift and lip fillers but looks NOTHING like her idol.