Home » Fashion » Waitress, 21, left with 'Barbie bumhole' after rectum is REMOVED when tummy ache turns out to be Crohn's disease

Waitress, 21, left with 'Barbie bumhole' after rectum is REMOVED when tummy ache turns out to be Crohn's disease

At 14, she started to feel tired all the time before noticing splashes of bright red blood in the loo after doing a number two. 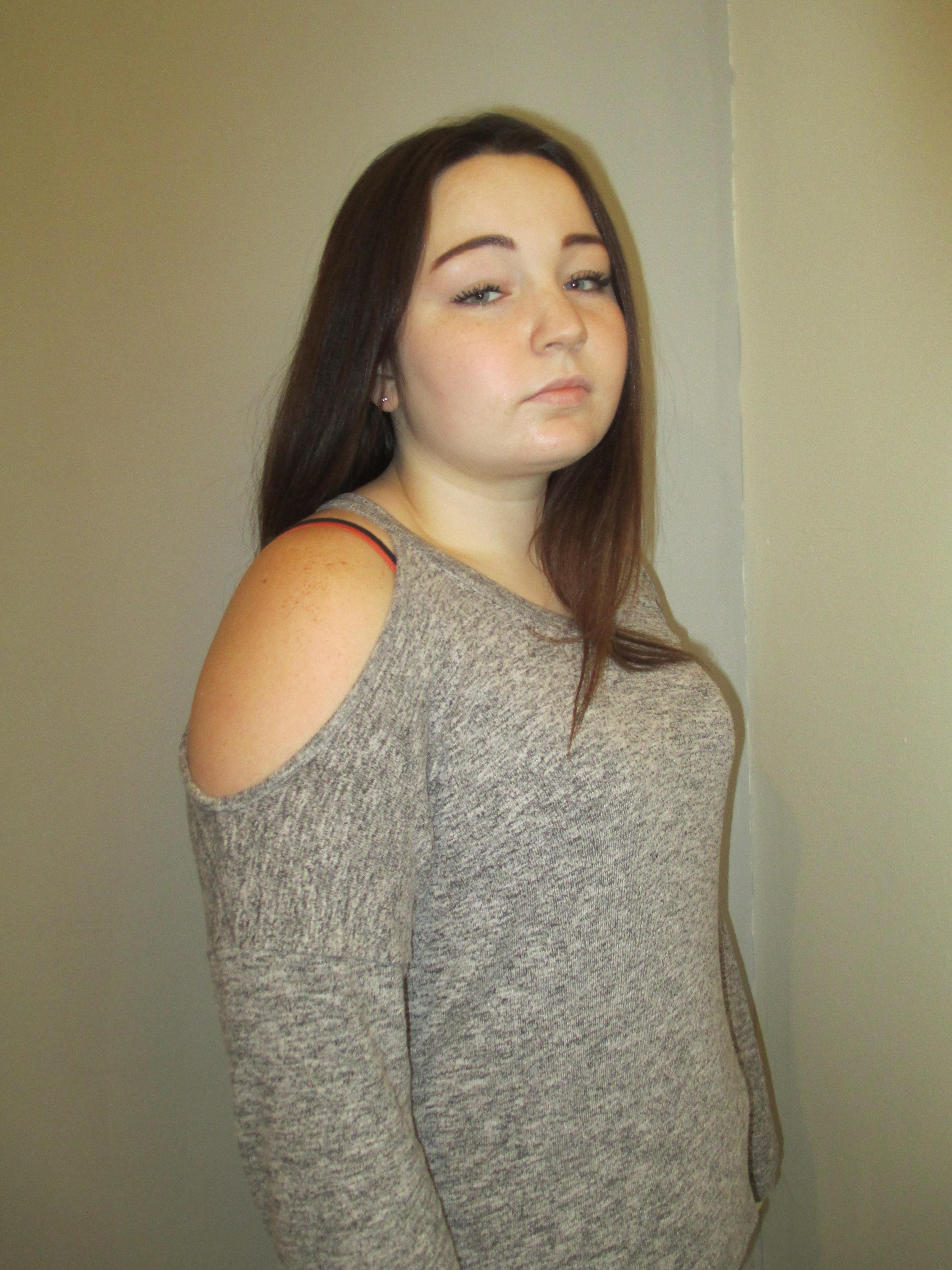 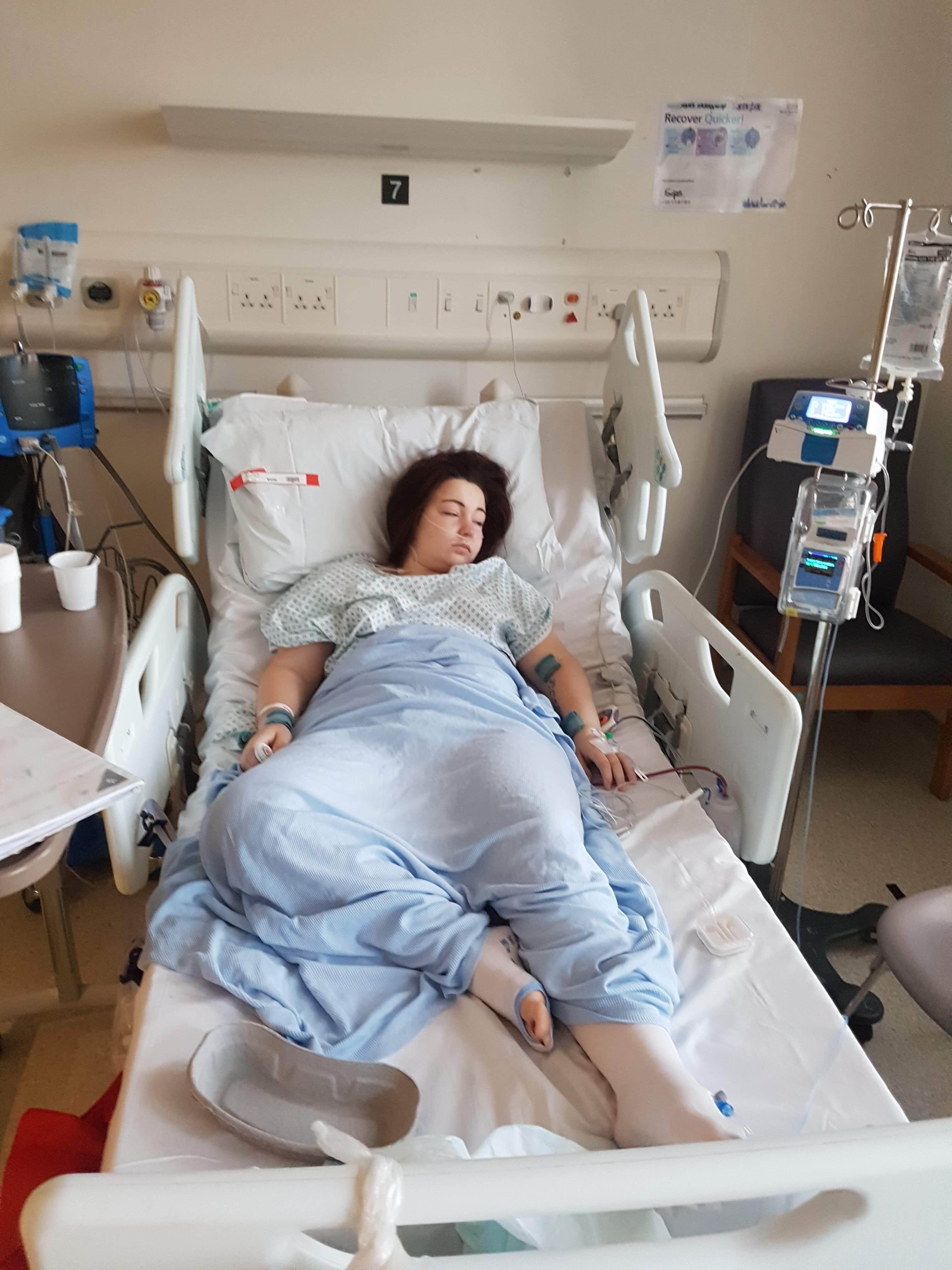 Mum, Tracy, took her to their family doctor. Investigations were done, but at first, specialists couldn’t find anything wrong.

But seven years later, the 21-year-old said she's been left with a "Barbie bumhole", after doctors were forced to remove her rectum to treat severe bowel disease.

"They seemed to think I was attention-seeking, even asking me to take pictures of the toilet bowl, after using it, to prove I really was losing blood," Lauren told The Sun.

"Over the next couple of years, my symptoms gradually worsened, until I needed to open my bowels up to 15 times daily. Worst of all, I got an awful feeling of urgency whenever I needed to go. 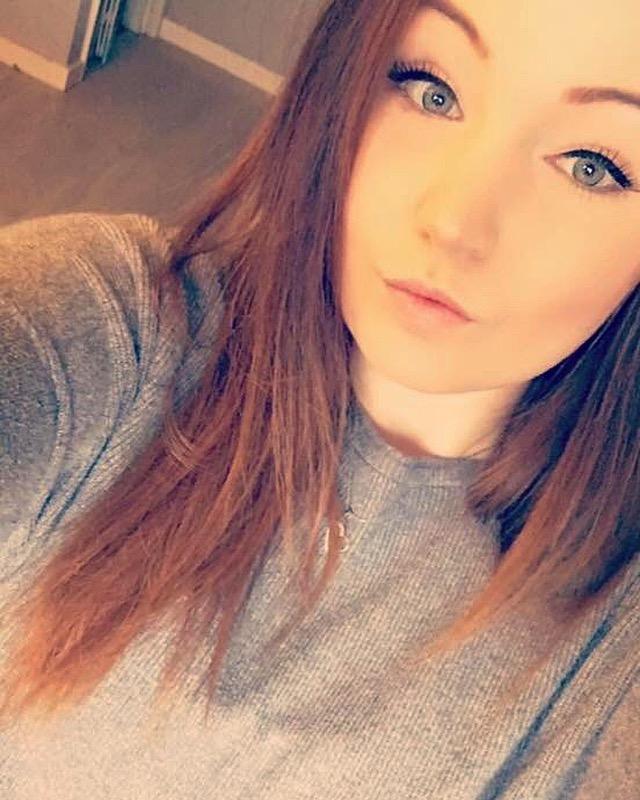 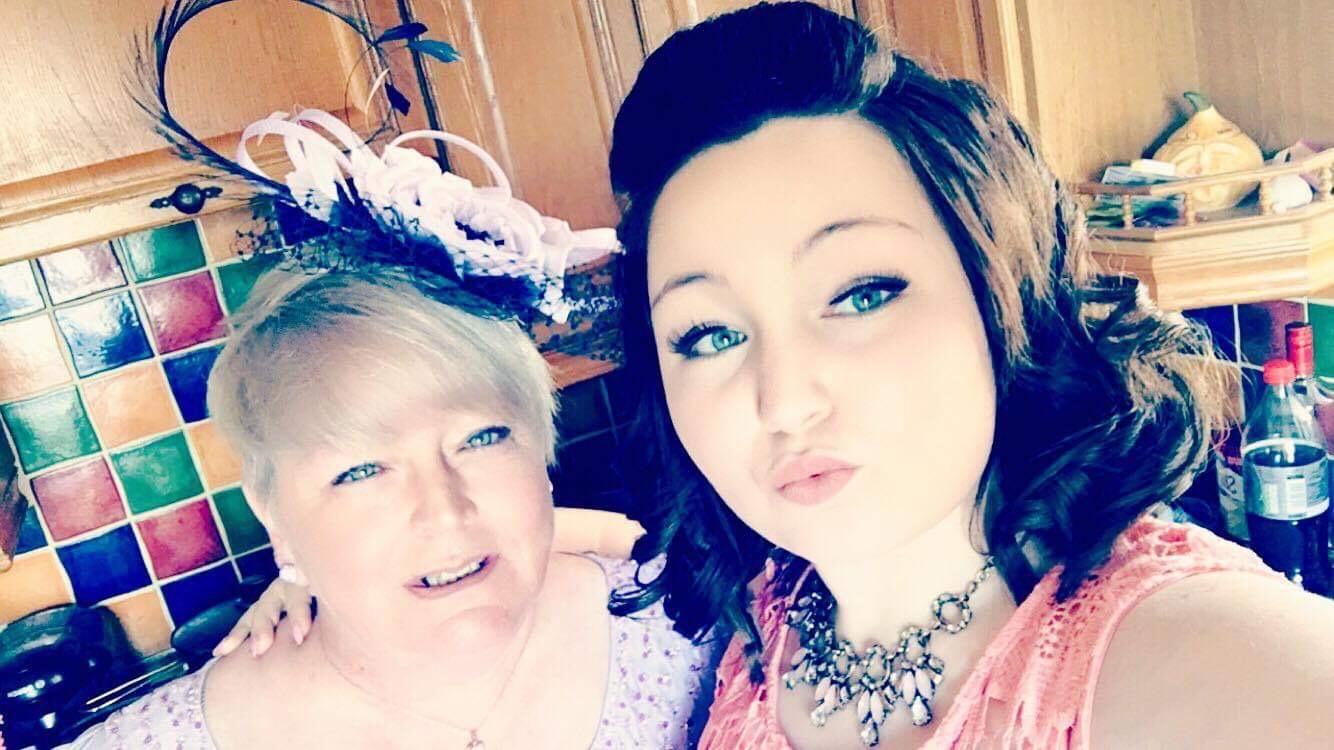 "If I couldn’t get to the loo straight away, I couldn’t hold it and might have an accident."

Increasingly unwell, Lauren ended up missing a lot of school, eventually leaving with only two passes.

The now 21-year-old said: "I was constantly raising my hand in class and telling my teacher: 'Miss, I need the bathroom'."

Unlike normal teens, she was unable to maintain an active social life which saw mates falling away. 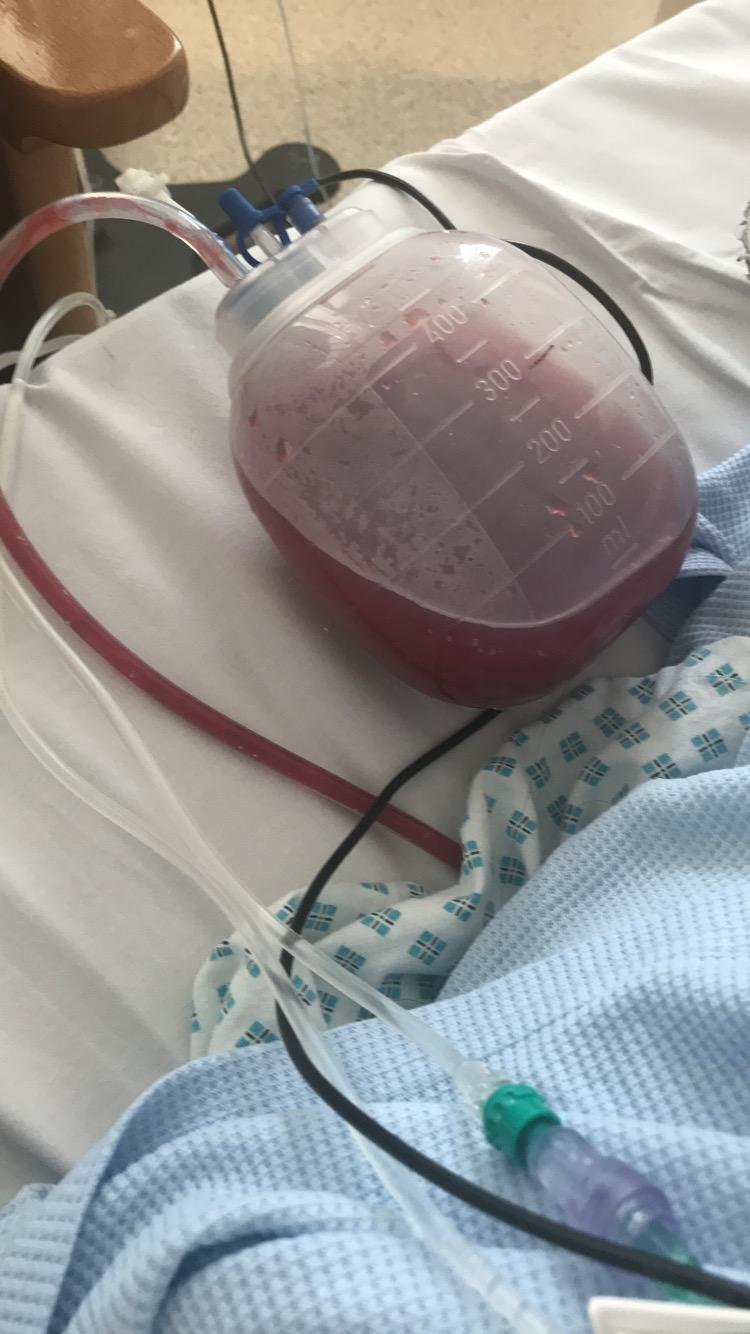 "Every time we arranged to go somewhere, I’d have to cancel everything at the last minute, because I felt so poorly.

"Treatments with various drugs, some of them delivered by IV in hospital, didn’t help, and nor did countless iron infusions and blood transfusions."

Finally at 16, after a colonoscopy – where a camera inspects the bowels – Lauren was diagnosed with severe bowel disease.

Nurses who were trying to cheer me up told me: ‘We’ve given you a Barbie bumhole!’

But doctors weren’t sure then, whether the problem was Crohn's Disease or Ulcerative Colitis.

Lauren remembers: "At 17, I left school and took a job as a waitress. But I was so unwell, I could only work for a few hours at a time, a couple of days a week."

In 2016, Lauren was introduced to her neighbour's brother, James.

"We began dating, although it was hardly a normal teen relationship – we couldn’t go out much and spent most of our time at home, so I could be close to a loo! 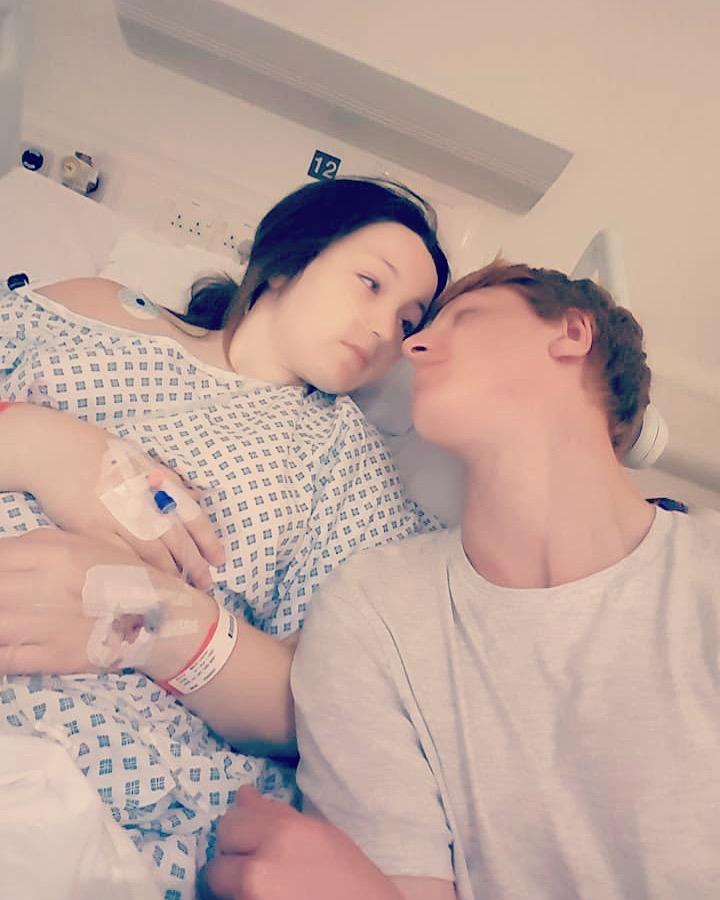 "Until now, Mum had done everything for me. Now James started helping out.

"For a young woman, that wasn’t easy. But I was obviously unwell, couldn’t always manage my personal care by myself and couldn’t conceal my problems, now we were spending so much of our time together.

"I don’t suppose many young guys would be willing to help their girlfriend with going to the toilet. Fortunately, James was kind and supportive.

"There were times when I told him: 'You don’t have to stay with me. You could move on, and find somebody else who doesn’t have any problems'. 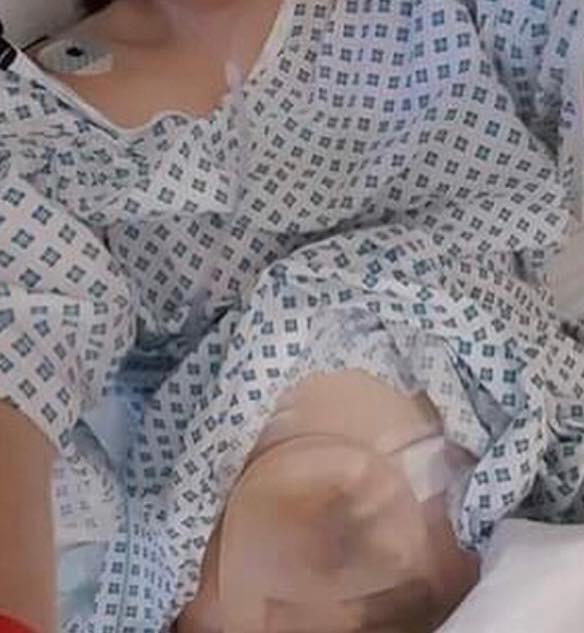 In April 2017, Lauren's symptoms were worse than ever.

She had an operation at the Royal London Hospital, in Whitechapel, London to remove her large bowel, after which she was given a stoma and a pouch to ease the pressure on her remaining bowel.

Doctors hoped the colostomy bag would only be temporary and could be reversed at a later date, once her bowel had healed.

But once specialists examined the removed section of intestines, she was finally given a definitive diagnosis of Crohn's Disease and told that she must live with the pouch, forever.

What is Crohn's disease?

It is a condition that causes inflammation of the digestive system. The inflammation is the body's reaction to injury or irritation, and can cause redness, swelling and pain.

It is often described as a chronic condition and although sufferers will have periods of good health, there are flare-ups where symptoms are more active.

It can be caused by the genes a person has inherited, an abnormal reaction of the immune system and is probably triggered by something in the environment.

A few celebrities have gone public with their diagnosis, including magician Dynamo, real name Stephen Frayne, who shocked fans with his dramatic weight gain due to the illness.

Unfortunately, the operation didn’t help, and she continued losing blood from her back passage.

The following year, Lauren was told by doctors that: “The only solution is to take away your remaining small bowel, along with your rectum.”

"I was so horrified, at first I refused to have such extreme surgery," Lauren recalled.

"No young person wants to have an operation like that. I told my doctors I’d rather live with constant pain, than be mutilated in such a way.

"But over the next week or so, James talked me round, persuading me to have it done.

"He told me: 'Everybody who loves you, has had enough of seeing you in constant pain, day in and day out. You can’t go on like this'.”

In April 2018, aged 21, Lauren had a second, nine-hour operation to remove the rest of her remaining bowel and rectum. 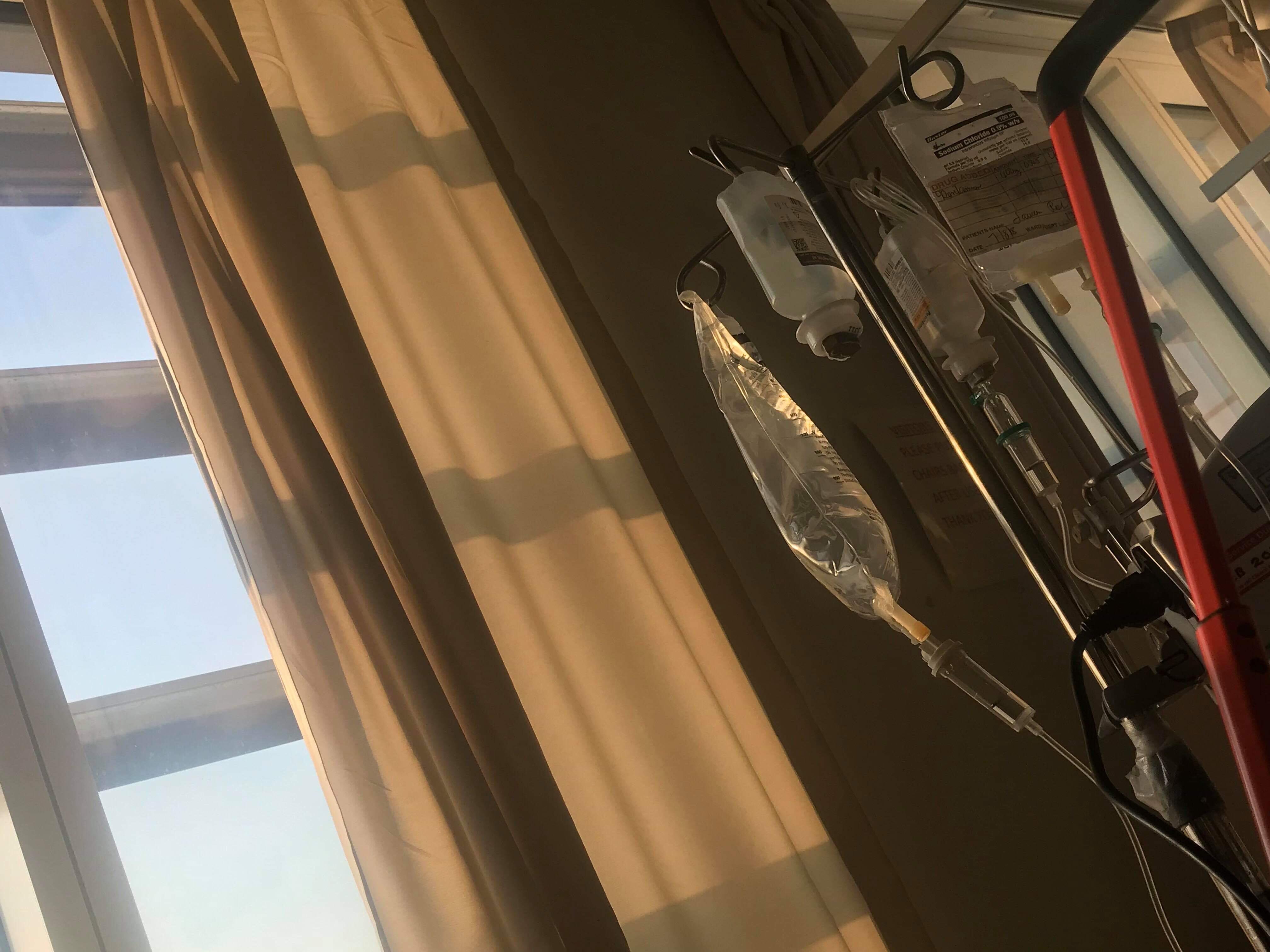 She was left with no opening to her back passage – and all the waste now had to pass through the wall of her tummy, into her colostomy bag.

"Nurses who were trying to cheer me up told me: 'We’ve given you a Barbie bumhole!'," she said.

"James and I chuckled – thank goodness we usually do manage to have a laugh together, which gets us through the worst time.

"I came home after three weeks in hospital. At first, my boyfriend had to clean and change the dressing on my bum-hole – after all, I couldn’t do it myself!

"Since then, I’ve been recovering. But my wounds are taking a long time to heal and remain painful."

Meanwhile, years of health problems have left her with extreme fatigue and joint pains. 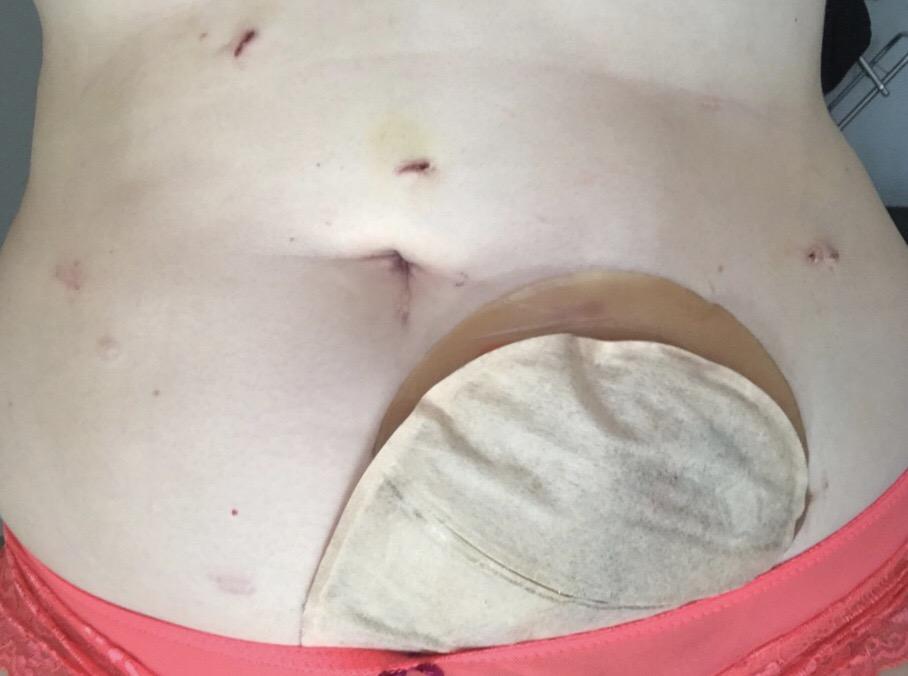 She's got to be very careful with what she eats and has to chew her food to a complete pulp, or her stoma and pouch doesn’t work properly and gets blocked, with painful and extremely unpleasant results.

Through it all, Lauren says that James has been her rock.

"Although he’s studying to be a bricklayer, he is also is my carer. He does everything for me – helps me in and out of the bath, helps change my stoma bag, supervises my diet and medication.

"I’m an independent young woman. I want to carry out my own personal care, as much as possible. But because I’ve been so unwell, I need extra help, and sometimes must ask James to do very personal things for me.

"He does what is needed without complaining because he loves me. I’m so lucky to have him." 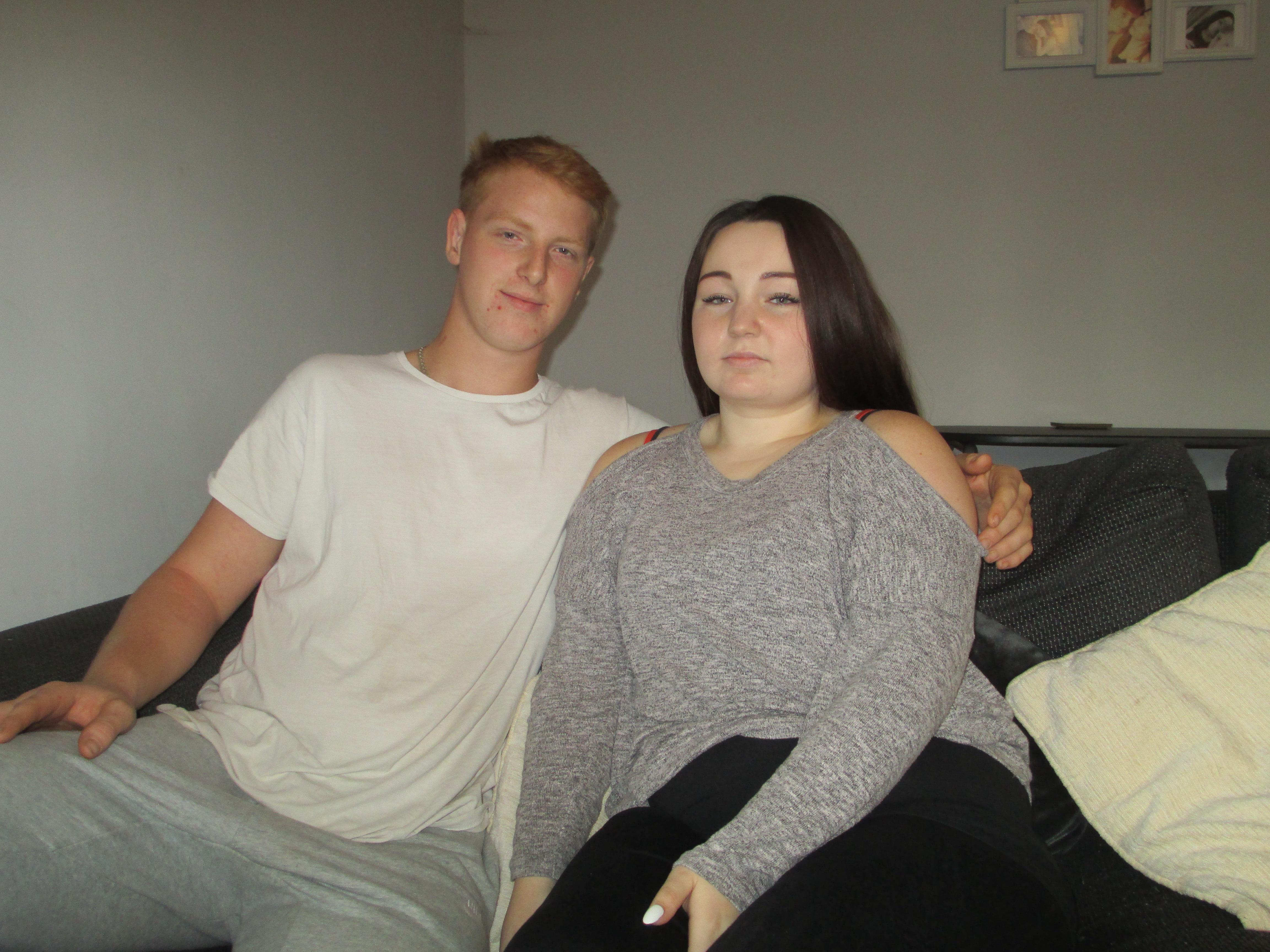 But the nightmare doesn't end there.

In recent times, she's been having problems with her benefits.

"In a letter which arrived a day after I came home from hospital after my latest op, I was informed that I was no longer eligible for the Personal Independence Payment, reducing my benefits by around £220 a month at a time when I cannot go out to work.

"When I went for an assessment, the official in charge didn’t even know what a stoma was, forcing me to show them the pouch, holding waste from my bowel. 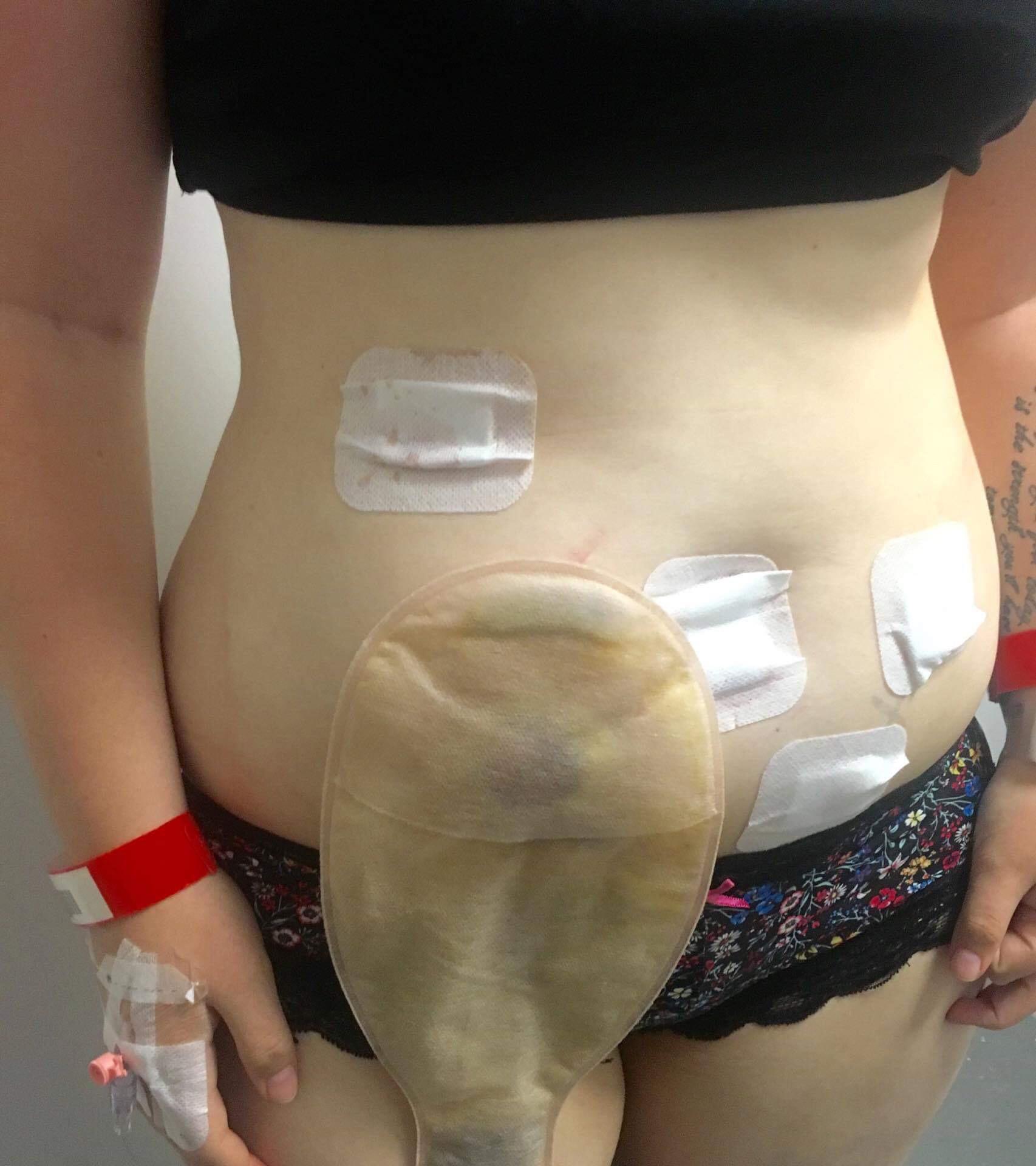 "I’ve appealed against the cut, but that appeal failed. I’m now making a second attempt.

"Living with Crohn's Disease is hard. My bag leaks, all the time. I’m constantly tired. I can’t walk very far.

"It’s very unusual for someone as young as me to be so badly affected, but I’ve just been unlucky."

Lauren says that she and James would like to start a family one day but she's been warned that because of all the medication she's on, she'll never be able to become pregnant or carry a baby successfully.

"I can’t worry too much about that, for the time being. I’ll have to cross that bridge when I get to it."

A spokesman for the Department of Work and Pensions says it is committed to ensuring that disabled people get the full support that they need.

“Decisions are made following consideration of all the information provided by a claimant at the time, including supporting evidence from their GP or medical specialist. All claimants have the right to appeal and can present further evidence to support their claim as part of this.”