Elysia Downings, 28, from Buxton in Derbyshire, can make up to £72,000 a year and says the job has made her the happiest she's ever been, but admits you do need a sense of humour. 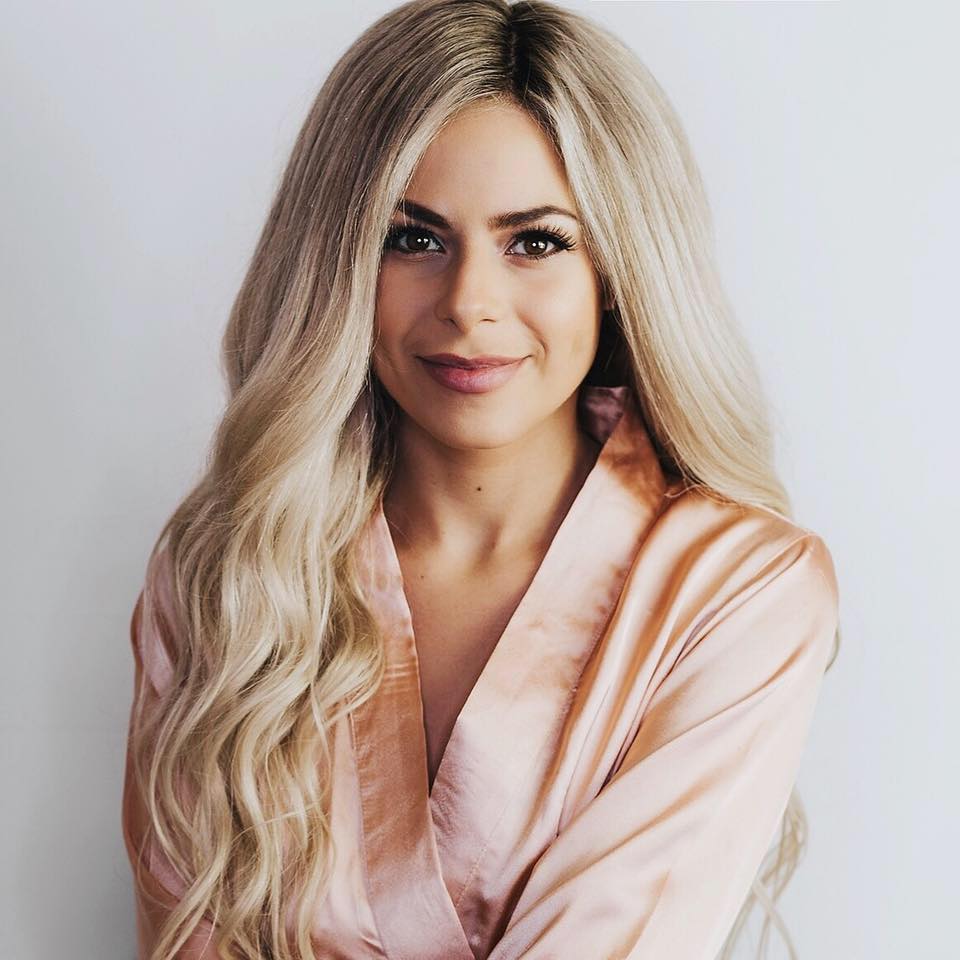 Speaking to the Mirror, Elysia revealed some of the more unusual requests she's had from punters, who pay £3.99 a minute to watch her "perform".

She told how one man with a fetish for "sploshing" – also known as Wet and Messy (WAM) play – asked her to watch people getting gunged on Noel's House Party.

Elysia revealed a fellow webcam girl had a client with a penchant for being eaten – known as vorarephilia – and he got his kicks by pretending to be a Jaffa Cake while she "ate him".

Others aren't seeking purely sexual fulfilment as they're more keen for a "girlfriend experience", however Elysia will still make an effort, dressing in racy lingerie and spending 20 minutes putting on her favourite wig. 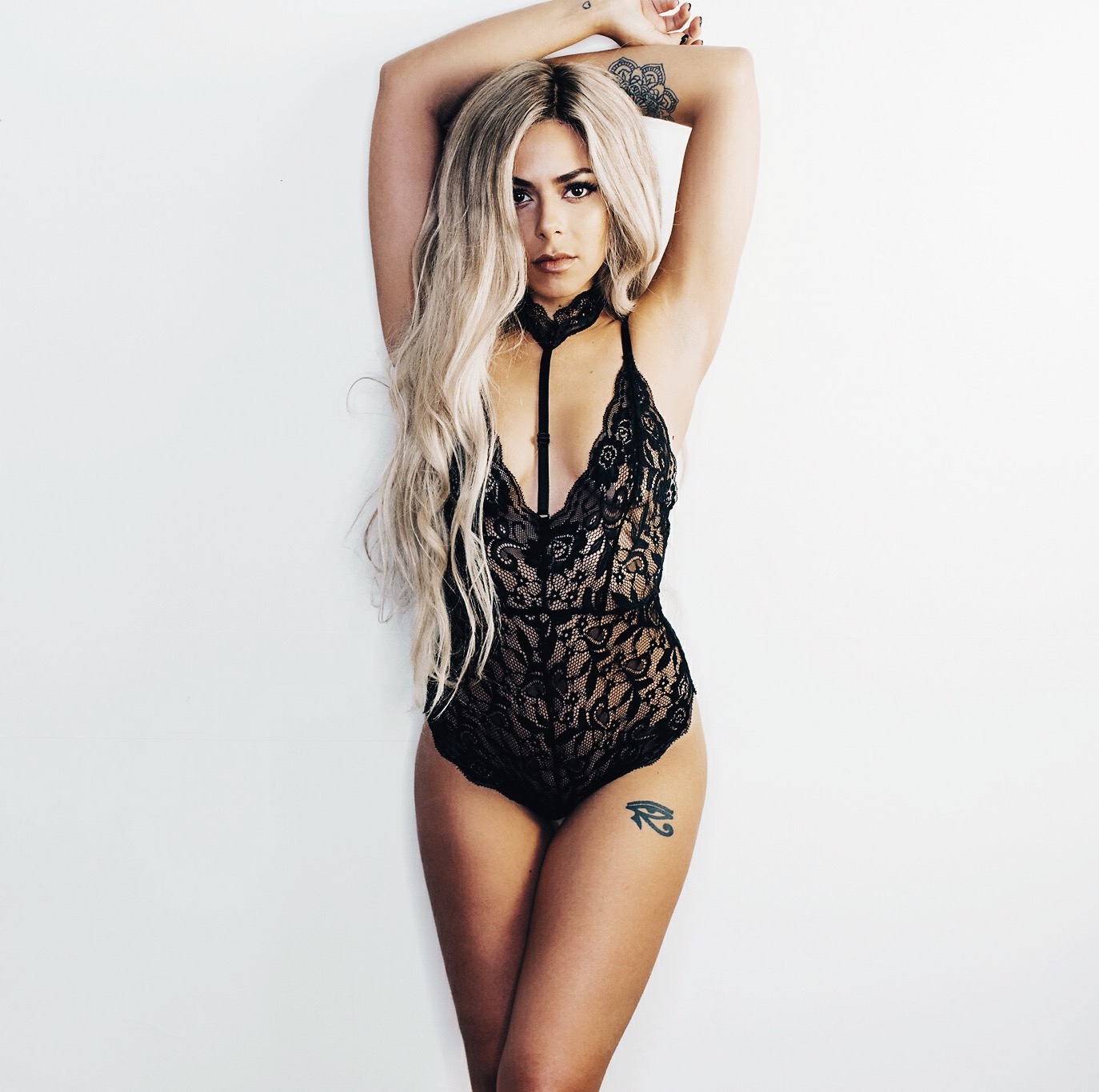 Mum-of-one Elysia, who left school with seven A*s in her GCSEs and says her IQ score was in the top five per cent of the country, tops up her webcam girl income with takings from her online lingerie and sex toy shop Besty Boudoir.

She claims her sex toy addiction is so bad she struggles to get a boyfriend and has been single for three years.

If she were to find love, Elysia said she faces the tricky dilemma of giving up her webcam work – which she would if she had another way of making the same amount of money.

Thankfully her family and her six-year-old son's dad are supportive of her career choices as they can see it makes her happy. 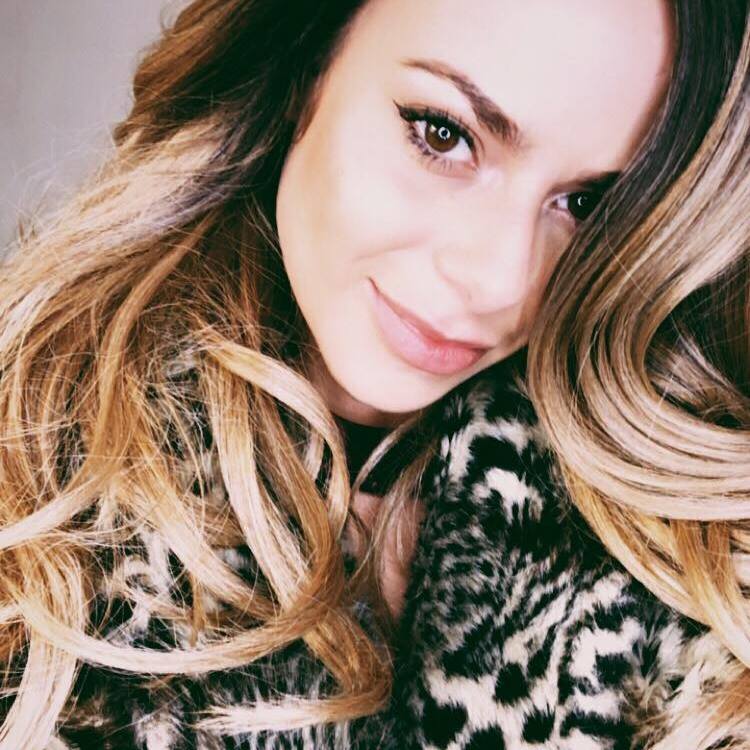 She acknowledged there's a stigma about mums working in the sex industry, but she believes women should be allowed to express their sexuality freely regardless of whether they have children or not.

Elysia said the job has done wonders for her body confidence, especially since having a baby, and she now feels "free and liberated".

Her little boy knows his mum "sells underwear" and apparently finds it funny – but Elysia is concerned he might get bullied when he discovers what else she gets up to. 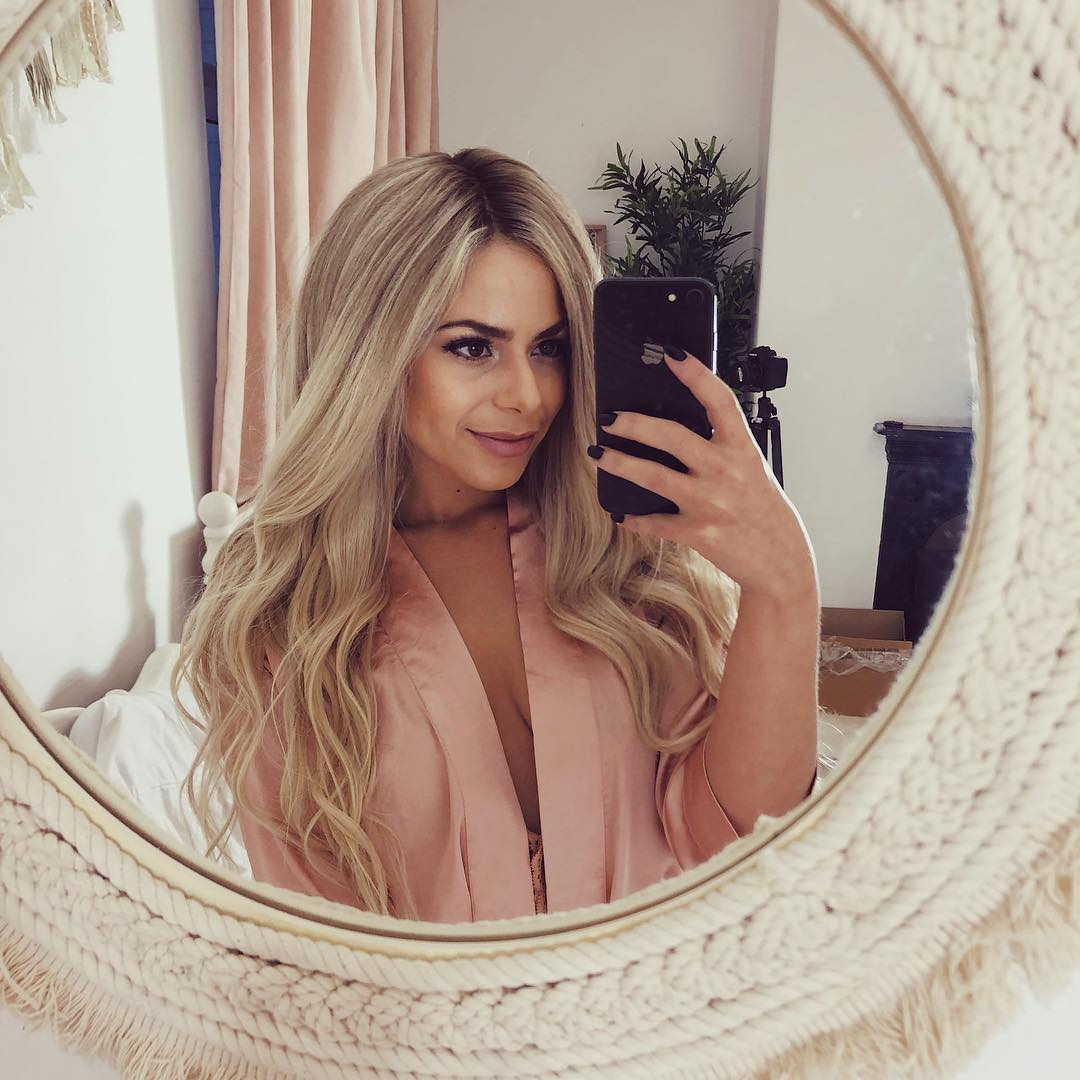 "My mum was a lesbian and I got a lot of stick for that," she said.

“The only thing I can do is raise him to not care what people think and it doesn’t matter."

She sees herself as a shrewd businesswoman and is saving as much of her £6,000 a month salary as possible – opting for high street fashion over designer clothes. 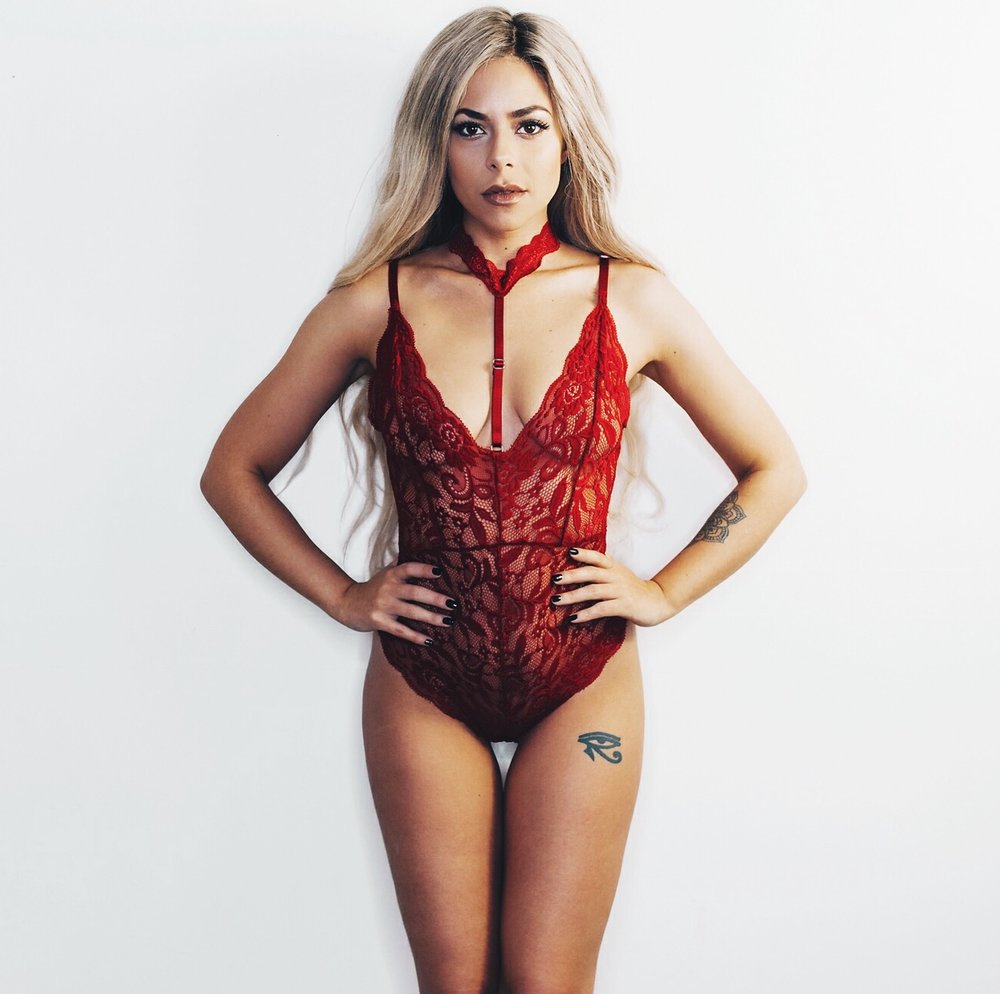 Though she did treat herself to £225 worth of sex toys on Valentine's Day.

We previously told how a webcam sex site pays a woman £1,000 a day to get naked online.

Meanwhile a "penniless" teen mum on benefits is now loaded thanks to webcam work.