Home » Fashion » What is the contraceptive pill and how safe is it?

What is the contraceptive pill and how safe is it?

But 'the pill' is one of the most popular. 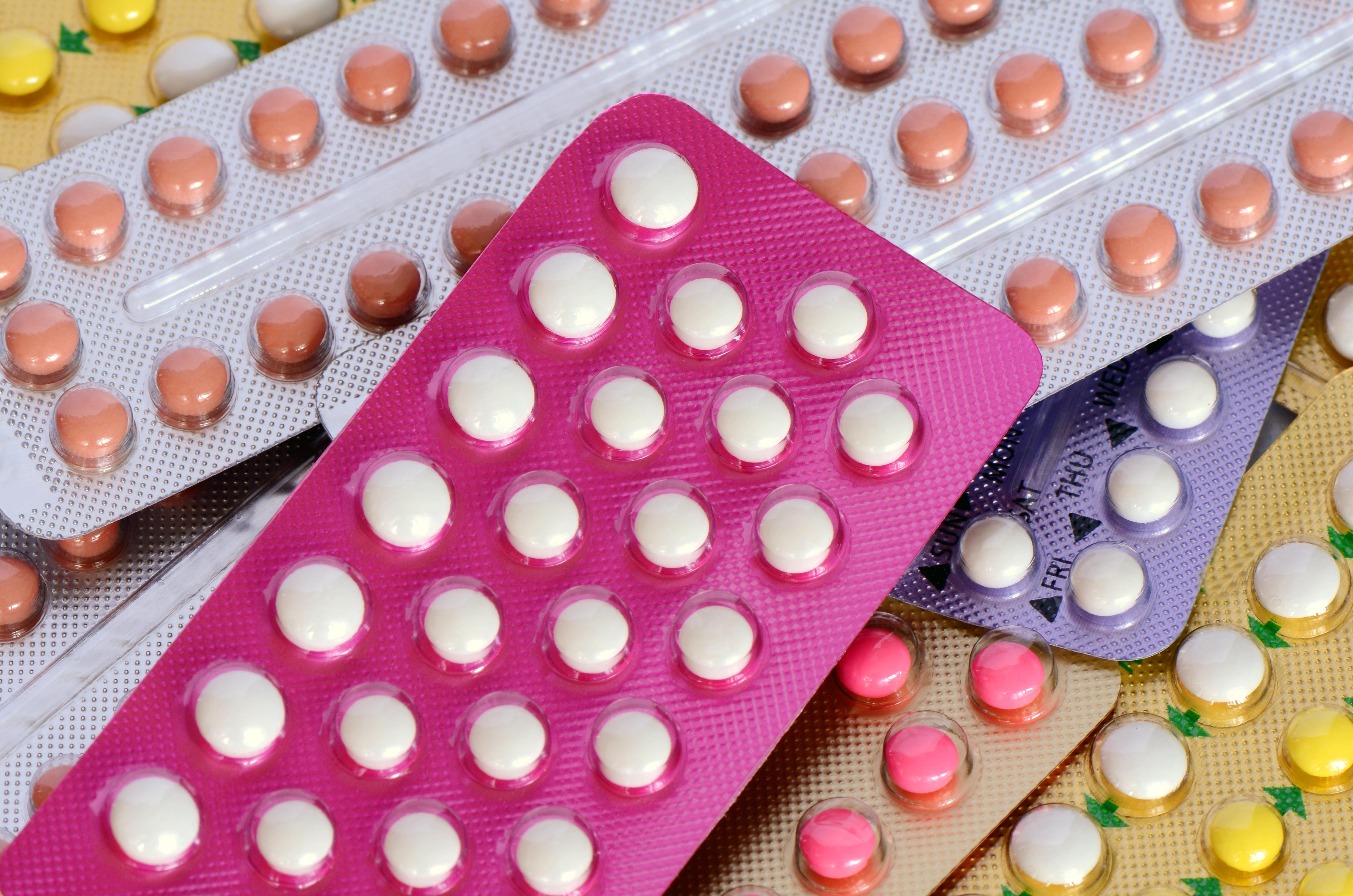 What is the contraceptive pill?

The combined oral contraceptive pill – known as 'the pill' – prevents pregnancy and is around 99% reliable – if taken correctly at the same time every day. 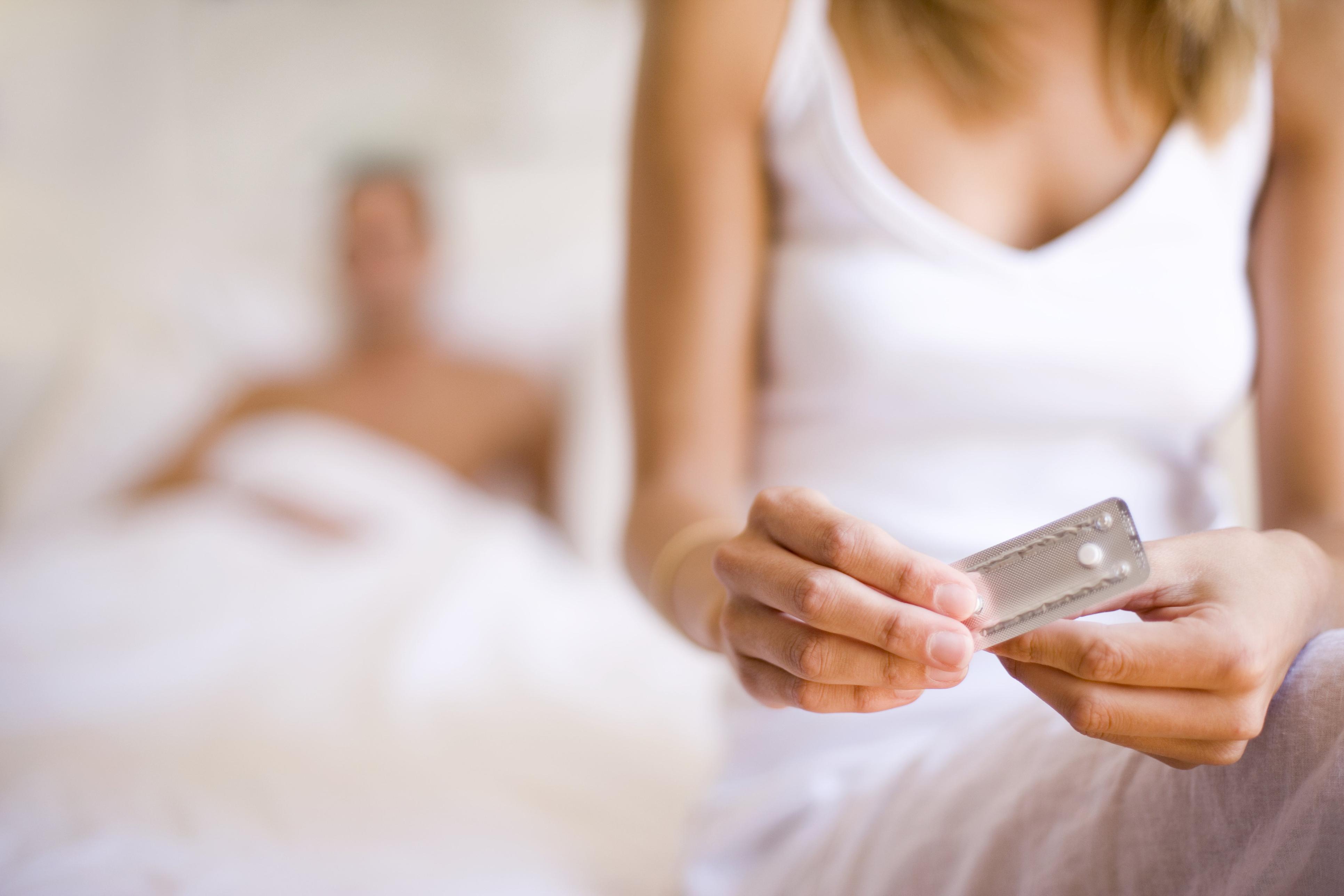 How does the pill prevent pregnancy?

Pregnancy can be avoided as the pill can cause the ovaries to stop releasing eggs.

It also thickens the mucus in the womb to make it difficult for sperm to reach eggs if they are released.

The lining of the womb is also thinned, so if an egg is fertilised, it will find it difficult to attach to the wall of the womb and therefore cannot grow into a fetus.

What different types of pill are there?

This means you take the pill for 21 days, followed by a 7 day gap of none, where you will likely have a bleed.

These contain sections of different coloured pills in a pack.

Each section contains a different amount of hormones – so they must be taken in order.

These packs contain 21 active pills that contain hormones and seven dummy pills that are inactive. The pills must be taken in order and you take 28 without a gap between packets. 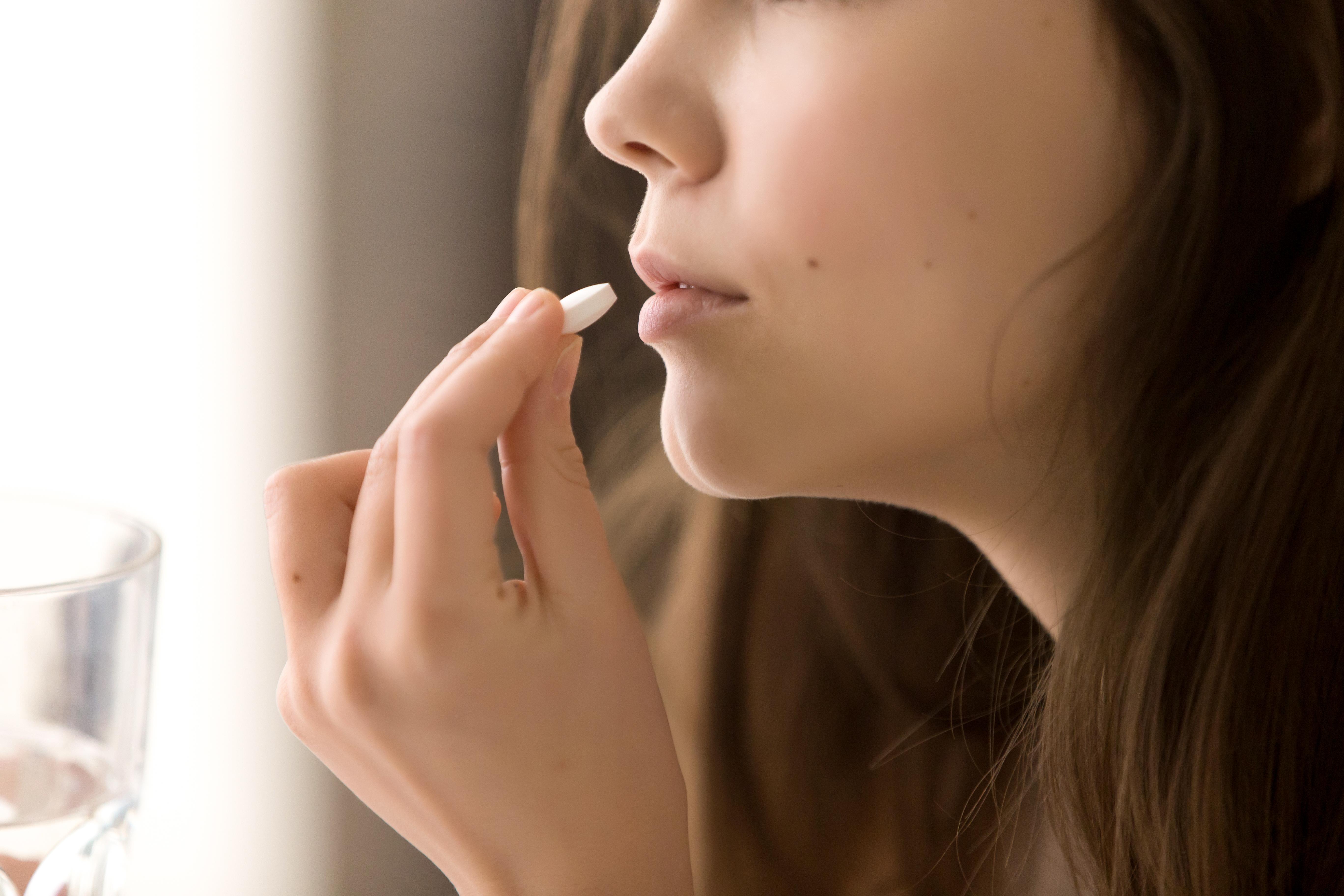 How safe is the pill, taking health studies into consideration?

The combined pill is a popular form of contraception in the UK and has plenty of support over how helpful it is in terms of birth control.

However, since its conception, there has been plenty of backlash in terms of health risks and side effects.

A study on 1 million women from Denmark showed that those taking the pill compared to non-pill takers, were 23% more likely to be on antidepressants.

The researchers noted that this doesn't prove the link, but opens the doors for more studies to be done.

If found to be a definite link, depression would need to be added as a possible side effect.

Another study carried out on Danish women, showed that contraceptive pill users compared to non-pill users were 20% more likely to develop breast cancer and the risk decreased gradually once the women stopped taking the pill.

The NHS however says on their website: "While this may sound alarming, the number of cases of breast cancer was small, occurring in less than 1% of the women.

This means that if 7,690 women took the pill for a year, this could lead to one extra case of breast cancer.

"It remains the case that the actual risk of breast cancer to an individual woman is tiny."

There has also been a lot of speculation and hype over blood clot risks in contraceptive pill users, but the risk has always been apparent, but small.

The NHS comments on their website: "12 women per 10,000 taking combined contraceptives are thought to be at risk of having a blood clot in any given year."

They added: "This compares with two cases of blood clots in the veins each year per 10,000 women who are not using combined contraceptives."

What support is there for the pill?

In general the NHS seems to be very supportive of 'the pill' and suggests the benefits from birth control far outweigh the side effects.

In response to the study on blood clotting, they commented on their website: "Importantly, the review found that the benefits of any combined contraceptives far outweigh the risk of serious side effects, and that women who have been using them without any problems do not need to stop."

One 39-year study following 46,000 women showed that the pill doesn't raise the death risk and might even help you live longer.

The study carried out by the University of Aberdeen did have its drawbacks, but the NHS concludes on its website that "use of the contraceptive pill is not associated with increased long-term mortality rates, as early research may have suggested."

Researchers from the University of Aberdeen and the University of Copenhagen concluded overall that the use of hormonal contraceptives means the incidence of ovarian cancers recorded was 21% lower than it would otherwise have been.

A documentary on 21 November on BBC Two Horizon looks into the contraceptive pill and its associated risks in greater detail.