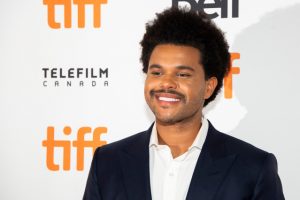 The 2021 Super Bowl halftime show will be headlined by The Weeknd, who is performing for a crowd a third of its normal size due to COVID-19 safety precautions. While the musician hasn’t shared many details on his upcoming performance, he revealed that he spent $7 million to help produce the show.

The Weeknd isn’t the only buzzy performance of the night. The Super Bowl pregame show will include performances by the likes of Miley Cyrus, H.E.R. and poet Amanda Gorman, who went viral for her moving performance at President Joe Biden’s inauguration last month.

Here, WWD breaks down everything you can expect at the Super Bowl halftime show and other pregame performances. Read on for more.

When and where is the 2021 Super Bowl halftime show?

The 2021 Super Bowl is taking place at the Raymond James Stadium in Tampa, Fla., on Sunday starting at 6:30 p.m. and will be broadcast by CBS. The halftime show will begin after the first two quarters, approximately at 8:30 p.m.

Who is performing at the 2021 Super Bowl halftime show?

The Weeknd will be this year’s headliner, following last year’s highly acclaimed performance by Jennifer Lopez and Shakira.

During a press conference held virtually on Thursday, The Weeknd revealed that his performance will take place primarily in the stands at the stadium due to COVID-19 safety precautions. He revealed that he’s contributed $7 million to produce the show.

The Weeknd has not released his set list for the performance, which will run for 12 to 13 minutes, but it is expected that he will perform popular songs from his 2020 album, “After Hours,” such as “Heartless” and “Blinding Lights.” He is also expected to perform some of his hit songs he recently compiled in his album released on Feb. 5 named “The Highlights.”

Will any other performers join The Weeknd for the halftime show?

No other performers have been revealed for the 2021 Super Bowl halftime show. In the past, however, it’s been tradition for headliners to bring on surprise performers. This happened most famously in 2013, when headliner Beyoncé brought her fellow Destiny’s Child members, Kelly Rowland and Michelle Williams, on stage.

Leading up to Sunday’s Super Bowl, many fans have been speculating that The Weeknd will be bringing on past collaborators like Ariana Grande or Rosalía as a special guest, however, the musician squashed these rumors during Thursday’s NFL press conference.

“I’ve been reading a lot of rumors,” he said. “There wasn’t any room to fit it in the narrative and the story I was telling in the performance. So, there’s no special guests, no.”

Who is performing at the 2021 Super Bowl pregame show? 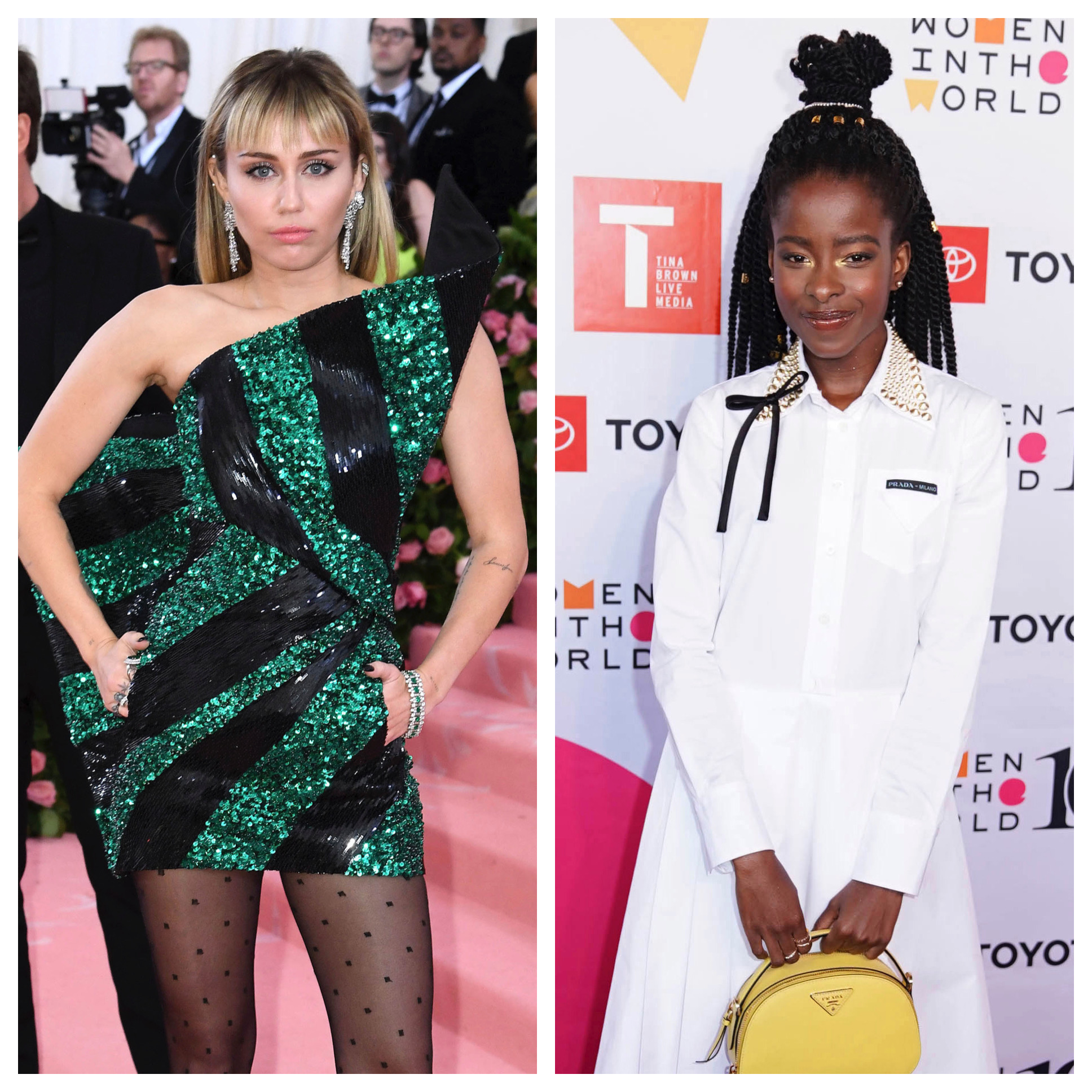 The NFL is teaming with TikTok for its first NFL TikTok Tailgate starting at 2:30 p.m. It will be livestreamed on the NFL’s TikTok account and broadcast by CBS. The show will be headlined by Miley Cyrus, who will perform for a crowd of health care workers. Cyrus gave a look at how she’s preparing for the performance on her Instagram, showing her working out while singing her new song “Plastic Hearts.”

Poet laureate Amanda Gorman will also perform during the Super Bowl pregame show. Gorman, who became a national sensation after performing her original poem “The Hill We Climb” at President Biden’s inauguration last month, will be reciting another original poem that recognizes three honorary captains chosen by the NFL.

Will there be any other performances?

How can I watch the 2021 Super Bowl halftime show?

Viewers can watch the 2021 Super Bowl halftime show and pregame show performances on CBS, CBSsports.com and on the CBS Sports app.

For viewers without a cable subscription, the Super Bowl can be streamed through providers like Hulu+, AT&T TV Now, YouTubeTV, Fubo TV, Sling TV and Locast.

A Look Back at the CFDA’s ‘Haute Couture’ Football Helmets

The Super Bowl Will Be a Style Showdown on All Fronts

WATCH: Do These Outrageous Celebrity Fashion Looks Hold Up?