Home » Fashion » When was Pippa Middleton and James Matthews's son born and what have they named him?

When was Pippa Middleton and James Matthews's son born and what have they named him?

The Sun on Sunday exclusively revealed in April the pair were expecting and the couple's son was born on Monday, October 15. Here's the latest. 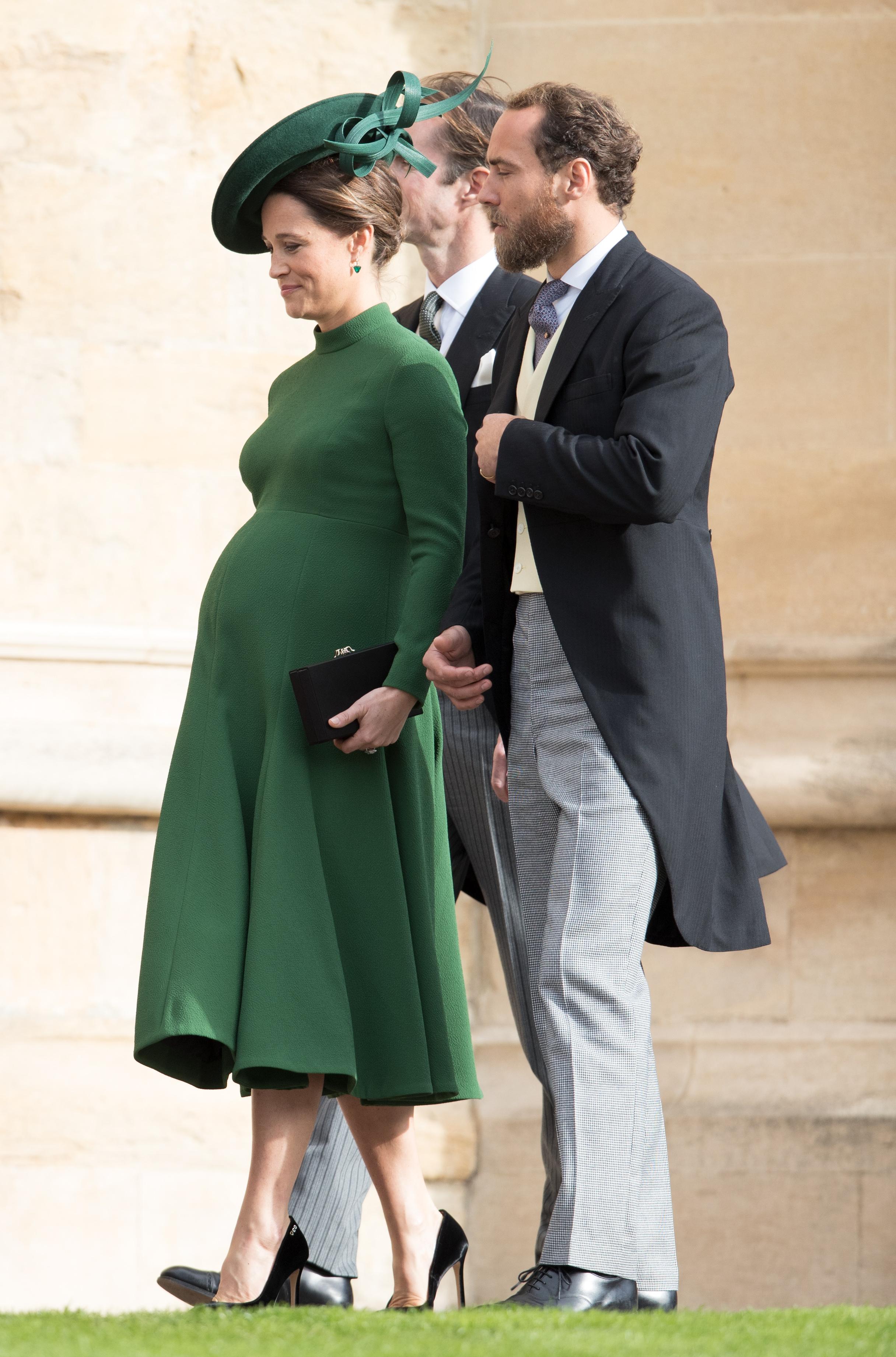 When did Pippa and James have their baby?

He is Pippa and husband James Matthews' first child.

The couple received their first visitor, Pippa's younger brother James Middleton, who visited the day after his nephew was born.

A spokesman told Hello: “James and Pippa have had a baby boy.

“Everyone is delighted and mother and baby are doing well." 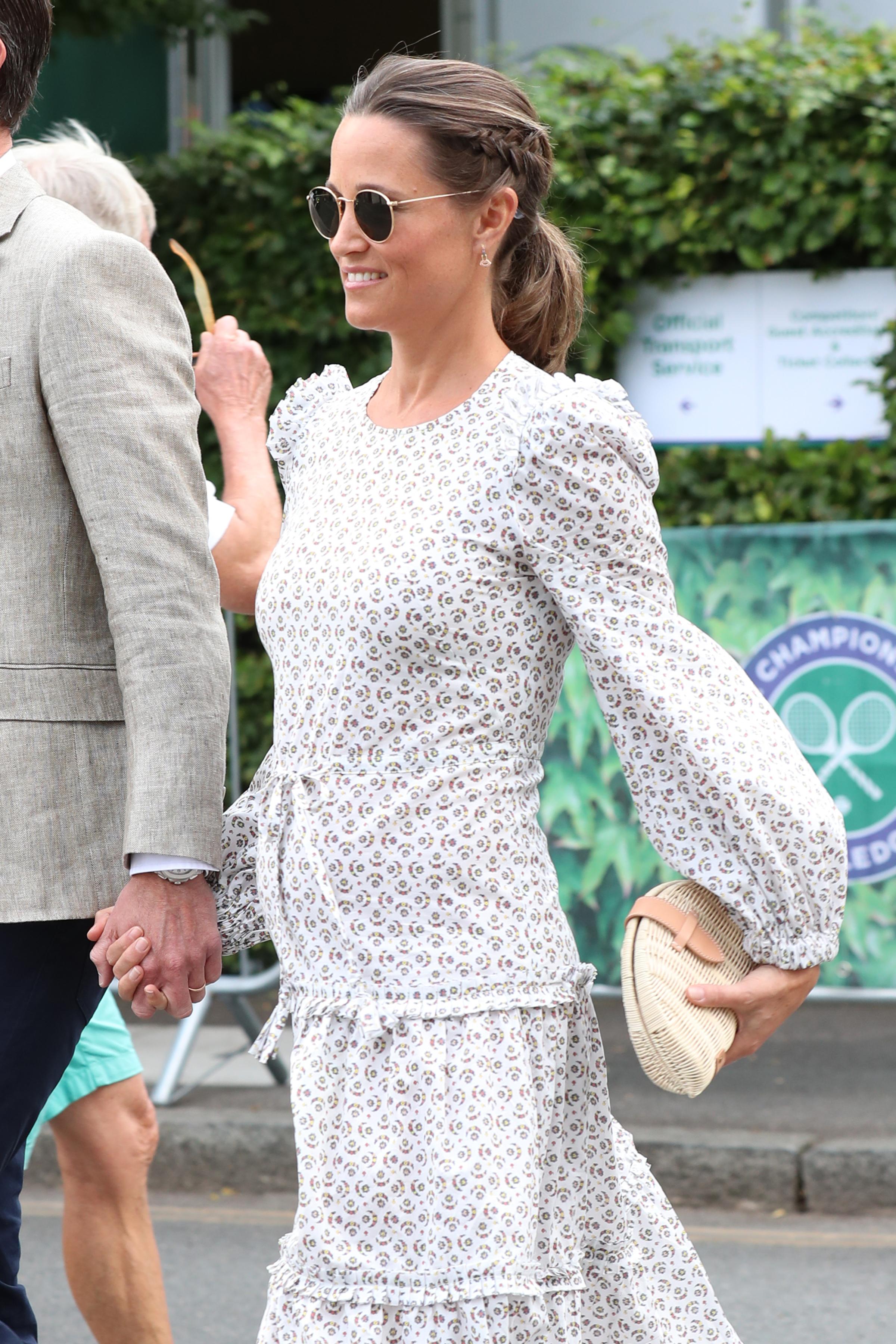 When and where did Pippa Middleton have her baby?

Pippa gave birth on Monday, October 15, at 1.58pm with the news announced the following day.

James was pictured carrying two overnight bags as they entered the Lindo Wing at St Mary's Hospital in Paddington, West London on Monday.

Eyewitnesses say Pippa, 35, was seen smiling as she entered the hospital, where her nephews Prince George and Prince Louis and niece Princess Charlotte were born.

The Sun on Sunday revealed back in April the Duchess of Cambridge’s younger sister and her financier husband had announced the news to their friends and family after a 12-week scan. 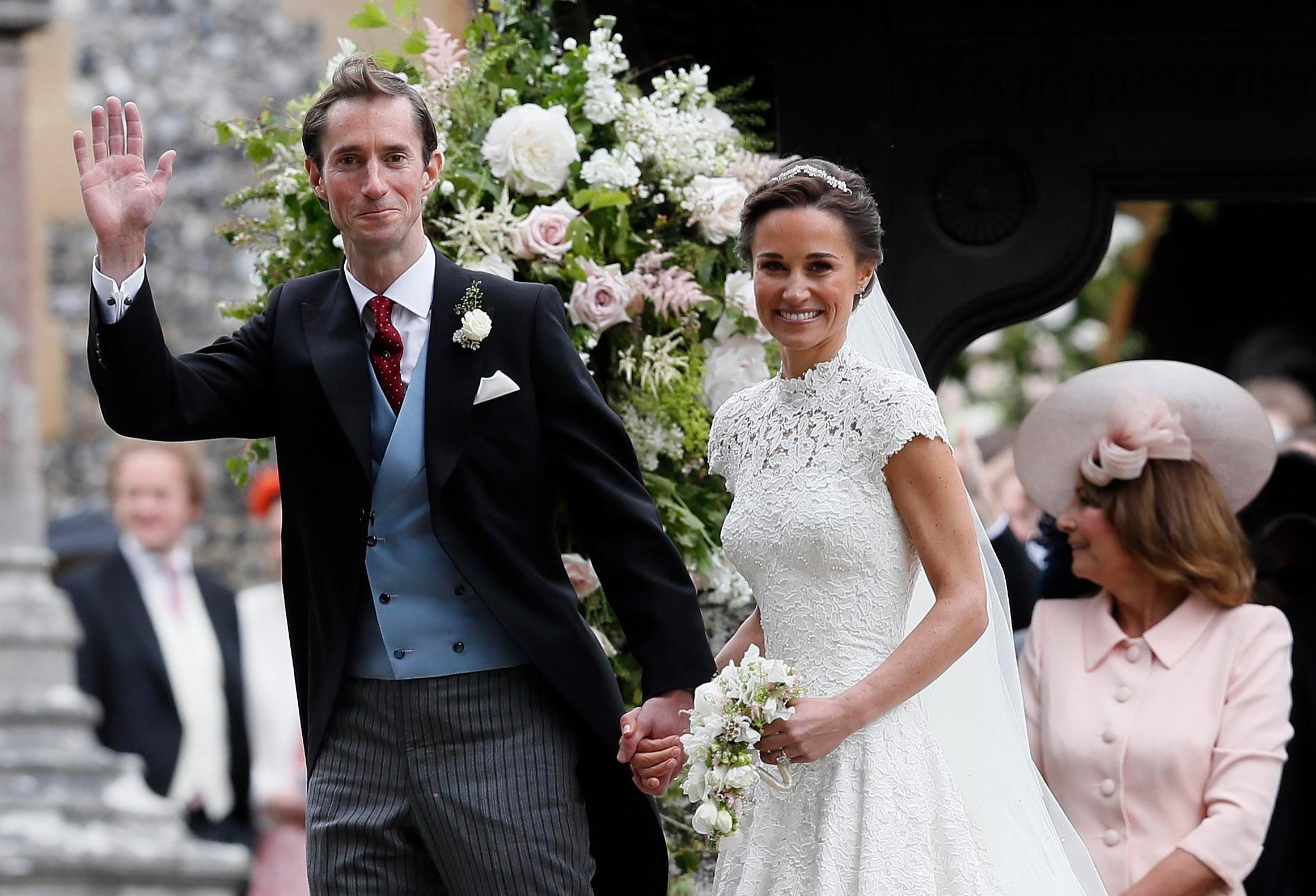 The 35-year-old gave birth at the exclusive Lindo Wing, where her sister Kate Middleton gave birth to all three of her children.

Pippa and James were spotted visiting the wing, in St Mary’s Hospital, Paddington, prior to their son's birth.

The hospital is just a stone’s throw from their £17 million mansion in Chelsea.

A suite, where Kate is thought to have stayed, costs £7,500-per-night. 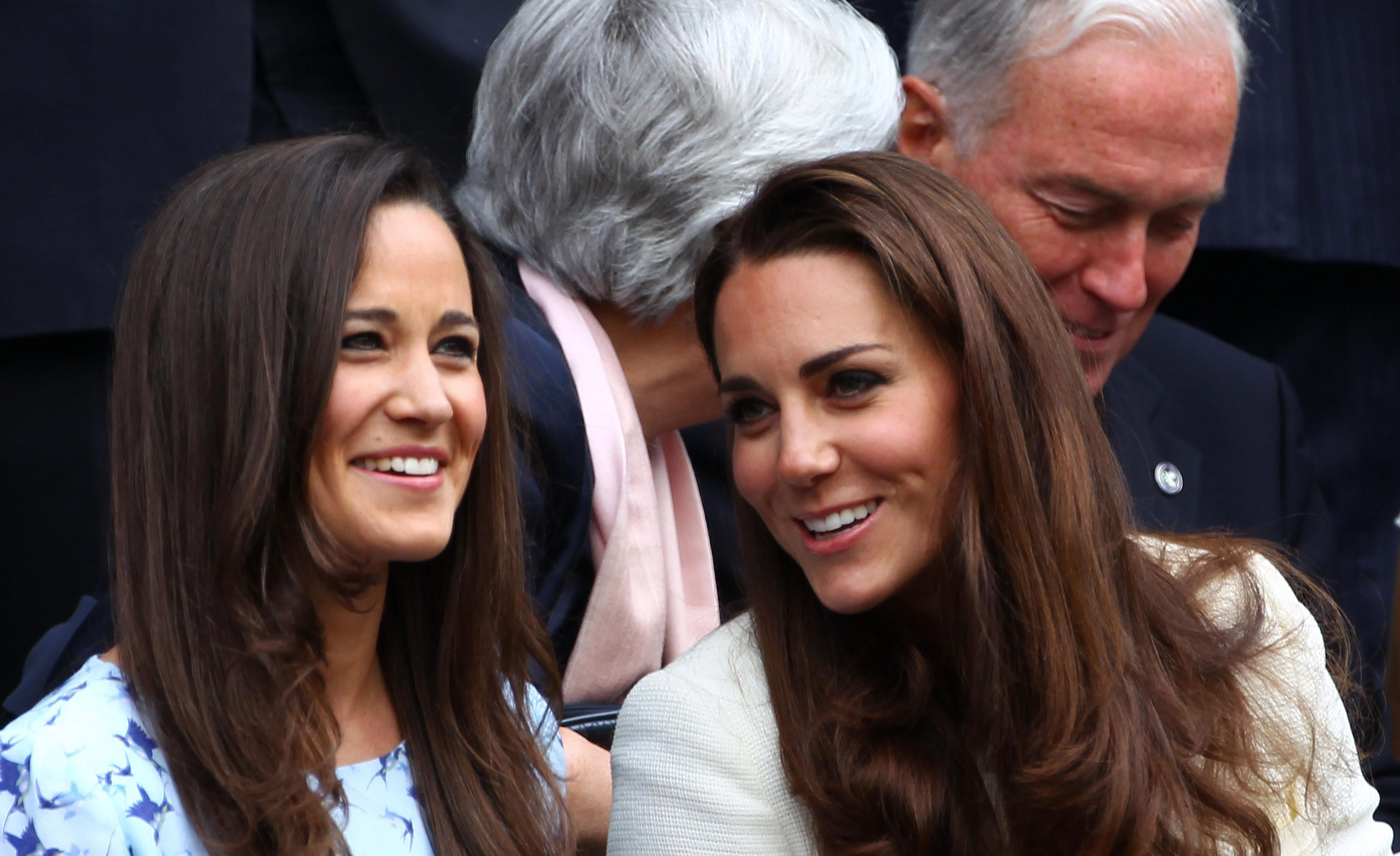 What will Pippa Middleton name her baby?

Pippa and James have remained tight-lipped about their baby son's name.

The couple could choose a family name such as Pippa's dad Michael – or James's – David.

Announcing the birth, the couple confirmed their son weighed 8lb and 9oz.

But they did not reveal what they had named their newborn baby boy.

Who is Pippa's husband James Matthews and when did they get married?

Matthews, 43, is a hedge fund manager and is also the older brother of former Made in Chelsea star Spencer Matthews.

He caught Pippa off-guard by popping the question to her in July 2016, less than a year into their relationship.

James proposed with a hefty octagonal diamond ring, which comes with a central 4-carat Asscher-cut diamond stone, and a price tag to rival sister Kate’s own luxury band.

The couple married on May 20, 2017, in a relaxed but lavish intimate ceremony at her local church, St Mark’s in Englefield.