Home » Fashion » Where can I buy Elf on the Shelf? What are first night ideas, arrival poem letter and names

Where can I buy Elf on the Shelf? What are first night ideas, arrival poem letter and names

Here's what we know about Santa's little helper and how you can get your hands on one too. 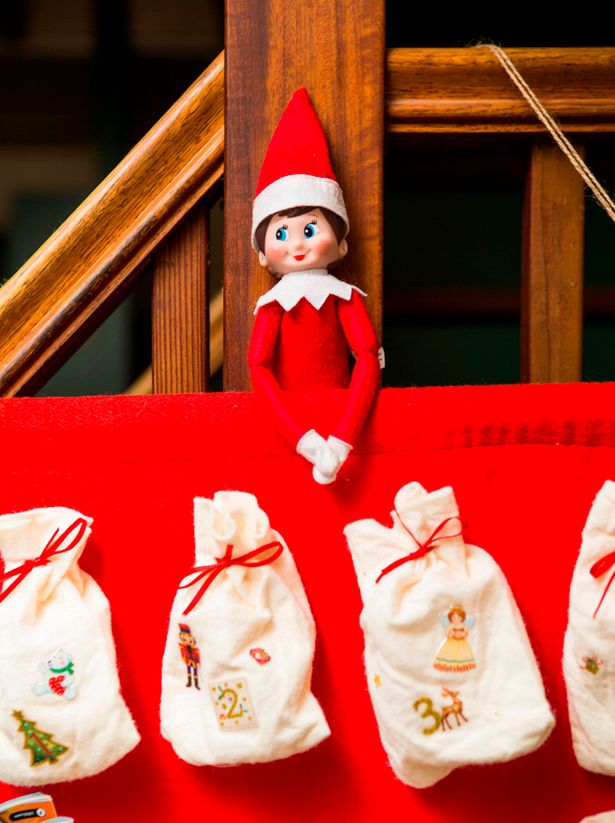 Now that Christmas is on the horizon – why not celebrate it with an Elf on the Shelf toy?

What is Elf on the Shelf?

Elf on the Shelf is a toy which is sent by Father Christmas to watch over little children and make sure they're behaving properly over the festive period.

Parents are supposed to move the puppet around the house each day to create the illusion that he is popping up somewhere new and always reporting back to Santa.

The Elf on the Shelf tradition originated in the States, where the arrival – and movement – of the small Christmas dolls are a big topic of conversation.

Where can you buy an Elf on the Shelf in the UK?

Elf on the Shelf has it's own official website, where elves can be purchased from £29.95 including the accompanying book.

The Elf on the Shelf is currently available from Amazon for a price of £22.95 plus free delivery in the UK.

Prezzybox also has the set available for £19.99 plus delivery. 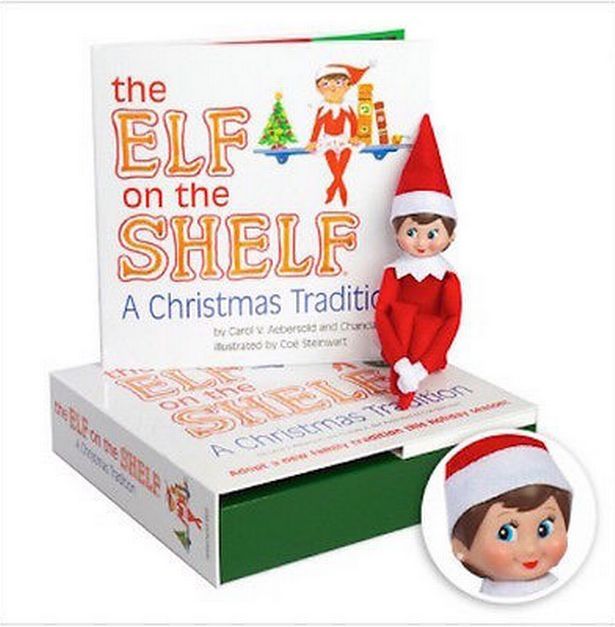 What are first night ideas for Elf on the Shelf?

There are plenty of scenes you can create for the elf… 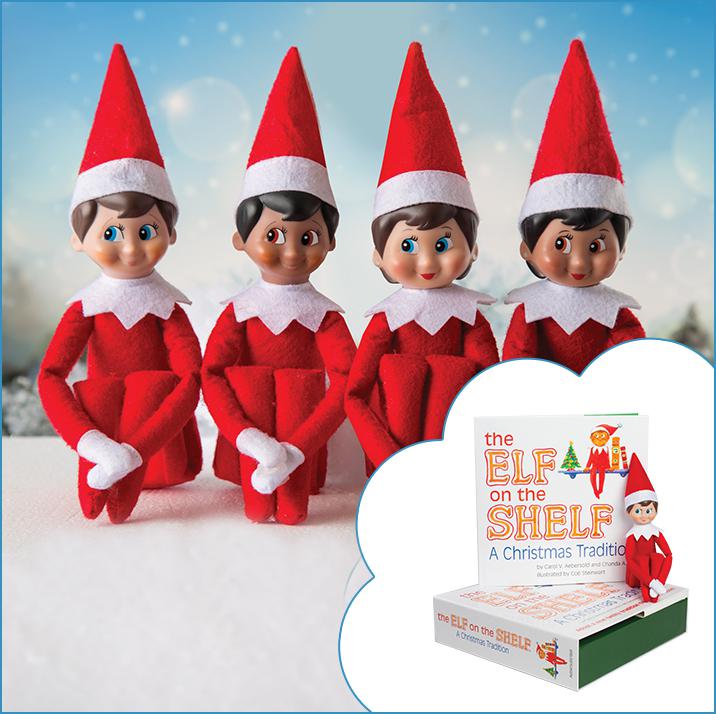 What can you do for an Elf on the Shelf arrival poem?

Many parents create their own poems, tailored to their kids, but there are some available online.

One from website Baby Moo's, can be adapted for most families….

Christmas time is nearly here, so I have come to stay with you and spread my festive cheer.

I'm here to listen and when you're fast asleep I'll fly to the North Pole and tell Santa what he has been missing.

Before you wake I'll run and hide, it'll be your job to find me so keep your eyes wide.

My magic happens when you have been good, so be on your best behaviour as you should.

Please don't touch me or my magic may flee.

For now I need a name, what will you call me?

What are the top Elf on the Shelf names?

Once you have your elf, your family can give it a name.

While you are free to call it whatever you please, the official website released their top names.

What does Elf on the Shelf come with?

Elves purchased from the official website can be officially registered, meaning you will receive an adoption certificate, a letter from Santa and weekly ideas for your elf.

The £24.99 Scout Elf Express Delivers Letters to Santa lets children write a note to Santa, then magically shrinks them to elf-size so they can be attached to their elf and taken to the North Pole that night.

Where did Elf on the Shelf originate from?

The Elf on the Shelf was originally a book character in 2004, the story remains the same that he was sent to "scout" out whether your children were being "naughty or nice".

The book, which was initially released in the US, was written by Carol Aebersold and daughter Chanda Bell and it commemorates their own family tradition of an elf coming over to watch them during Christmas time,

Over the years, the book has grown in popularity both in the US and the UK and has now become a viral tradition for a lot of families and you can buy your own Elf on the Shelf merchandise.