Home » Fashion » Why Are All the It Girls Obsessed With This Watch?

Why Are All the It Girls Obsessed With This Watch?

For her new column on BAZAAR.com, Brynn Wallner founder of Dimepiece.co, delves into all things watches. While honing her skills writing about watches for Sotheby’s, Wallner noticed that women were always “excluded from the narrative.” And so Dimepiece was born.

But you don’t need to be a watch head to have an interest in making an informed purchase or to virtually browse. “Watches are definitely a signifier, and people have used them for years to flaunt wealth or status, but it’s never too late to get into this world,” says Wallner. “To some, the space may feel completely out of reach based on price point alone. But there’s a whole lot to be explored whether or not you intend to add anything to your cart.” Today, we’re tackling the history of the It watch, the Cartier Panthère.

The Cartier Panthère is effortless, classy, and cool. She’s the It girl. She is the moment. But when the timepiece was launched in 1983, the Panthère first found A-list traction among It boys. Pierce Brosnan rocked it with a blowout and a pinky ring. Charlie Sheen’s character in Wall Street (1987) wore one to perfectly complement his slicked-back ’80s-finance-guy hair. Keith Richards enhanced his androgynous rock star appeal with one, and I could totally see Harry Styles following suit. (Somebody patch me into his stylist.) These men paved the way for the Panthère’s success, and some, like Hodinkee’s Cara Barrett, argue that they remain “the poster boys for that watch.” But in my humble opinion? The Panthère endures today as the It girl watch. 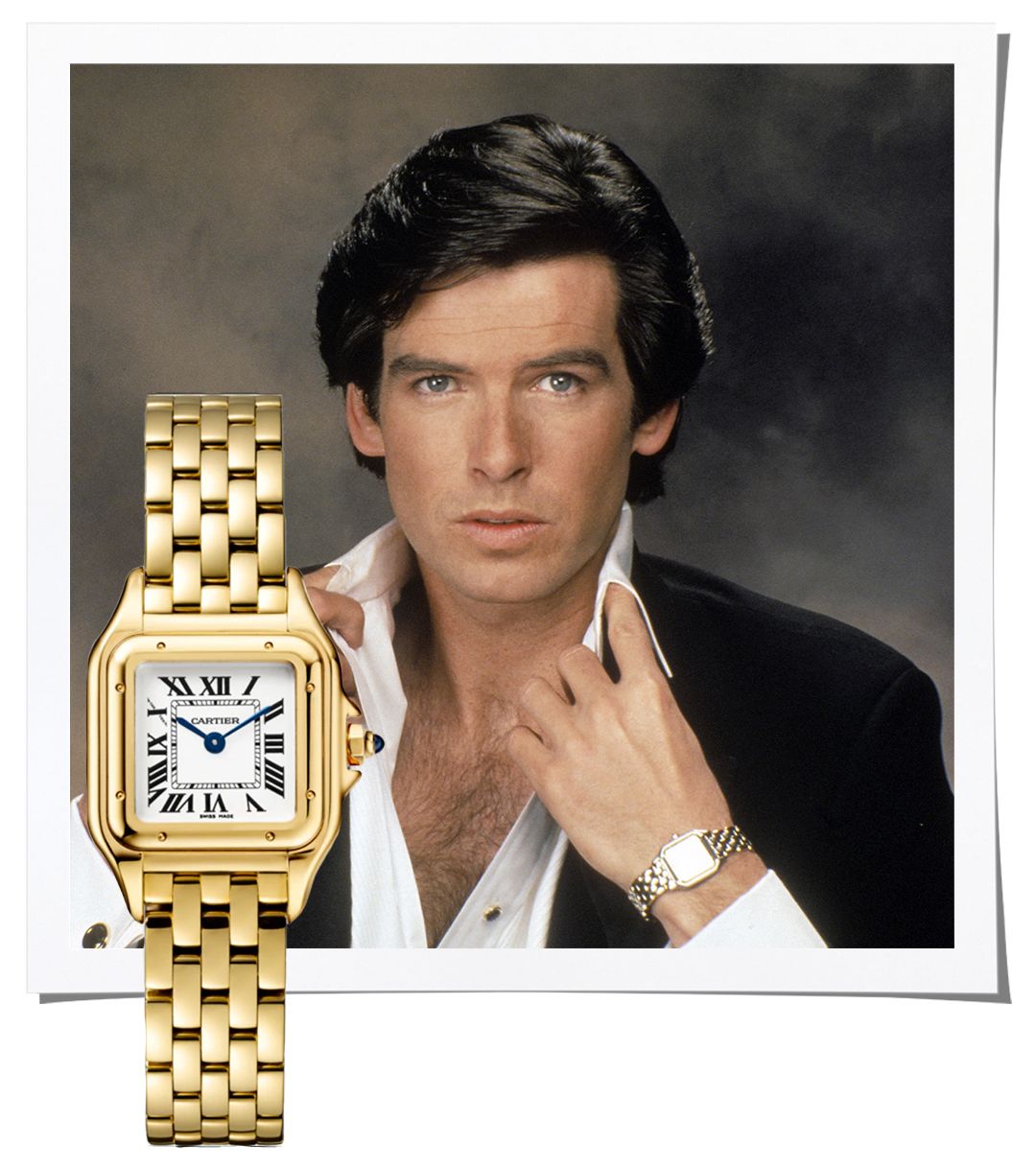 French for, you guessed it, panther, the Panthère has been with the brand since 1914, notably depicted in George Barbier’s painting Lady with a Panther, commissioned by Louis Cartier (you can brush up on your art history and this iconic symbolism here). The figure of the panther has remained a part of the brand throughout decades (literally perched on top of jewelry), representing its core tenants: fierce femininity, nonchalance, and determination. When the Panthère de Cartier dropped in 1983, it was presented as a watch that doubled as jewelry—its name coming from the ultra-flexible bracelet that mirrored the movements of the maison’s emblematic animal.

The Panthère was instantly embraced by the fun-loving ’80s crowd, gorgeously meshing with the Studio 54 crew and the aforementioned It boys. But in my mind’s eye, the watch truly rose to mainstream notoriety in the ’90s, when it was seen on the wrists of perpetual It girls like Gwyneth Paltrow and Madonna. Paltrow would style it with her minimalist The Row-before-The Row looks. And Madonna loved the watch so much, in fact, that she reportedly gifted one to Alanis Morissette upon the success of her chart-topping album Jagged Little Pill (just got butterflies writing this—my ’90s-girl heart is soaring). 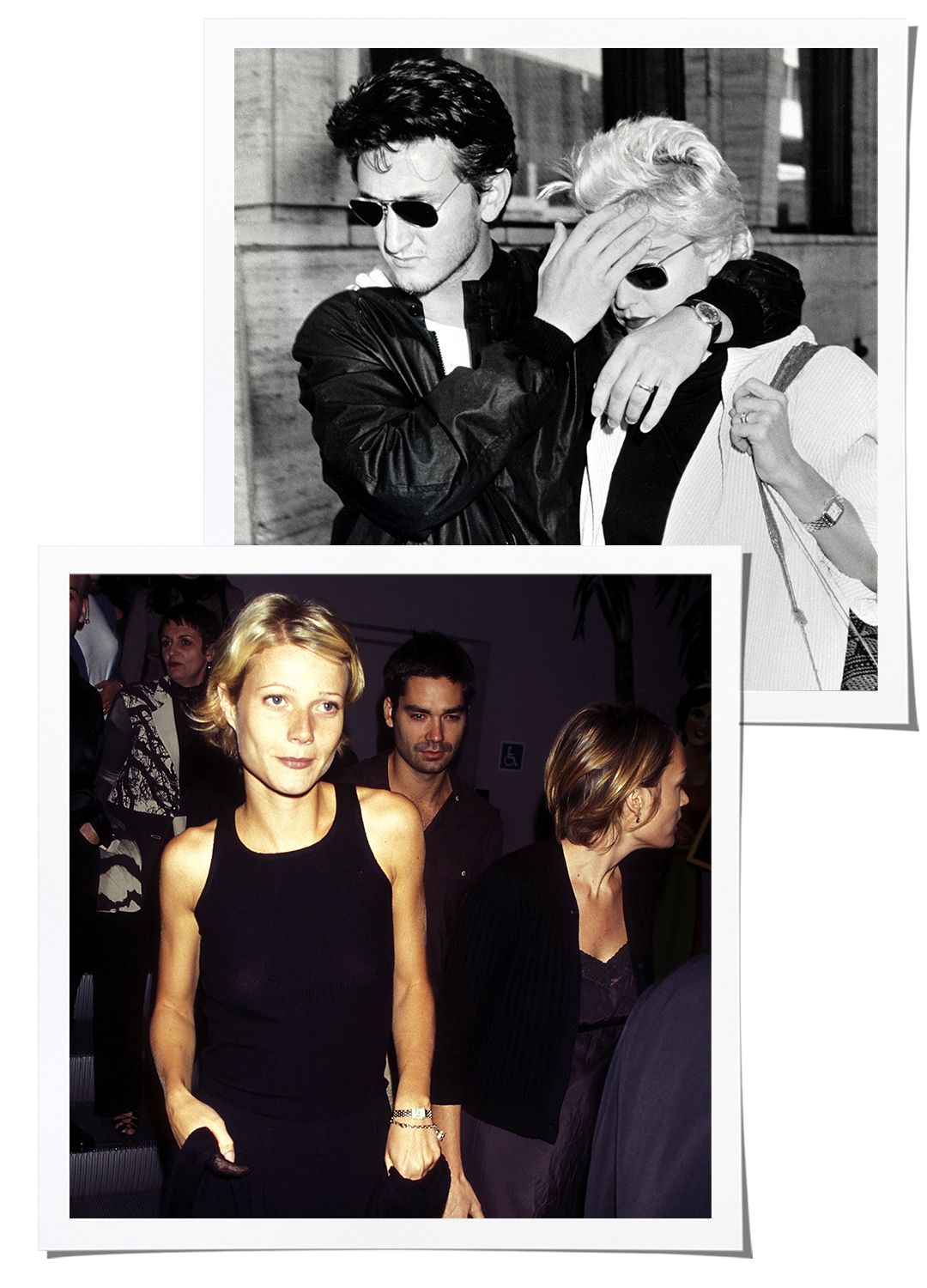 The initial version of the watch was actually discontinued in 2004, but interest in it increased, so Cartier rereleased it in 2017. Cosmetically, the current version is identical to the original with its square case, rounded corners, and understated ’80s-glam gold-link bracelet. The only tweaks were performance-driven, like a strengthened bracelet and enhanced waterproofing. She has leveled up, dahhhling. To commemorate the rerelease, the brand tapped none other than Sofia Coppola to direct a short film showcasing the piece. Sofia actually gifted herself a gold Cartier Tank upon completion of her 2006 film Marie Antoinette, and the ad only served to officiate this match made in heaven. Cartier and Sofia Coppola? Name a more iconic duo. I’ll wait …

Today, you can see the Panthère subtly sparkling on the wrists of your favorite It girls on Instagram. Bella Hadid never seems to take hers off, casually stacking it with gold bangles and scrunchies. I’ll never forget when I saw her wearing it as she drilled a hole into a wooden board to construct a swing in her backyard. (Never before has drilling looked so aspirational.) Dua Lipa was wearing hers as she flashed her middle finger at the paparazzi. Zendaya wears it; Sama and Haya Khadra each wear it; Sienna Miller wears it. Stylist Maeve Reilly chose the extravagant triple-wrap version (priced at a whopping $37,500) as the standout accessory for Hailey Bieber’s CR Fashion Book cover. When asked about it, Reilly says it’s her favorite watch ever and that she loves its timeless power to naturally elevate any outfit. “The CR shoot had an old-school glamour feel, and the Panthère was an obvious fit,” she says. 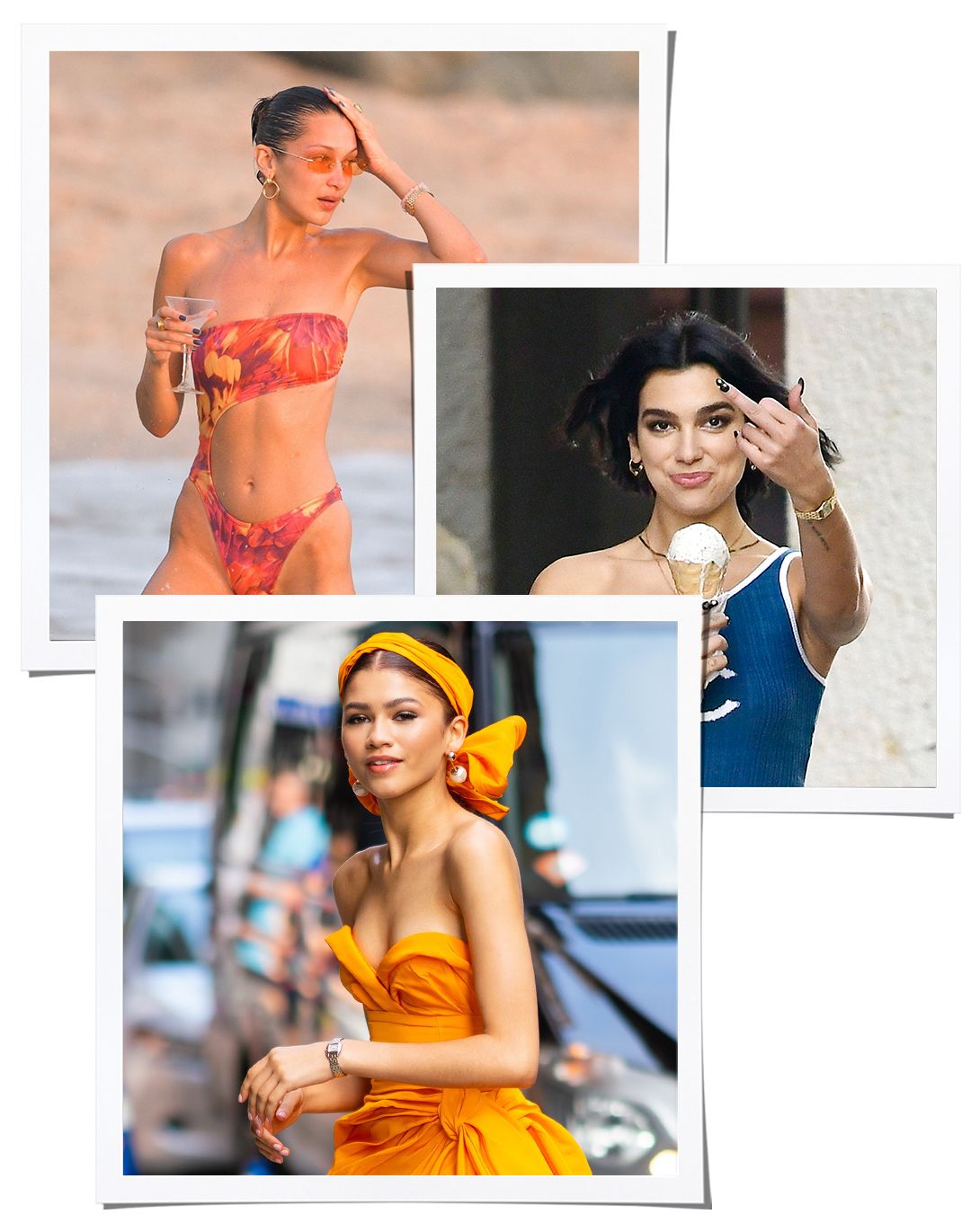 The Panthère can also be spotted on the viral queen Patia Borja in the Parade x Juicy Couture campaign. Matthew Mazur, the stylist for that campaign, says the Panthère has been an obsession of his, citing its storied It-girl lineage as inspiration for his work today. In general, he speaks to the maison’s versatility as part of its appeal. “Cartier has always been a classic brand for luxury, whether understated or in your face. I love their watches, because they can seamlessly go from Princess Diana to the City Girls, and vice versa.” And to him, the Panthère is the most notable of the Cartier watches, with a “simple design that speaks volumes … inspiring a wrist-game aesthetic that everyone should always be on time for.” We love a watch pun.

With 25 different models at varying price points and styles, the choice is yours, sis. 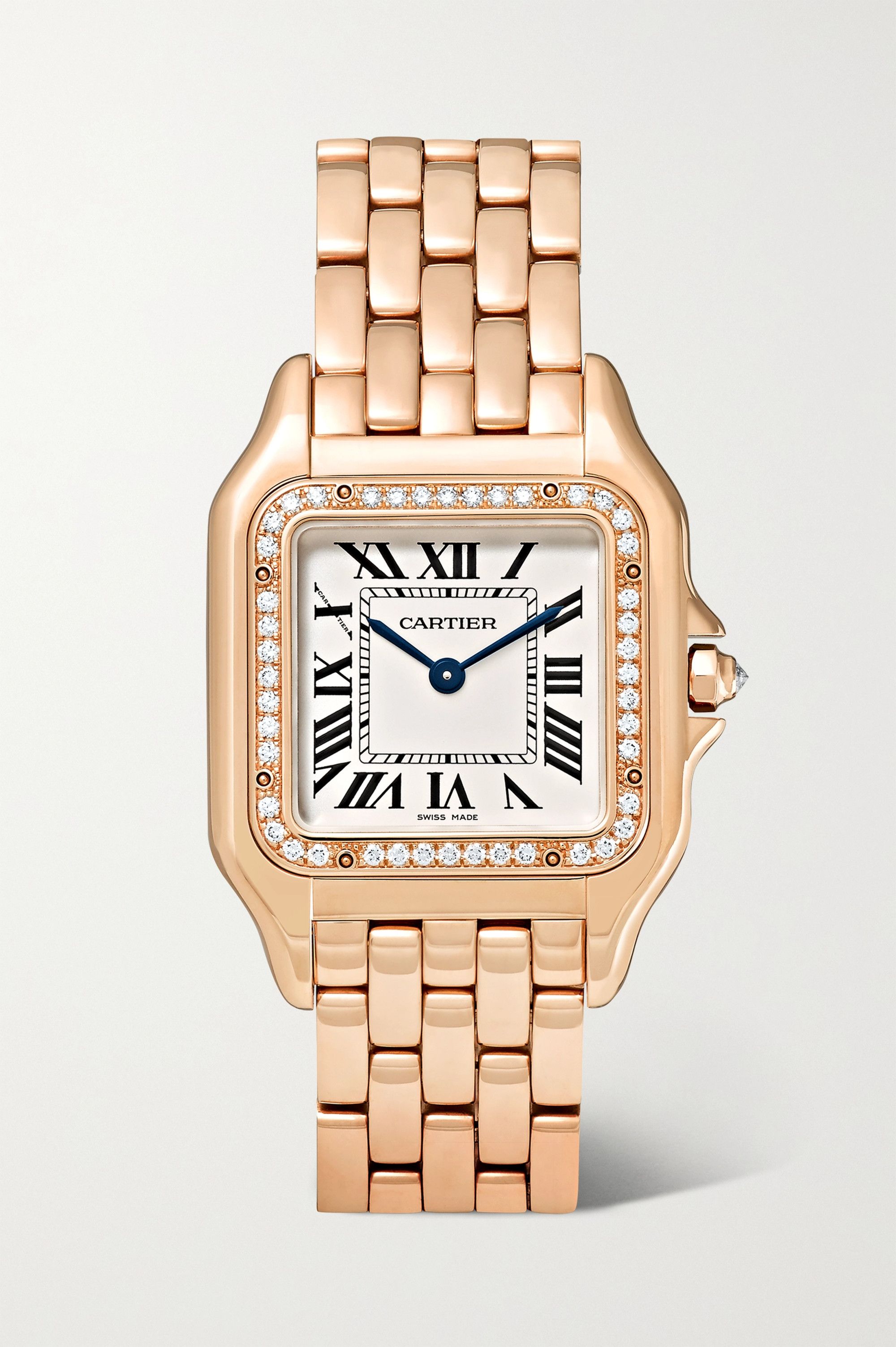 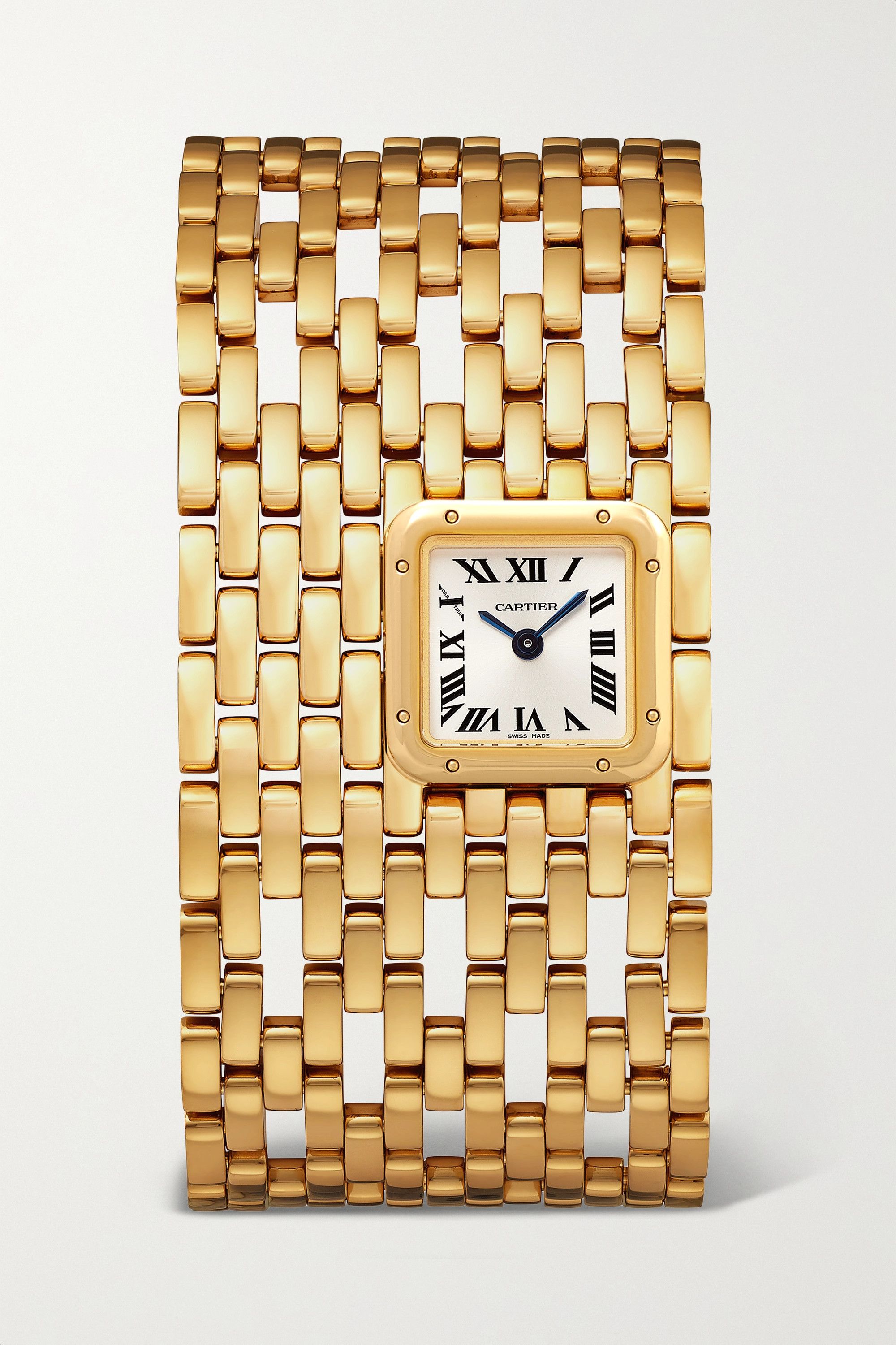 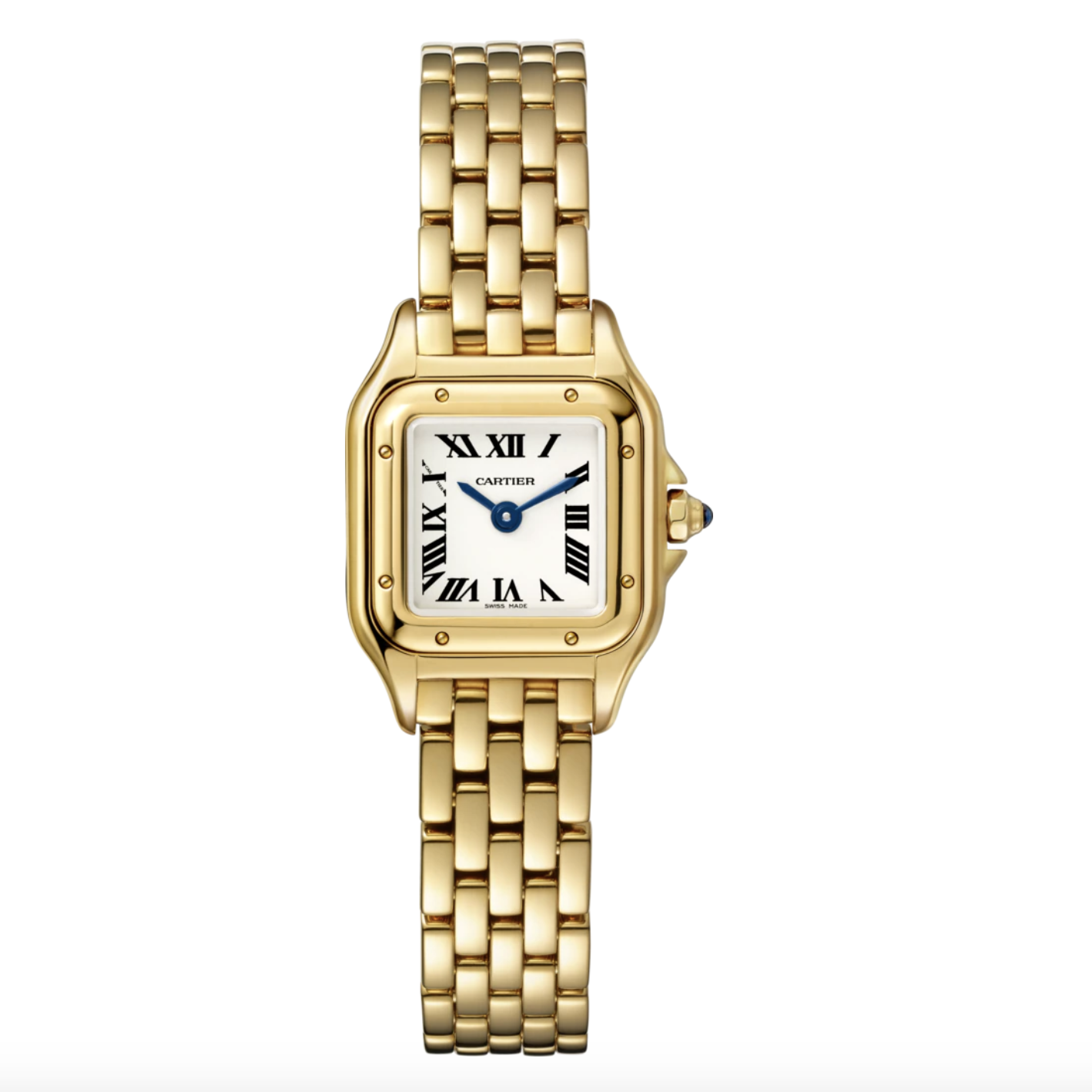 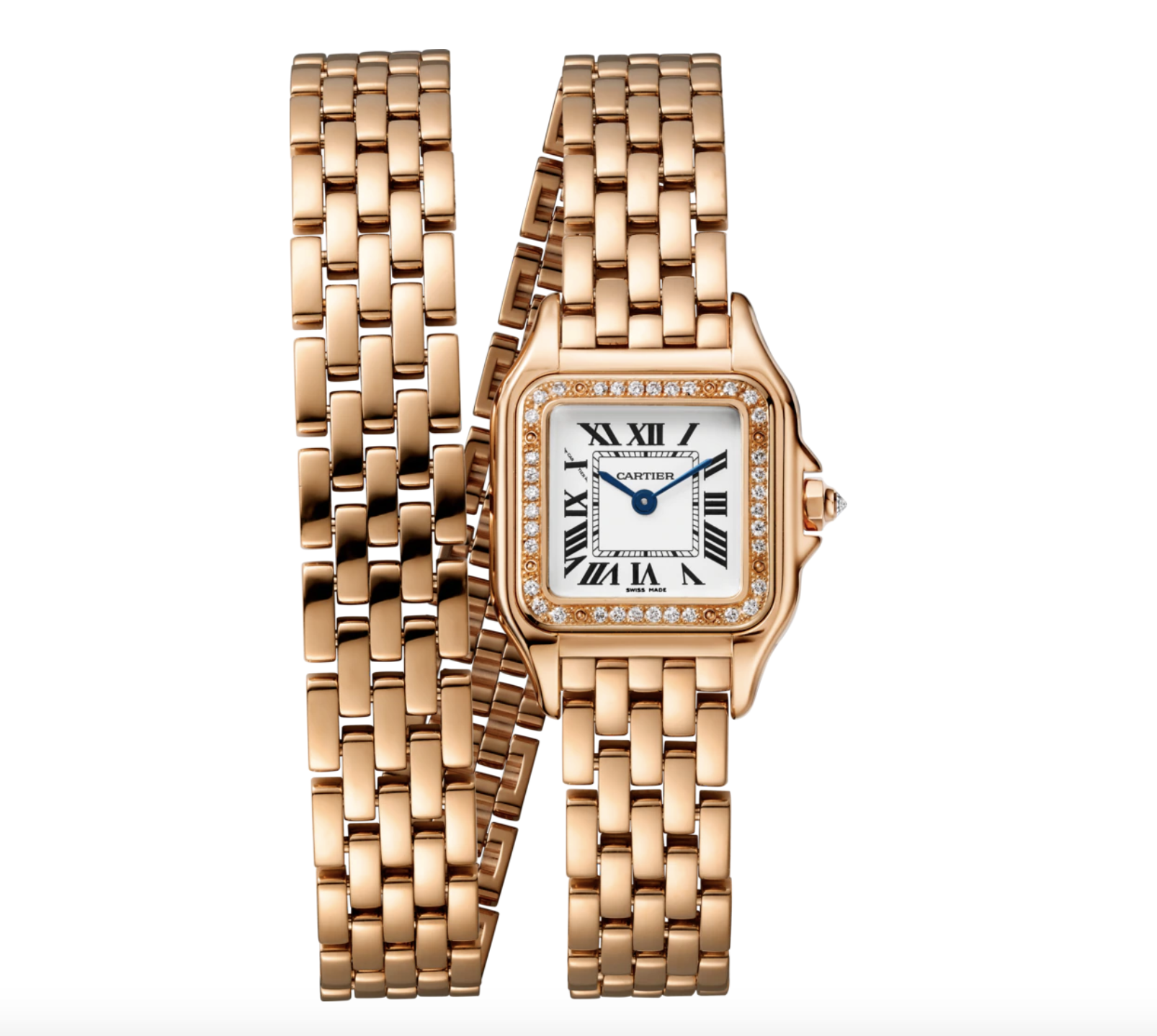 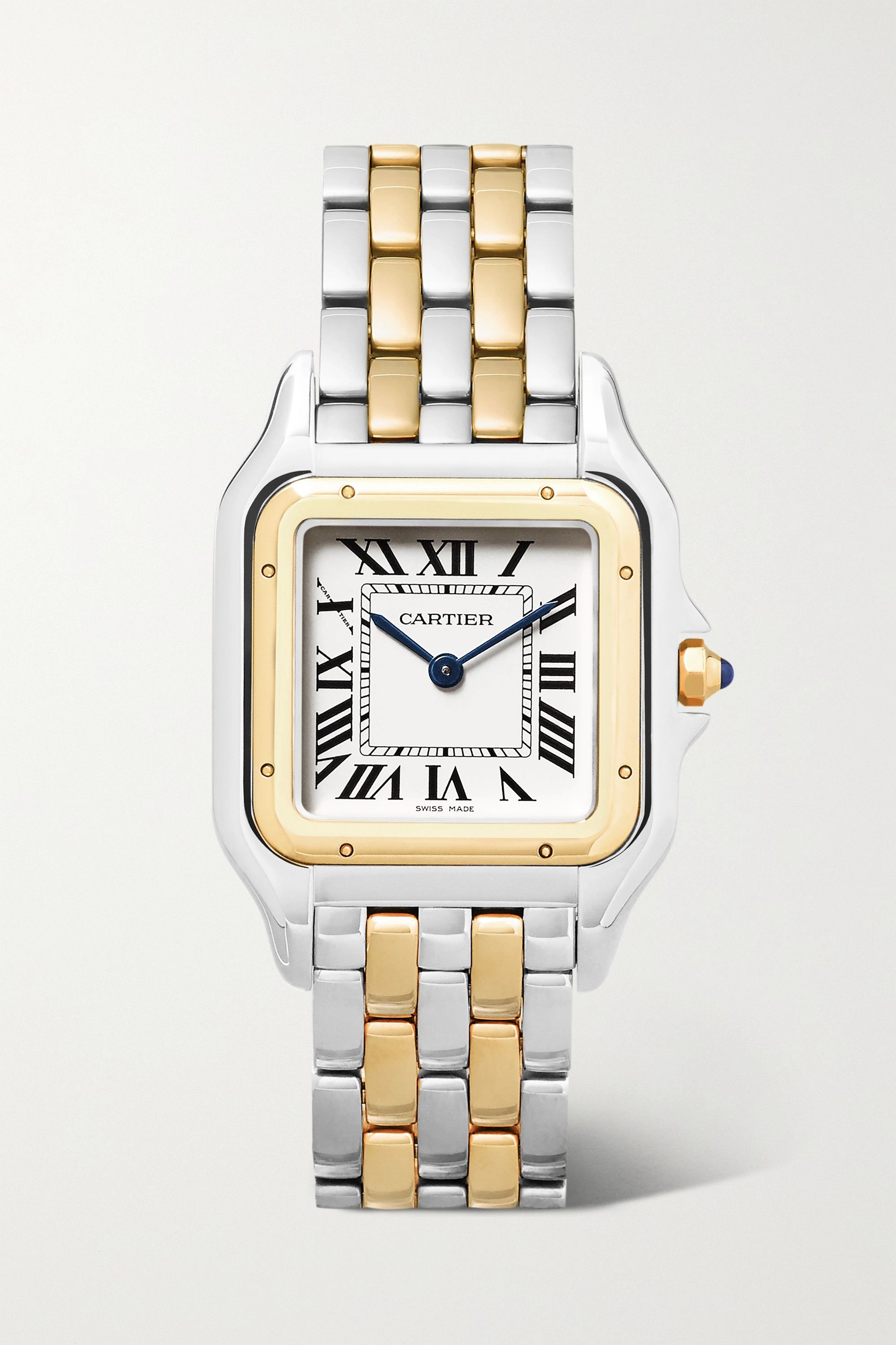 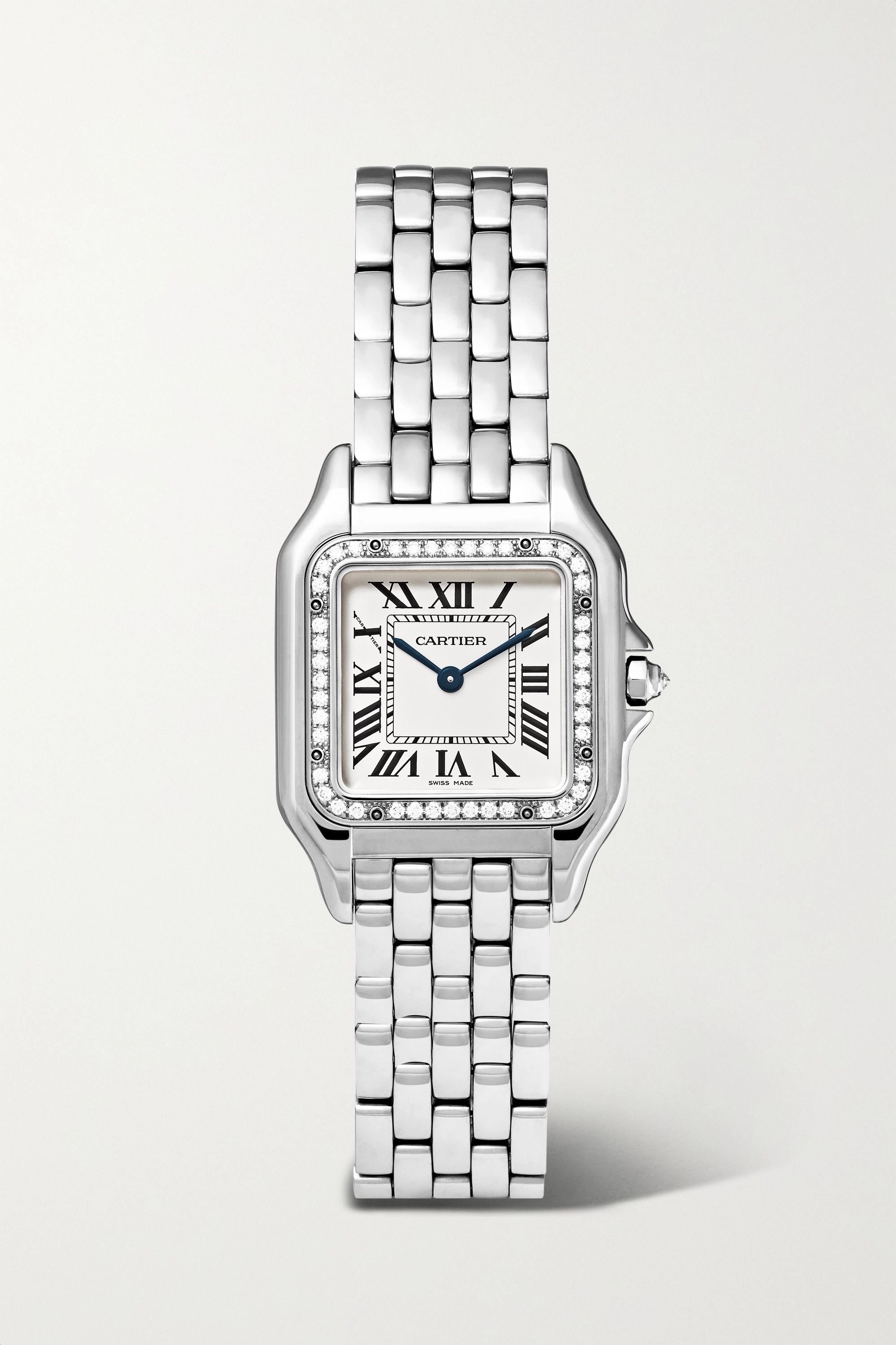