Giving her name only as "Liz", the woman said her 15-year marriage was left in tatters after catching him in the act. 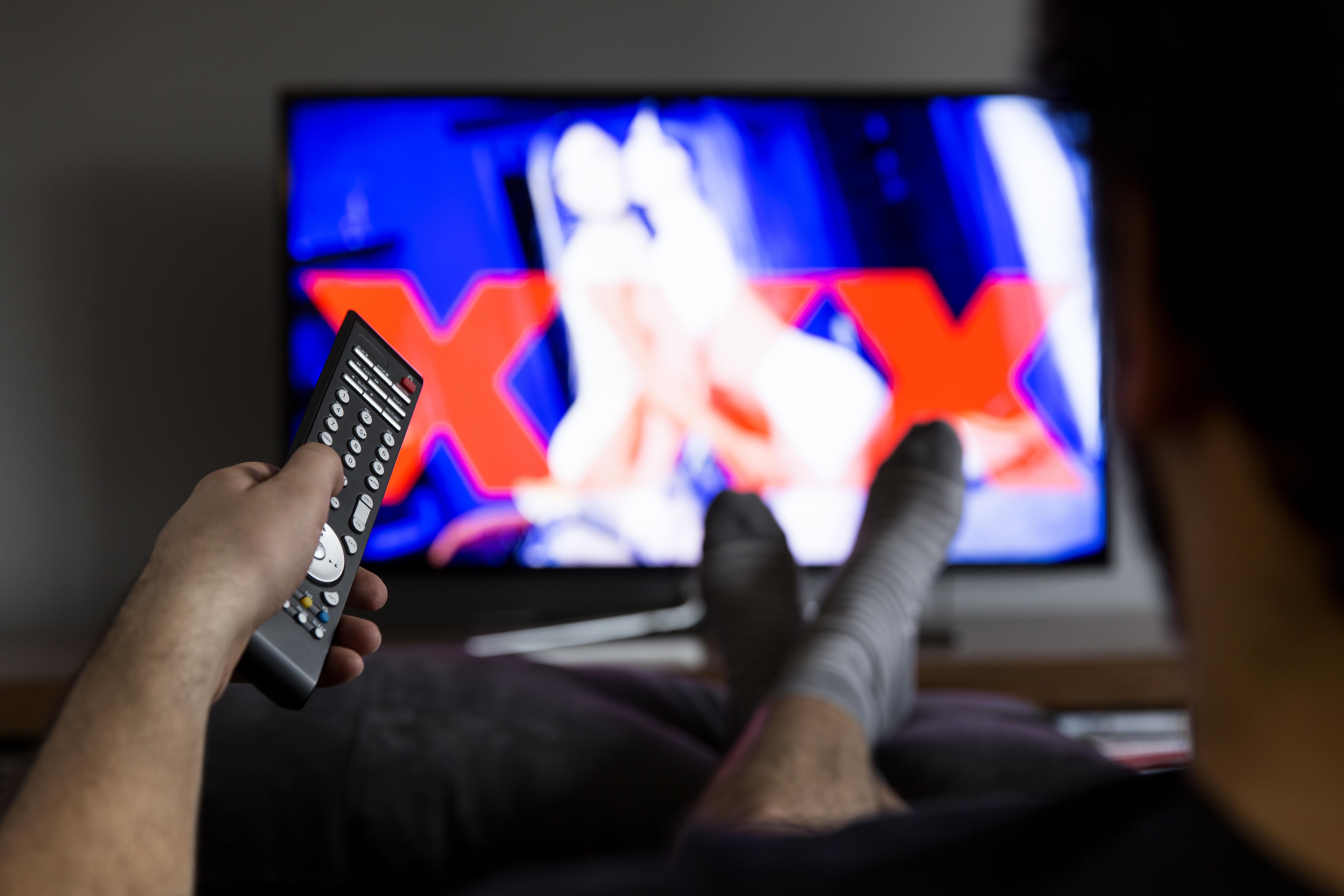 She found him watching a filthy movie in their living room after she returned home early from taking their sons to football practice.

It left her feeling she could no longer trust her husband Jason around the kids – fearing that they may catch him satisfying his sordid obsession.

She told Australian website Kidspot: "I couldn’t leave him alone with our kids – what if they saw this filth?"

Liz explained that she and her husband had enjoyed a healthy sex life and although his secretive nature made her fear he may be having an affair – she never found any "solid evidence". 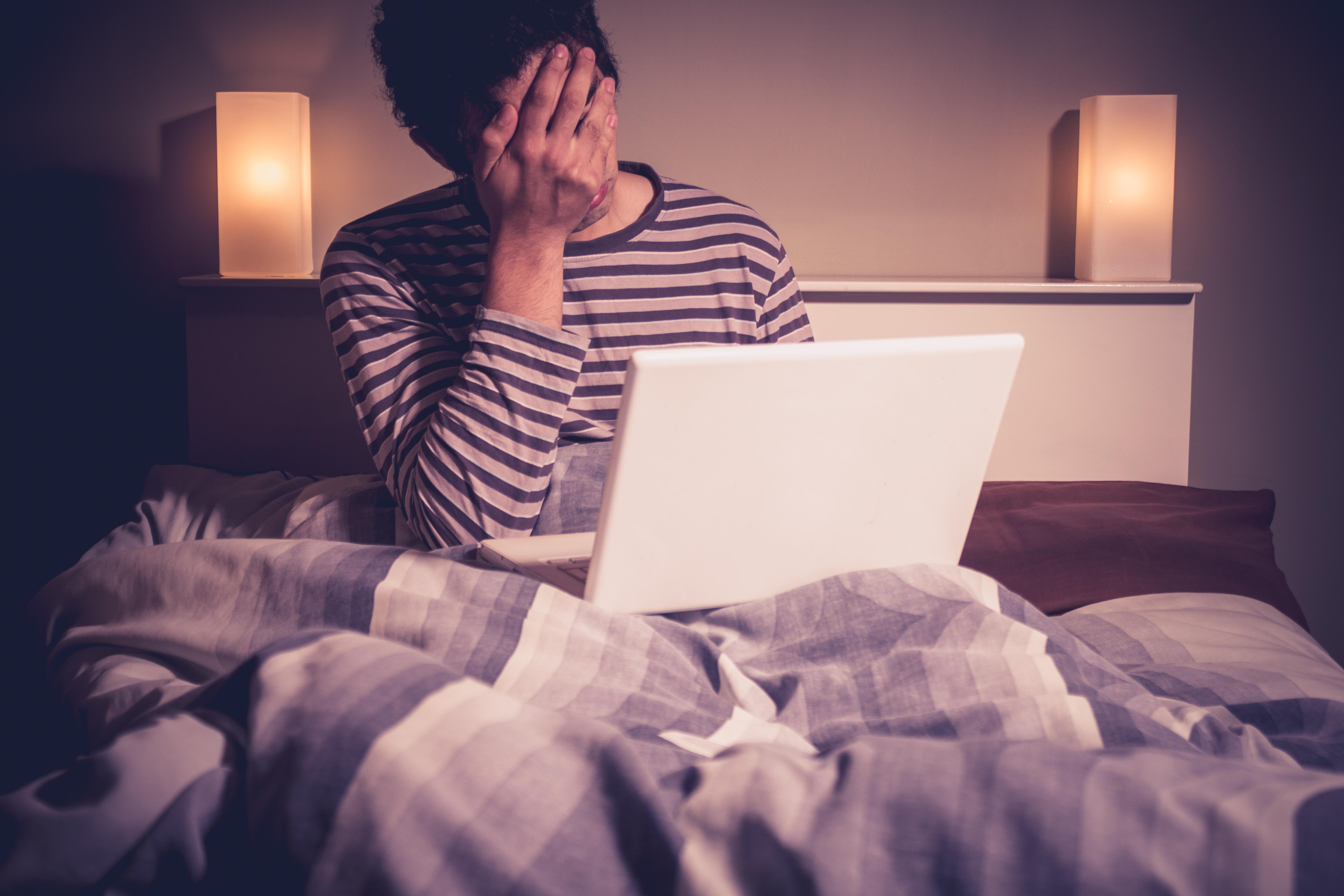 He claimed he needed to stay at home to make an important overseas work call – meaning he could not take their children to play football.

But when she left she realised that she had left her kids' shin guards behind.

As she ran back into the house she caught a glimpse of Jason sitting on the sofa through the open door into what he would sometimes call his "man cave".

Reliving her shocking discovery, she said: "The door was partially open and what I saw horrified me.

"He was sitting on the sofa, totally naked. I screamed and called him a disgusting pig.

Liz was left shaken by the ordeal and Jason agreed to move out.

The couple soon divorced and she was granted full ownership of their house.

Liz added: "Not long after we split up, he got himself a new girlfriend.

"I wonder if she knows about his addiction? Or maybe she doesn’t care."