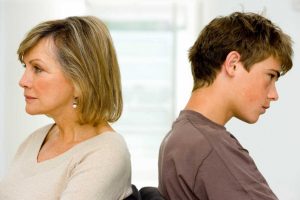 A WOMAN has divided opinion online after she bought her nephew a winning lottery ticket – then asked for some of the cash.

The aunt shared her situation on Reddit, explaining she’d fallen on hard times, and was living hand-to-mouth as she tried to pay her bills. 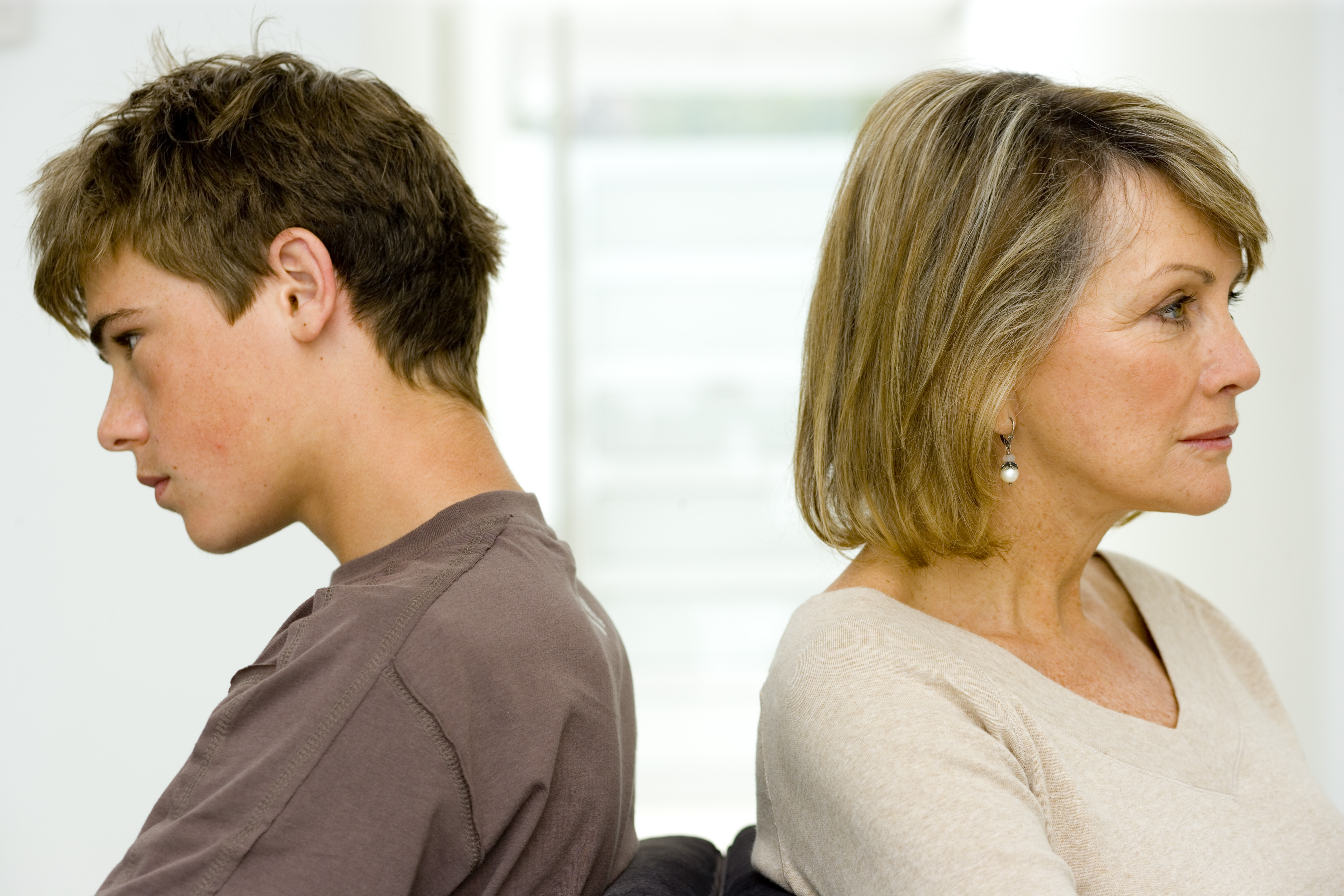 She said: “I have had a really rough year, laid off from my job and I'm out of unemployment options.

“I do own my house and managed to scrape by to pay my property taxes and insurance with odd jobs but I am eating ramen just about every meal.”

But as it was her nephew’s birthday earlier this month, she “scraped together” some change to buy him a present, and got the only thing she could afford – lottery tickets.

To her shock, he won a substantial amount of money, saying: “The second one was actually into the middle 5 figures.

I am eating ramen just about every meal

“I mean life changing money (I can't say exactly how much because in our state lottery winners are all public record).”

While she was happy for her nephew, she explained her sister and her husband are “very well off”.

She continued: “My nephew has a fully funded college fund and every material thing he could ever want.”

After finding out about the win, she got in touch with her sister and asked if her nephew could give her at least three-quarters of the winnings.

The aunt said: “She asked if I was serious. I said I felt I was being very generous because I really need all of it. 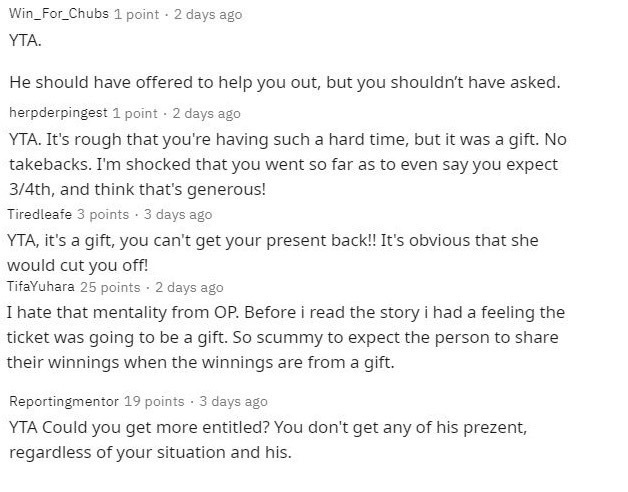 “She actually hung up on me. I texted my nephew and I think he actually blocked me.”

She continued to make the case for her position, saying: “Here's the thing, I NEED this money. It's a matter of me eating or not eating. He doesn't.

“Am I the a******e for thinking he should share the winnings of the gift I gave him?”

Her post has racked up hundreds of comments, as some people understood her position, while others branded her ‘entitled’.

One person said: “YTA Could you get more entitled? You don't get any of his present, regardless of your situation and his.”

Another wrote: “I hate that mentality from OP. Before I read the story I had a feeling the ticket was going to be a gift.

“So scummy to expect the person to share their winnings when the winnings are from a gift.”

I texted my nephew and I think he actually blocked me

A third pointed out: “Don't give lottery tickets as presents if you aren't willing to give up the potential of a win.”

And being more understanding, someone else commented: “I am sorry, I understand you are in a terrible financial situation, however you gave the lottery ticket to your nephew as a present, so it's his and you have no claim to it.

“Imagine if you gave him 50$ for his birthday and he got lottery ticket himself, would you still expect him to share?”

This person added: “I understand your situation, but those lottery tickets are his property.

“Look on the bright side, you now know just how much your nephew loves you back!”

And this person added: “It would be cool if he helped you out and you would probably be within your rights to ask for a little help from him, but feeling ENTITLED to 3/4 the value of a GIFT you got him?”

While this woman claims she paid off £77k worth of debt in just eight years through ‘side hustles’ including dog-walking.

And this mum shares easy way she’s saved hundreds for Christmas WITHOUT cutting back on anything.

Plus these are the 10-minute lockdown DIY jobs that’ll add £20k to your home.