Kallie Branciforte, who video blogs under the name But First, Coffee, turns conventional wrapping on its head in a brilliant and simple to understand video. 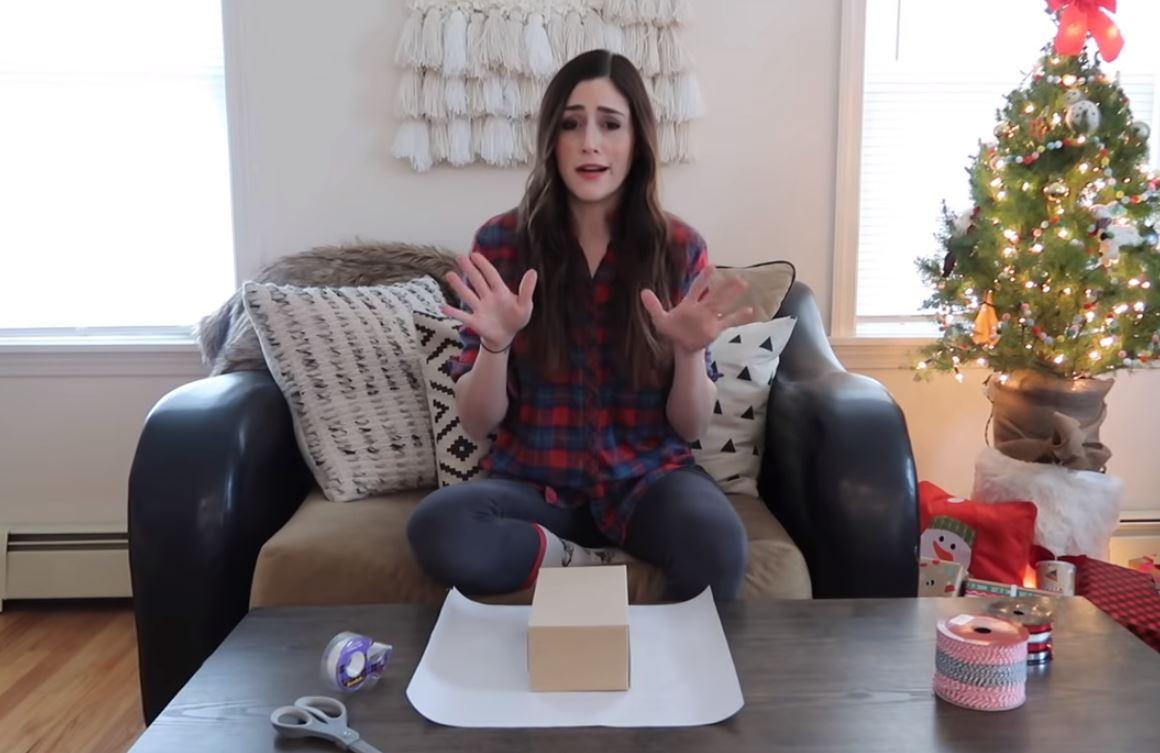 She uses a technique which she calls the "diagonal wrapping method" for when you don't have enough paper.

In the film Kallie lifts the corner of the wrapping paper diagonally, rather than horizontally to wrap a present.

It looks like she doesn't have enough paper – but using her method she does.

She said: "It amazed me when I first figured out how to do it. It's going to save you money." 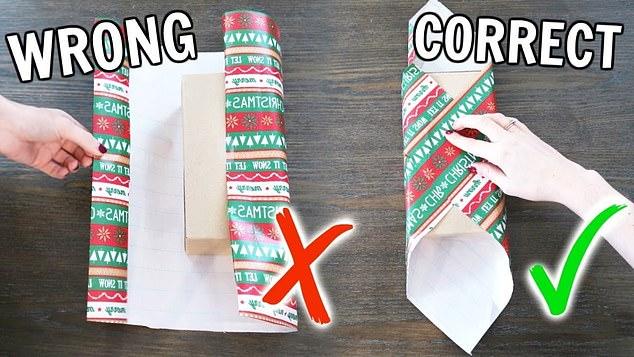 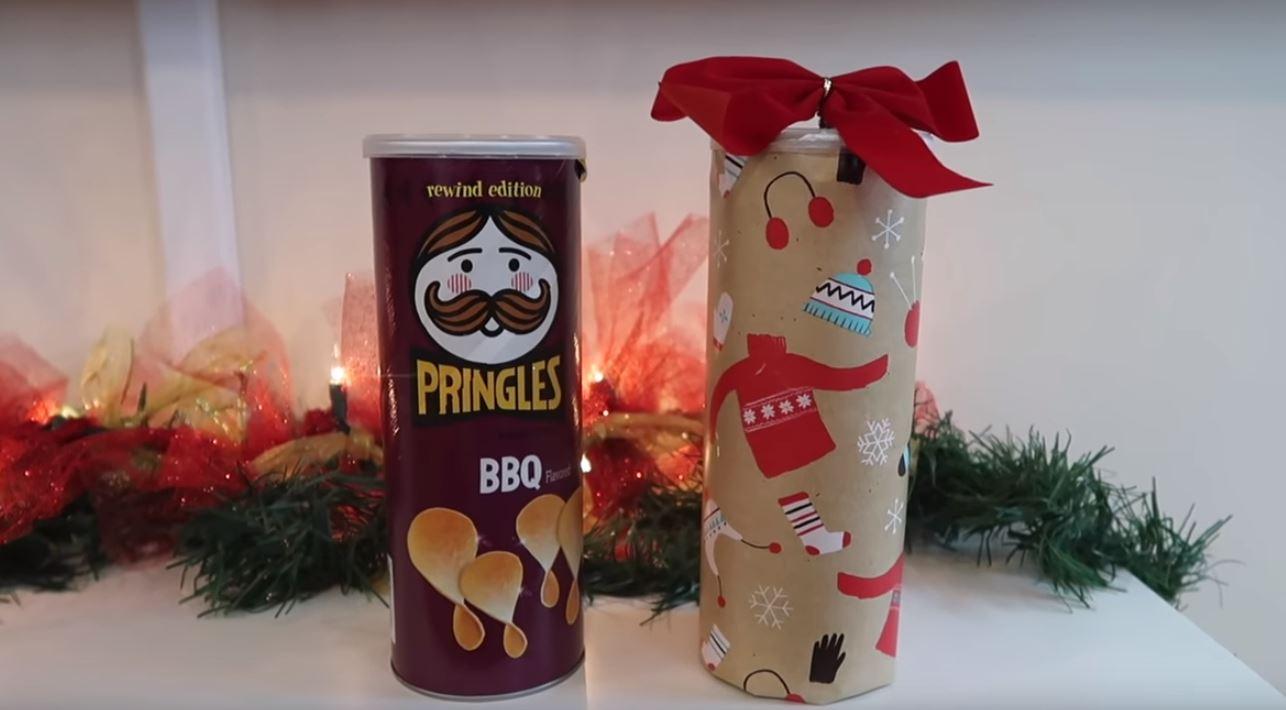 "My life hacks for wrapping are gonna change your life," she added, also making a Christmas bag and decorative tag.

"Wrapping presents isn't always as easy as you think it is going to be but these hacks will make it easier."

And she doesn't stop there… for trickily-shaped gifts she uses  props including sanitary towels, loo roll and even a tube of Pringles.

The loo roll is used to make a jewellery box whereas the wrapped Pringles box is suggested for gifts such as bottles of nail varnish.

The sanitary pad is used to create a personalised Christmas design for each gift, and despite sounding peculiar, it looks great.

People have branded this mum 'disgusting' over her huge pile of gifts.

How to wrap the most awkward of gifts this Christmas — from bottles to triangles and even spheres.