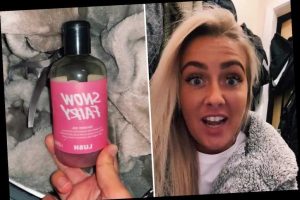 A WOMAN has revealed how she makes her clothes smell gorgeous every time with a Lush shower gel.

When Scottish TikTok user @kayleightaylor93 saw someone put the popular Snow Fairy shower gel from Lush in their washing, she decided to give it a go herself. 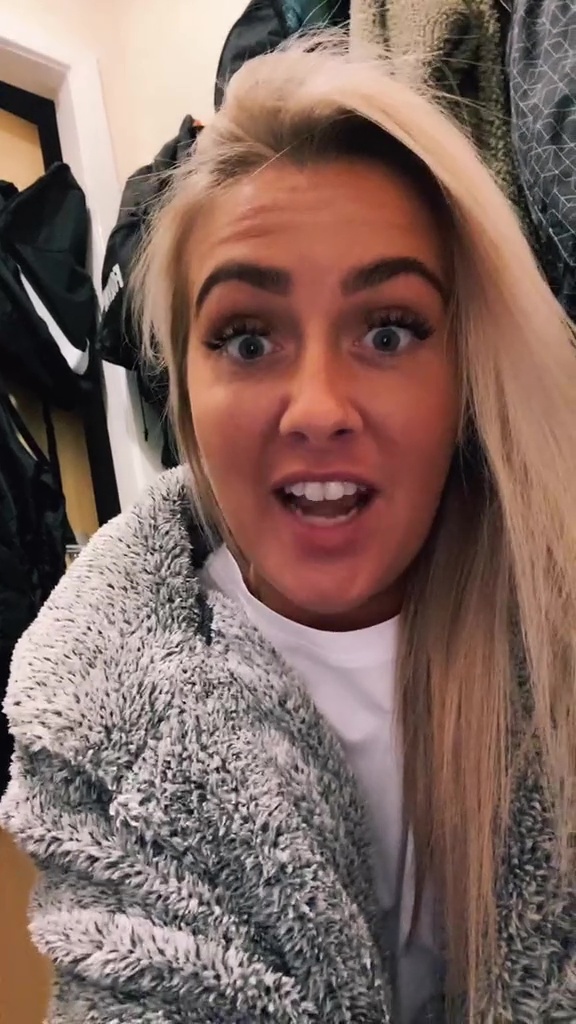 Sharing the tip in a video, she said: “So I saw someone add snow fairy to their washing machine the other day and it made their clothes smell amazing so I’m gonna do my dressing gown and see how we go.

“So I’ve got one cup of the snow fairy and I’m just gonna put it down here in the drum with the dressing gown.

“Then I’m going to add my soap powder as normal. I’m adding a wee touch of softener.”

And it seems that it was a success, with a delighted Kayleigh sharing the results. 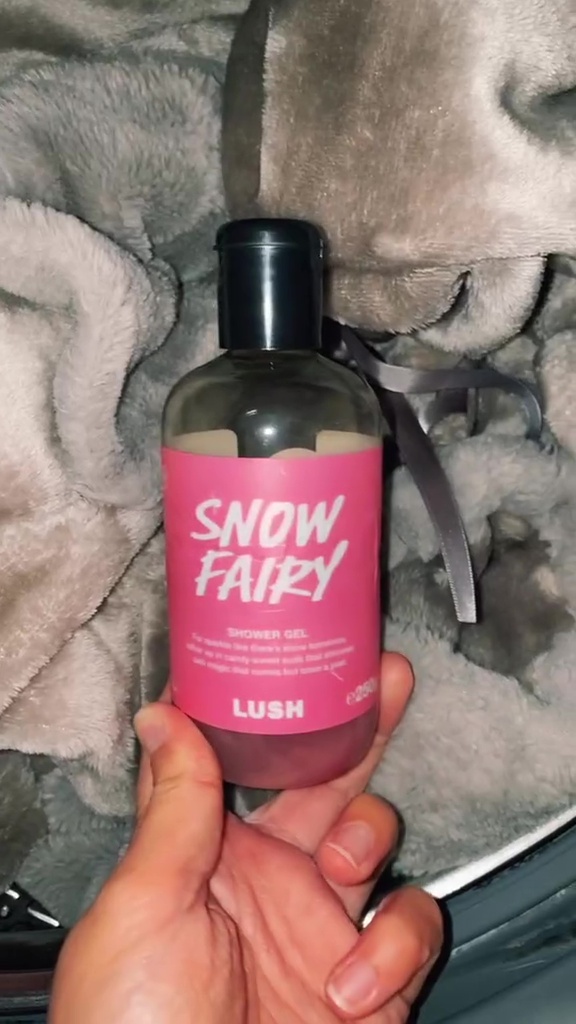 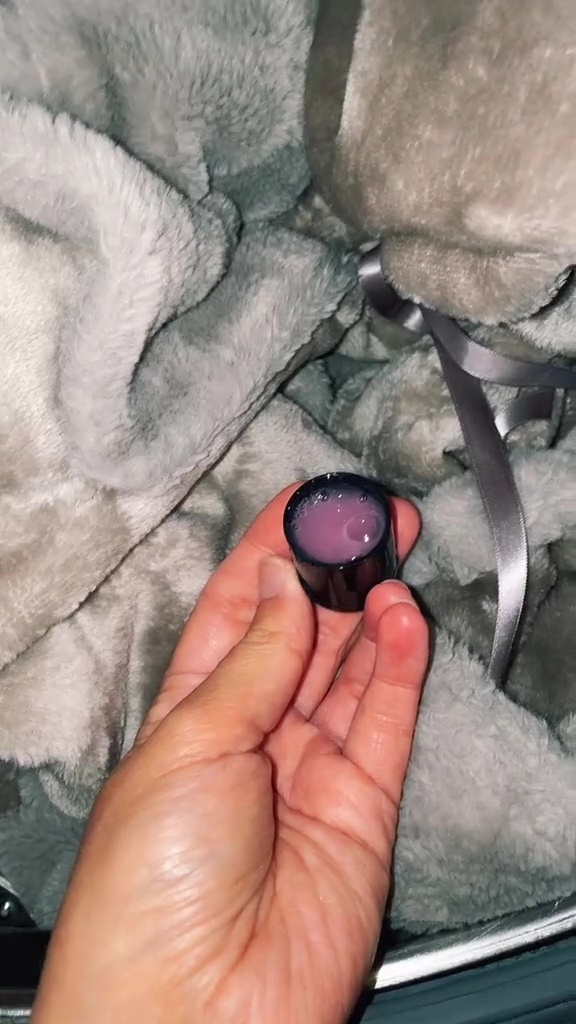 “It smells amazing,” she said before putting it in the dryer. “I’m fairly chuffed with that hack.”

Fellow cleaning fans were keen to give the hack a try for themselves, praising her tip in the comments and over 5,000 likes.

This article was originally published on Kidspot and has been republished with permission.

For more cleaning hacks, 'cleaning doors’ are the organisation tip you never knew you needed – and it’s a must if you’re short on space.

And this woman who was going to chuck filthy burnt baking tray gets it looking new again with 89p spray.

Plus this cleaning fan revealed how to remove wax from carpet in MINUTES with clever iron trick & it’s blowing people’s minds.

END_OF_DOCUMENT_TOKEN_TO_BE_REPLACED

END_OF_DOCUMENT_TOKEN_TO_BE_REPLACED
We and our partners use cookies on this site to improve our service, perform analytics, personalize advertising, measure advertising performance, and remember website preferences.Ok