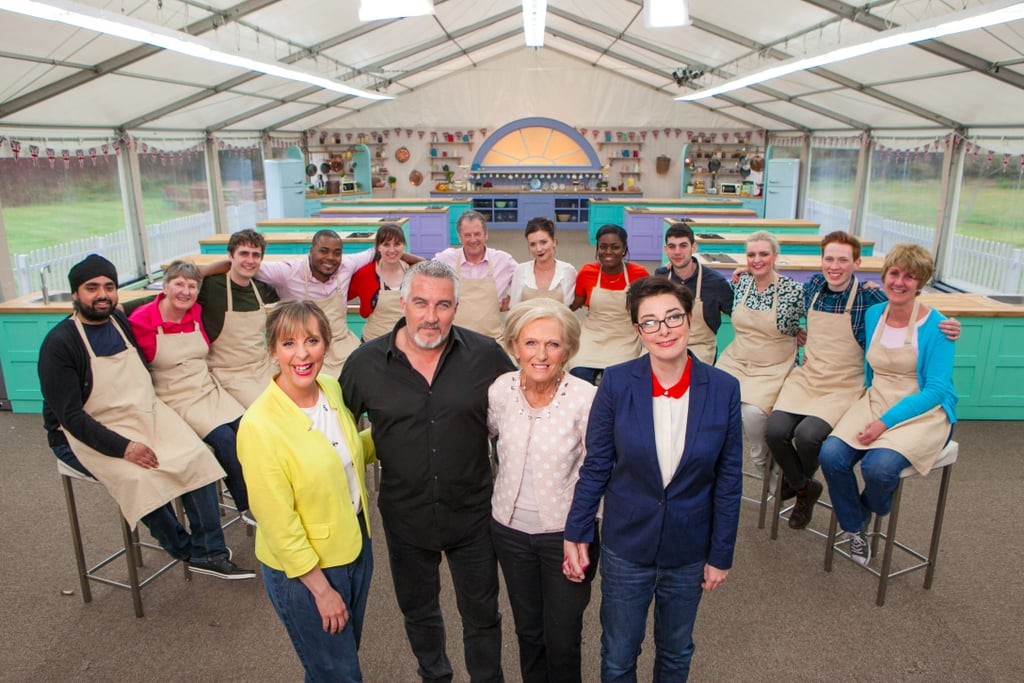 Several seasons of The Great British Baking Show are currently available on Netflix, and if you’ve never seen the show, it’s time to jump in. The UK import may seem like Just Another Cooking Show, but it’s not. It’s like the Olympics of baking, only more adorable because every competitor is British and instead of gymnastics and swimming there are pies and tarts. The series features 12 amateur bakers who compete over the course of 10 weeks. At the end, all the competitors and their families reunite for a picnic and someone is crowned the winner. (Admit it, this is already the most precious competitive reality show you’ve ever heard of.)

Fun fact: the show is called The Great British Bake Off in the UK, but Pillsbury has a trademark on the term “Bake-Off” in the US, so they had to tweak the title for us.

Now, before you go down the rabbit hole, here’s what you need to know about the show. And note that this information mainly pertains to the first few seasons of the show. It has since moved to a new network, and has different (but equally likeable) hosts!