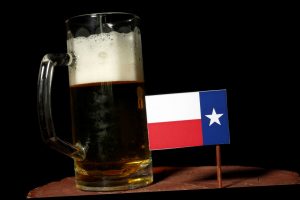 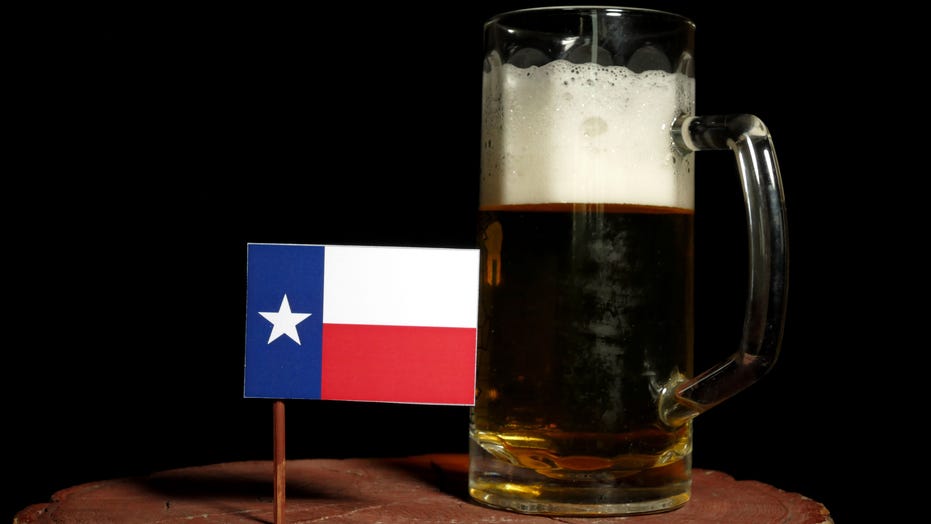 Bars in Texas are betting that there’s strength in numbers.

A group of bar and venue owners across the state will be holding an event known as Freedom Fest to protest of the state’s shutdown order. The event is scheduled for Saturday, July 25, during which the businesses will reportedly open their doors in defiance of the order.

Freedom Fest is being organized by Chris Polone, the owner of the Rail Club Live, a music venue in Fort Worth, Dallas News reports. He had previously held a protest event on July 4th, during which he lost his liquor license. Polone told the news outlet that the event didn’t have any alcohol and no money exchanged hands.

He has a hearing scheduled for later in the month, but Polone seems more focused on bigger issues.

“It’s kind of an irrelevant fight,” Polone told Dallas News. “Even if my liquor license was reinstated, I’m still legally closed. That liquor license has become more of a hindrance and a burden than anything. We have a guitar school and we rent the place out to churches and charities, but we can’t do any of that now because we are tied to a liquor license.”

He explained, “Public health is extremely important to us. The last thing we want to do is allow a bar to participate and wave our flag if they have a 100-capacity room and they put 900 people in it.”

Polone says that he’s trying to highlight a “double standard,” explaining, “What I am doing is wrong, but you can go across the street and order a beer with a burger and it’s legal. If COVID is truly that bad, shut everything down. Don’t pick and choose. I think [Abbott] understood that bars are the little guys in the service industry. We don’t have the voices and legal teams that the other guys have, but we pay more in taxes.”