Battle of the Christmas chocolates sees ‘one clear winnner’ 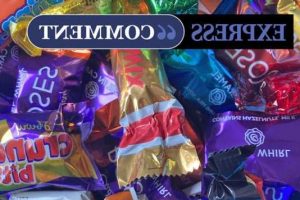 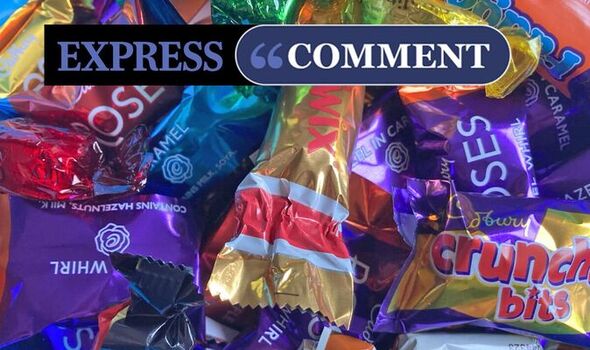 Christmas is the time of year when you can gorge on chocolate and not feel guilty about it.

However, with the cost of living crisis biting hard, most of us do not have as much money to splash on luxury items.

So we did the hard work for you and tested the main Christmas chocolate tubs to find out which one is the best value for money and worth spending your hard-earned cash on.

Leicestershire Live’s Isaac Ashe headed to his local supermarket to purchase the goodies, here is how he got on.

“We picked up the four market leaders – Roses, Celebrations, Heroes, and Quality Street – and grabbed our scales and abacus. And there was a surprise or two along the way.

“First and foremost, actually buying them all proved difficult.

“Firstly Lidl was only selling Quality Street tubs, with a £3.99 price tag. We bagged this and went over the road to Aldi – which, again, hadn’t got all four in stock.

“We spent £3.49 on Celebrations here – they also had the Quality Street too but not Heroes or Roses – so a final trip to Morrisons a junction down the bypass and we had all four, although Morrisons had the full range, all at around £4 a tub.

“To the untrained eye, they all look to be about the same size, but when weighed out the chocolates and their wrappers inside varied in weight. And the contents of one was clearly heavier than the rest.

“Worst, weight-wise, was Roses at 616g, followed by Quality Street at 619g and then Heroes bang on 620g. But Celebrations weighed in at a massive 701g including wrappers.

“Unsurprisingly, Celebrations also had the most individual sweets inside too, 73 in total.

“Quality Street had 65 choccies stashed inside – ranging from the frequent Fudge (8) down to Milk Choc Blocks and Green Triangles (both 4) – while Heroes managed a decent 61 despite there being a real surprise inside.

“Rather than placing the mini Twirls inside, we had instead been handed two full-size bars instead.

“This is due to a supply chain issue, say Cadbury, but try explaining that when Auntie Doris causes a fight over the Monopoly by taking the big Twirl.

“Roses were the last in the chocolate count, totalling just 56. Golden Barrel was the most common (8) followed by Strawberry Cream and Dairy Milk (7), while rarest was the Signature Truffle which only had four to go around.”

Here are the results:

“So if you’re looking for the best bang for your buck this Christmas, Celebrations should be part of your celebrations. But the worst value on both counts is Quality Street.”