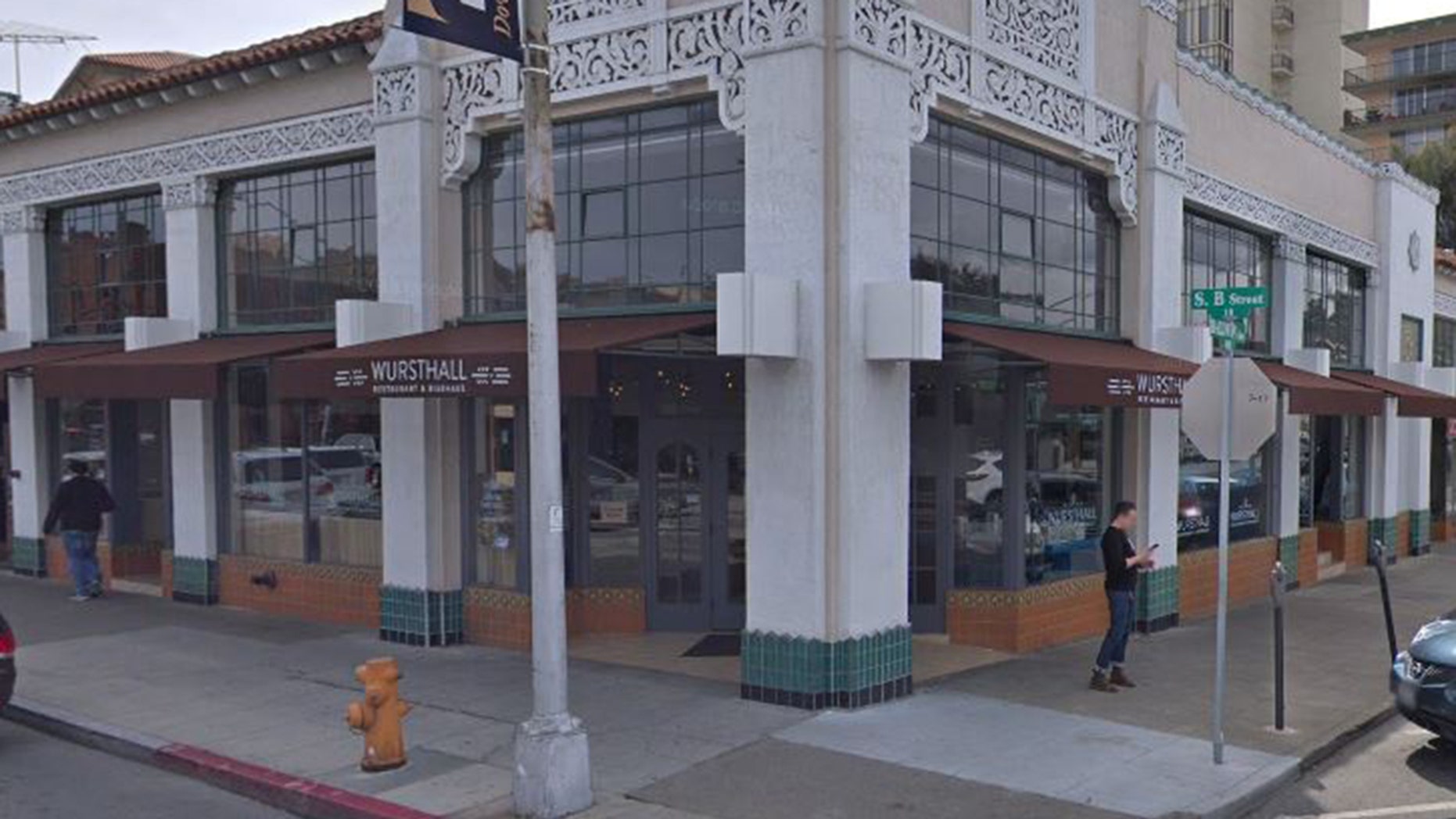 A restaurant in San Mateo, Calif., has announced it will refuse service to anyone wearing a Make America Great Again hat.

“It hasn’t happened yet, but if you come to my restaurant wearing a MAGA cap, you aren’t getting served, same as if you come in wearing a swastika, white hood, or any other symbol of intolerance and hate,” the tweet read. According to the San Francisco Chronicle, the tweet had over 2,100 likes and 200 retweets before it was taken down.

As expected, the award-winning cookbook author and restauranteur’s statement was met with a mixed response.

One diner, Ester Shek, who has been a fan since the restaurant opened in 2018, said she doesn’t think the ban is helpful.

“[The right] already feel like they’re being demonized by what they call the liberal elite. We shouldn’t add fire to that. Instead, it should be us creating a dialogue, leaving a space open to discuss the issues,” the 39-year-old told the Chronicle.

“You’re discriminating against those with different political views,” another customer told the Chronicle. “That’s just not OK.”

Lopez-Alt said since putting up the tweet his business has received threatening emails, but he refused to change his mind.

In a follow-up post to his original tweet, Lopez-Alt doubled-down on his feelings about the MAGA hats.

“MAGA hats are like white hoods except stupider because you can see exactly who is wearing them,” he said in a separate tweet to his 42,400 Twitter followers.

The tweet, which is still on the chef’s personal Twitter, received nearly 500 likes and 70 retweets — and more split responses.