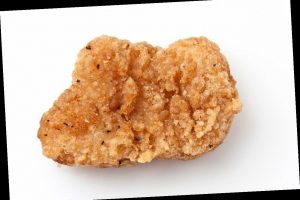 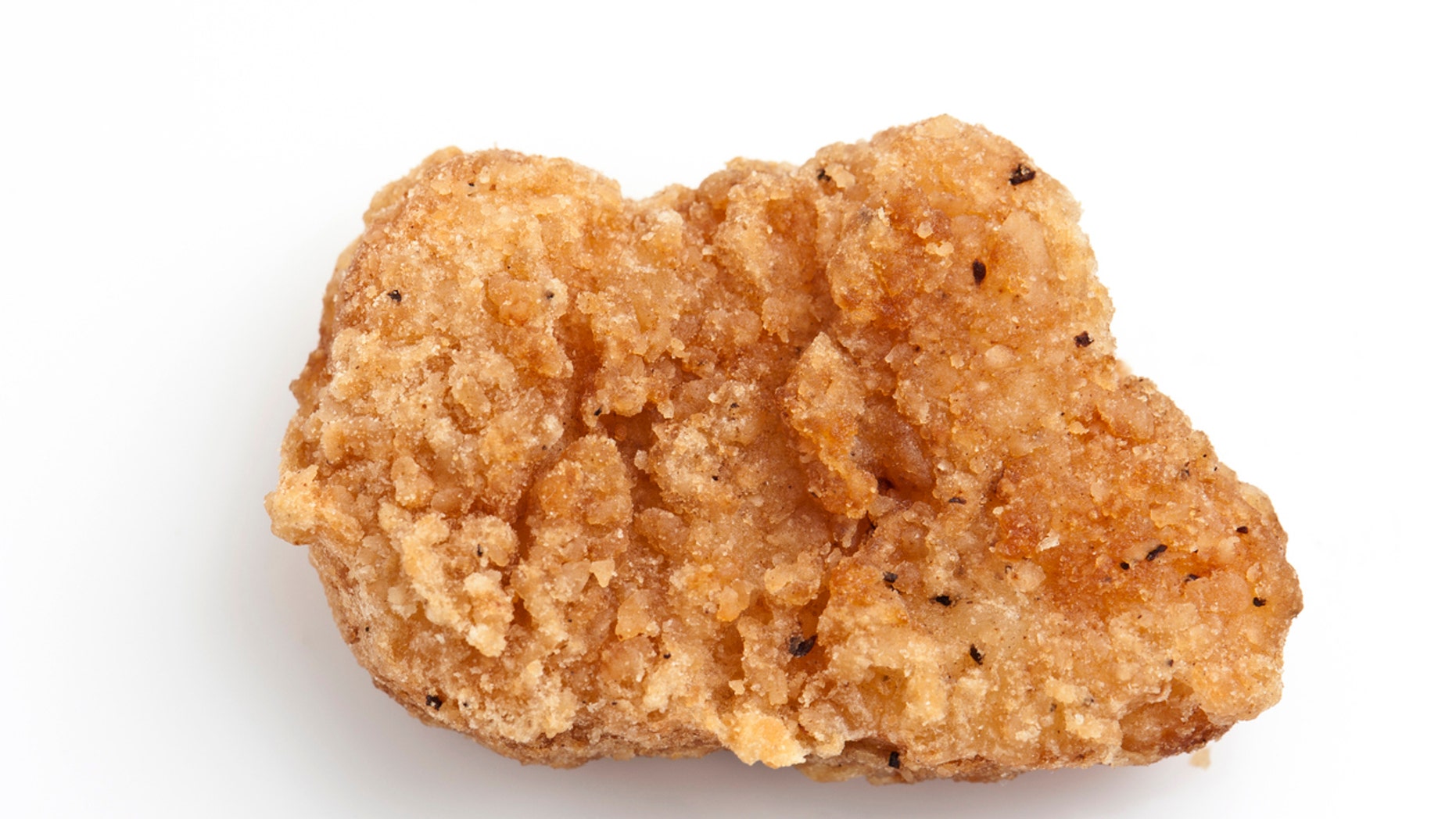 The chicken nugget floated around Near Space for an hour. (iStock)

Sorry, chicken nugget, you have some atmosphere on you.

“2020 is a huge year for us as we celebrate our 50th birthday, and we wanted to find ways to mark the occasion, just like anyone celebrating a birthday in lockdown,” said Andrew Staniland, Iceland's trading director to The Irish News. “What better way to show that our products are out of this world than by sending one of our customer favorites into space.”

The grocery teamed up with Sent into Space, a company that, as its name suggests, sends things into space.

The nugget was taken to a launch site in rural Wales and was rigged to a gas-filled weather balloon that then went up 20.7 miles to Near Space, a region between 65,000 feet and 325,000 feet above sea level, Space.com reported. It is before Outer Space.

According to the release, the nugget spent an hour floating up in Near Space.

Though monumental, the lonely chicken nugget is hardly the first edible item launched into space.

In March 2019, a man sent a Big Mac into space – and then celebrated it coming back down by eating it. It’s unclear if the frozen chicken nugget had the same reception upon its return to earth.

END_OF_DOCUMENT_TOKEN_TO_BE_REPLACED

END_OF_DOCUMENT_TOKEN_TO_BE_REPLACED
We and our partners use cookies on this site to improve our service, perform analytics, personalize advertising, measure advertising performance, and remember website preferences.Ok