Home » Food & Drink » Bullshot recipe: How to make the cocktail with beef broth and vodka

Bullshot recipe: How to make the cocktail with beef broth and vodka 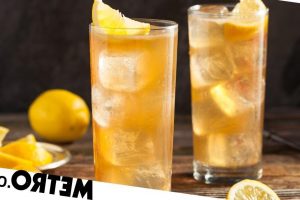 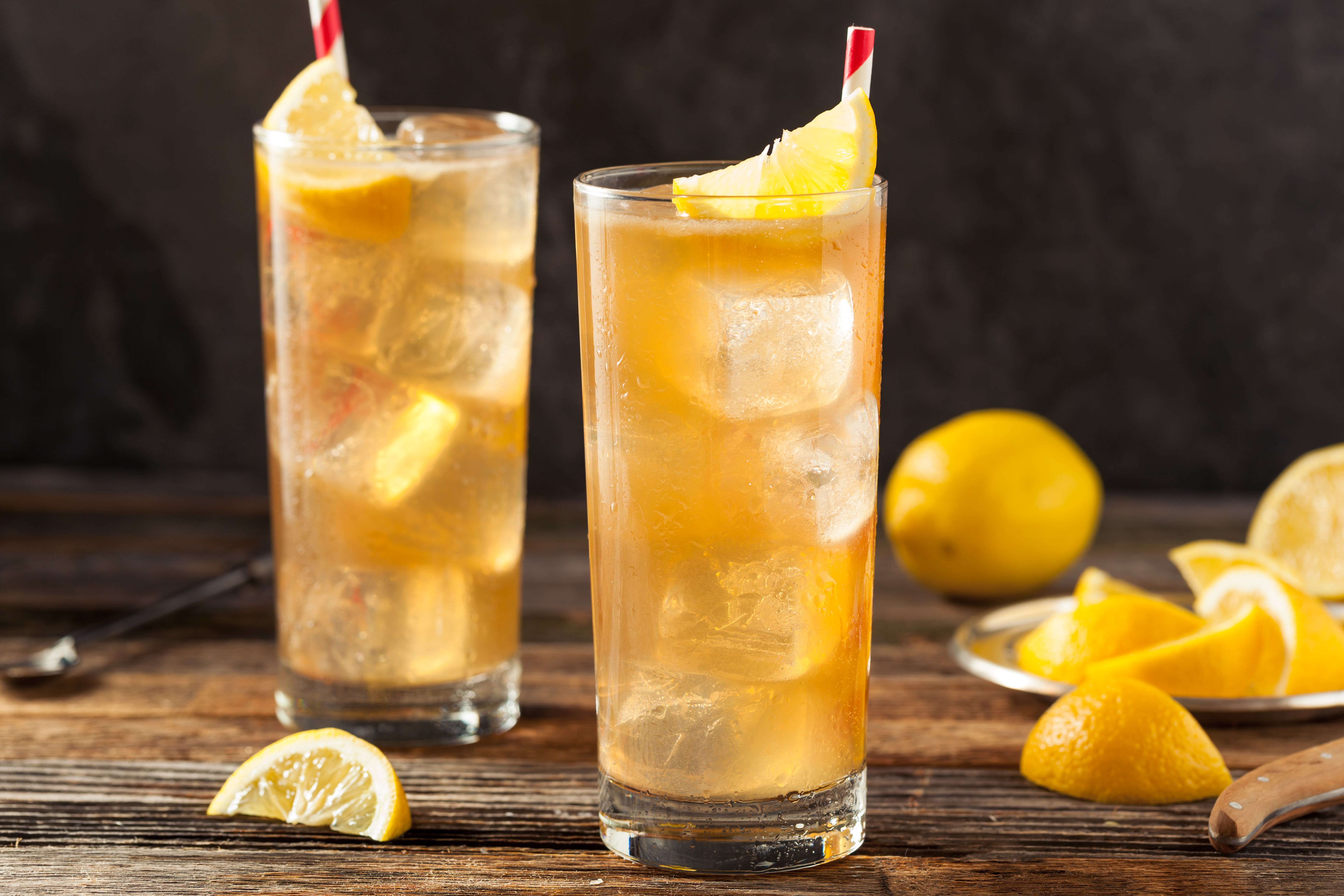 The ‘bullshot’ is the marmite of the cocktail world – you’ll either love it or you’ll hate it.

This is because it features an ingredient not typically seen in drinks: beef broth.

Earlier this week, the cocktail was spotted on the Great British Menu, where a contestant served venison loin and skewers of liver alongside a goblet of bullshot.

But what on earth is this random cocktail? And where did it come from?

In a way, it’s similar to a Bloody Mary (with Worcestershire sauce, hot sauce and vodka), you just simply swap out the tomato juice for beef broth.

The drink was first created in the early 1950s and is usually attributed to the Caucus Club in Detroit – it then went on to be a big hit in the 70s.

Now, it looks like the drink may be due a comeback as bars across the country are introducing their own takes on the usual beef and vodka combination – including Le Magritte at The Beaumont, which offers a Bloody Mary with veal jus (a hybrid between the two cocktails).

Likewise, Blacklock have a Beefy Mary (made with beef jus) on the menu.

If you’re intrigued by the retro bullshot, this is how you can make one at home: