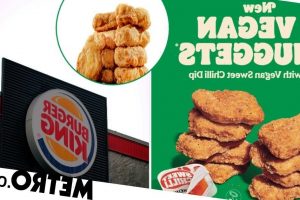 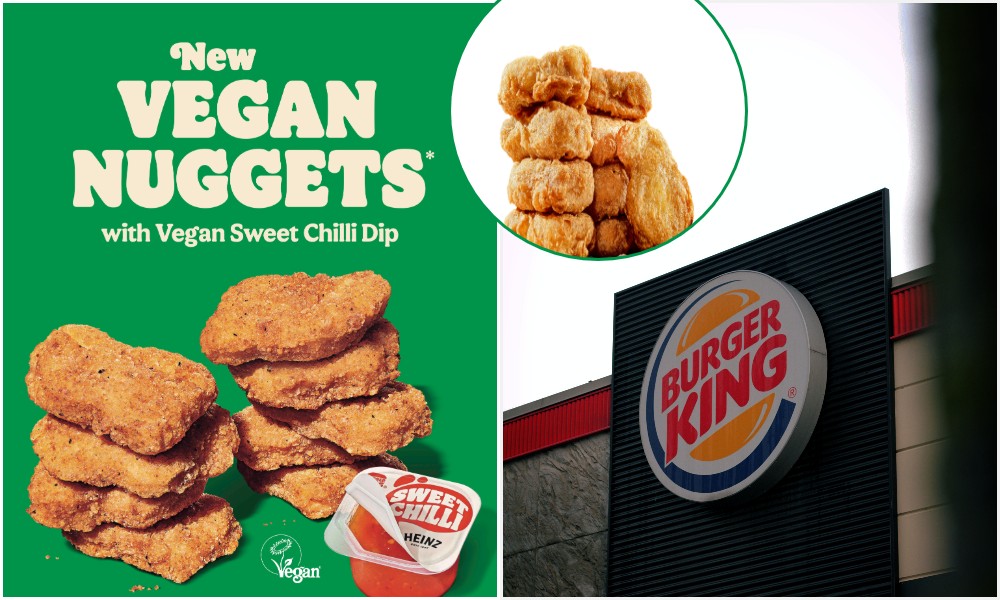 If you’re going plant-based this month, things have just got a little easier with the launch of a new fast food alternative that might help you if you’re already missing your favourite foods.

Burger King is releasing the UK’s first vegan nuggets, which will be available in their restaurants from tomorrow (January 5th). People have been begging McDonalds to launch vegan nuggets in the UK for years and it seems Burger King has beaten them to the punch.

The vegan nuggets have been certified as 100% vegan by the Vegan Society and were created in collaboration with The Vegetarian Butcher, containing soy and plant proteins instead of… well, chicken.

‘We know that nearly a quarter of Brits are looking at cutting down on their meat intake, which is why this Veganuary we are collaborating again with Burger King to hack one of their best-loved products, the chicken nugget, with a delicious alternative,’ Laura Iliffe, senior brand manager from The Vegetarian Butcher, said.

Though the release is coinciding with Veganuary, the product will be available year-round, joining the company’s already substantial vegan menu.

Burger King already has their vegan Whopper burger, which was first released in January 2020, and the vegan Royale burger, released in April 2021.

For anyone who wants to try the nuggets, whether you are a vegan or not, they are available in a six-piece box, nine-piece box, and a 20-piece share box. Each order also comes with a Vegan Society certified Sweet Chilli Dip.

Burger King’s vegan nuggets will be available to purchase in their restaurants nationwide and available on delivery menus across the nation from 5 January.