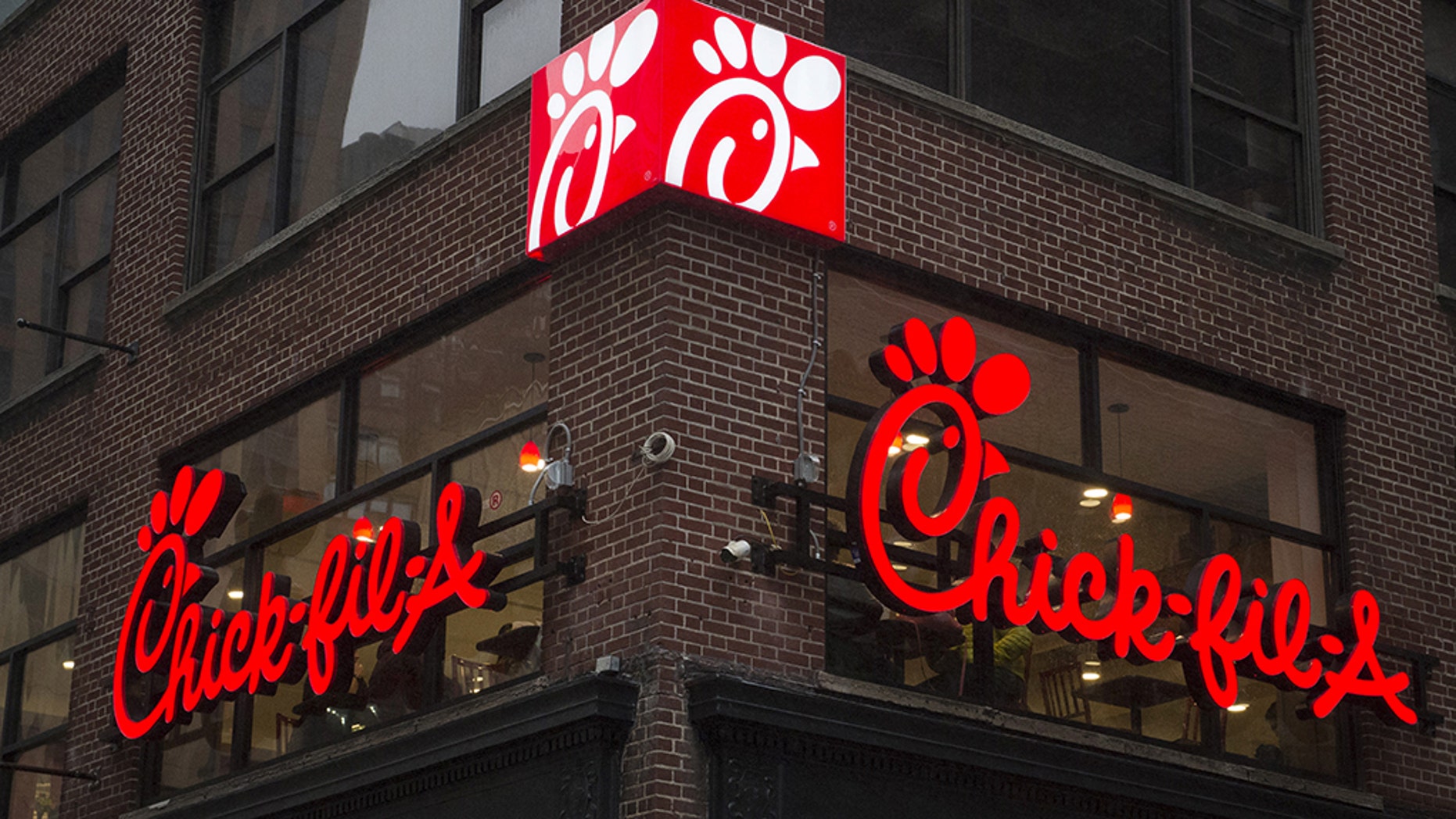 The Pittsburgh Public Schools board of directors has voted unanimously to oppose Chick-fil-A as the corporate sponsor for the Pittsburgh Kids Marathon and Kids of Steel program, TribLive reported.

The school board voted the resolution in on Wednesday over concerns about the Atlanta-based company’s historic stance on LGBTQ issues.

“The family-owned, privately held restaurant company has expressed views contrary to and in conflict with the district’s non-discrimination policies,” the school board resolution said, TribLive reported.

“Chick-Fil-A’s sponsorship of an event designed to encourage healthy living represents a significant setback for Pittsburgh as we continue our work to build a more progressive and welcoming city for all people regardless of whom they are or who they love,” council members wrote in a letter signed by all nine, TribLive reported. “Most importantly, its sponsorship sends the wrong message to LGBTQIA+ children and families who face psychological abuse and experience the effects of bullying at disproportionate rates.”

Though the Pittsburg Public Schools is not an official marathon partner, members of the school district participate both as volunteers and in official capacities at the annual event.

Marathon organizers, who announced the three-year partnership with the fast food chain beginning in 2019, said on Twitter that they work with a wide group of organizations.

“Every year through our Kid’s Marathon, P3R commits itself to encouraging kids to live healthy lives. This is a cause we’re always going to support, and we’ll always welcome anyone or any organization willing to join us in helping the kids of Pittsburgh discover the joy of running,” the tweet read.

According to TribLive, Jodi Hirsch, a social justice activist and co-founder of Sequal Consulting, started a petition to end the partnership, calling it “unacceptable, damaging and offensive.”

As of Thursday, the petition had over 1,200 signatures.