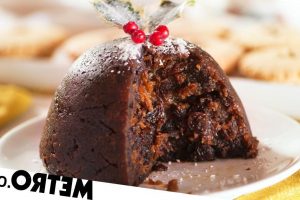 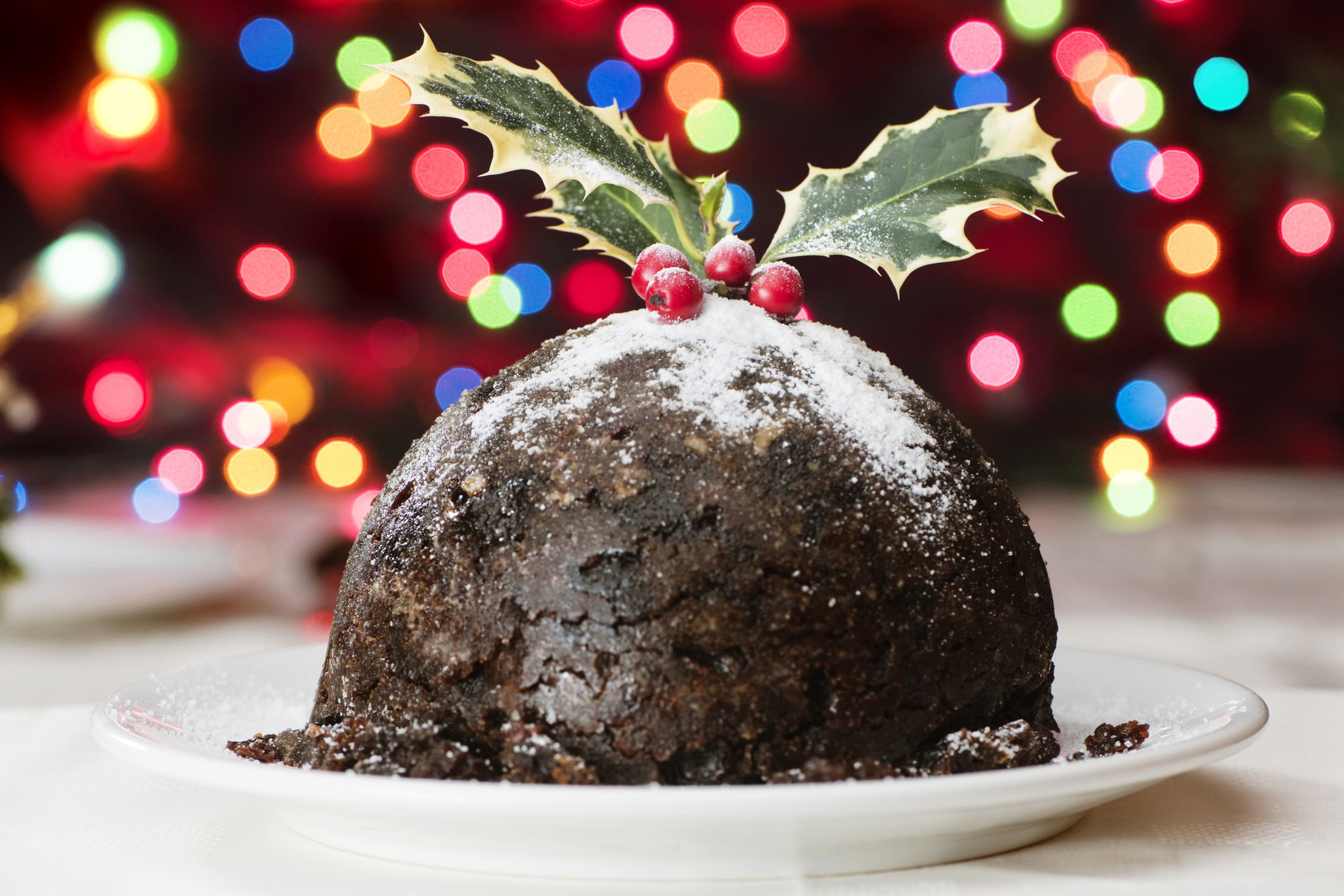 Christmas is almost here, which means it’s time to prep for a festive meal!

Given how quickly December 25 will roll around, many will want to get organised and stock up on food sooner rather than later.

There are plenty of Christmas foods you can freeze – but what store cupboard items can you buy now and keep until the big day?

Here are a few ideas for your shopping list.

If you want to make a Christmas pudding, you can buy these ingredients now and pop them away in the pantry until you’re ready to bake:

Christmas puds, once made, can also be kept in a cool, dark, dry cupboard for a period of time.

Nigella’s website says her Ultimate Christmas Pudding recipe is good to be kept for up to six weeks, for example.

While the folks at BBC Good Food explain that the festive puds are typically made well in advance, often fed with alcohol after they’ve been made, so you can usually keep them for quite a while.

In some cases, puds made with dried fruit could potentially last up to two years, the site says.

Some Christmas puddings can also be frozen, as well, making them last a good length of time.

If you don’t want to make one from scratch, you can also buy your Christmas pudding ahead of time. When shopping, simply check the best before date is after December 25.

Saving time on cooking this Christmas? Buy a box of stuffing mix.

According to Waitrose, dried stuffing mix can be kept in a cool, dry place for up to one year.

Check the packet, again, for any best before dates – but it’ll almost certainly last you from now until Christmas.

If you like your roast potatoes to be extra crisp, you might want to baste them in goose or duck fat.

Tesco’s goose fat says it should be stored in a cool, dry place, and once opened it can be used within three months. It’s the same for the supermarket’s own brand duck fat.

So, you can buy now, pop in the pantry, and use when you’re ready to cook.

Check the label on whatever brand you do buy before you purchase, though, and follow the instructions.

A pantry staple, and Christmas dinner essential, is gravy.

Gravy granules such as Bisto tend to last for a good length of time in the cupboard, with a long best before date (printed on the product) – so should see you from now until Christmas.

If you like a sauce to accompany Christmas dinner, such as a dollop of apple sauce or a lashing of horseradish, then you’re in luck.

You can typically purchase those a few weeks before Christmas, storing them in a cool, dry place. Once opened, they’ll usually last for a few weeks in the fridge.

An example: Tesco Finest’s apple and cranberry can be stored as above, and eaten within six weeks of being opened and popped in the fridge. Horseradish, however, can last up to eight weeks.

Colman’s horseradish, meanwhile, says: ‘Refrigerate after opening and use within two months’.

If you want to make your own mince pies, mincemeat can be kept in the cupboard, and once opened can be stored in the fridge.

Often, it can last for weeks when refrigerated – and as this Tesco Finest example shows, up to six weeks. It’s also the same for Asda’s version and Sainsbury’s too.

Again, always check the storage instructions on your exact product.

As for ready-made mince pies, while you don’t want to leave them in the cupboard for weeks, many are best kept in the freezer, meaning you can buy now and defrost before Christmas.

Festive bakers will know that ready-to-roll marzipan, such as Dr Oetker brand, can last for a while in the cupboard.

That product, as an example, has official instructions of: ‘Store in a cool, dry place.
Once opened, wrap any unused marzipan in polythene or foil to prevent it drying out. Do not refrigerate.’

There’ll be a best before date, which you should follow, but it’ll surely be dated after Christmas.

Yep, tubs or boxes of Quality Street, Cadbury Roses, and similar, will last from now until Christmas.

They’ve been in shops for a while, so you can definitely buy now. Chocolates do have a best before date, which will be way down the line (surely?) – so do make sure they’re all gobbled up by that date.

Generally, chocolate can be stored in a cool, dry place for a long period of time. Again, check the best before date.

Last but not least a Christmas cupboard essential is… all of the supplies you’ll need to cook!

Foil for cooking turkey, baking parchment for sweet treats and cling film for storing tasty leftovers are all handy to have are three good examples of things you can buy now for the big day.