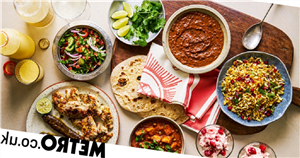 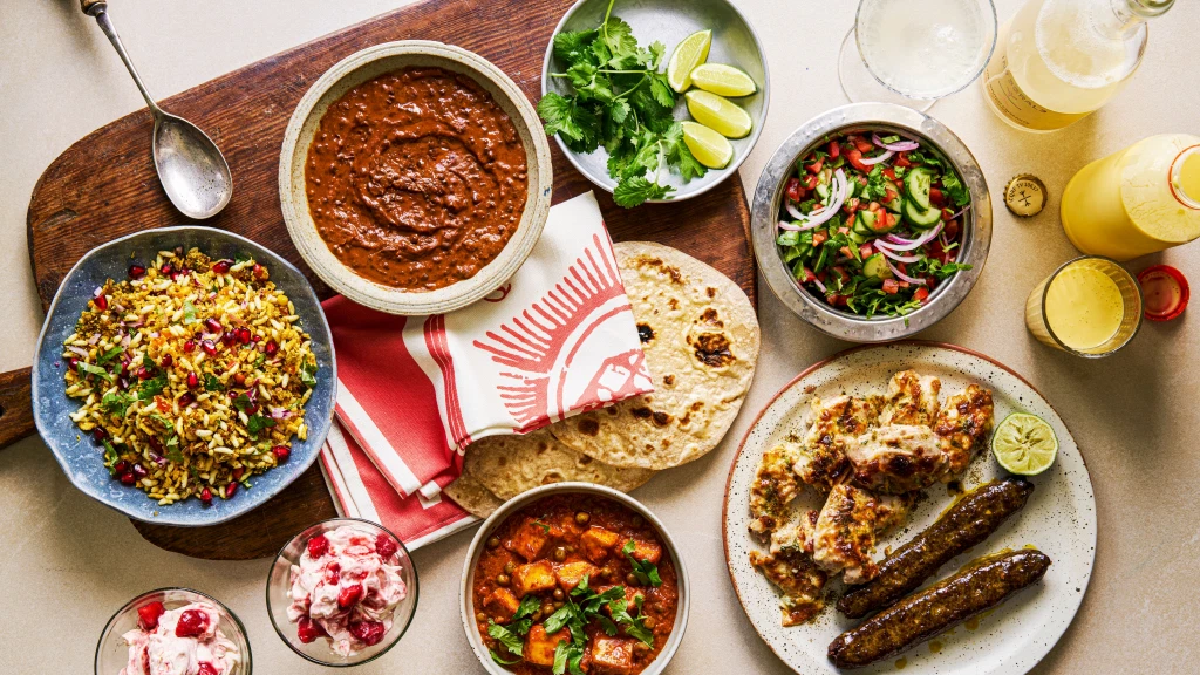 Prefer to eat your restaurant favourites in the comfort of your own home?

Dishoom has heard your call.

After releasing DIY bacon naan kits last year during lockdown, the restaurant has now gone one step further and has released an at-home feast pack – filled with Bombay goodies.

There’s also a refreshing mango lassi and a gulkand (rose petal jam) mess for dessert – which is their take on Eton mess.

So they’ve got all bases covered.

Alongside tasty treats, Dishoom is also throwing in a branded tea towel and a packet of their signature Kabab Masala – which is lovely popped on meat and veggies.

There’s also the option to upgrade and add on a bottle of Italian natural sparkling wine.

Each kit costs £60 (or £80 with the addition of wine) and serves two to three people.

For every one that’s ordered, the restaurant will donate a meal to Magic Breakfast – their long-term charity partner, which provides free meals to children in UK schools who might otherwise go hungry.

Kits can be ordered online here – where you’ll also find detailed summaries of every component.

They are available to anyone in the UK (except Northern Ireland), with some exclusions in Scotland and the Channel Islands, due to transit time. Dishoom also has a handy postcode checker to see whether your address is eligible.

In other food news, people are making pasta skewers on TikTok – but not everyone is on board with the savoury snack.

And a US dessert chain has released a Hot Cheetos flavoured ice cream – which is not for the faint-hearted.