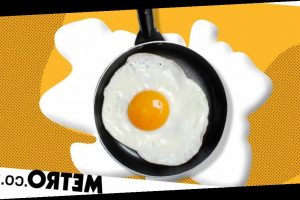 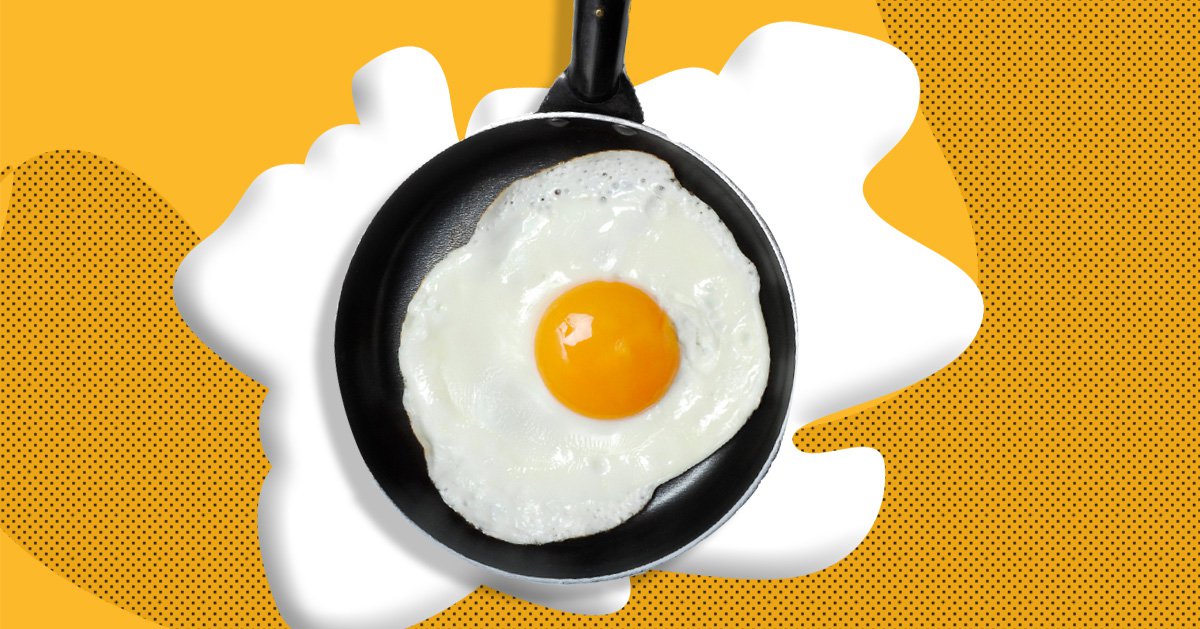 Over recent weeks, we’ve seen all kinds of egg hacks emerge on TikTok

One method explains how to get a perfectly runny middle every time, while another trick shows how to separate the yolk from the egg white with just a bit of bread.

And, to be honest, we’re loving them for making life a little more interesting in lockdown.

The latest hack doing the rounds is all about cracking an egg.

The nifty breakfast trick involves dropping a raw egg into the centre of a pan. The idea is that it cracks perfectly without leaving any shell behind – so you’re left with a beautiful egg with the yolk right in the middle.

Australian radio host Jackie O gave it a go herself and filmed the results, which seemed to be, on the whole, pretty successful.

But is it really that easy?

There’s only one way to find out… to put it to the test.

We grabbed a frying pan and a few eggs to see what all the fuss was about.

People on TikTok have claimed that dropping the egg at a 45 degree angle can help it break, so this was factored into the process.

The first drop was very disappointing to say the least. While the shell broke it wasn’t enough for any of the inside to come running out.

For the second attempt, the egg was dropped from slightly higher, to see if this would dent the shell more and form a deeper crack.

The result was an egg that managed to crack everywhere but not deep enough for the perfect break. And while it leaked a little it was nowhere near enough for the yolk and the rest of the egg to come out easily – even when a little force was applied.

It’s safe to say that we had given up by the third attempt.