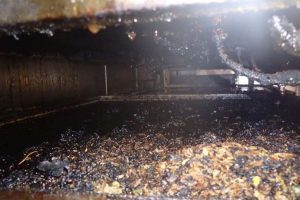 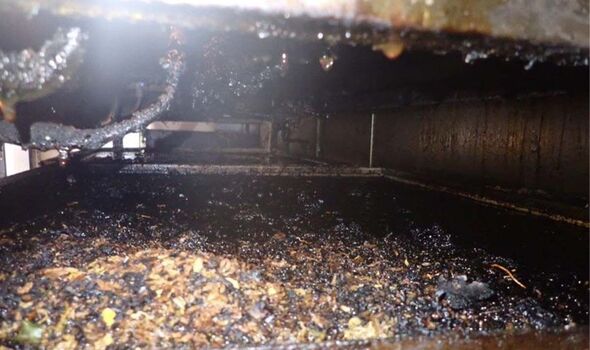 A city council has fined a Chinese takeaway £6,000 after a recent inspection found a mouse infestation and inadequate pest control measures in place in the business.

During the inspection of Kensington Takeaway in August 2021, environmental health officers from Liverpool City Council also found the premises to be so unhygienic that the business was closed immediately as an “imminent risk to health.”

There were mouse droppings throughout the premises, reports the Liverpool Echo, including on food preparation equipment and on food packaging.

There was also a lack of regular and effective cleaning protocols, resulting in a build-up of food debris and grease, and a number of holes were discovered that provided rodents with access.

The venue was closed immediately because mice are known carriers of zoonoses (diseases transmissible from animals to humans) including; Salmonella, Campylobacter and Listeria and Hantavirus which can cause serious illness, especially to vulnerable people such as children, the elderly, immunocompromised and pregnant women.

The Director of Kensington Takeaway Ltd, Mr Keihan Nikseresht Somehsaraei, has now been fined £5,200, plus costs of £750 and £190 victim surcharge after pleading guilty to 20 breaches of food safety hygiene regulations, in a case that was heard at Liverpool Magistrates Court on December 22 2022.

After the forced closure was ordered, remedial works were undertaken and the takeaway was given permission to re-open. Another inspection took place in March 2022, and again, mouse droppings were evident, regular cleaning was not taking place and there were still some gaps and holes which were acting as entry points for mice.

The premises was closed to the public once again while improvement works took place. The takeaway reopened in April 2022 following another assessment by officers.

In sentencing, District Judge Boswell said the conditions posed a serious risk to the health of the customer and “common sense tells you that the premises were unacceptable”.

Kensington Takeaway is no longer operational. The premises are now under the management of a new food business operator.

Speaking about the case, Mayor of Liverpool, Joanne Anderson, lead cabinet member for the Neighbourhoods portfolio, said: “This case shows a shocking disregard for people’s health and the terrible state of the takeaway could have resulted in many customers becoming extremely unwell.

“It’s a significant fine and highlights just how seriously we take these sorts of offences. It is unacceptable to operate a business in this manner and we simply won’t tolerate it.

Mayor Anderson added: “This case sends out a strong message to food outlets across the city – don’t be complacent. Our team doesn’t just carry out one-off visits, they will come back to inspect any premises to check the appropriate standards are being maintained, and if they’re not, action will be taken.

“I’d like to thank our environmental health team, the officers provide an incredible service across the city so that residents and visitors can, rightly so, expect the highest possible standards when they visit any food outlet.”