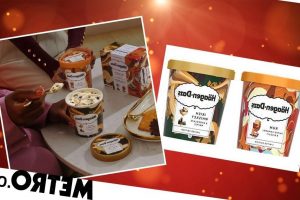 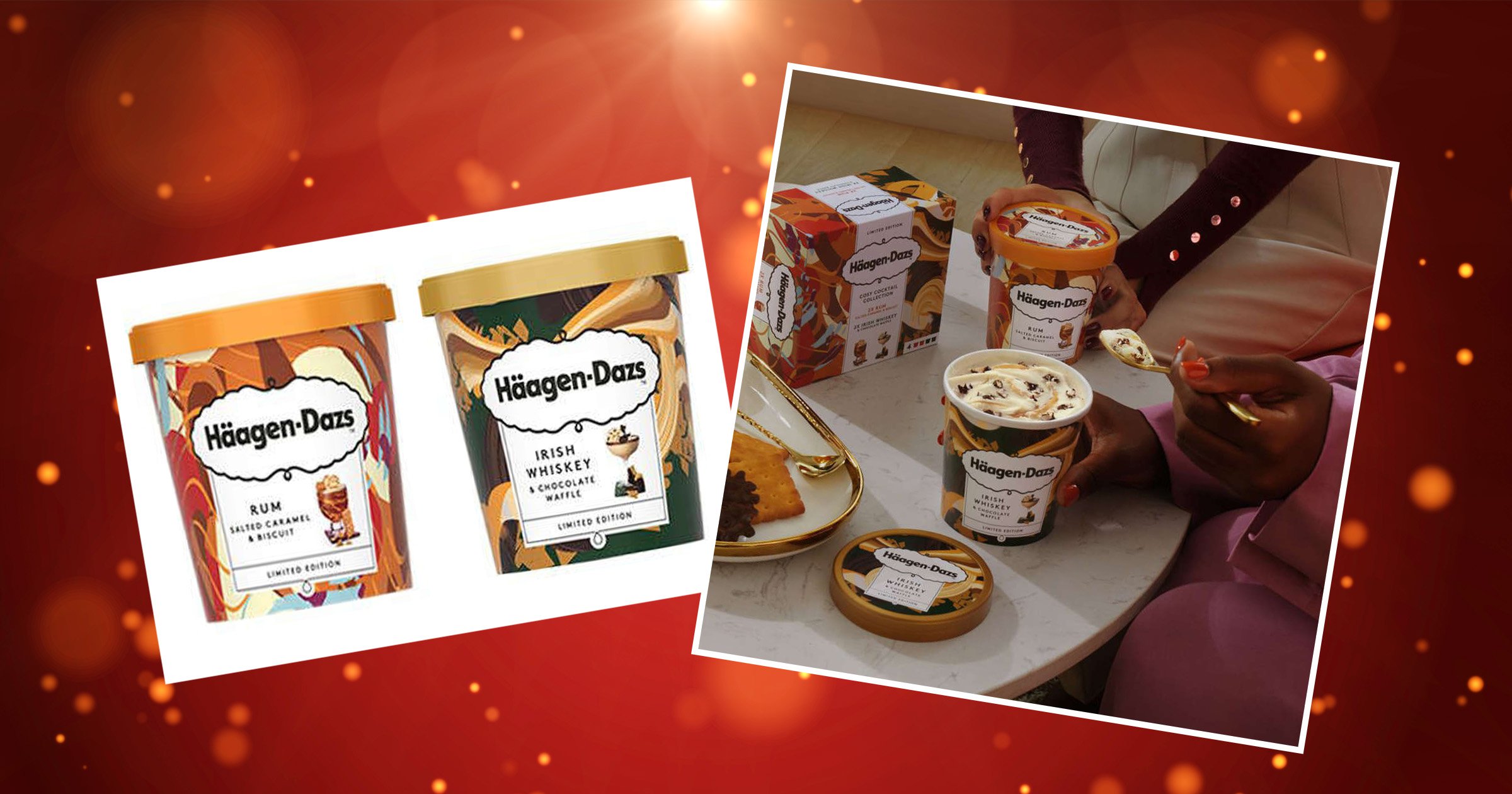 Summer may be over but that doesn’t mean we have to wave goodbye to ice cream for another year, too.

In fact, the frozen dessert can be enjoyed across all seasons – particularly with the likes of sticky toffee pudding and hot apple crumble during the chillier months.

Häagen-Dazs knows this too well, so has brought out two new cocktail-inspired flavours, as part of its winter collection.

Rum salted caramel and Irish whiskey with chocolate waffle are the two new options which form the brand’s new range.

The former features rum-infused ice cream alongside a mix of the classic vanilla and crunchy butter biscuit, then is finished with a rum salted caramel swirl.

Whereas the latter is made up of a caramel-based ice cream, combined with indulgent chocolate coated waffle pieces and an Irish whiskey and cream swirl.

The new arrivals will be making their debut on supermarket shelves from September 27 – at £4.99 per pint-sized tub.

But it’s worth pointing out that they will also be available in a mini cup format – with four smaller tubs making up one pack.

The new flavours are ideal for both dessert lovers and cocktail enthusiasts – but they are limited edition, so there’s no knowing how long they’ll be sticking around for.

In other words, don’t wait too long to snap them up.

The boozy-themed desserts follow in the footsteps of the brand’s summer launch of the new mojito and piña colada tubs.

Elsewhere in the world of food, you can now buy a Percy Pig melting hot chocolate bomb from M&S – another sweet treat that’s great as we head into the crisper months.

The supermarket has also launched cookie dough brownie bites and they look divine.

One thing is for sure, we’ll be spoiled for choice this winter when it comes to indulgent desserts.