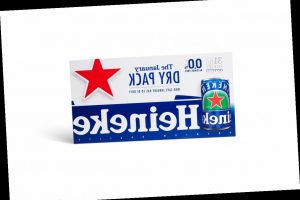 Almost two years after debuting its first 0% ABV beer, Heineken is gifting fans with a freebie just in time for Dry January. Whether you’re planning to swear off alcohol during the first month of the year or you’re hoping to make healthier choices in 2021 in general, Heineken 0.0 gives beer lovers the taste you know and love with none of the hangovers — and the company is currently giving it away for free. Here’s how to get a free Heineken Dry January pack to start 2021 off with a cold one.

On Dec. 29 at 11 a.m. ET, Heineken decided to surprise beer stans by rolling out free January Dry Packs, which contain a month’s supply of mini Heineken 0.0 cans. The exclusive offering, which contain 31 cans for each day in January, give you a tasty reason not to have a "dry" January when you take a booze break with a zero ABV version of the classic brew. While a six-pack of the beer normally clocks in around $8-10, customers can head to BeerForJanuary.com for a limited time to score the 31-can pack completely free of charge. After you confirm you’re at least 21 years old, you’ll be asked four questions: which sports you’re a fan of, what activities you do to support your favorite teams, which musical festival you most recently attended before the pandemic, and which types of beverages you’d buy Heineken 0.0 in place of. Once you answer these questions and fill out your shipping information, you’re good to go. 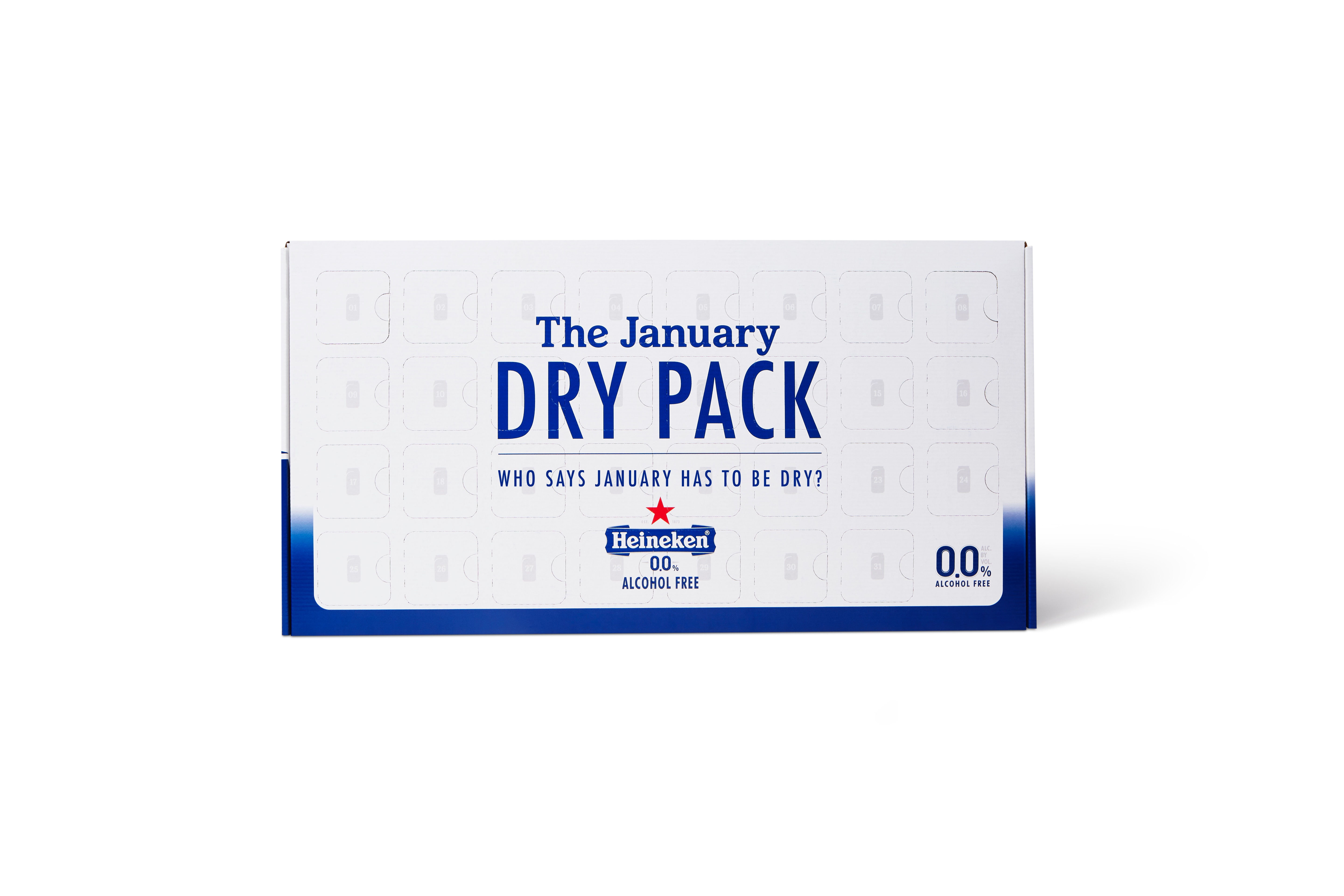 ICYMI, Heineken rolled out the 0% ABV twist on its popular 5% ABV beer back in January 2019 amidst a growing market for low alcohol and non-alcoholic sips. Unlike many traditional alcohol-free beers, which merely removed the alcohol during a second cooking process, Heineken said at the time that it came up with a whole new recipe for its 0.0. beers to stay true to the flavor that fans know and love while brewing up a lighter option. The result? "A unique recipe for a distinct, balanced taste" with 69 calories and all natural ingredients, according to the press release.

Unsurprisingly, demand is very high and the complimentary Dry Packs are flying off the shelves. As of the time of publication on Dec. 30, a Heineken spokesperson confirmed to Elite Daily that there were less than 1,000 cases left out of the 8,000 free Dry Packs. In short, don’t sleep on claiming the free beers, which will be delivered to your home address.

However, all hope might not be lost if you don’t score a pack in time. There’s no official word on a restock, but if the initial fan response is any indication, you might want to keep your eyes peeled for a second round of giveaways. Fingers crossed!