How to make stuffing 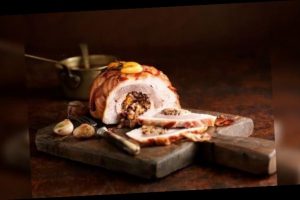 How to make stuffing

The recipe from BBC Good Food for sage and onion stuffing has received overwhelmingly positive reviews from readers and cooks. 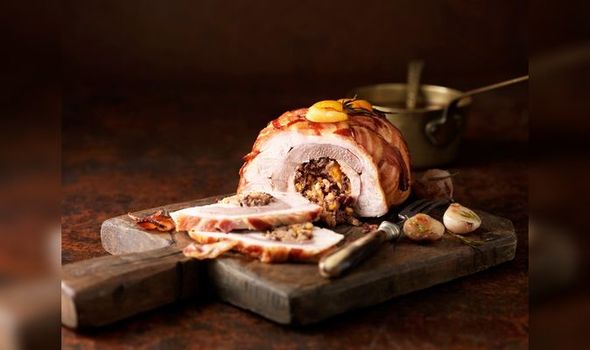 Cool the mixture, then mix together with 800g Cumberland sausages, skins removed, the chopped handful of sage, 140g granary breadcrumbs and seasoning.

The mixture can be used to stuff the neck end of the bird, then roll any leftover bits into balls.

Bake with turkey for 30-40 minutes. Drain off any fat and serve sliced. 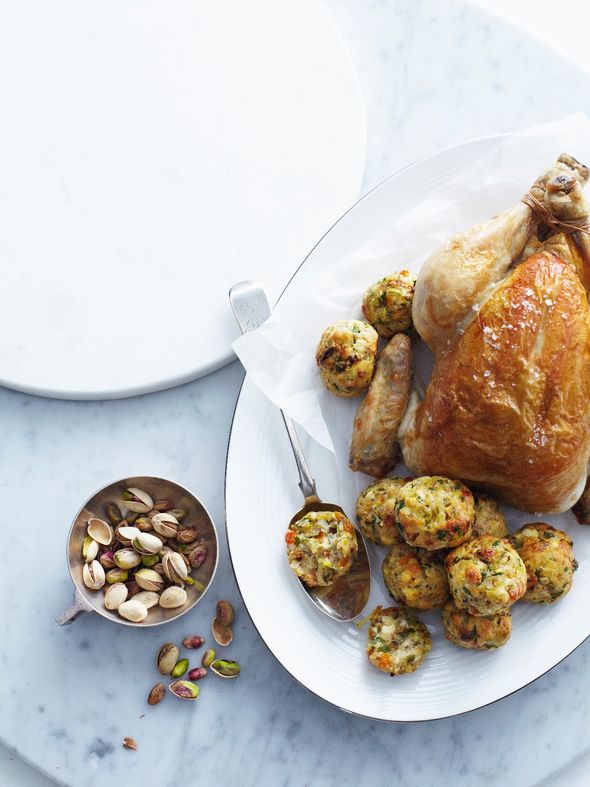 DON’T MISS:
Why frozen vegetables are better for you than fresh – experts reveal
Tesco, Sainsbury’s, Morrisons & Aldi launch huge sale – how to get whopping 90 percent off
Tinned foods: Delicious recipes you can make using tinned ingredients 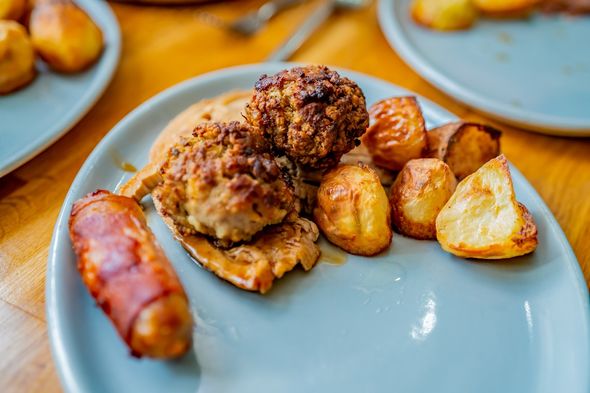 Fry onions in the butter. Store in nuts and fry until golden. Remove from the heat, add apricots, breadcrumbs, parsley and lemon zest.

Mix in the egg and season. Use half to stuff the neck end of the turkey, shape the rest into balls. Put the balls in a buttered baking dish, then drizzle with oil.

Bake for 30 minutes until golden, or roast them around the turkey. 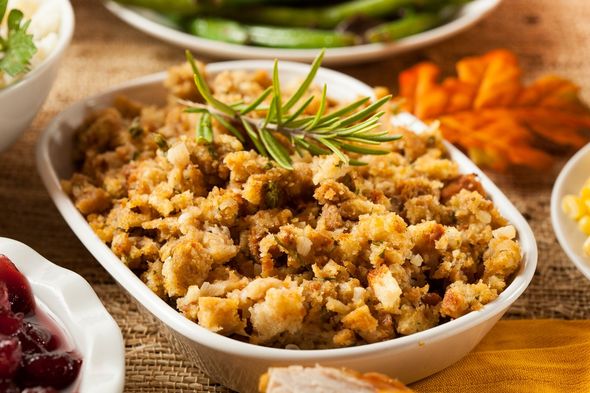 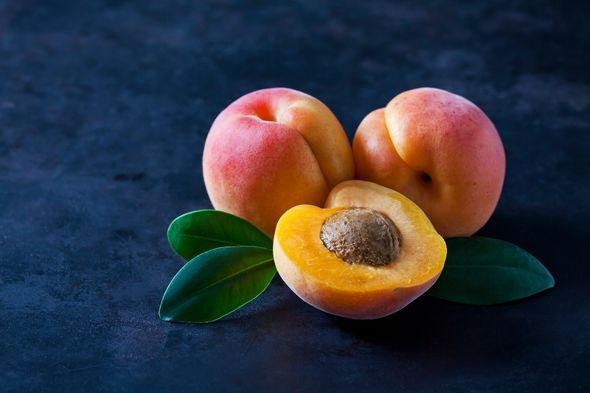 Put the linseeds in a small bowl and mix with 2tbsp water, then set aside for 5-10 minutes until the water thickens to a gluey consistency.

Meanwhile, put the onion in a food processor and whizz until finely chopped. Heat the oil in a frying pan, tip in the onion and cook for 5 minutes until softened.

Tip the nuts into the food processor and whizz until coarsely chopped. Sprinkle 3 tbsp of the nuts over a plat and set aside.

Add the lentils, breadcrumbs, sage, apple, soaked linseeds and any liquid in the bowl, chopped onions and plenty of seasoning to the processor.

Pulse to blend the mixture until just combined – don’t chop too finely or the stuffing will lose its nice nutty texture. Oil and line a baking tray with foil. Remove the blade from the processor and oil your hands.

Scoop out walnut-sized chunks of stuffing, roll into balls, then roll on the plate of chopped nuts to coat. Place on the prepared baking tray.

Heat oven to 200C/180C fan/ Gas 6. Bake for 25-230 minutes until the nuts are a little darker and the balls have firmed up slightly – they will be softer than traditional stuffing balls but will firm up after a few minutes cooling.

If you’re cooking from frozen, bake for 35-40 minutes.