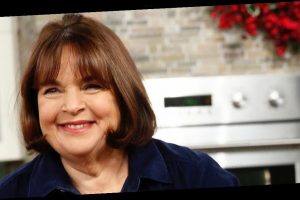 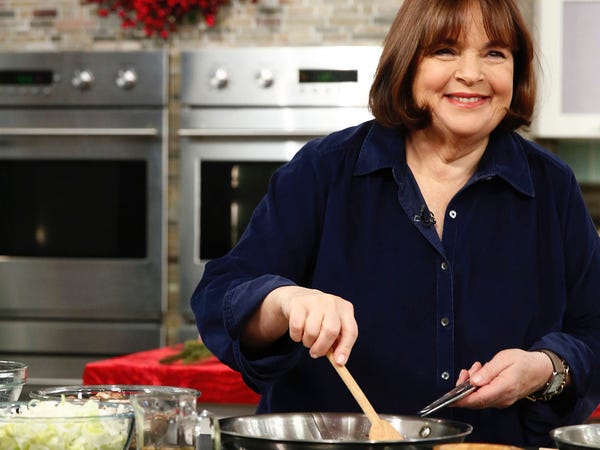 And the "Barefoot Contessa" star recently revealed that there's a couple of very specific products that she always loves to cook with — and one she doesn't.

Garten was speaking to The New York Times' Sam Sifton for the launch of her new cookbook "Modern Comfort Food" when the discussion of ingredients came about.

My new book Modern Comfort Food will be available on OCTOBER 6th and I’m going on tour – VIRTUALLY!!  The good news is that you can come to the event in your pajamas and you can join me with Jennifer Garner in LA, Michael Ian Black in Miami, Sam Sifton in NYC, and more! without ever going through airport security! Click the link in my bio for event and ticket information! Hope to see you there! #treatyourself #moderncomfortfood

During their virtual chat — which was hosted by The Streicker Center in New York City — Sifton asked Garten if there were any "bad ingredients" that she avoids cooking with, noting that he never uses Tabasco sauce.

"It's my least favorite hot sauce," he said.

"Oh yeah, 'cause it's more one-note," Garten replied. "It doesn't have the layers of flavor that something like Sriracha might have."

Garten, in turn, then revealed that she isn't a fan of plain canned tomatoes.

"A canned tomato is not that interesting," she said. "You can use a San Marzano tomato — that has interesting flavor."

And when she needs to use chocolate in a recipe, Garten said she always uses Lindt.

"I've used it for so long, I can't even remember why I chose it," she told Sifton with a laugh.

But the"Barefoot Contessa" star recently did a taste test to see if Lindt was still the best chocolate for her recipes.

"We had eight different kinds of chocolate and, you know, the Lindt was my favorite one!" she said. "I was pleased to find confirmation that I was using it for the right reasons."

"Sometimes I just use Land O'Lakes," she added. "And sometimes I use European butter, like with duck breast, because it has a lower water content."

And if she's serving toast for brunch, Garten always has Irish salted butter on the table.

Just in time for Saint Patrick's Day, a classic Irish brown bread that's easy because it's made without yeast. A little Irish butter on the side wouldn't hurt, either! Happy Saint Patrick's Day! (The recipe is on barefootcontessa.com !) #CookingforJeffrey

At the end of the day, Garten said her "good" mantra is really just about quality.

"It means think about the ingredient. It doesn't mean buy the most expensive one if you can't afford it," she said. "Buy the best ingredient that you can buy."

END_OF_DOCUMENT_TOKEN_TO_BE_REPLACED

END_OF_DOCUMENT_TOKEN_TO_BE_REPLACED
We and our partners use cookies on this site to improve our service, perform analytics, personalize advertising, measure advertising performance, and remember website preferences.Ok