Home » Food & Drink » Ina Garten's Net Worth Is Staggering, but She Deserves Every Freakin' Penny

Ina Garten's Net Worth Is Staggering, but She Deserves Every Freakin' Penny 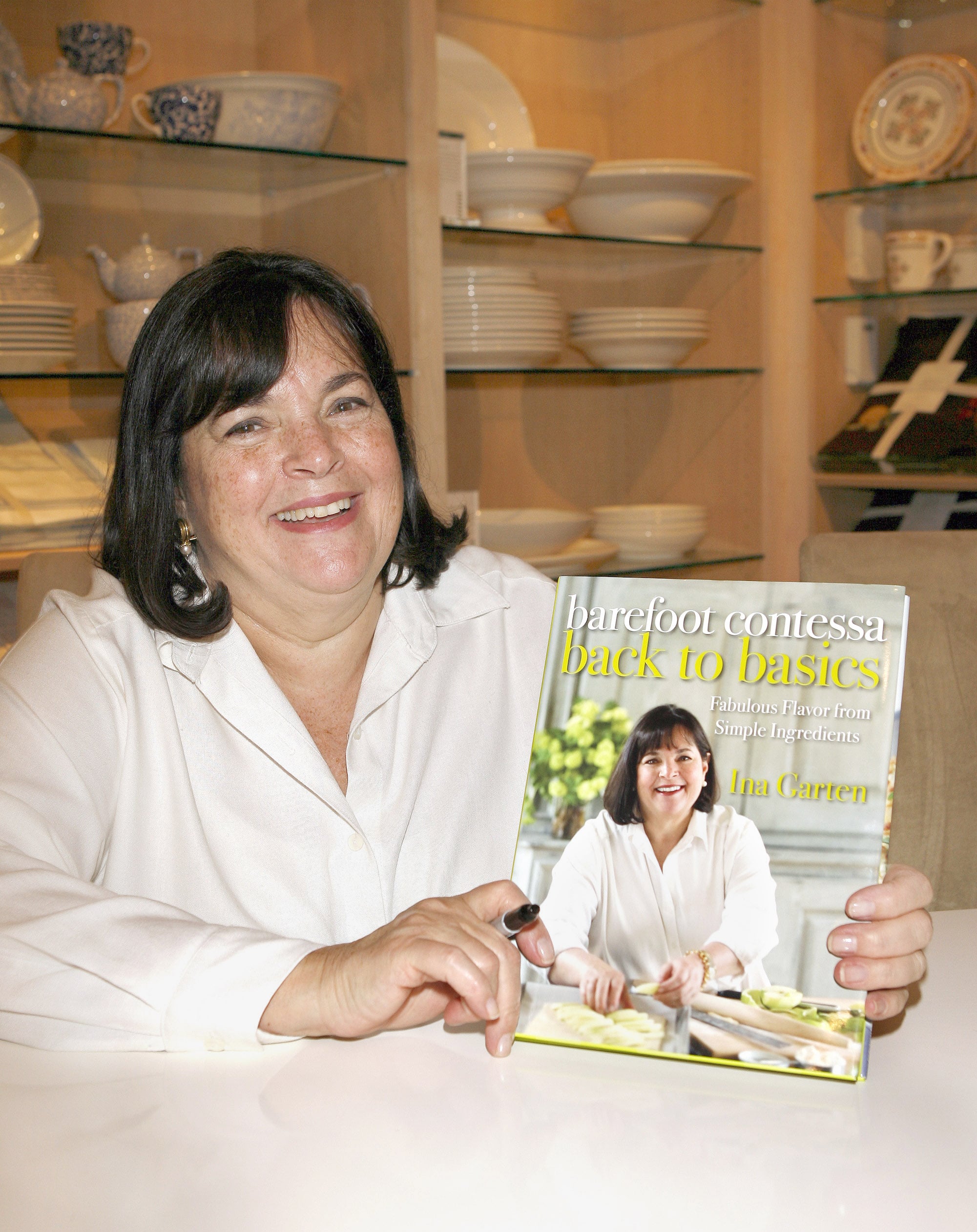 Ina Garten, otherwise known as the Barefoot Contessa, is a cooking powerhouse. People are drawn to her ease and flair in the kitchen, her recipes are delicious, and, well, she’s just an all-around badass (she taught herself how to cook and has no formal training). Ina’s empire, which includes TV shows, book deals, and products, focuses on simplified French gourmet cooking with high-quality food, and appeals to many different kinds of audiences. And because of this widespread success, her reported net worth stands around $50 million. Fifty million!

While her Food Network show, Barefoot Contessa, makes up a large part of her net worth, she does so, so much more. Ina’s cooking ventures actually began when she bought a gourmet food store in New York City. It became wildly successful, and after many years, she wrote her first best-selling cookbook, The Barefoot Contessa Cookbook. Today, she has several cookbooks which add to her net worth. Ina also writes columns for different magazines, including O, The Oprah Magazine.