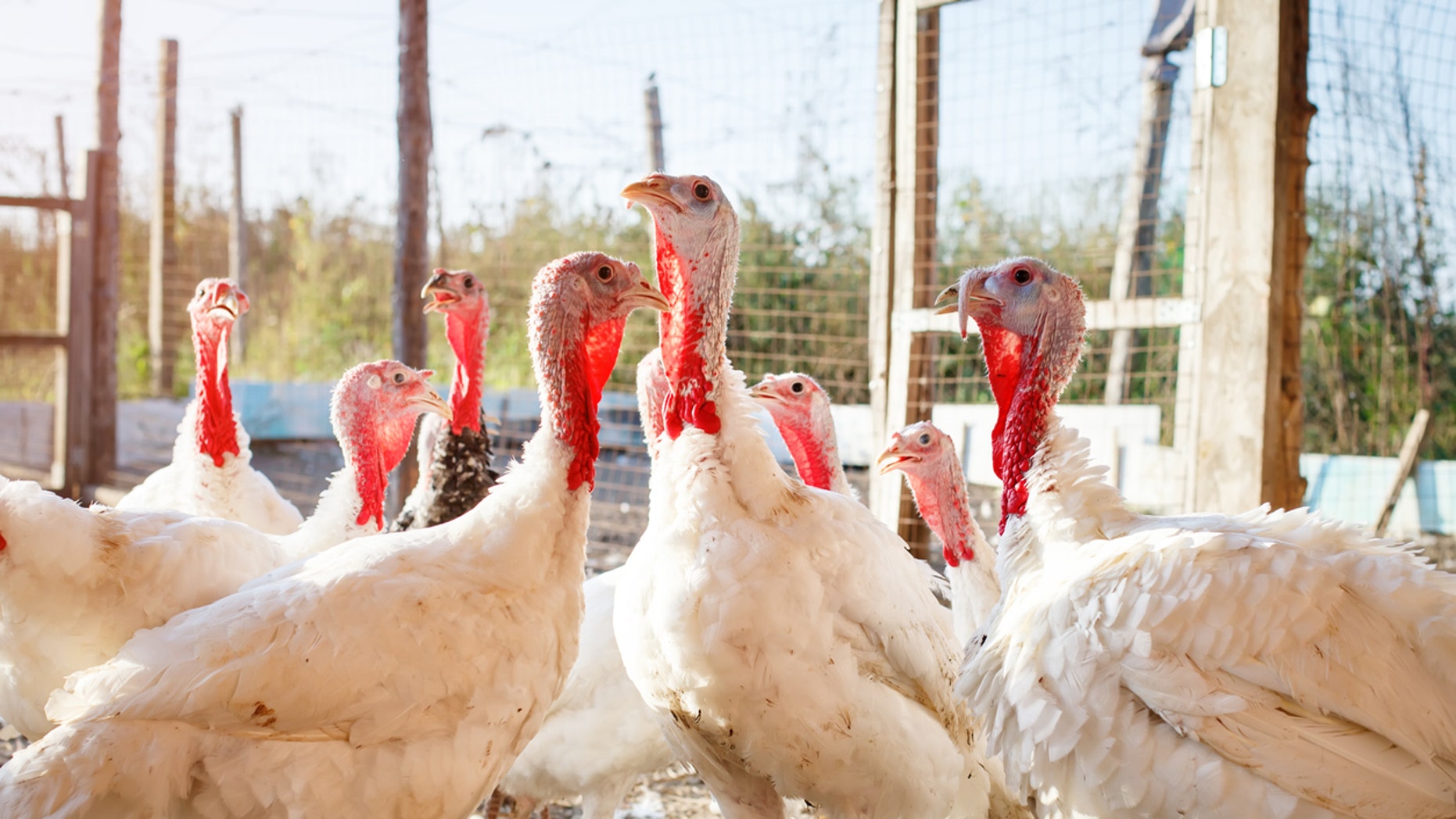 A recent salmonella outbreak involving turkey products has killed at least one person and sickened more than 160 others, public health officials say.

The U.S. Department of Agriculture on Thursday said it was issuing a recall for more than 91,000 pounds of turkey products made by a Wisconsin company.

The recall came one week before Thanksgiving – and one day after Consumer Reports called on the agency to disclose which company or companies have been linked to a recent salmonella outbreak that has sickened more than 160 people in 35 states and killed at least one person.

The products made by Jennie-O Turkey Store Sales of Barron, Wis., were not specifically linked to the reported illnesses and death. The USDA said only that the company’s products “may be associated” with the outbreak.

The agency noted that its Food Safety and Inspection Service (FSIS) unit was “continuing to investigate illnesses associated with this widespread outbreak, and additional product from other companies may also be recalled.”

With less than a week to go until Thanksgiving, federal regulators haven’t disclosed which brands of turkey are most affected by a recent salmonella outbreak that has sickened more than 160 people in 35 states and been linked to at least one death.

After facing criticism for not previously naming specific brands, the FSIS said in a statement Thursday that it hadn’t done so because it hadn’t yet determined the source of the outbreak.

“Like any investigation, we are chasing down leads and looking for evidence,” the FSIS said. “If FSIS had the ability to identify the source of this salmonella strain, then the agency would immediately recall the items.”

On Wednesday, Consumer Reports had called on the USDA to disclose the brands most associated with the outbreak.

“The USDA should immediately make public which turkey producers, suppliers, and brands are involved in this outbreak — especially with Thanksgiving right around the corner,” Jean Halloran, director of food policy initiatives for Consumer Reports, said in the statement. “This information could save lives and help ensure consumers take the precautions needed to prevent anyone in their home from getting sick.”

The states most affected by the outbreak include Minnesota (17 people ill); Illinois (16); California (13); New York (12); Texas (11), according to the federal Centers for Disease Control and Prevention.

The death occurred in California, the CDC reported earlier this month, though details of the death were not made public.

Salmonella can be found in a variety of foods, including packaged foods. Recently, Conagra Brands recalled 2.4 million boxes of Duncan Hines cake mix because of a link to salmonella.

The CDC estimates salmonella causes about 1.2 million illnesses a year. Symptoms include diarrhea, fever and abdominal cramps and can last up to seven days. Illnesses are more likely to be severe in the elderly and infants, according to the CDC.

The Associated Press contributed to this story.