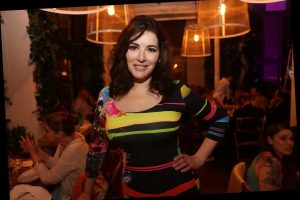 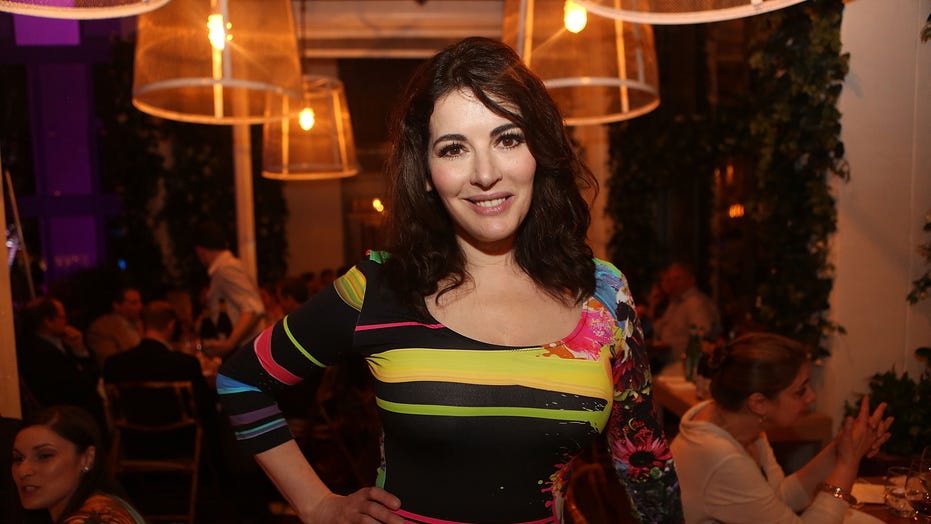 COVID-19: Can you sterilize a cloth mask in a microwave?

Calm down, everybody. Nigella Lawson is pronouncing “microwave” wrong on purpose.

This week, Twitter seemed somewhat confused by a resurfaced clip from BBC’s “Nigella’s Cook, Eat, Repeat,” in which the British chef pronounces “microwave” as if she had never heard the word before.

“But I still need a bit of milk, full fat, which I’ve warmed in the mee-cro-WAH-vay,” she can be heard saying in the widely shared seven-second clip.

“Amazing how we have been saying it wrong all this time… thanks Nigella,” wrote one social media user.

“Eternally grateful to Nigella Lawson for letting us know we've all been mispronouncing microwave for the last 50 (or so) years,” another wrote. 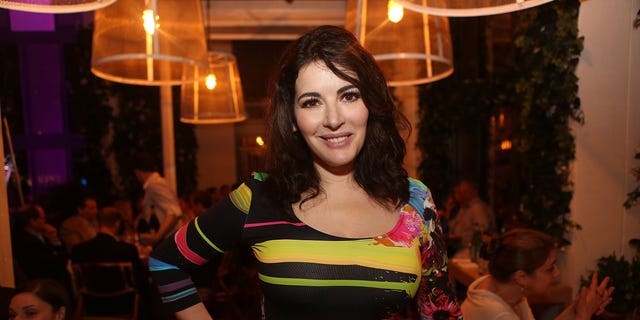 Still, plenty of others noted that Lawson was, indeed, deliberately mispronouncing the word, and was very well aware that she was doing so.

“I love this, we deliberately mispronounce words in our house all the time,” another seconded.

Lawson even responded to the last Twitter user, confirming that her family, too, does “exactly that.”

She later responded to a confused Twittizen from the U.K. who was genuinely confused as to whether she was serious or not.

“Well, I do say it like that, but not because I think that’s how it’s actually pronounced,” she confirmed.

So that settles it. Nigella Lawson is just being silly, like your co-worker who deliberately pronounces Target with a soft 'g.' Although not nearly as annoying.

END_OF_DOCUMENT_TOKEN_TO_BE_REPLACED

END_OF_DOCUMENT_TOKEN_TO_BE_REPLACED
We and our partners use cookies on this site to improve our service, perform analytics, personalize advertising, measure advertising performance, and remember website preferences.Ok