NYC waitress receives $7G tip from comedian: 'I don’t even know what to say' 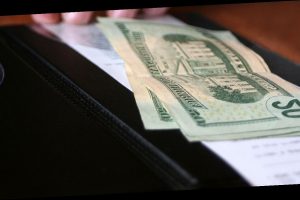 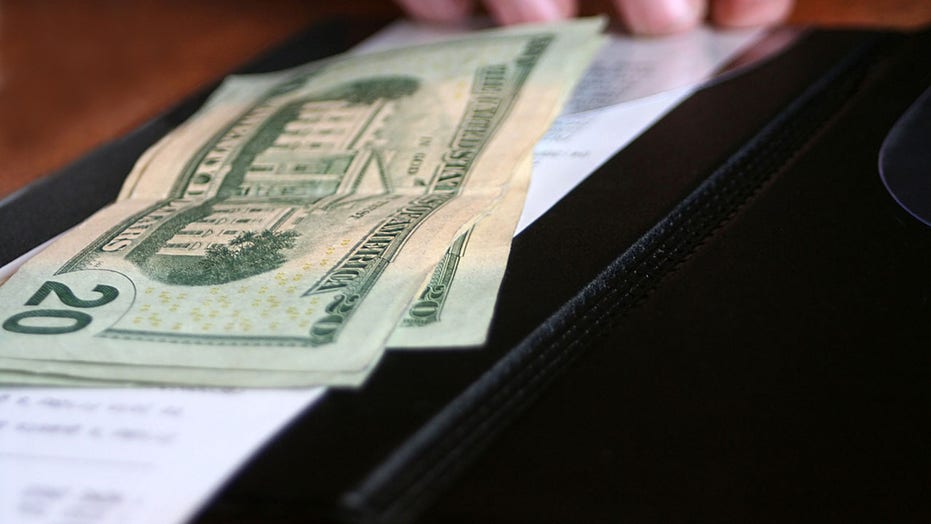 A server in New York City was left speechless when she received a huge tip on Thursday night.

Ulyana Hrushchak, a server at Lilly’s Cocktail and Wine in Manhattan’s Upper West Side neighborhood, was working when comedian Robyn Schall sat at one of her tables.

When she was finished with her food, Schall gave Hrushchak a $7,000 tip from money that had been donated by Schall’s more than 141,000 Instagram followers from around the world.

Schall posted a video of her dinner and the moment she tipped Hrushchak on her Instagram page.

The comedian captioned the video, calling it the “Best Date Ever!!!!”

“With only a short notice I asked my followers to donate whatever they wanted so we could gift some waitstaff some extra money during these hard times,” Schall wrote on Instagram. “Over $13k donated and lots of smiles this was hands down the best date ever!!!!!!!!”

In the video, after Schall gives Hrushchak the big tip, the server can be heard saying: “Oh my God, are you joking?” 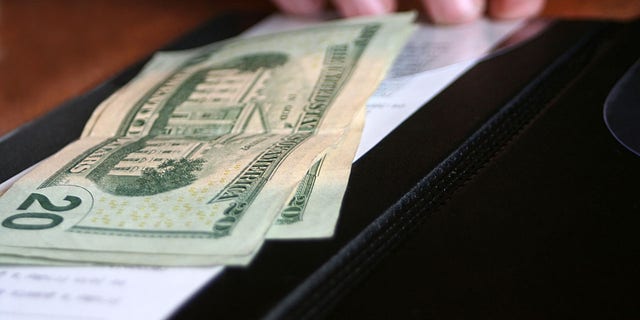 New York City comedian Robyn Schall raised $13,000 from her followers. Of that, she gave $7,000 to her server at Lilly’s Cocktail and Wine on Thursday night. (iStock)

“No, it’s yours to do whatever you want with it.,” Schall responded. “I know times are so tough.”

The video shows the two hugging, and Schall tells Hrushchak that the tip was raised by her followers.

“Thank you so much guys, I don’t even know what to say,” Hrushchak says, looking into the camera.

Afterward, Schall distributed the remainder of the donated money to other members of the restaurant staff.

Schall told Bloomberg that when she started asking for donations Thursday morning, she expected to get something like $1,000. She never expected donations would reach $13,000.

“I was so overwhelmed,” Schall told the magazine.

Schall, a stand-up comedian, has also struggled during the pandemic. After a video she posted in November about her goals for 2020 went viral, people started tipping her for her online performances, which she told Bloomberg “made all the difference.”

Hrushchak told Bloomberg that she’ll send some of the tip to her family in Ireland and will use it to cover her rent and bills. She’s also planning to set aside some of  the money so she can go on a small vacation, according to the magazine.

“I still feel like it wasn’t real,” Hrushchak said. “It’s one of these pinch-me moments.”