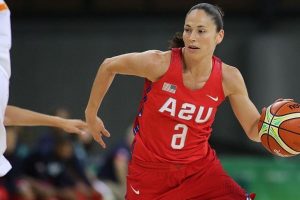 It’s safe to say that Sue Bird is a basketball legend. With four WNBA championships, four Olympic gold medals, and two decades as the Seattle Storm’s point guard, the 11-time All-Star—now 40—is still at the top of her game. (She even scored the role of flag bearer for Team USA at the Tokyo Olympics Opening Ceremony and is set to bring back yet more hardware from Japan for her trophy case.)

Keeping her game (and body) this strong has taken work, though. In fact,
Sue completely overhauled her diet about six years ago.

“Basically, I took a little bit of a dip in my career,” she tells Women’s Health. “Physically, I wasn’t where I needed to be in order to play at a high level. I could feel it, and I think everybody could see it in my game. I wanted to do whatever I could to try to turn it around and nutrition was was a big part of that.”

And turn it around she did. “I met with a nutritionist, who had me jot down what I was eating for the whole month,” she says. “Then, he built a plan for me, all centered around having energy, fueling for workouts, and recovering from workouts.” (Read: CARBS.)

Sue then went on to win a gold medal with Team USA at the 2016 Olympics and a WNBA championship with the Seattle Storm in 2018.

Sue is all about the first meal of the day. “Breakfast is my favorite meal so I literally never miss it,” she tells Women’s Health. “I will wake up an hour early if it means I can get breakfast in.”

Honestly, I’d set my alarm extra early for Bird’s morning meal, too. “I’m obsessed with egg sandwiches,” Sue explains. Depending on what she has on-hand, Sue usually adds two eggs, sautéed onions, and leafy greens (like spinach or kale) to a gluten-free English muffin or bagel.

“I recently found out I have a small gluten allergy, so during the season, I try to go 100-percent gluten-free,” Sue says. (She doesn’t have celiac, though, so she doesn’t stress about nibbling on a bit of gluten here and there in the off-season.)

Of course, this Seattleite’s breakfast isn’t complete without a cup of joe. “Obviously I’ve got coffee in there,” Sue adds. “I don’t do dairy, so I put in a little bit of almond milk or oat milk in my coffee.”

Sometime after breakfast, Sue usually gets her sweat sesh, so she’s worked up an appetite by mid-day. “I make sure I get a protein, a carb, and a veggie in there,” she says. That leaves a lot of room for variety. “Lunch could be a salad, a sandwich, or anything in between,” she adds.

What exactly she eats, depends on her mood. “Living in Seattle, I have some amazing options,” Sue tells Women’s Health. “There’s a sandwich spot called Homegrown, and it’s really easy just to call them, scoop up my sandwich, and head home.”

Every now and then, though, Sue treats herself to a bowl of ramen or pizza. “I think if you’re gonna have a cheat meal, right after a workout is a good time to do it,” she says.

When she travels for games, Sue has to be flexible with her eating—but she has a couple of tried-and-true strategies. “When I’m on the road, I look for Asian places because they usually have rice bowls,” she explains. “I just tell them no sauce.”

Another on-the-go go-to for Sue: veggie- and protein-topped rice bowls from salad shops like sweetgreen. 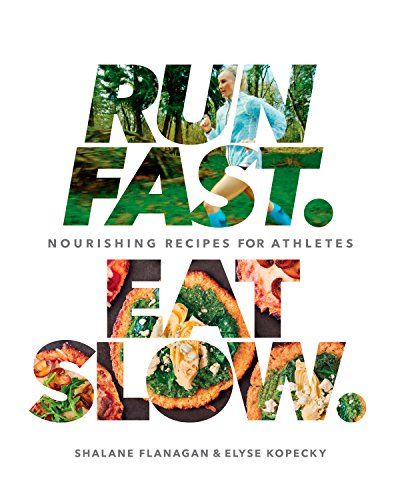 Between lunch and dinner, Sue often snacks on fruit (she especially loves strawberries and pineapple) or beef jerky.

Her other go-to snack: non-dairy ice cream. “At Pressed Juicery, they have this thing called a Freeze that’s as close as you can get to ice cream without it actually being ice cream,” she says. (This plant-based soft-serve is made from fruits, nuts, and vegetables.)

When she has time, Sue also makes zucchini muffins from Shalane Flanagan’s Run Fast. Eat Slow. cookbook. “They’re great for a midday snack, or even a little something before a workout.”

On game days, Sue adds extra coffee and carbs into the mix. “I have a small little cup of coffee, usually when I’m driving to the game from home or on the bus to the game,” she says.

Then, she shakes up a bottle-full of Vitargo, a powdered, fast-acting carb supplement. “I drink it, like 30 minutes before the game, and boom, it kicks in,” she says. “I’ll make a full shaker bottle of it and drink half before the game and the rest at halftime.”

By dinnertime, Sue gets a bit more selective with her carbs. “Carbs are a huge part of fueling up for workouts and recovering after,” she explains. “And though I don’t really avoid white carbs during the day, I do at night.”

In the evening, Sue opts for carbs like sweet potatoes and squash. She pairs them with veggies and whatever protein she’s in the mood for. “Usually, it’s chicken or fish,” she says. “I don’t eat a ton of red meat.”

Recently, Sue got on the Instant Pot train—and it’s been a go-to for quick dinners, like curries with cauliflower rice.”We’ve definitely gotten a little creative with it,” Sue says. “I’m sure there are a billion recipes and we’ve only just scratched the surface, so it’s kind of fun.” (By “we,” she means her girlfriend—and equally badass athlete—pro soccer player, Megan Rapinoe.) 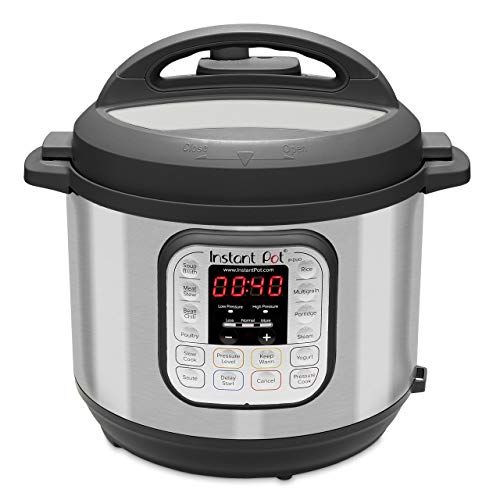 Most nights, Sue keeps dessert super healthy with a little more fruit. “That’s kind of like the cap to the night,” she says.

When she’s feeling a treat, though, Sue goes for warm cookies, ice cream, or brownies. “I eat 80-percent on-plan and leave 20 percent to eat what I like,” she says. “Food is comforting and enjoyable, and you need space for that.”

Though Sue doesn’t drink much on weekdays or during the WNBA season, (maybe one drink a week, max), she leaves room for cocktails and wine on the weekends.

Recently, Sue and Megan started sharing their Saturday-night drinks in their new Instagram Live show, A Touch More. “It started off as ‘let’s go online, drink some drinks, and see what happens.’ Now, it’s actually turned into a little show with guests.”

Usually, though, “I save the alcohol for when I’m with friends or going to a really nice dinner with a great wine selection,” Sue says. (She’ll have a glass of red, please!)