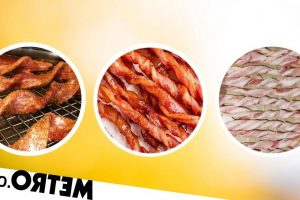 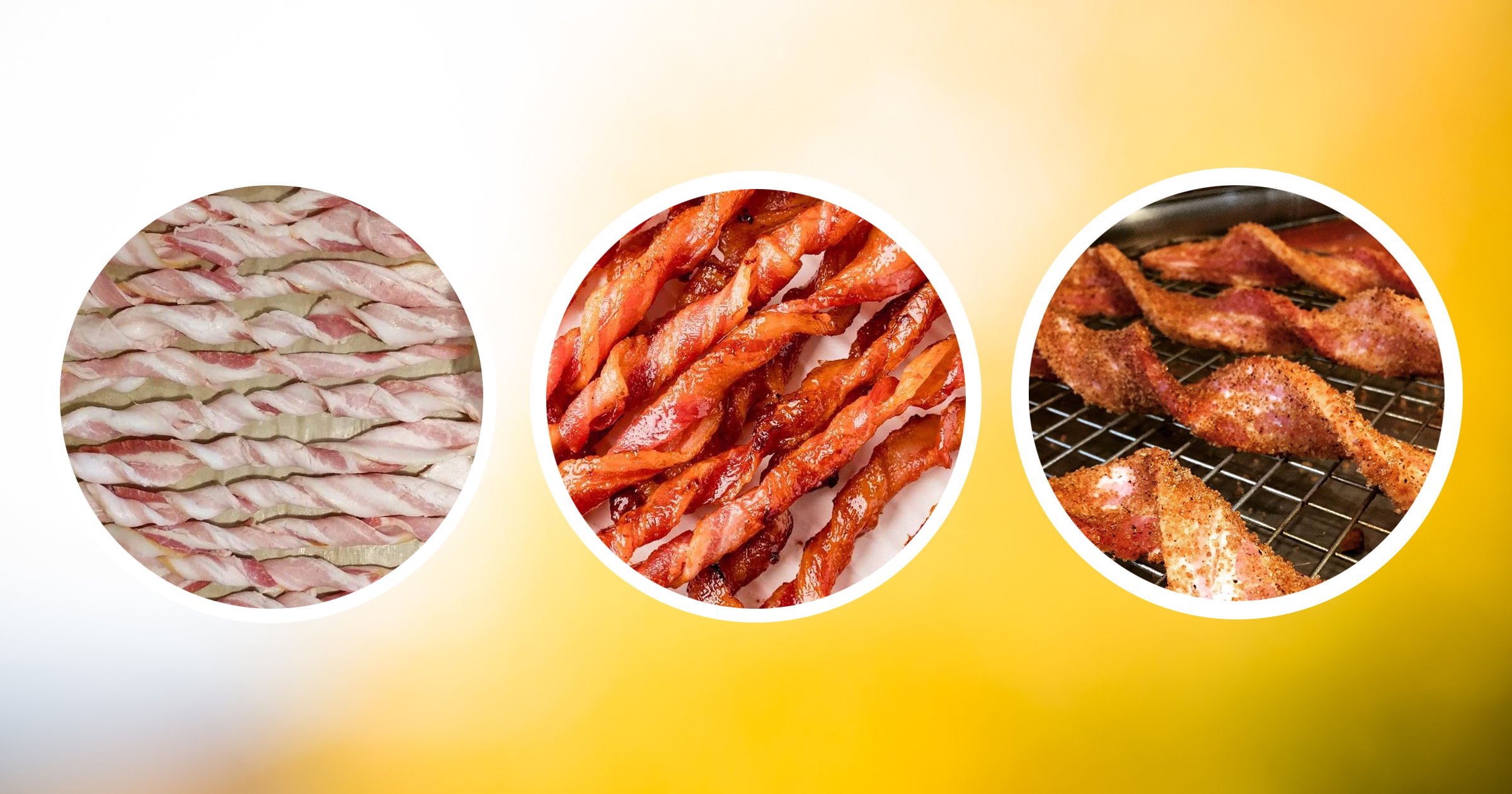 TikTok has taught us so many things over the past year, from how to get the gristle out a chicken breast to the best way to cut an onion without crying.

Now, it’s revealed a new way to cook your bacon – and foodies are going wild for it.

A new ‘twisted bacon’ trend is doing the rounds, which – as the name suggests – involves twisting the raw meat into an aesthetically-pleasing spiral shape.

TikTok user Richard Eats shared his bacon tutorial, where he baked the twisted strips at 375 degrees for 30 to 35 minutes.

The result? What Richard claims to be the ‘crispiest and chewiest bacon’ he’s ever tasted.

Naturally, the technique has attracted a lot of attention and the video has since been viewed more than 110,000 times.

What’s more, the term ‘twisted bacon’ has been searched more than 840,000 times and the hashtag already has almost 100 videos to its name.

People have also started getting experimental with their own variations.

Matt Groark – AKA The Meat Teacher – from Groark Boys’ BBQ in New Jersey shared a video for his barbecue-style bacon twists, which has received more than 9,000 likes.

Others are adding brown sugar, Cajun spices or red chilli to mix things up a little.

However, some people have been less impressed with the savoury snack, with many pointing out that it looks a little bit like a dog treat.

The bacon follows in the footsteps of other TikTok culinary marvels such as feta pasta, Dalgona coffee and French onion chicken.

If you’re looking for more food hacks, a mum has shared how to make a melted chocolate lava cake in the slow cooker and a baker revealed how to make a sweet Biscoff pasta dessert.